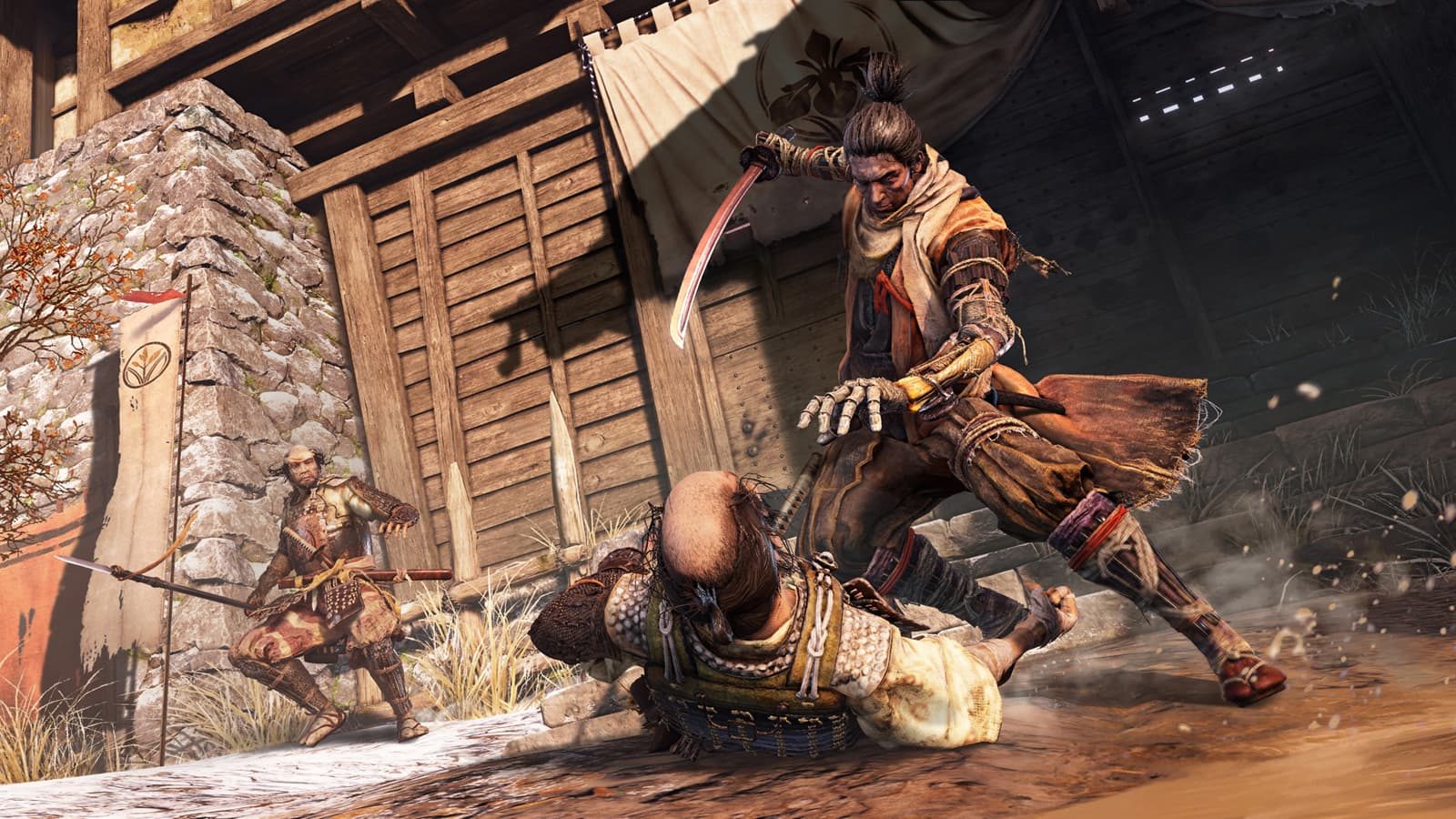 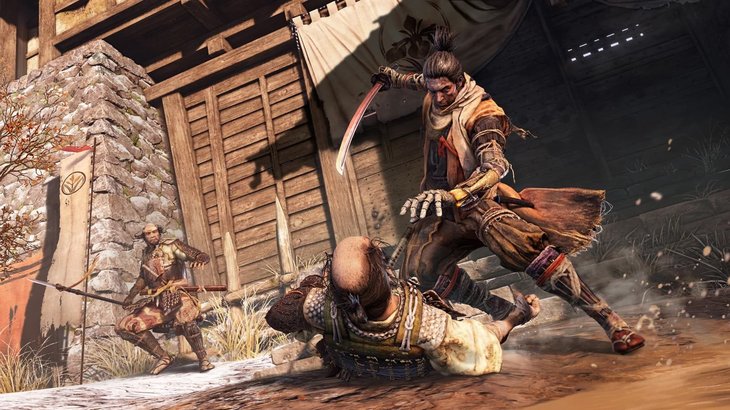 Sekiro: Shadows Die Twice came out of nowhere with a teaser at last year’s Video Game Awards. It finally became playable at this year’s Gamescom. While the game has some new elements that could upset some fans of “soulsbourne” games, it puts a refreshing new twist on the sub-genre. You play as a ninja on… The post Sekiro: Shadows Die Twice – Exclusive First Hands-on Preview appeared first on Niche Gamer.