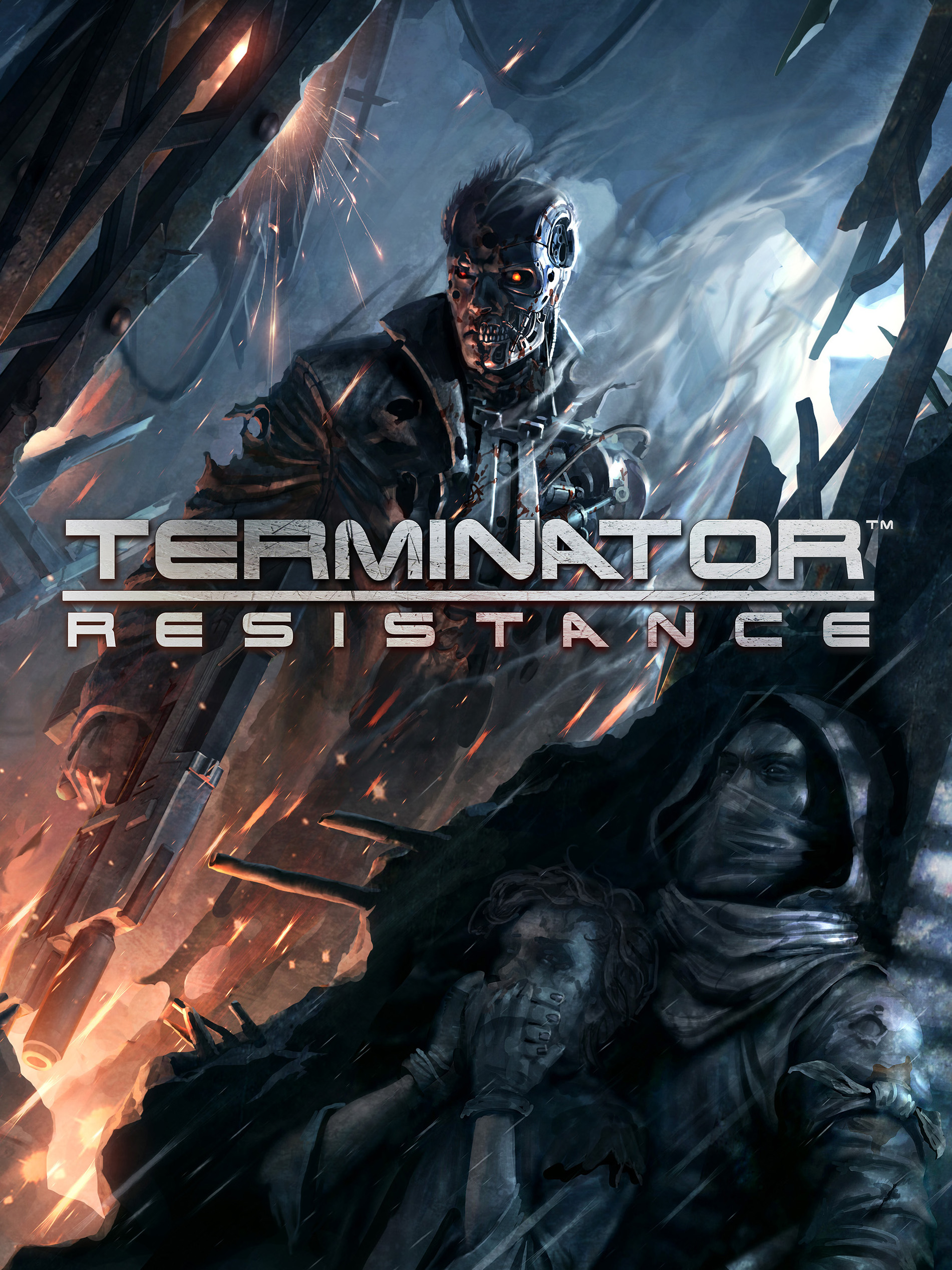 Terminator: Resistance, is a first-person shooter set during the 'Future War' scenario that was only glimpsed at in the iconic films, 'THE TERMINATOR' and 'T2: JUDGMENT DAY'. The machines are destined 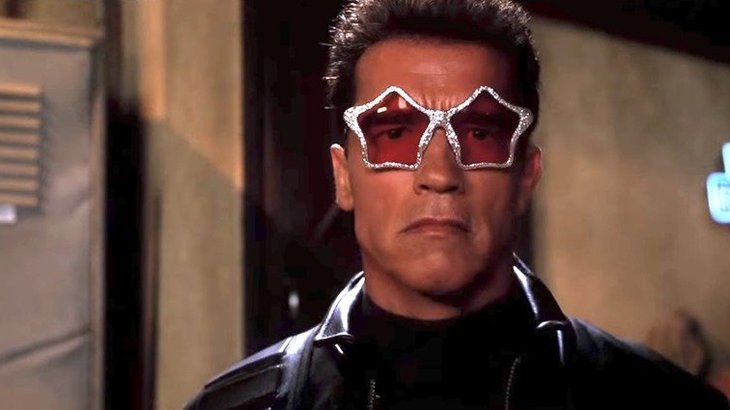 Terminator: Resistance – Here’s half an hour of fresh gameplay footage

Can a game set in the post nuclear apocalypse of the future that the films are trying to avoid, be the salvation that fans are looking for? I’m…not exactly sold on what I’ve seen so far. While a first-person shooter with stealth, a few role-playing mechanics and a crafting system should sound like a dream Terminator game, developer Teyon’s (You may remember them from that Rambo game which was uh something to say the least) stab at the Skynet future looks passable at best. See for yourself, with close to a half hour of new footage straight from EGX. 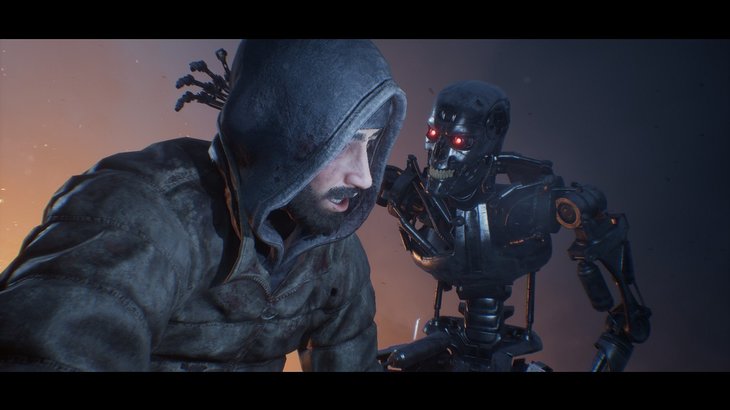 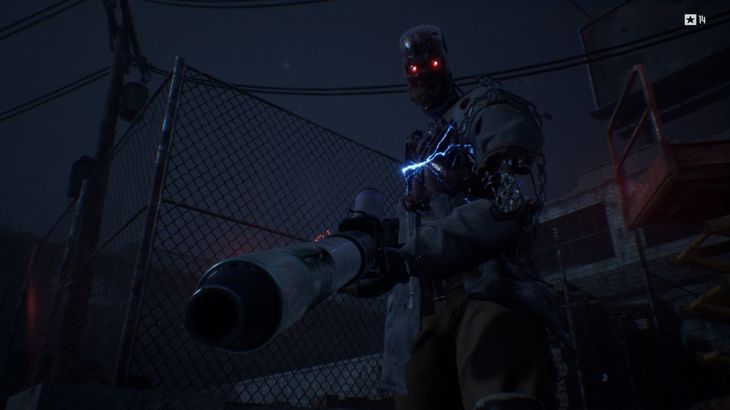 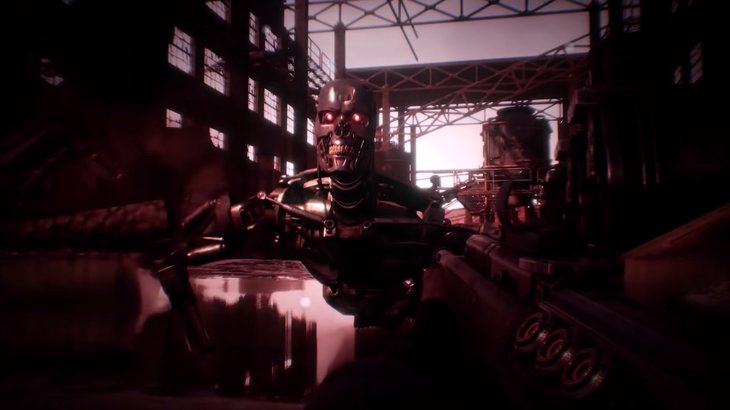 We get a better look at Terminator: Resistance during a live stream at EGX where we see the game's sneaking elements at play 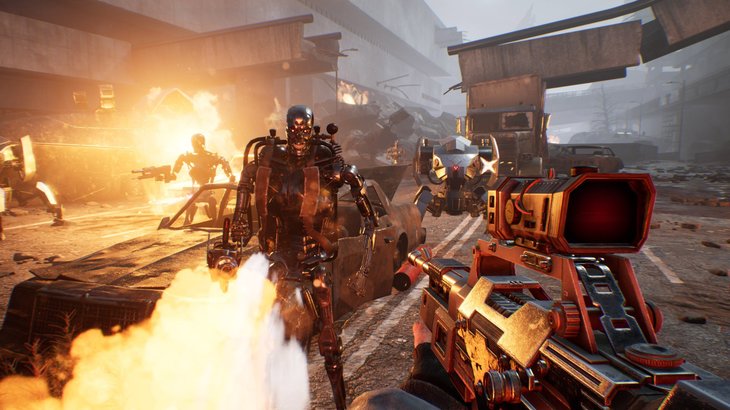 You’ll undoubtedly take the fight back to the Terminators in this new game, but first, you’ve gotta slowly sneak through some rooms. About half an hour of Terminator: Resistance live gameplay footage has popped up in a PlayStation Access video from EGX (cheers, PC Gamer). The footage, which kicks off around the 2:31:30 mark in … 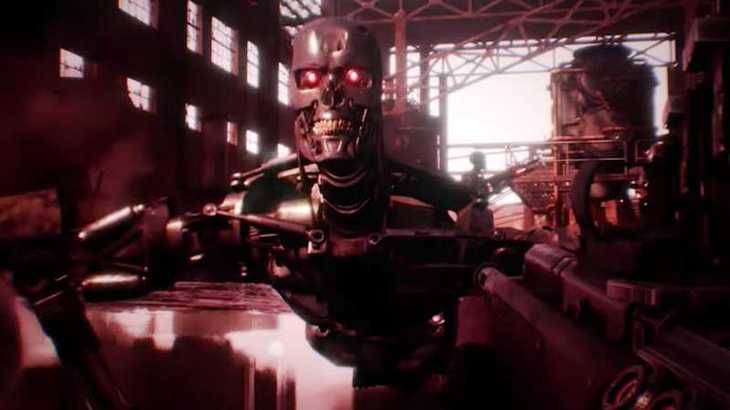 The Teyon studio and distributor Reef Entertainment are working together for Terminator: Resistance, an FPS based on the popular franchise. 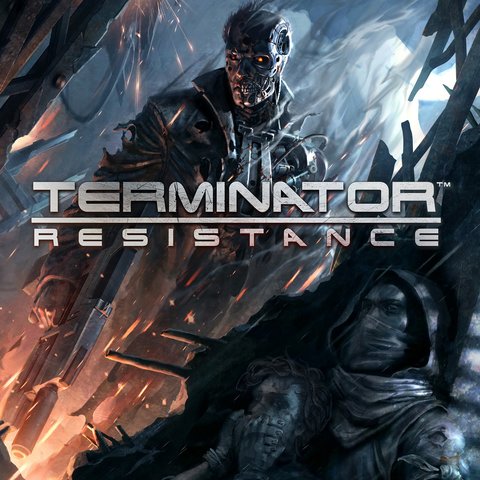 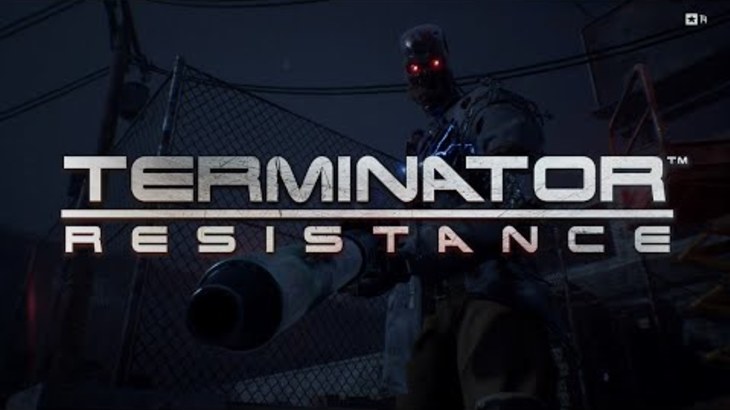