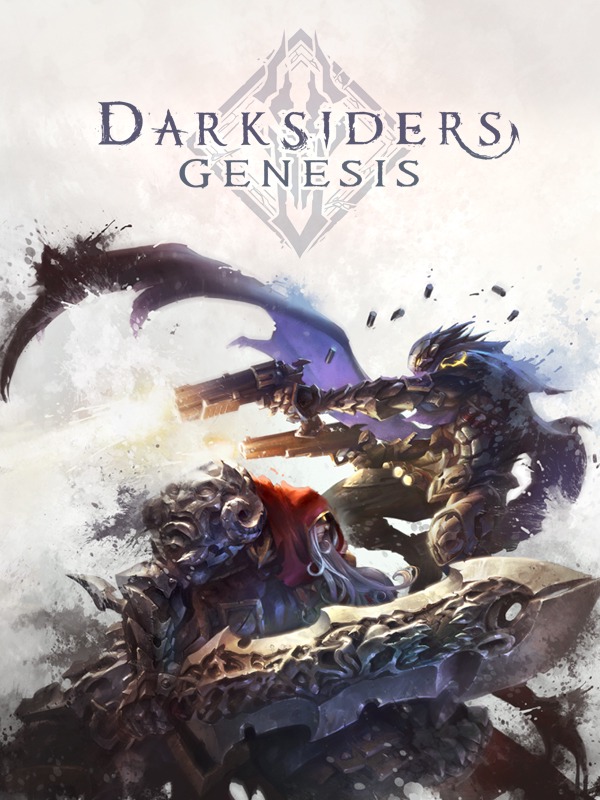 In this Action RPG spin-off, the fourth Horseman of the Apocalypse Strife is called upon to save humankind from certain destruction at the hands of Lucifer. True to its roots, Darksiders Genesis will f

As THQ Nordic announced via press release, Darksiders Genesis is getting a pair of release dates, with the PC release coming first. 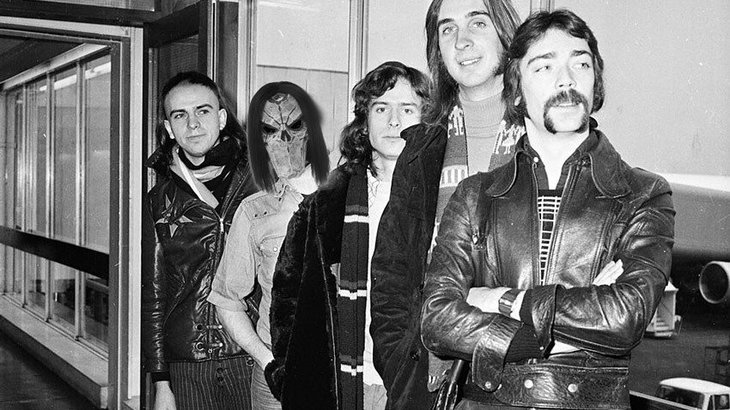 An isometric role-playing game that takes plenty of inspiration from the likes of Diablo, Darksiders Genesis is action with the hackiest and slashiest tuning, with a good dollop of co-op thrown in for good measure as players step into the boots of War and Strife. Will it be any good? You’ll be able to find out on December 5 when the game launches on PC and Google Stadia according to THQ Nordic. 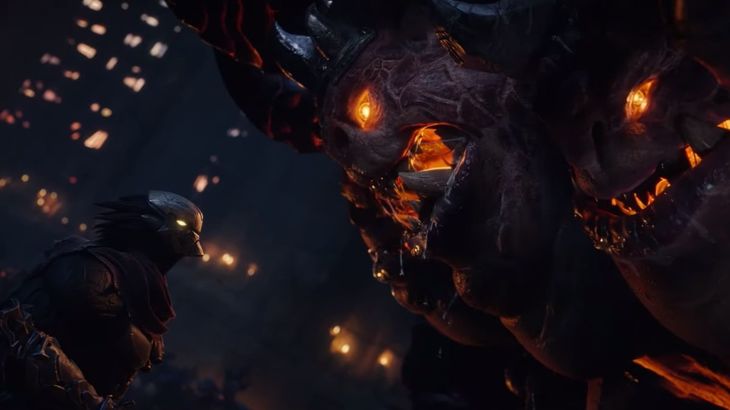 Darksiders Genesis will spread war and strife in December

Strife, the final horseman in Darksiders' apocalyptic mythology, doesn't get quite as good a deal as his brothers and sister. He's debuting in Darksiders Genesis, a co-op spin-off where he has to share the spotlight with moody War, rather than getting a big solo adventure. Hopefully he's not the jealous type. But judging by the new trailer, above, he doesn't take things too seriously, unlike his brother. His fighting style is different, too. While War loves to whack things with his big ol' sword, Strife is a ranged horseman, murdering things with his magical guns. The horsemen duo both have an ability that I wouldn't have minded in the previous games: they can turn into huge monsters with flashy attacks that look like they can devastate big groups of enemies. And if you can't rope a co-op buddy into fighting alongside you, there's a solo mode that lets you flip between War and Strife whenever you fancy. We still don't know much about Strife, but here's some more footage of his brother in action. 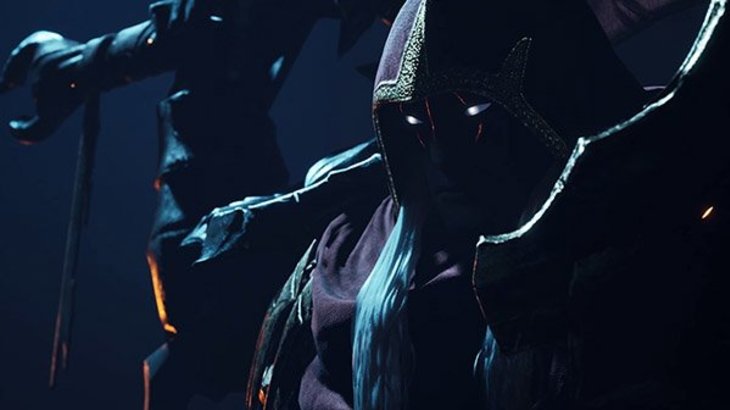 Darksiders Genesis will release later this year on PC and Stadia. Those looking to grab it on PS4, Switch or Xbox One can do so in early 2020. 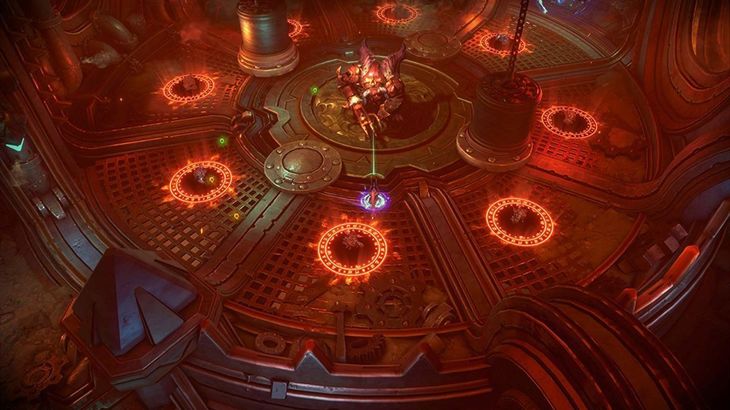 The release dates for upcoming top-down RPG Darksiders Genesis have been announced, with separate releases for PC and console. 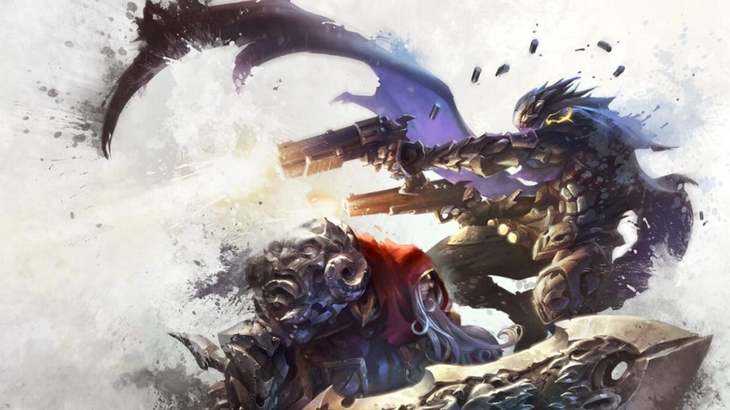 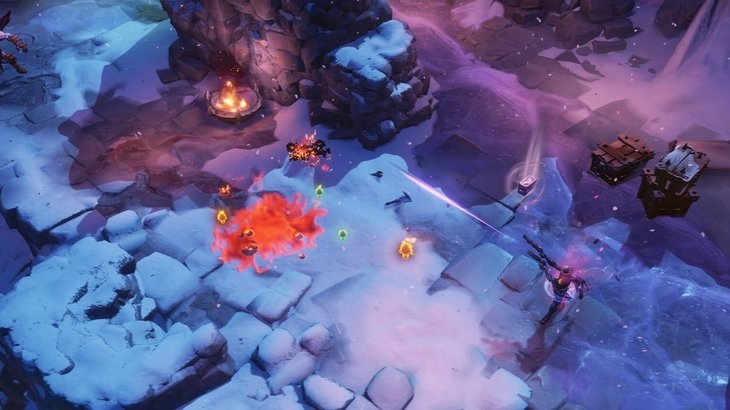 Darksiders Genesis, developer Airship Syndicate's top-down take on Darksiders' traditional third-person action-adventure formula, will heading to PC and Stadia on 5th December, with a console release scheduled for 14th February next year.Genesis unfolds prior to the events of the original Darksiders, and marks the debut of Strife - the "gunslinging" fourth horseyperson of the apocalypse - as a playable character in the series. Players can expect a new story, exploring the origins of the Seven Seals, plus ample action as Strife and his brother War tussle their way through the forces of heaven and hell.In two-player co-op (available online and locally), that means one character per player - with War focussing on sword-based melee attacks and Strife favouring ranged combat - while solo players will need to swap between the horsebros on-the-fly.Read more 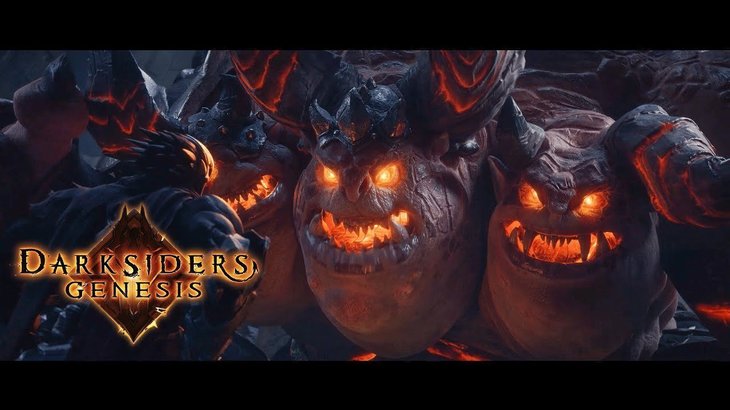 Darksiders Genesis, the first top-down action-adventure game in the series, has a launch date, a new cinematic trailer reveals. 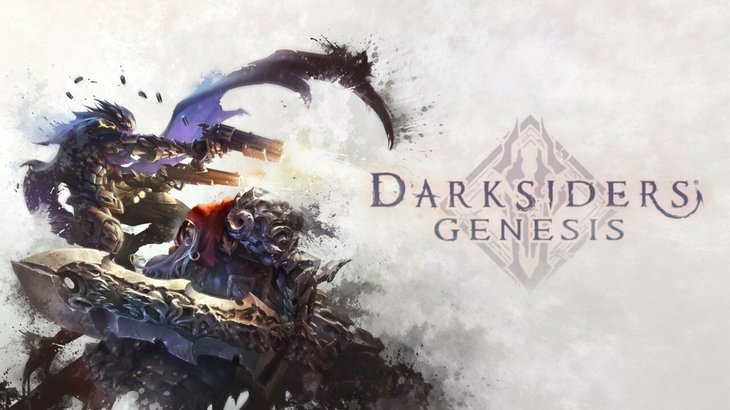 Darksiders Genesis PS4 Release Has to Wait Until February 2020, First on Google Stadia 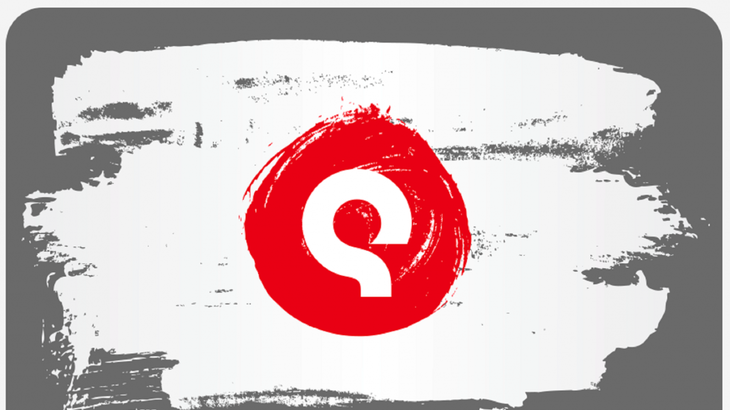 THQ Nordic has established THQ Nordic Japan KK, a branch made to publish and distribute THQ Nordic's games in the country 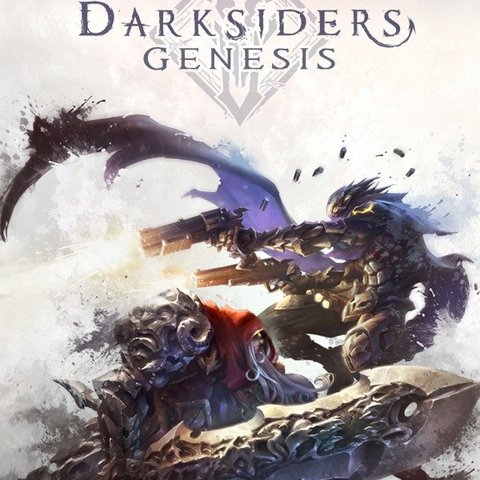 From the dawn of creation, the council has maintained the Balance across existence. Carrying out their orders are the Horsemen, Nephilim (powerful beings spawned from the unnatural union of angels and demons) who have pledged themselves to the Council and been granted immense power. However, this power came at a tragic cost: the Horsemen were ordered to use their newfound strength to wipe out the rest of their kind. What followed was a bloody battle on Eden where the Horsemen, obeying the will of the Council, annihilated the Nephilim. 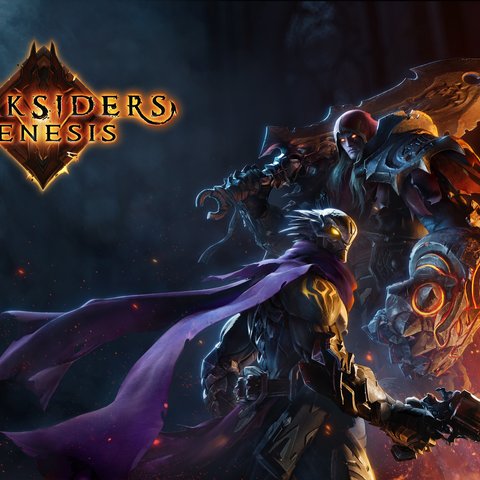 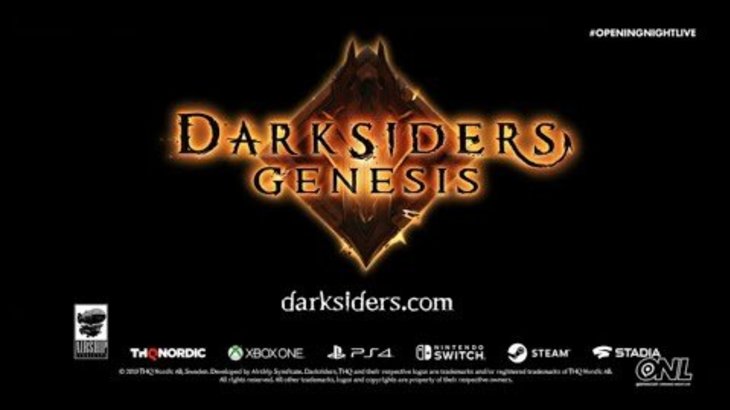