It's fair to say that the initial public reaction to Star Wars Jedi: Fallen Order's gameplay was… subdued. In response to the 15 minute gameplay clip shown at EA Play before E3, fans said they felt underwhelmed by the combat, and expressed disappointment at what they considered to be bland and linear gameplay. 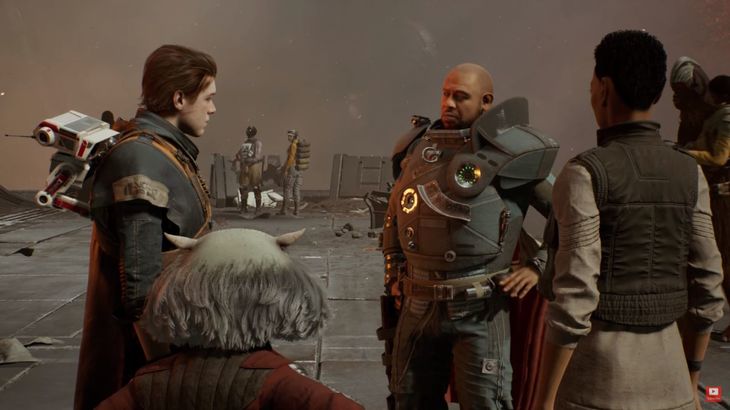 We got an eyeful of Star Wars Jedi: Fallen Order during Respawn's segment at EA's E3 briefing earlier this month, but there were a couple of jumps in the footage shown on stage. Now, Respawn has provided a longer, uncut version of the demo that provides a look at some of Fallen Order's in-game systems and story beats.The new footage provides a lengthier look at the sequence where protagonist Cal Kestis hijacks an AT-AT on the wookiee homeworld of Kashyyyk, and after a few of what game director Stig Asmussen calls "Star Wars moments," we're introduced to Saw Gerrera (who you may remember from The Clone Wars series and Rogue One).  body .hawk-widget{--trd-blue:#2f6e91;width:100%;letter-spacing:normal;}._hawk.subtitle~.hawk-widget[data-widget-type=price]{margin:16px 0;}@media (min-width:600px){._hawk.subtitle~.hawk-widget[data-widget-type=price]{margin:0;min-height:128px;float:right;clear:none;width:50%;}.fancy_box_body ._hawk.subtitle~.hawk-widget[data-widget-type=price]{float:none;width:100%;}}.icon~.hawk-widget{clear:both;}@media (min-width:400px){body .buyingguide .product .hawk-widget.bg-price{float:right;width:40%;}}Cal's confidence introducing himself as a Jedi aspirant during the story moments here are interesting, as are the glimpses we get at Fallen Order's interplanetary navigation system, which can be seen at the 8:50 mark in the full video below. It runs at nearly 15 minutes longer than the E3 demo, so there's a lot to see. 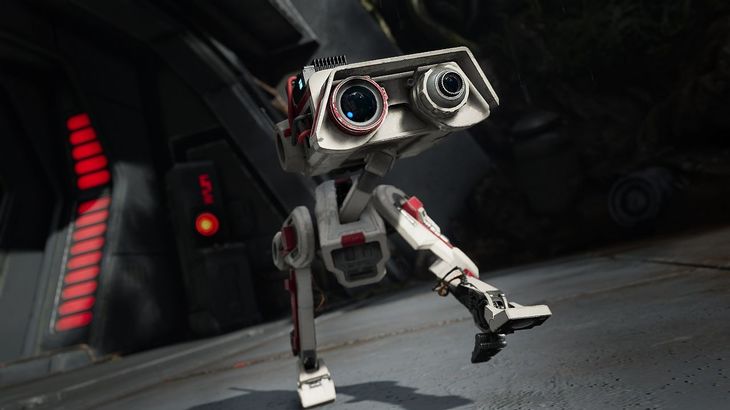 The demo press were able try out at E3 2019 is now available to view, so take 25 minutes out of your day and give the Jedi: Fallen Order video a watch. 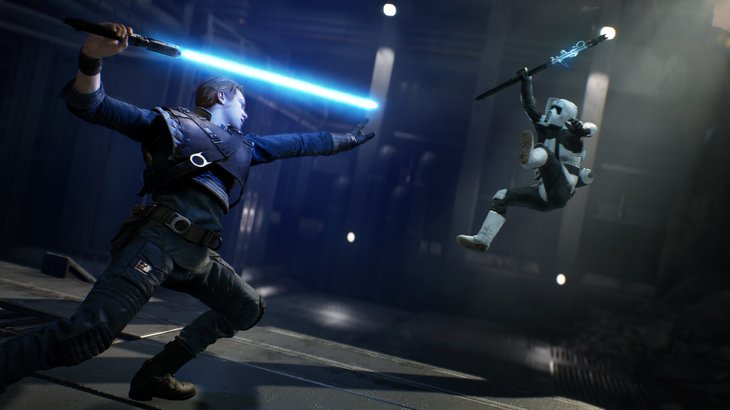 The Force is even stronger on this one 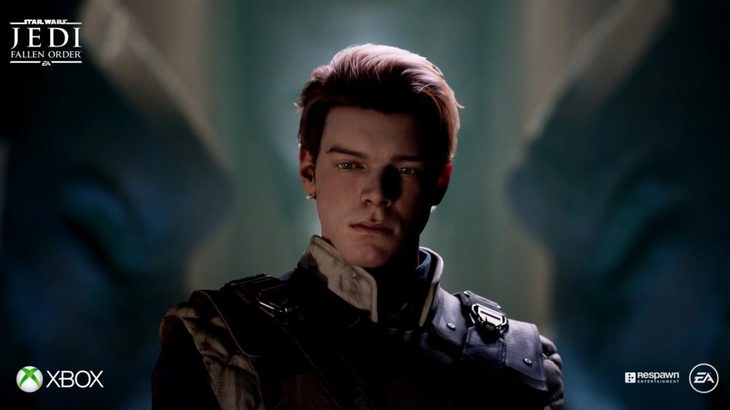 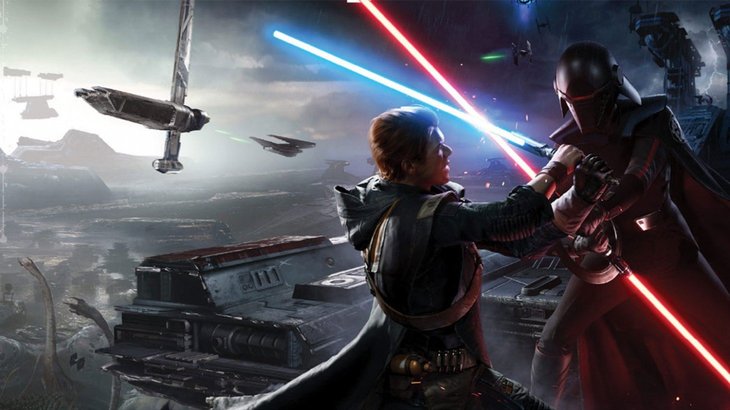 Star Wars Jedi: Fallen Order is the only yet to be released game from Electronic Arts not to be based on Frostbite engine. While Respawn Entertainment has always worked on Source, it'll be coming with Unreal Engine 4 support, a choice that was recently explained in an interview with Game Informer.

According to Respawn, there are a few important reasons as for why Star Wars Jedi Fallen Order is powered by the Unreal Engine 4 and not EA's Frostbite 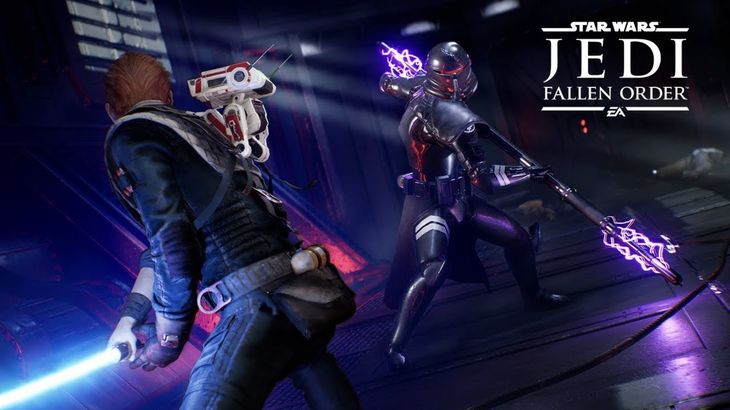 Anyone who saw the glimpse of Respawn’s upcoming Star Wars: Jedi Fallen Order at E3 earlier this month and thought it was disappointingly linear may be far more interested in this new footage, which demonstrates more of the game’s Metroidy influences. 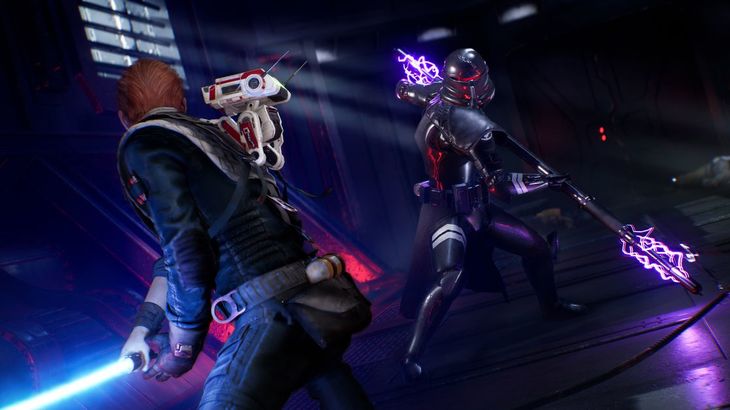 Star Wars Jedi: Fallen Order was shown behind closed doors at this year’s E3. Now fans can get their first look at a complete, 26-minute video of that content. There’s just one caveat. 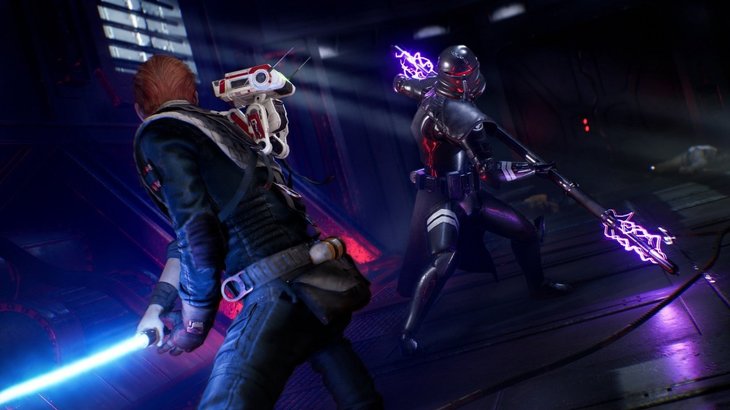 This is the video you're looking for 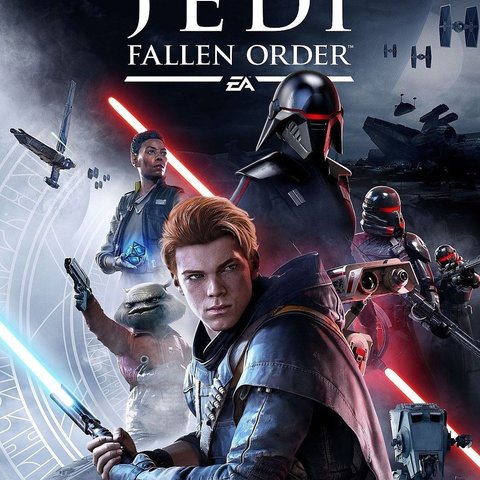 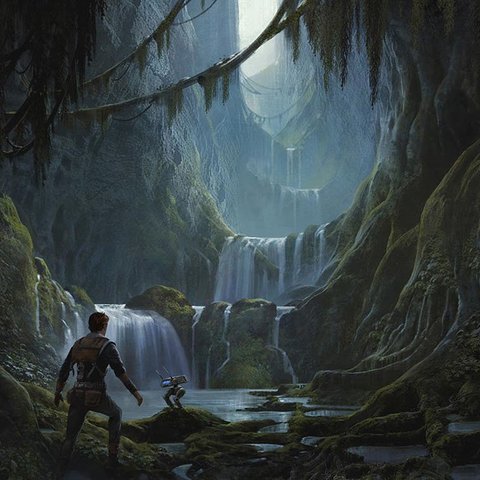 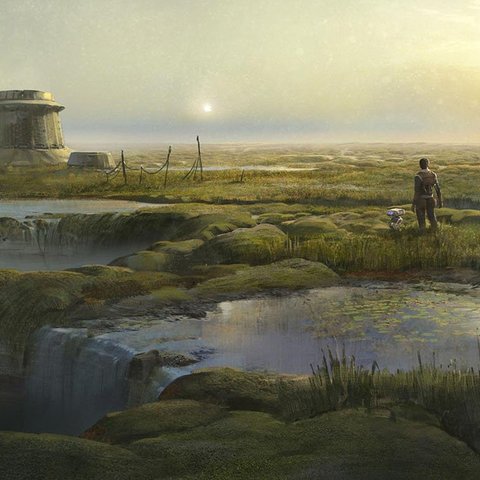 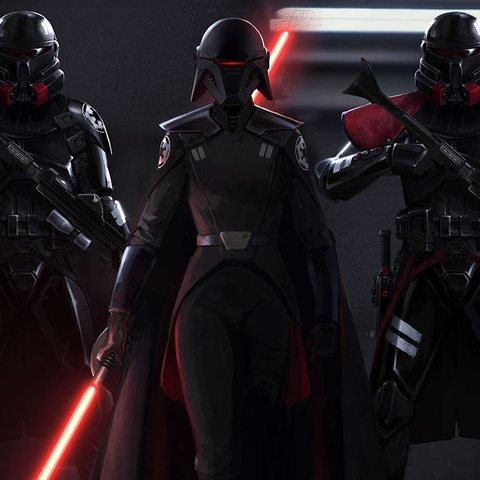 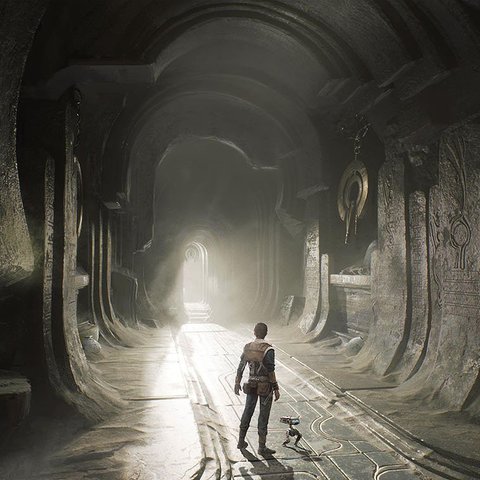 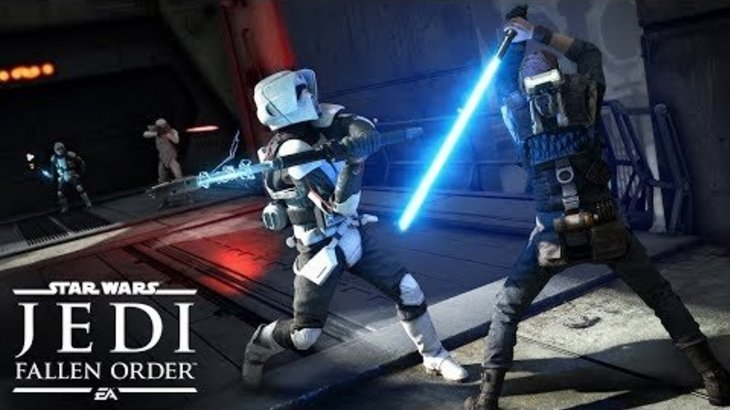