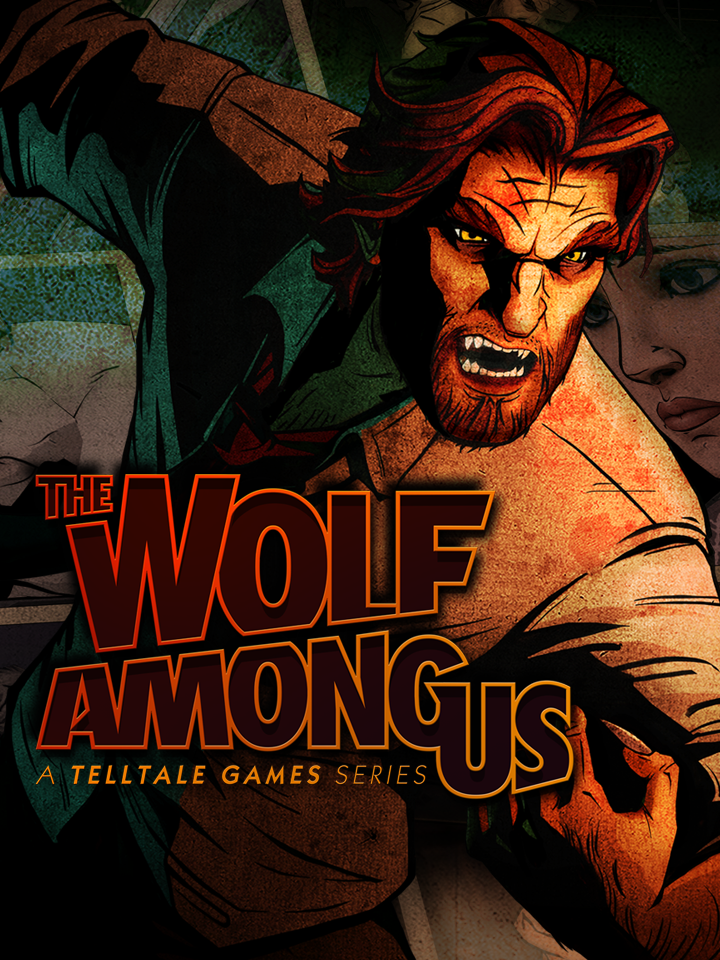 The Wolf Among Us

The Wolf Among Us is a five episode series from the creators of the 2012 Game of the Year: The Walking Dead. Based on Fables (DC Comics/Vertigo), an award-winning comic book series, it is an often viol 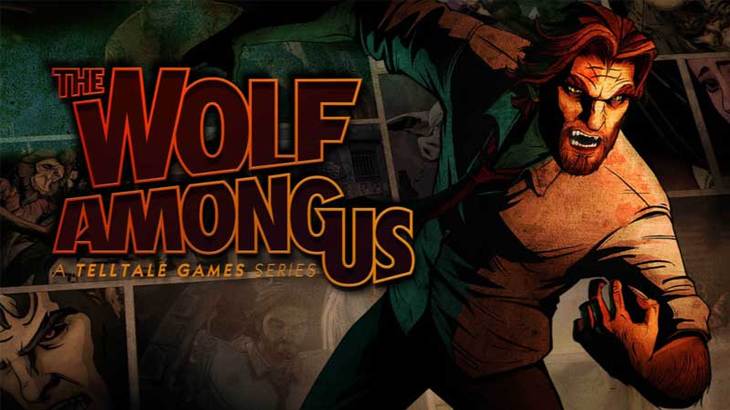 Download The Wolf Among Us Free From Epic Store

Epic store is offering he Wolf Among Us for free, this amazing Telltale game brings a story of the Big Bad Wolf you cannot miss, download it for free. 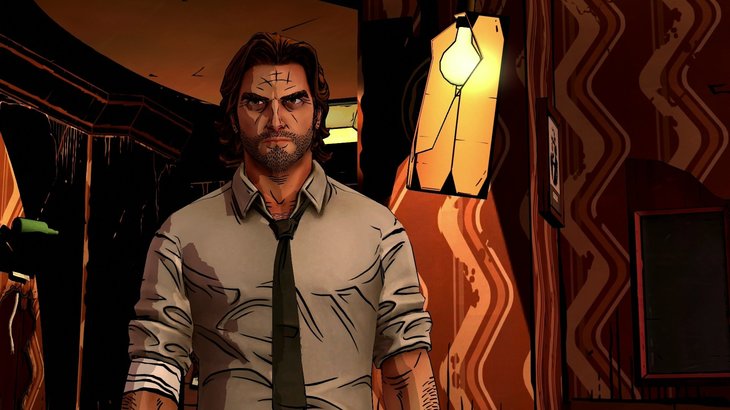 A sequel to The Wolf Among Us was announced at The Game Awards 2019, and to celebrate, the game is currently free to download at the Epic Games Store for a short time. 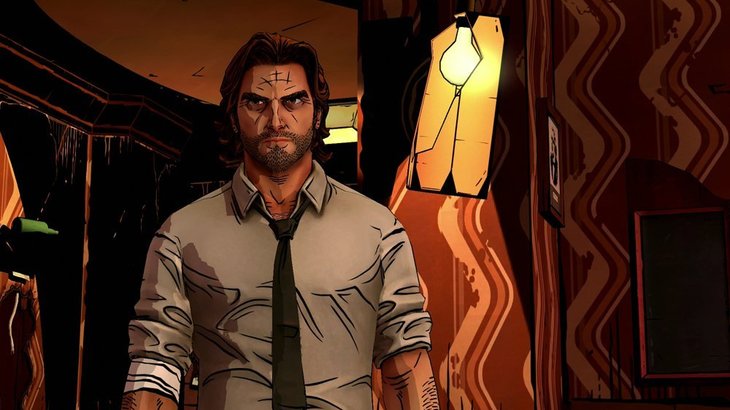 One of the more delightful, and heavily rumored, announcements out of The Game Awards was The Wolf Among Us 2. With the demise of Telltale Games, it was unknown if the second season of the revered series would ever see the light of day. Tha... 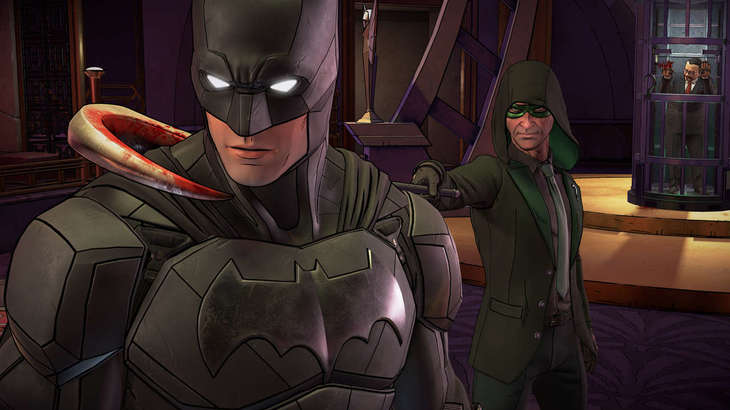 Batman, The Wolf Among Us, And More Are On Sale (PS4, Xbox One, PC)

Telltale Games is (sort of) back, so it's celebrating with a sale on a bunch of its games such as Batman and The Wolf Among Us. 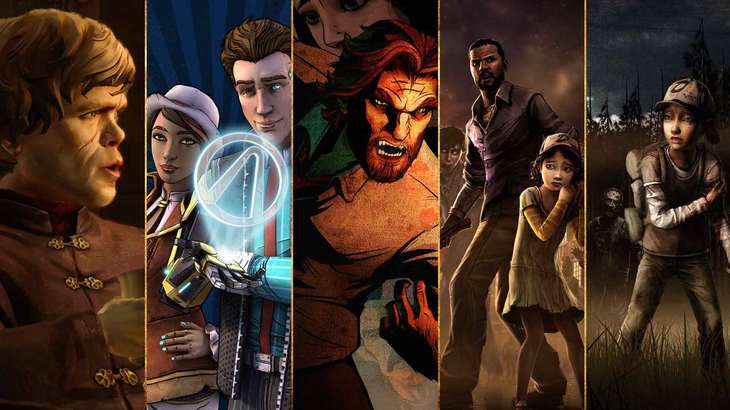 Telltale Games is Coming Back Under a New Company

A new asset purchase could see the return of Telltale Games under a new format. 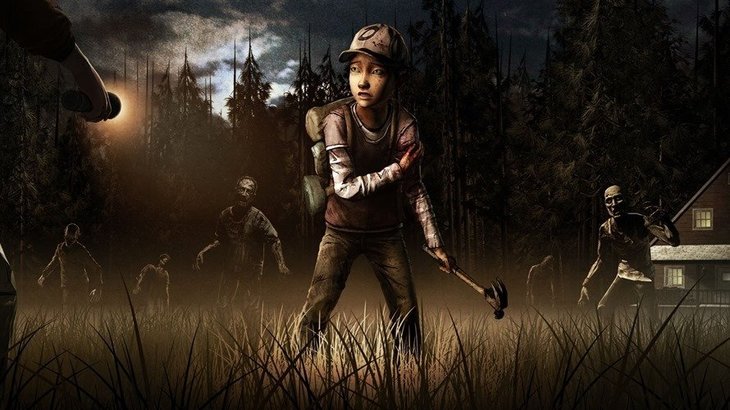 Back From The Dead: Telltale Games has been revived…sort of

The development studio which had a messy liquidation last year, laying off all its employees without severance, is being revived by LCG Entertainment. It w 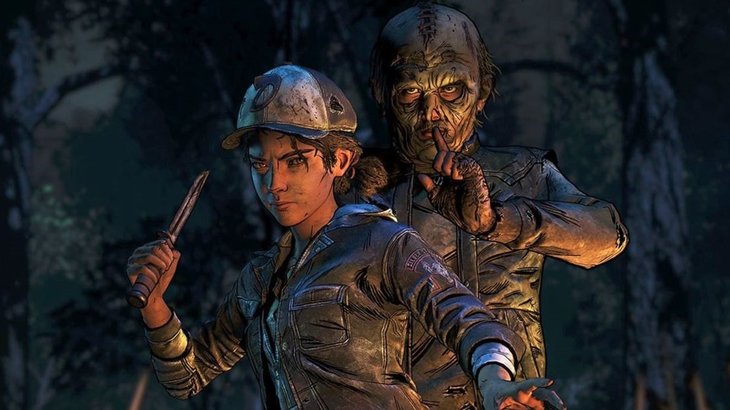 LCG Entertainment have announced they will be reviving Telltale Games. For those unfamiliar, after several large-scale lay-offs and being unable to finish their The Walking Dead series, Telltale Games filed for liquidation in November 2018. The announcement came via Business Wire explaining how the company intends to re-release older games via Athalon Games (a partner who will also handle storefront […] The post LCG Entertainment to Revive Telltale Games appeared first on Niche Gamer. 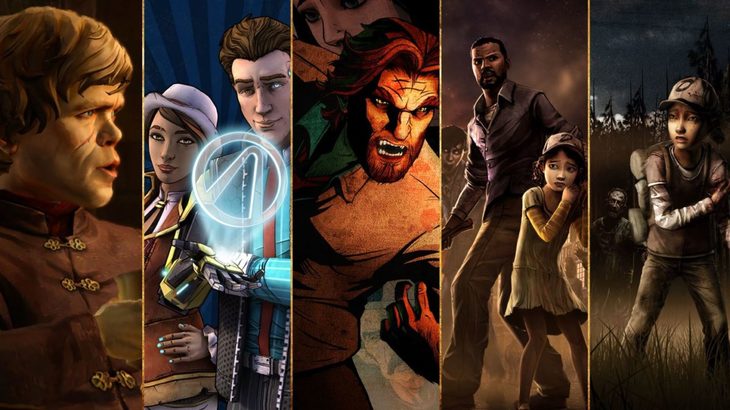 Telltale Games is Being Revived, But in Name Only

LCG Entertainment has bought the right to the Telltale Games name and licenses, though the new studio will include almost only personnel who had nothing to do with the original Telltale Games. 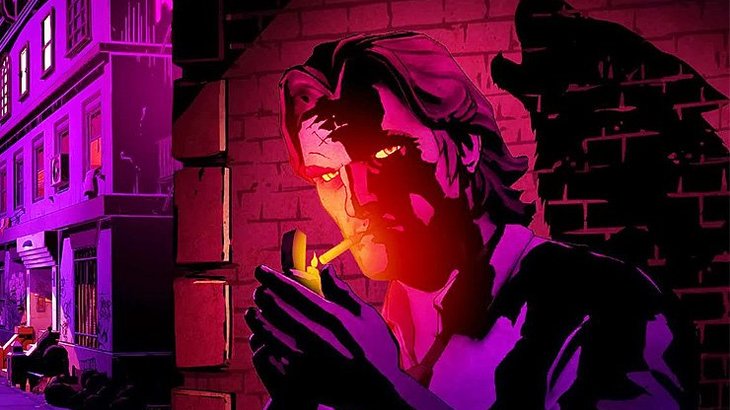 Telltale Games is Being Revived, but There are Some Catches

Last year Telltale Games shocked the gaming world when it announced it was closing its doors, but now it's back...with some caveats.

Today Telltale Games reopening was announced by the new owners, who added that they're working on old and new titles. 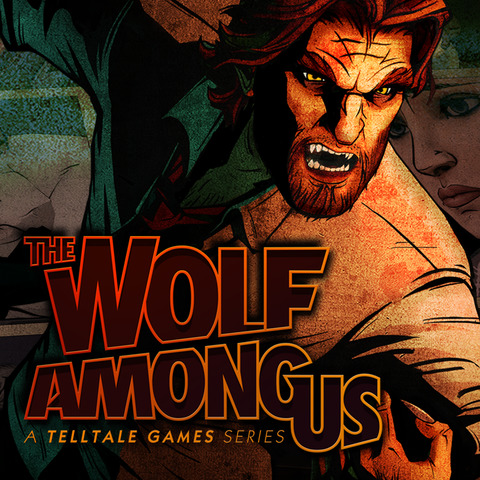 The Wolf Among Us

The Wolf Among Us is set in the year 1986, nearly twenty years before the events of Fables. For years, many of the magical lands described in myth, legend, and folklore (known as The Homelands) have been occupied by an enigmatic tyrant known as the Adversary. To escape the Adversary's totalitarian regime, many of The Homelands inhabitants fled to colonial America, and created an enclave known as Fabletown, now located in modern-day Manhattan. To mask their presence from the native humans, all non-human fables have to purchase an enchantment known as a "glamour" which allows them to appear human, or be relocated to a rural community known as "The Farm". An evolution of Telltale's ground-breaking choice and consequence game mechanics will ensure the player learns that even as Bigby Wolf, Sheriff of Fabletown, life in the big bad city is bloody, terrifying and dangerous. 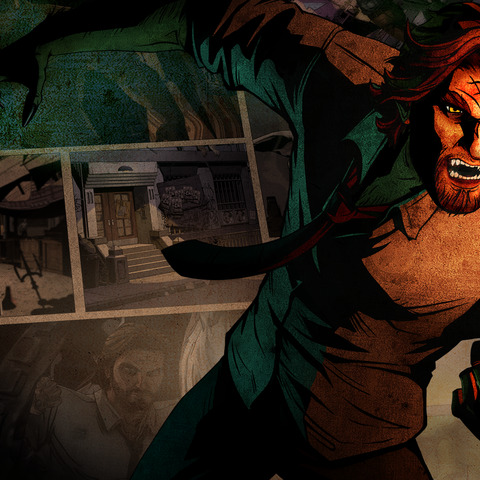 More The Wolf Among Us images
Recent Video 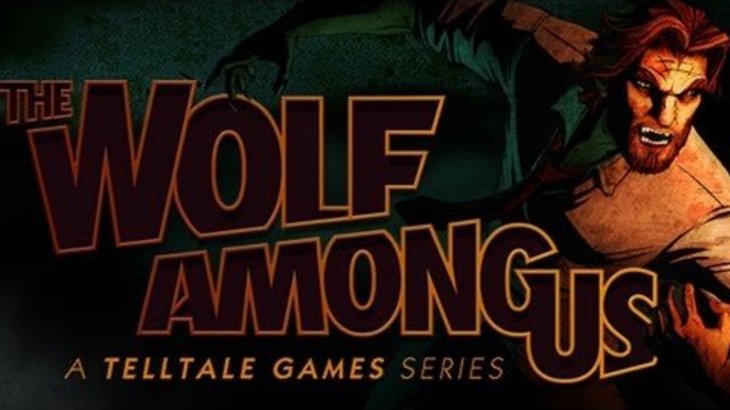