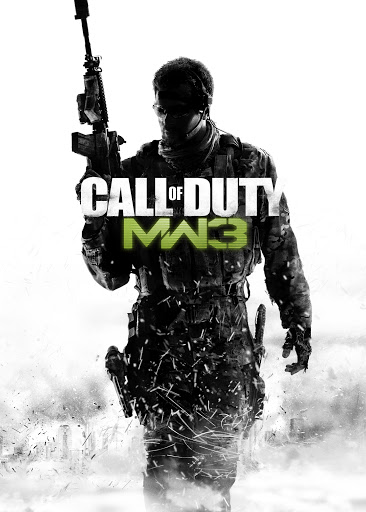 Call of Duty: Modern Warfare 3 is a first-person shooter video game, developed by Infinity Ward and Sledgehammer Games (Treyarch for the Wii version), with Raven Software having assisted in development 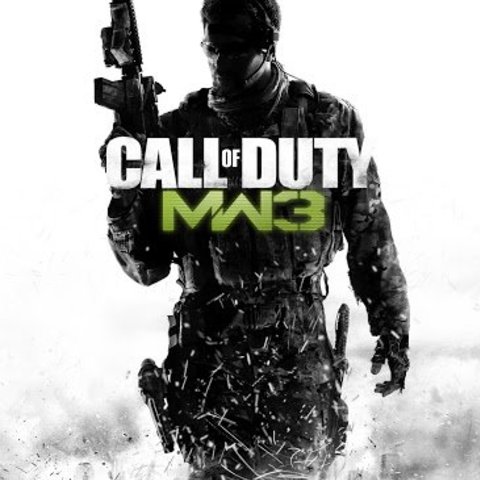 On August 17, 2016, hours after killing General Shepherd, Captain Price and Nikolai evacuate a dying John "Soap" MacTavish from Site Hotel Bravo, Afghanistan. Soap receives medical attention in a safehouse run by Nikolai's Loyalist allies in Himachal Pradesh, India, but Vladamir Makarov's forces arrive in an attempt to kill the trio. After the doctor is shot down, Yuri, Nikolai's best soldier, who has as much a grudge against Makarov as Price, gives Soap an adrenaline shot to keep his heart going, and helps secure a safe route out of the country. Meanwhile, the war between Russia and the United States continues, despite the U.S. Capital being secured. The actions of Delta Force's Team Metal — made up of Sgt. Derek "Frost" Westbrook, "Grinch", "Truck", and their C.O. "Sandman" facilitates the Russian army's withdrawal from the invasion of Lower Manhattan, New York City. They begin by destroying a jamming tower on top of the New York Stock Exchange, then hijack a Russian Oscar II submarine in the East River with the assistance of the US Navy SEALs, in order to use its ordnance against its own fleet. Eventually, Russia pulls back its forces from the US East Coast. On October 4, 2016, Russian President Boris Vorshevsky announces his plans to make peace with the U.S. at a summit in Hamburg. However, during the flight, Makarov's men hijack Vorshevsky's plane and force it into a crash landing on the tarmac of an airport. F.S.O. Agent Andrei Harkov attempts to secure Vorshevsky, but is killed when Makarov appears inside what the F.S.O. believe to be a evacuation helicopter Makarov kidnaps the President, and plans to capture and torture his daughter Alena, to force the President to give Makarov access to the Russian nuclear arsenal that has the capability and destructive power to destroy the entire continent of Europe. 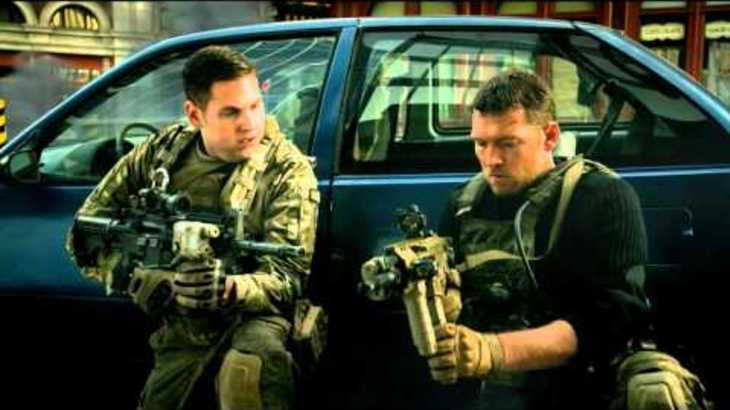