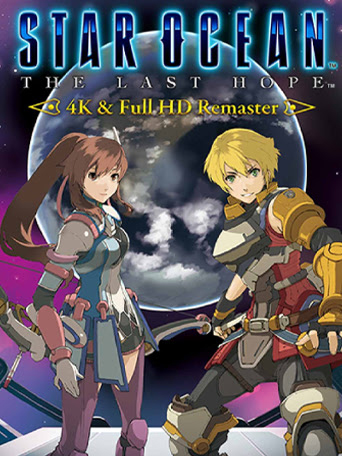 "From the creative minds of Square Enix and tri-Ace, STAR OCEAN: THE LAST HOPE takes place at the very beginning of the STAR OCEAN series. This action-packed RPG takes players on the epic journey of ma 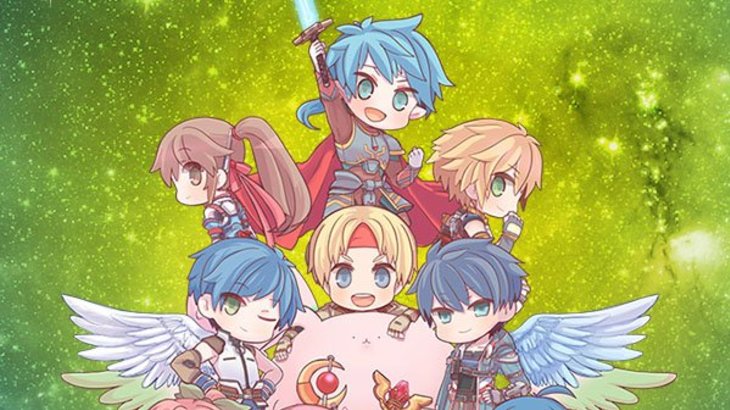 Square Enix will host Star Ocean Fes 2018 on May 20 at the Maihama Amphitheater, Square Enix announced. The event will feature a cast of Star Ocean voice actors for story dramas and musicians for a concert. Stage events, including an on-tour version of the popular Square Enix Presents Japan “Star Ocean Program” live stream, … 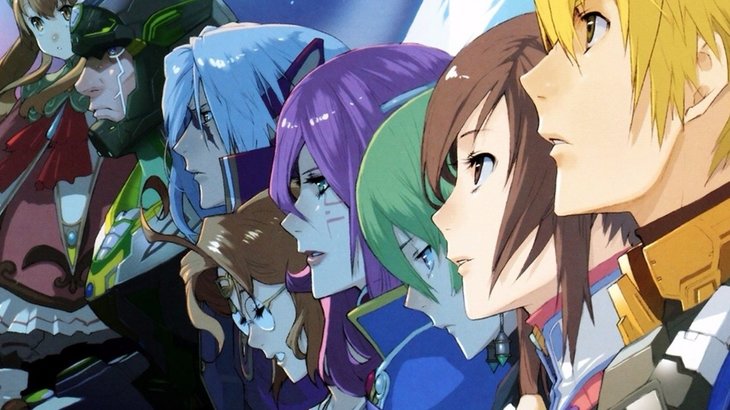 For decades now, console gaming has traditionally focused on delivering a specific experience for each platform, tailored by the developer. Sure, we've seen… 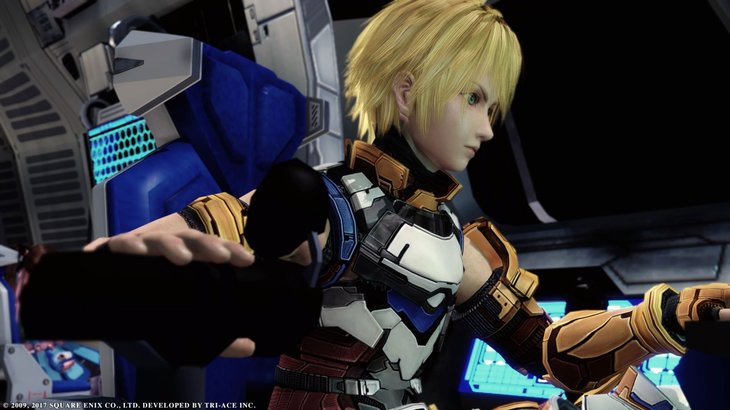 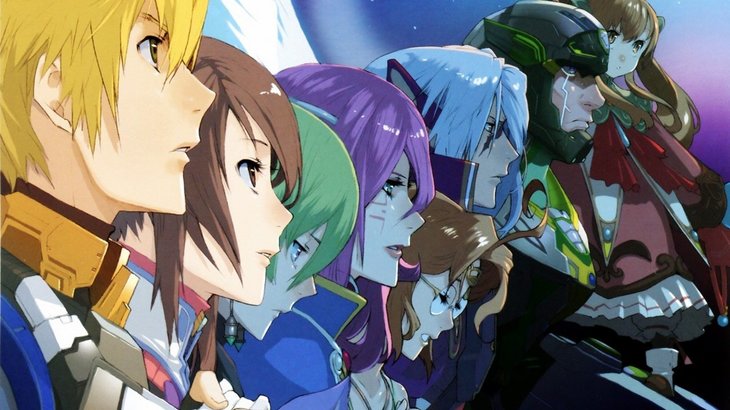 Star Ocean: The Last Hope Looks Like a Slick PS4 Remaster in This Launch Trailer 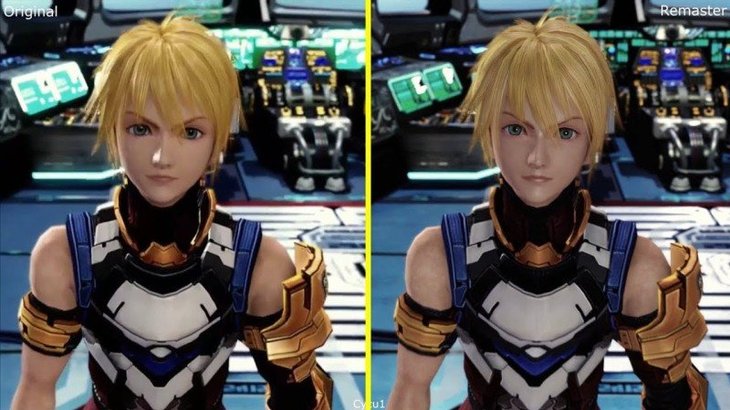 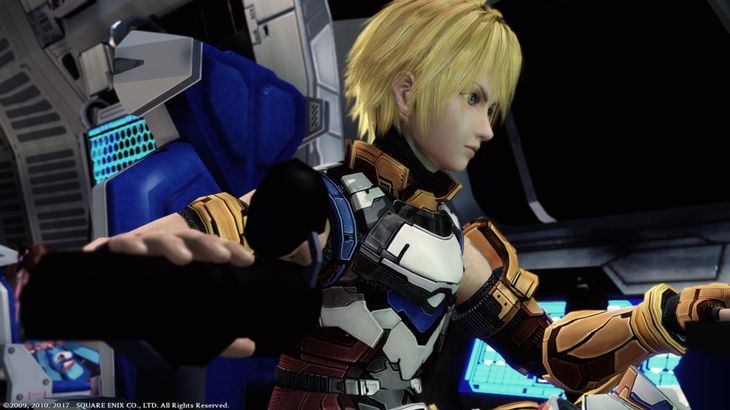 As reported by Fraser last month, Star Ocean is set to make its debut on PC with The Last Hope—a remaster of the 2009 fifth series entry, that's a prequel chapter to the first game launched in '96. The former is due tomorrow, November 28, and now has a launch trailer. I don't speak Japanese so I'm unfortunately unable to tell you exactly what's going on below, however the game's vibrant cut scenes and frantic real time battles do look nice in 4K at 60fps. Observe: 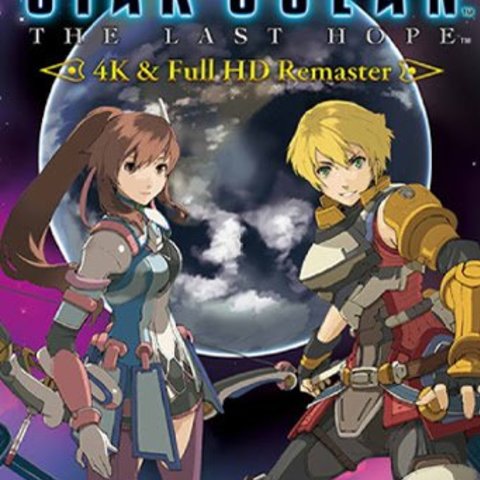 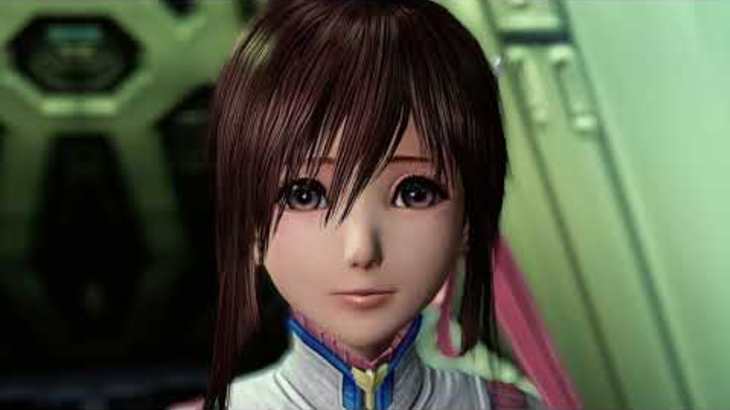