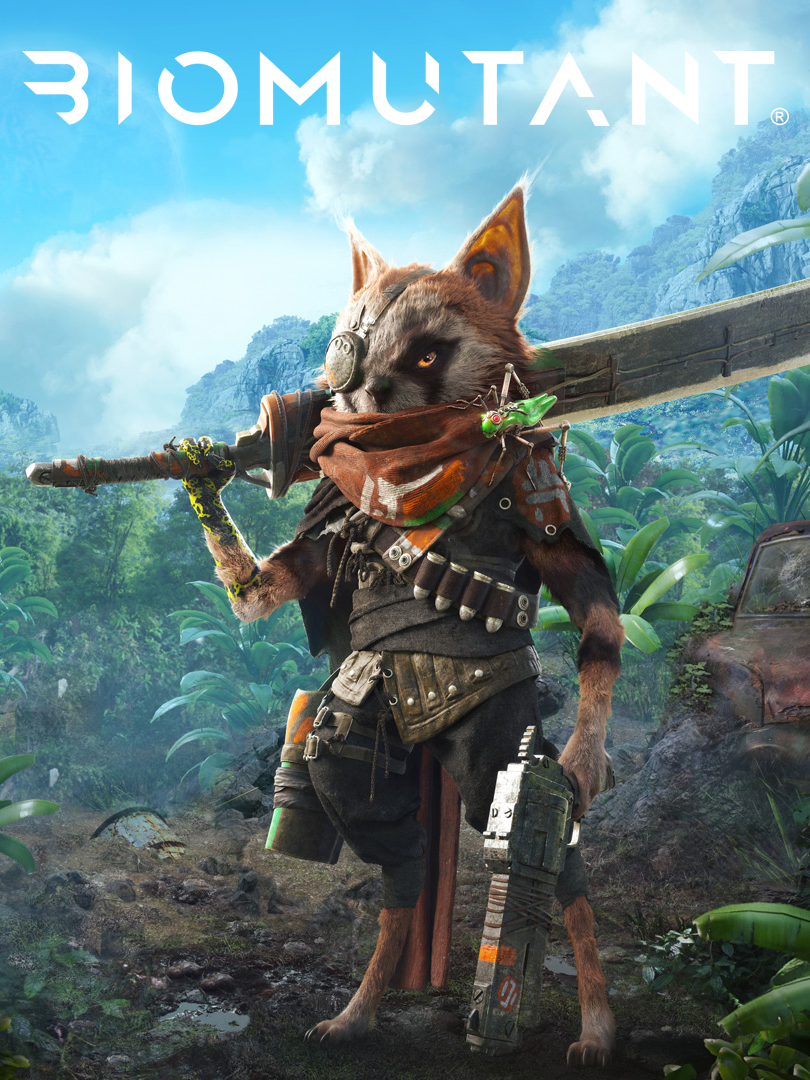 "Explore a world in turmoil and define its fate – will you be the hero and saviour or lead it to an even darker destiny? Biomutant’s unique design lets players change their character’s abilities and 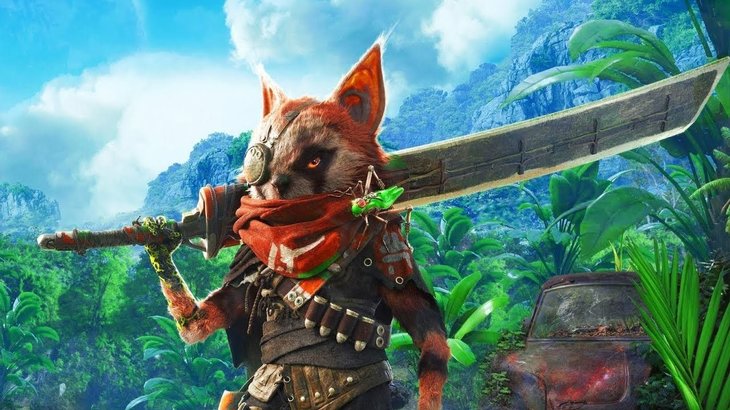 BioMutant Has the Potential to be a Fantasy Just Cause

All of the pieces are here for BioMutant to be one of the surprise hits of 2018. 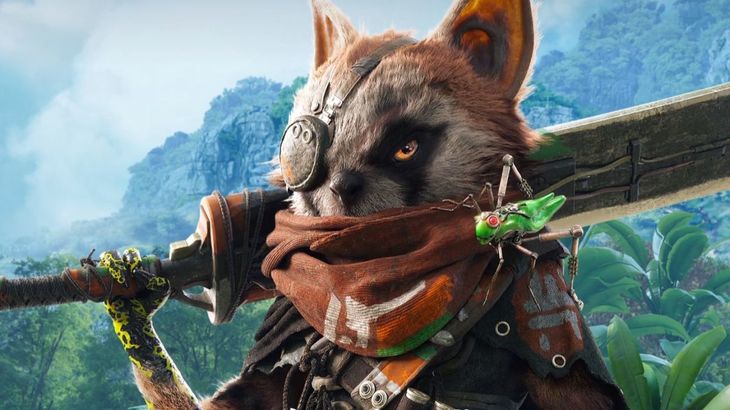 Despite the many post apocalyptic open-world games available today, I'm yet to play one inspired by kung-fu movies. Enter Experiment 101's Biomutant, a sprawling action RPG headed by Stefan Ljungqvist—whose credits include the Just Cause series and 2015's underrated Mad Max. His latest venture is more ambitious still. Despite not being able to play the build shown at Gamescom, Biomutant is easily the most intriguing game I've seen at the show so far. "It's going to be more in depth in the final product," an Experiment 101 rep tells me as his colleague tinkers with the appearance of the game's anthropomorphic protagonist. What's on screen already looks pretty comprehensive—I counted eight different manipulatable skill traits, for example. We set off having adjusted our critter's fur colour and applying war paint to his face. Biomutant's world is dying. It's up to you whether you want to he 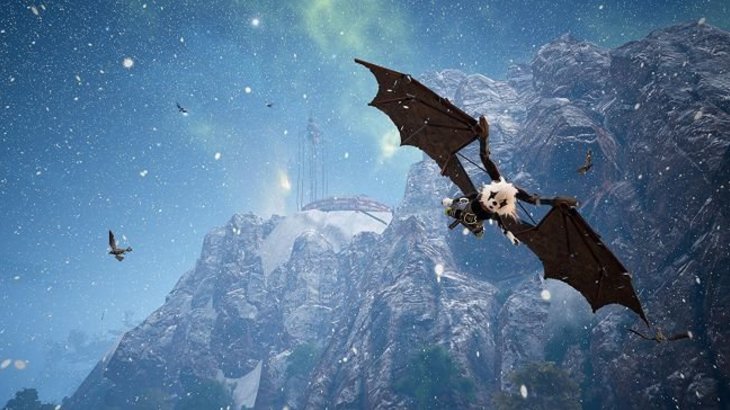 Biomutant's open-world evokes Zelda, but with mechs and mutants

Previous Biomutant videos have teased combat, vehicles and exploration, but a new video captured by IGN offers up 11 minutes of raw footage, revealing a considerable amount about the upcoming open-world action romp.Experiment 101 are taking an almost Metroidvania or Zelda-style approach to Biomutant’s open-world. You can go wherever you want, theoretically, but practically you’ll need to overcome challenges to reach new areas with unfriendly biomes. Take the dead zone, for example. It’s low in oxygen, and oxygen is important to even mutant raccoon-fox-cats. So it’s not exactly a safe place to venture into, but if you find a gas mask or get yourself a mech, you’ll be able to survive the harsh environment. Mutations will affect how you explore and fight your way through the world too. This begins at character customisation where you’ll not only be able to choose your character’s gender and mutate its cosmetic appearance, you’l 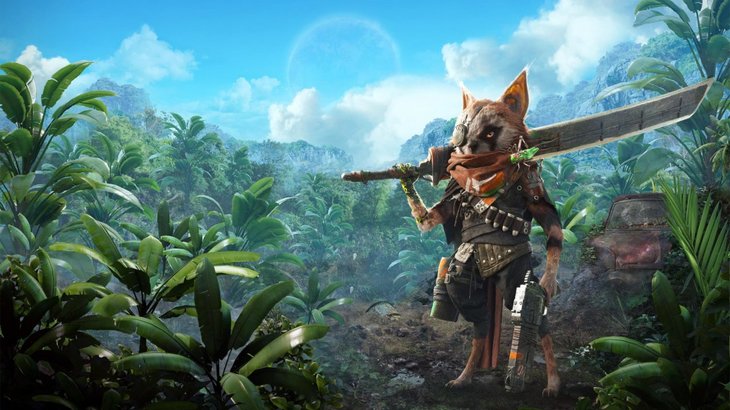 And it looks good 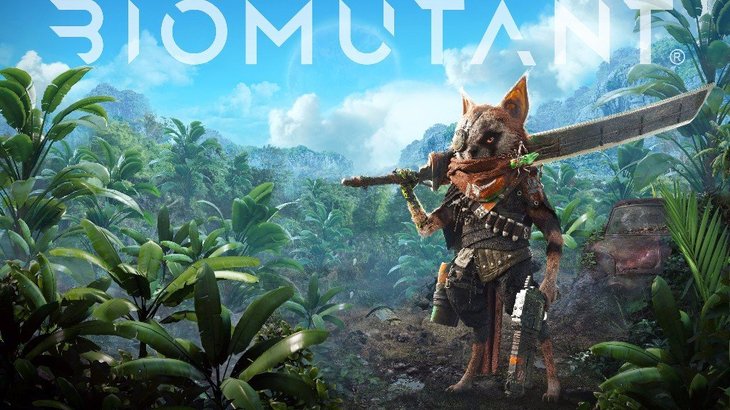 Watching this Biomutant gameplay trailer will give you a much better idea about the game than any of the previous videos. This one (via IGN) is obviou… 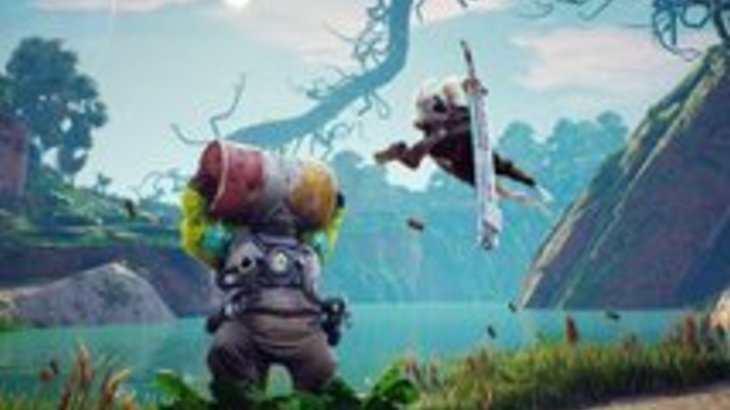 Your kung fu is weak, . The initial leak of Biomutant from last week had me a bit excited. While I'm not exactly big on anthropomorphic lead characters, I do love martial arts and kung fu films, so a nice open-world with those properties could have made for an int... 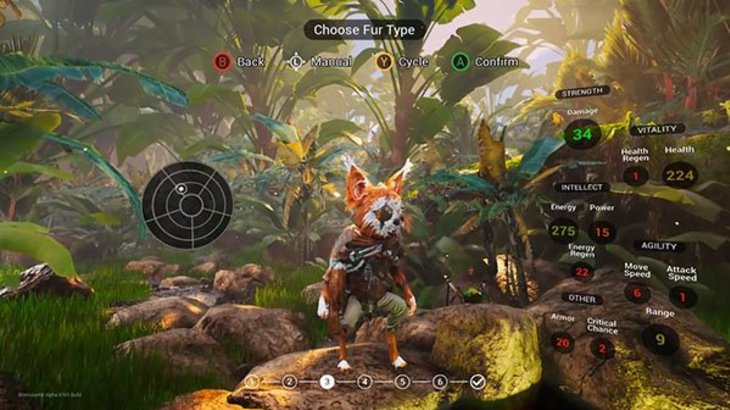 IGN has gone up with an 11-minute gameplay video of the Biomutant gameplay demo playable on the Gamescom 2017 show floor. The recently announced open-world action RPG puts players in the role of a furry customizable protagonist who uses martial arts style combat that blends melee, shooter, and mutant abilities, and follows an interactive narrative … 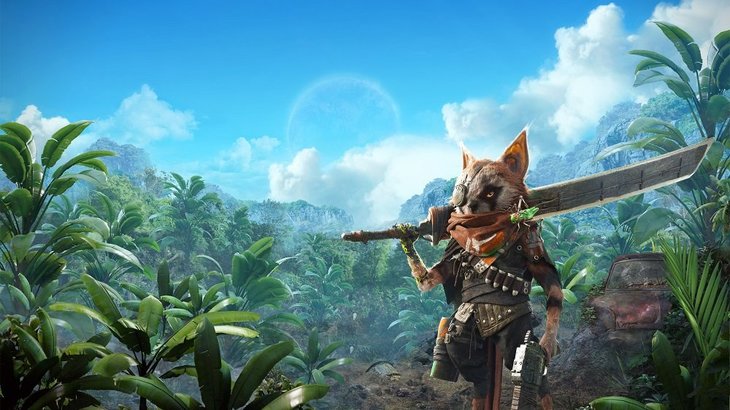 If I were lazy I'd say 'Auron meets Rocket Raccoon', . Details are starting to emerge from Stockholm, Sweden about THQ Nordic's new open-world, anthropomorphic RPG Biomutant, talked about in hushed whispers last week.The adventure, set in a post-apocalyptic universe, has been described as a 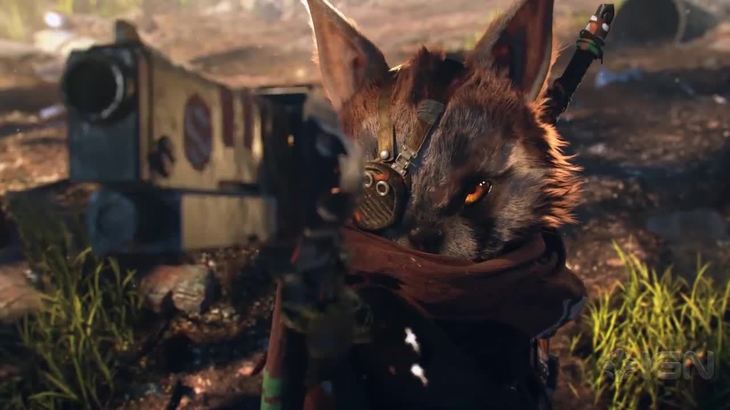 Augment your character's body with weapons, wings, claws, and more. 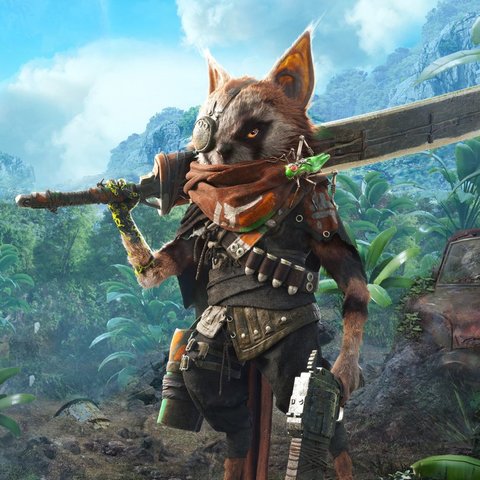 "A plague is ruining the land and the Tree-of-Life is bleeding death from its roots. The Tribes stand divided, in need of someone strong enough to unite them or bring them all down…" 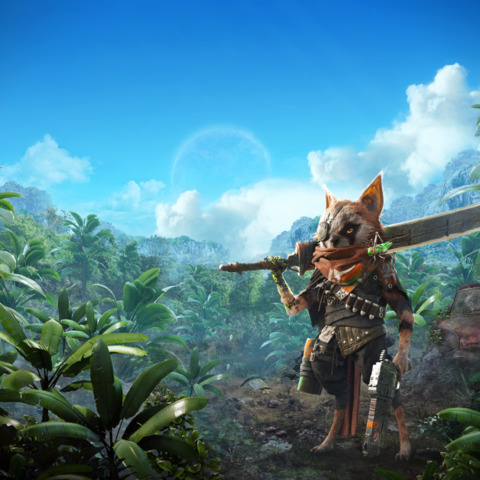 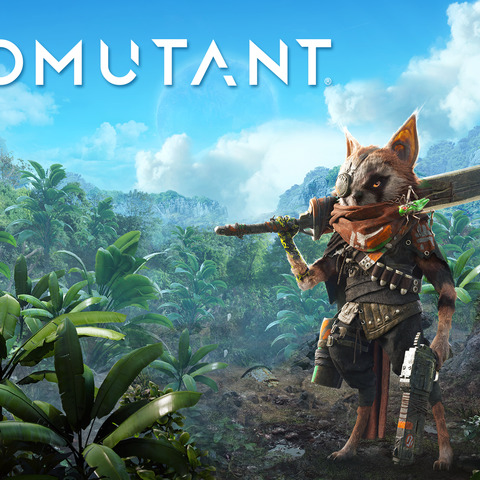 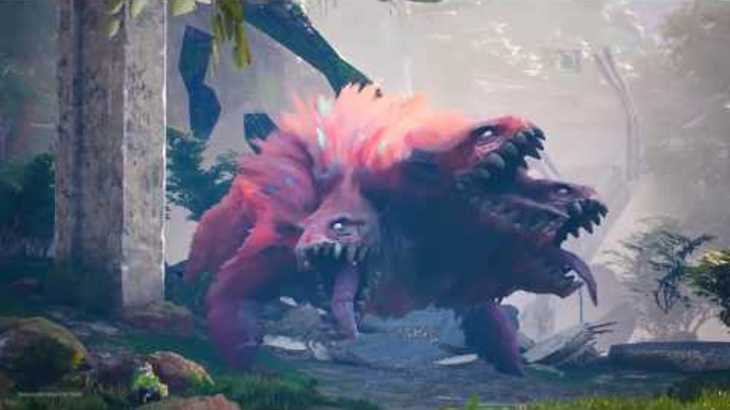