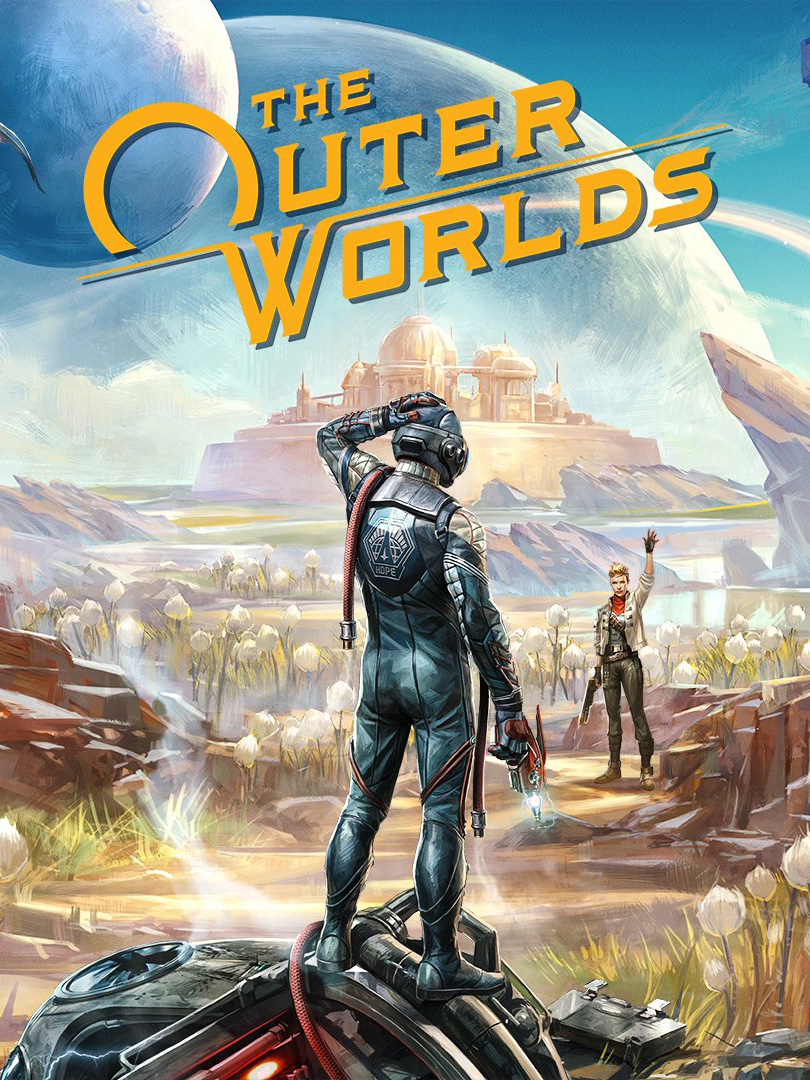 In The Outer Worlds, you awake from hibernation on a colonist ship that was lost in transit to Halcyon, the furthest colony from Earth located at the edge of the galaxy, only to find yourself in the mi 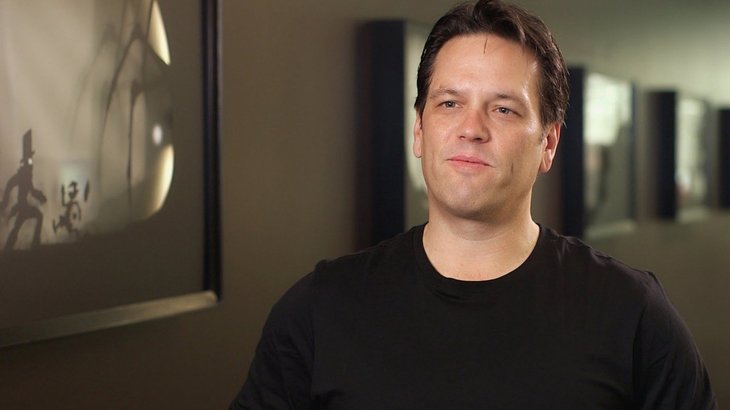 During a recent interview with PC Gamer, Phil Spencer discussed the relationship between Microsoft and the newest Xbox Game Studios. 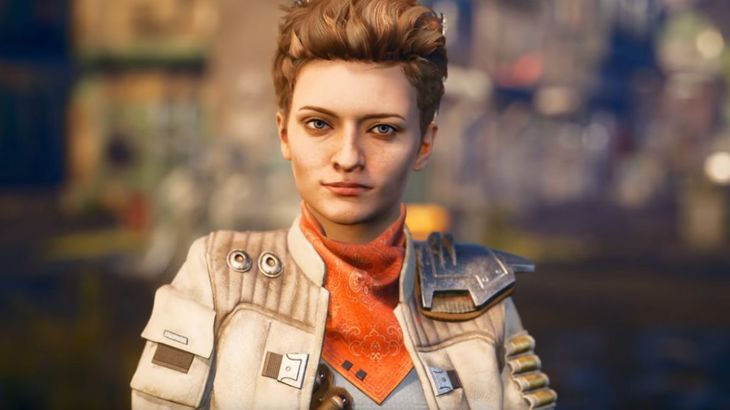 Obsidain Entertainment CEO Feargus Urquhart says the studio is working on a couple of unannounced projects. 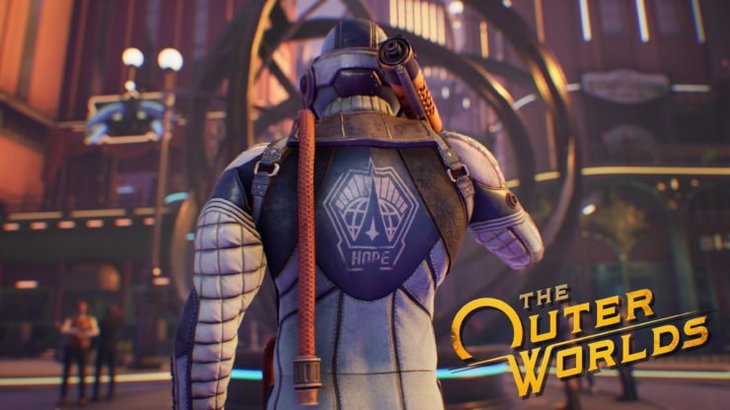 Obsidian CEO Feargus Urquhart hinted that The Outer Worlds is a setting ripe for additional stories to be told in the coming years. 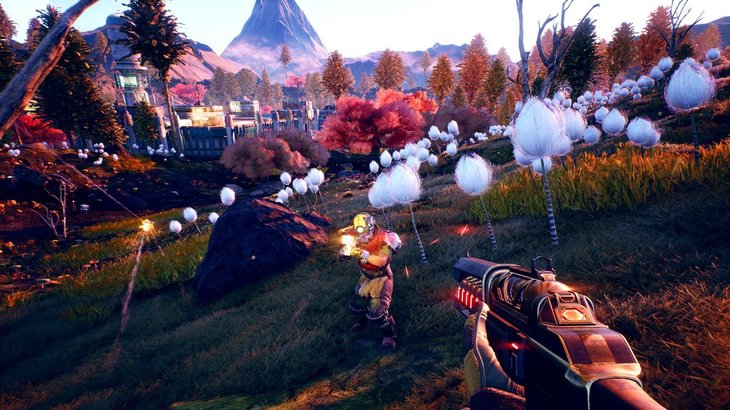 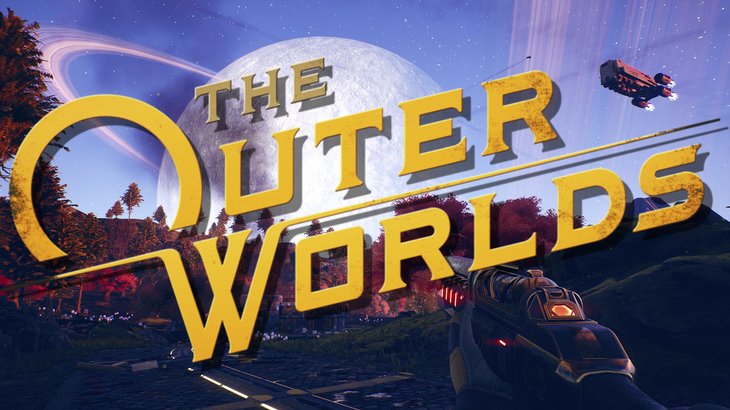 Release Date For The Outer Worlds Appears Then Disappears on Steam

Obsidian’s upcoming game, The Outer Worlds, could be releasing as soon as August 6th. This is the release date that was added then removed from Steam. With this release date, there was also information on language support and more. August 6th, does not seem like a bad date for the release, but Obsidian has yet thrown out the real release date. The Outer Worlds is not going to be as big as some of Obsidian’s other titles. It will be anywhere from 15 to 40 hours. Even though a game’s length does not determine how long it takes for them to create it. We could just believe that Obsidian is saving some time by shifting from sandboxes to a tightly controlled world. We 100% do not know if August 6th is the true release date, but here is everything we do know about The Outer Worlds. 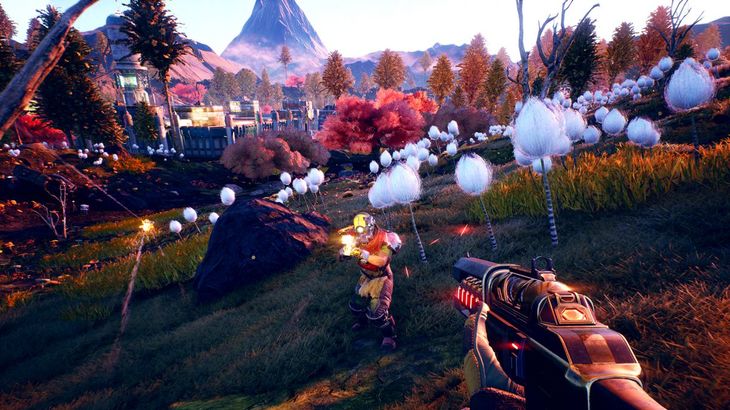 The Outer Worlds release date appears then disappears on Steam

The Outer Worlds, Obsidian's upcoming first-person RPG, could be launching as soon as August 6, if a release date that was quickly added and then removed from Steam is to be believed. An update to the game's Steam page included the release date, along with details on language support and more, though clearly someone hit the switch too early. The release date has since been replaced with 2019.Obsidian has yet to comment on an official release date, but August 6 doesn't sound implausible. While the developer is known for sprawling RPGs like New Vegas and Pillars of Eternity, The Outer Worlds will be a bit leaner, clocking in at anywhere from 15 to 40 hours. It certainly doesn't sound like a small game, but it will be one of Obsidian's shortest. While a game's length doesn't necessarily determine how long it takes to create, the shift from sandboxes to a tightly controlled world is bound to save Obsidian some time and, according to co-director Leonard Boyarsky, is a more realistic goal for a team of this size with the budget it has. Tyranny was similarly more focused and popped up very quickly, though it was also an isometric RPG that had the benefit of Pillars of Eternity, in particular its modified Unity engine, as a foundation. Restraint is the opposite of what we usually get in RPGs these days, which seem to forget that we're merely mortal and our time on this plane is fleeting. Potentially being able to finish it up in a weekend or two is one of its biggest selling points for me. My life is spent endlessly gathering RPGs, knowing the only way I'll ever make a dent in the list is nobody releases a new game for the next few years. While the release date is gone for now, SteamDB has saved the changes for posterity. Its brief appearance doesn't guarantee an August 6 launch, but it's a good indicator. In the meantime, here's everything we know about The Outer Worlds. 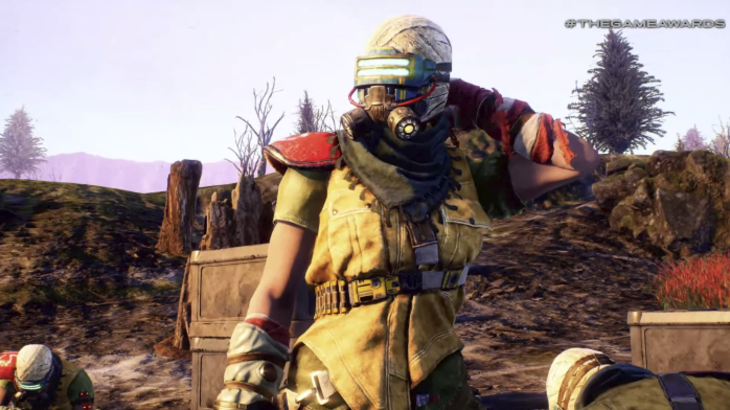 ‘The Outer Worlds’ Could Be Coming in August

Obsidian Entertainment's upcoming game "The Outer Worlds" briefly revealed an Aug. 6 release date on its Steam page over the weekend, as spotted by GamesRadar. 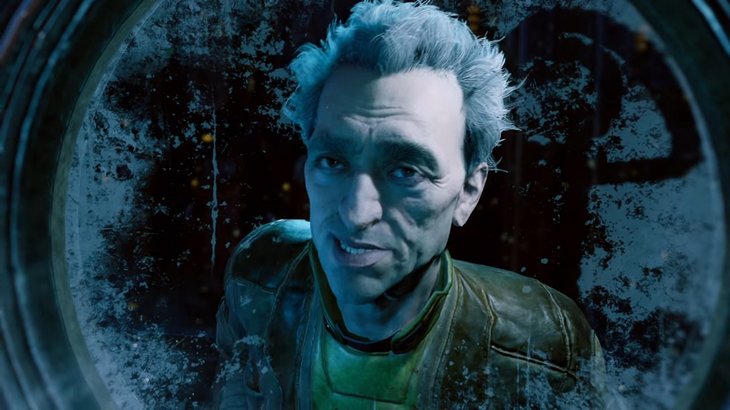 The The Outer Worlds' Steam page appears to have spilled the beans on the game's release date. 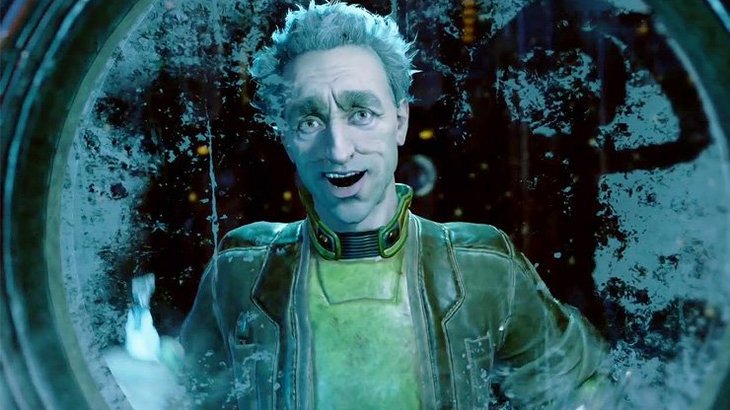 The Outer Worlds Release Date Pops Up on Steam, and it’s Sooner Than You Might Think

Eager to get your hands on Obsidian's The Outer Worlds? Well, you may be playing this summer! Get the details. 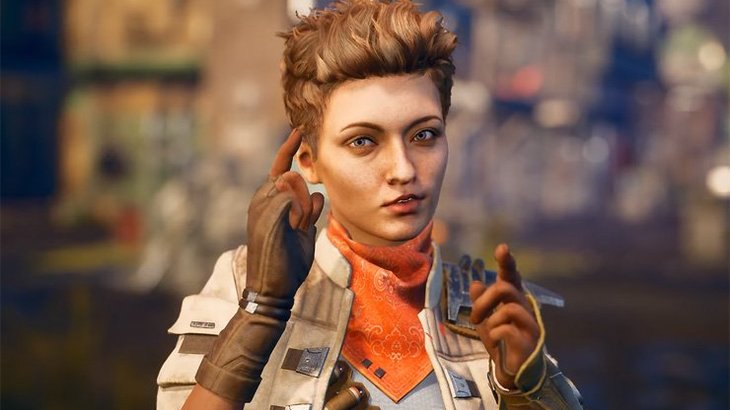 Obsidian: The Outer Worlds Companions Have Firefly-esque Flavor, They Won’t be Governed by a Point Based Morale System

Obsidian shared new information on the companions featured in The Outer Worlds. They'll have a Firefly-esque flavor, apparently. 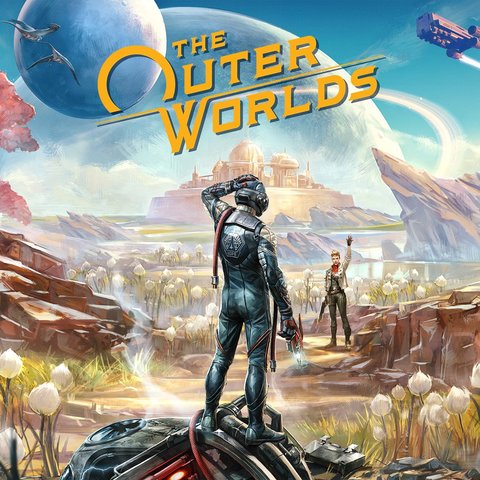 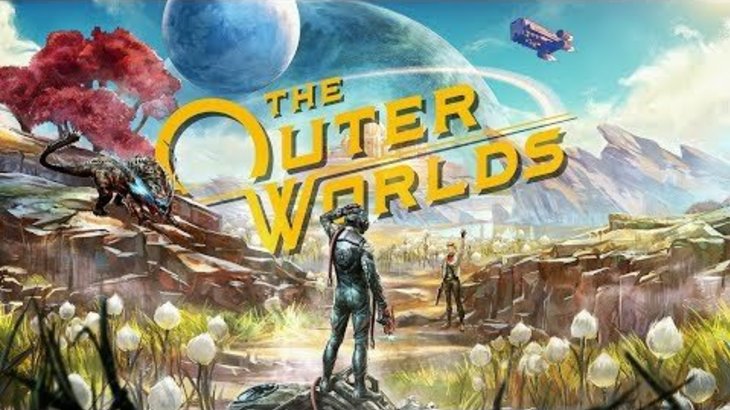