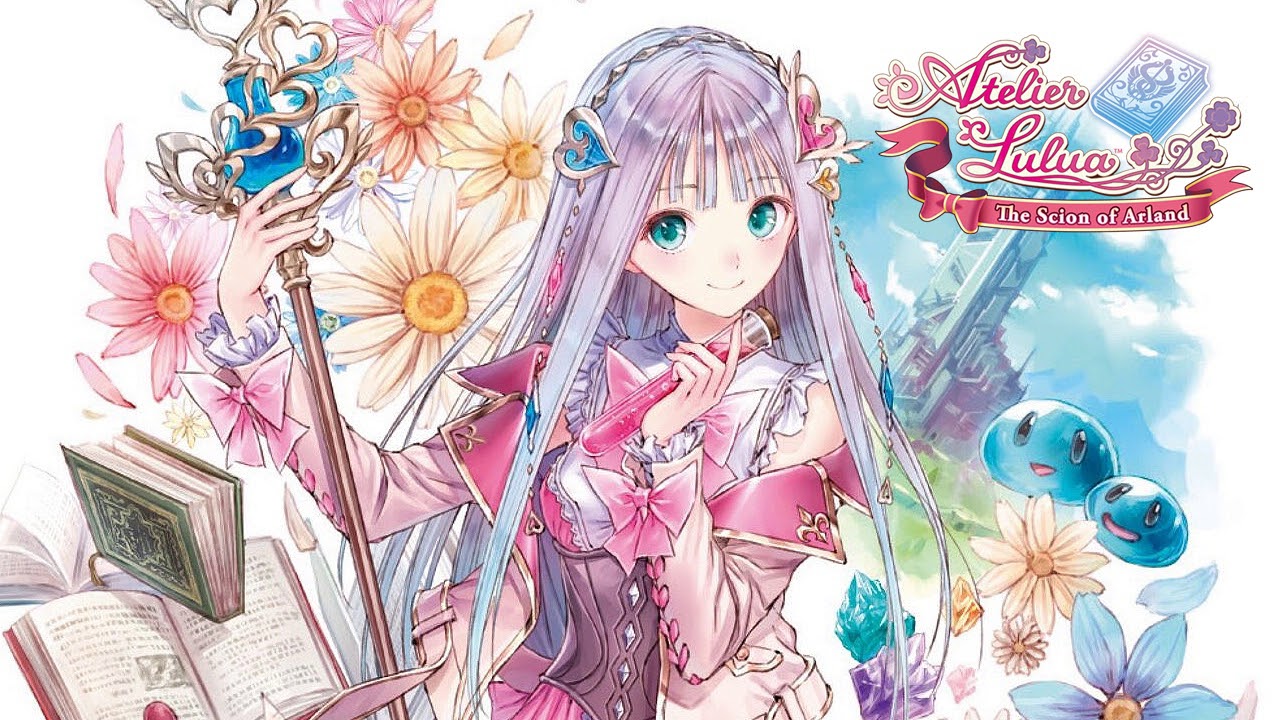 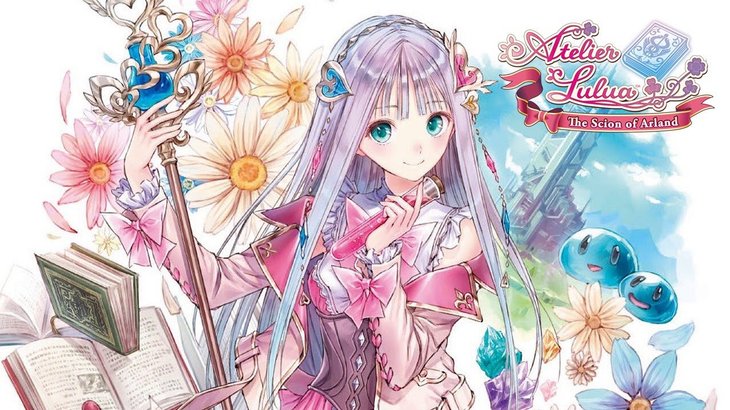 The long-running Atelier series from publisher Koei Tecmo and developer Gust has been a consistent source of charming, good-spirited wholesomeness that overflows with cuteness. While there have been many sub-series with their own unique characters, it’s been rare for an Atelier series to get more than three releases, and that’s just what happened with Atelier Lulua. Set […]The post Atelier Lulua: The Scion of Arland Review appeared first on Niche Gamer. 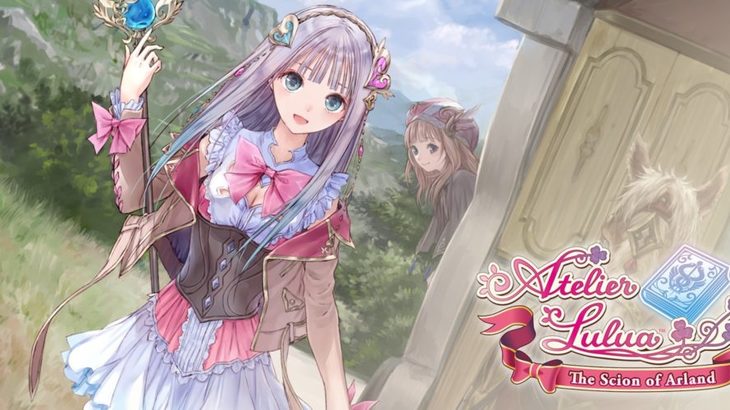 Atelier Lulua: The Scion of Arland is a title that with plenty of unique and interesting aspects bogged down by JRPG conventions and tropes.