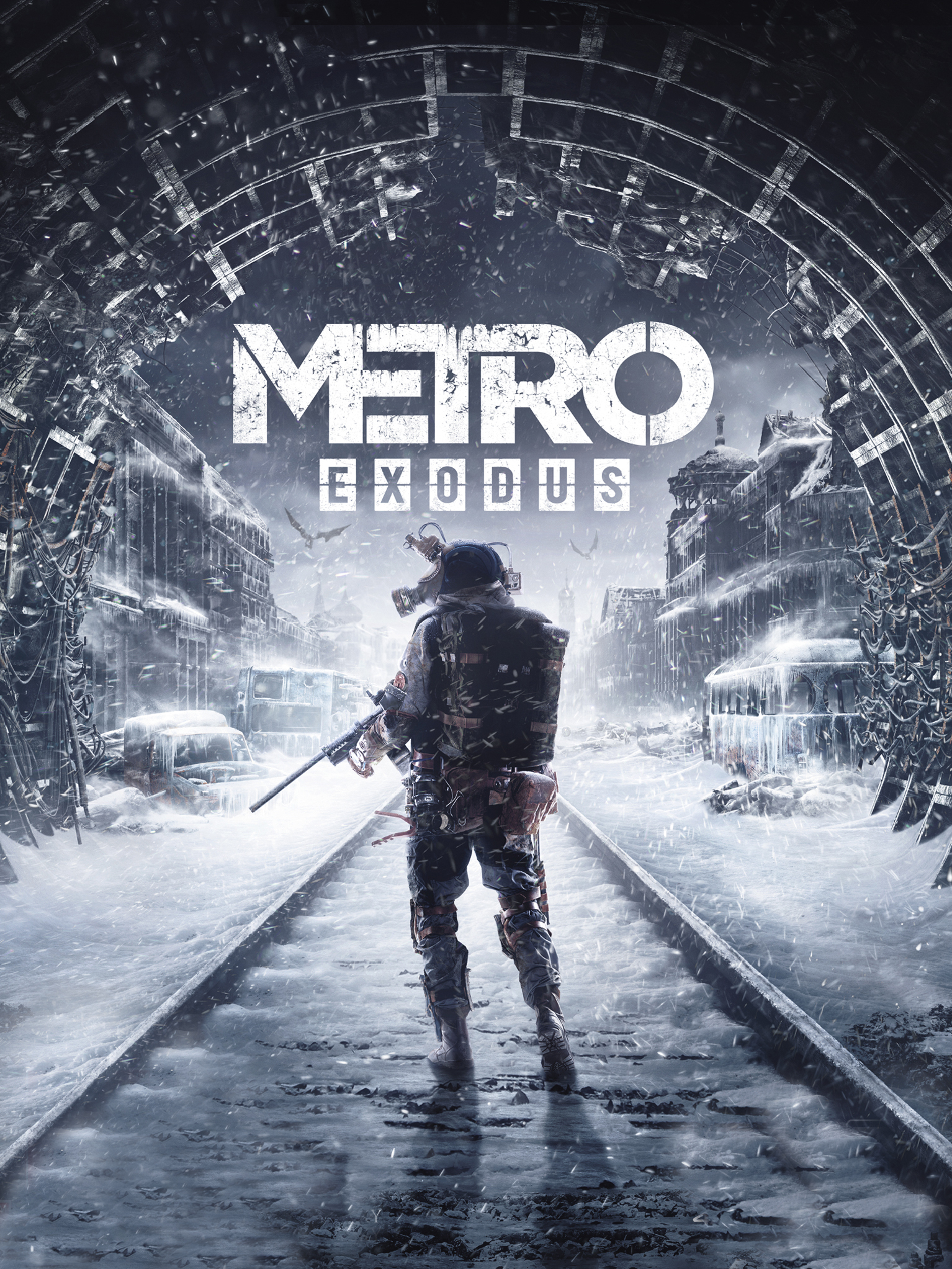 Metro Exodus is an epic, story-driven first person shooter from 4A Games that blends deadly combat and stealth with exploration and survival horror in one of the most immersive game worlds ever created

Want to get started on the Xbox Game Pass for PC? Here's how! 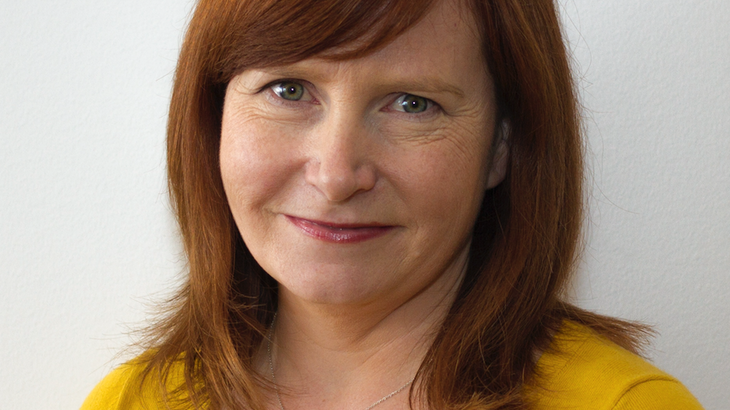 Emily Greer: "New stores are changing the expectation that only Steam matters"

The outgoing Kongregate co-founder discusses the ongoing breakdown of Valve's monopoly, and the need to take a stance against offensive content 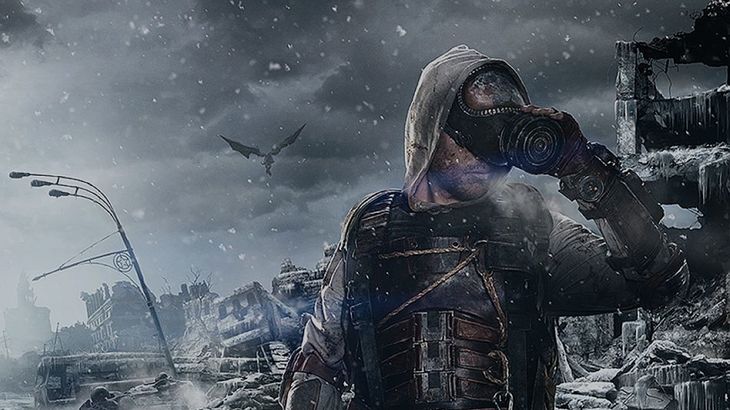 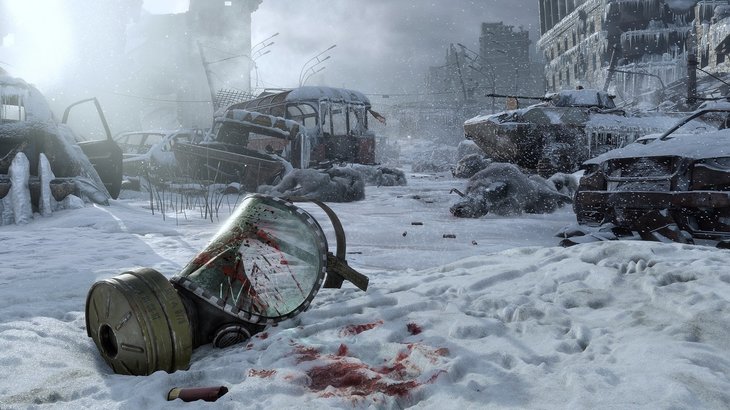 Deep Silver has issued a warning to Steam users after it deactivated Metro Exodus keys that were stolen from a factory.In a post on Steam, the publisher sai… 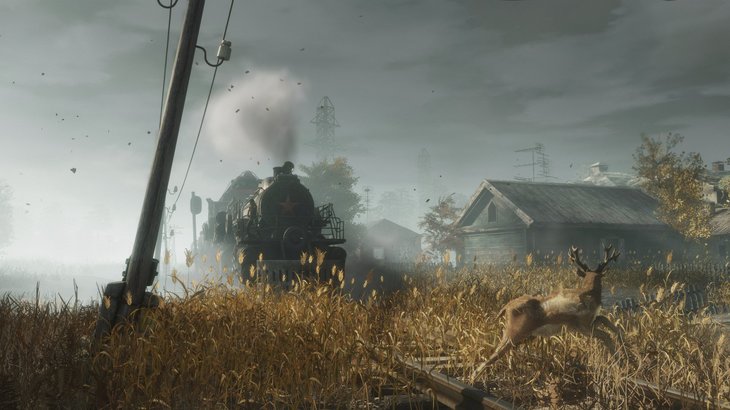 Deep Silver have cancelled Steam keys they say were stolen from the factory which made Metro Exodus's boxed edition before it became an Epic exclusive.

Despite earlier review-bombing of the franchise, it seems that the Metro Exodus Steam version is nonetheless receiving very positive reviews... of a sort. 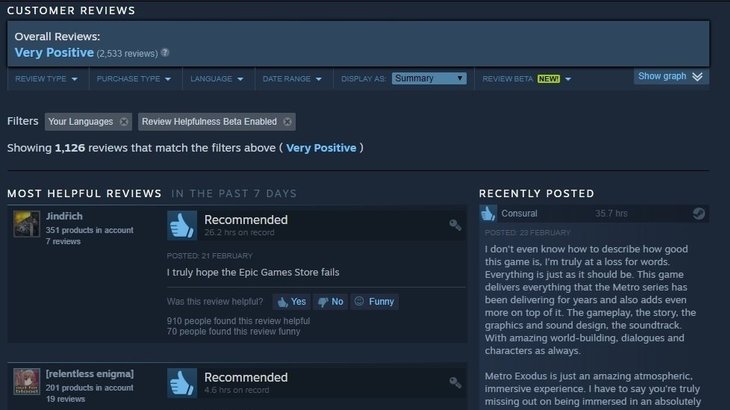 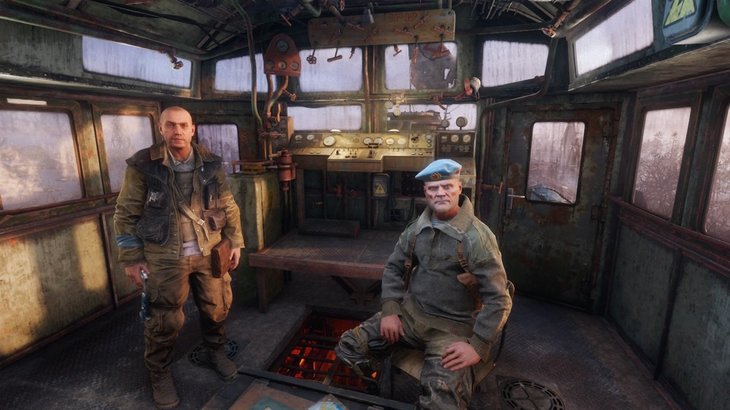 4A Games has released the first post-launch Metro Exodus patch, bringing stability improvements and optimisation, as well as bug-fixes. 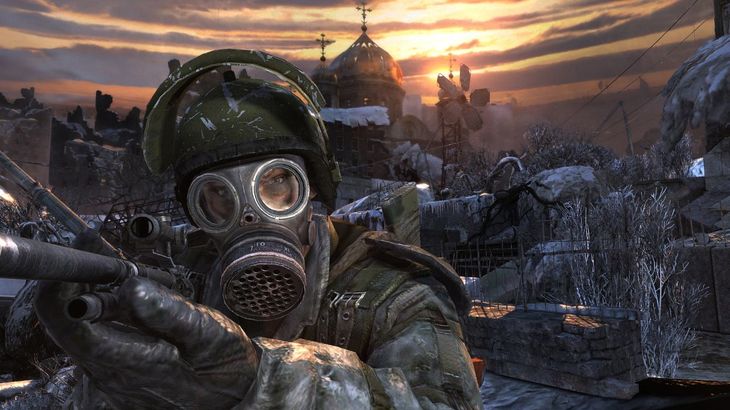 The decision to make Metro Exodus an Epic Games Store exclusive, less than three weeks before its scheduled release date, came as a tremendous surprise, especially since it had been available for preorder on Steam for months prior to the announcement. The game is actually $10 cheaper on Epic for US customers, attributed by Deep Silver CEO Klemens Kundratitz to the store's "generous revenue terms," but that discount did not mollify gamers unhappy with the move to a different storefront. User reviews can't be posted to the Metro Exodus page on Steam, of course, and so gamers who feel wronged are turning their attention to where they can inflict pain: its Steam-based predecessors, Metro 2033 Redux and Metro: Last Light Redux. Both pages have been heavily review-bombed over the last couple of days, and are now showing "mostly negative" recent reviews—although their overall review ratings remains "very positive."   Most of the negative reviews make no pretense about what's really behind them: They acknowledge that 2033 and Last Light are good games, but express displeasure with Epic's exclusivity. Threats of piracy in place of a planned purchase are also common, and creative ascii art, with Epic Games, Deep Silver, and/or other relevant parties inserted between certain raised digits, also appears popular. 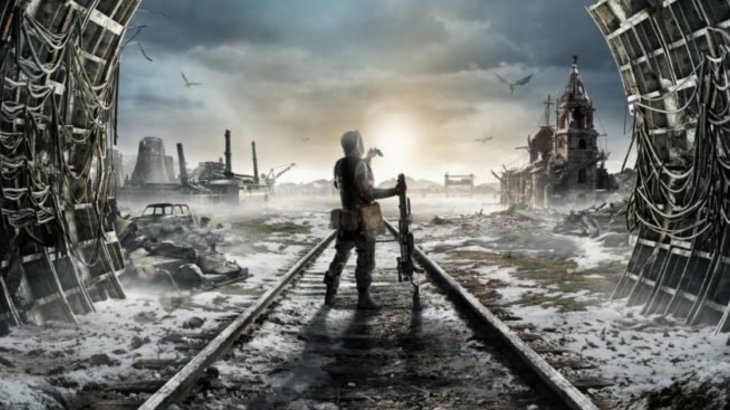 If you've ever wanted to transform a revolver into a close-range hand cannon or a sniper rifle, you might want to check out Metro Exodus' latest trailer. 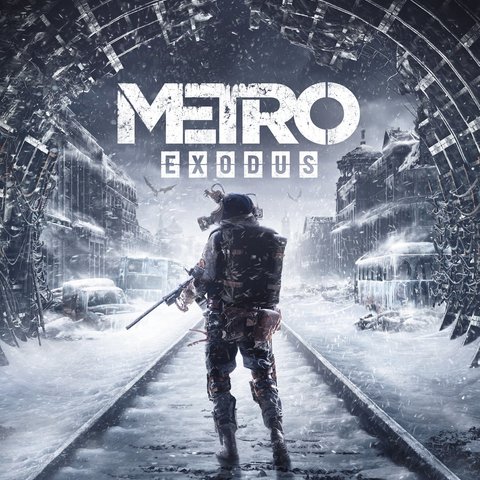 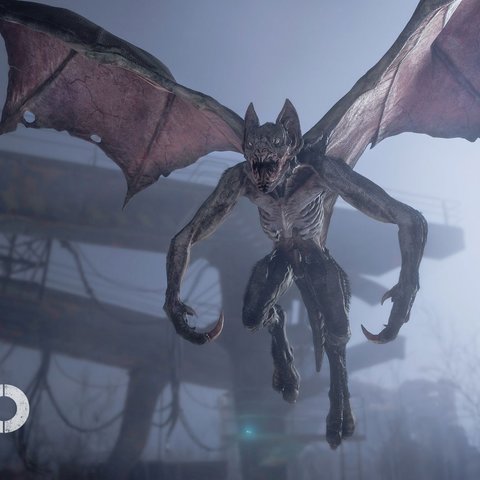 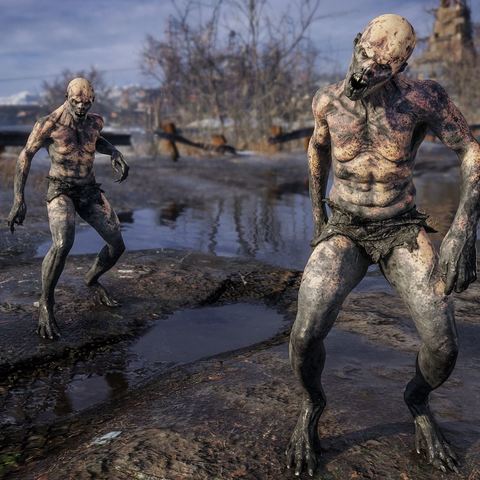 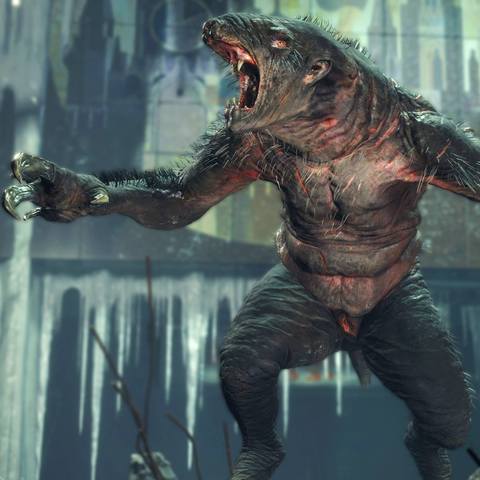 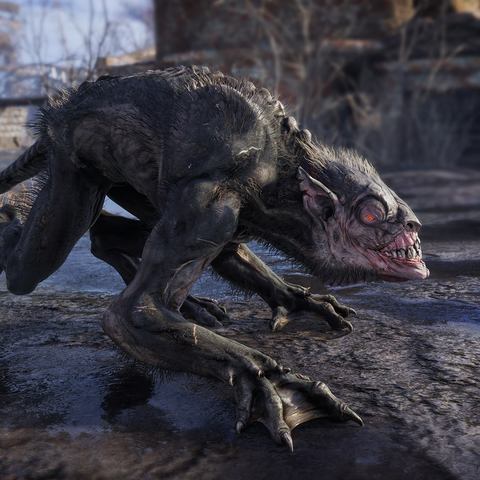 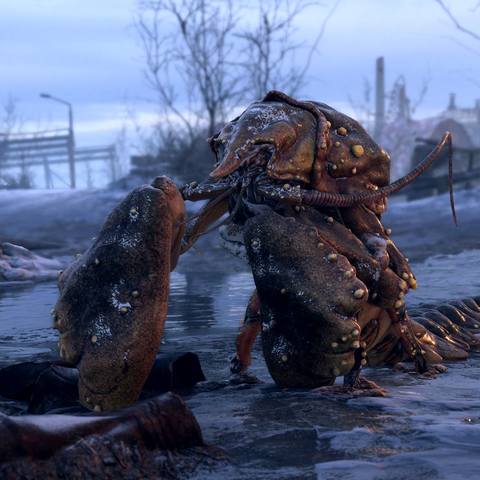 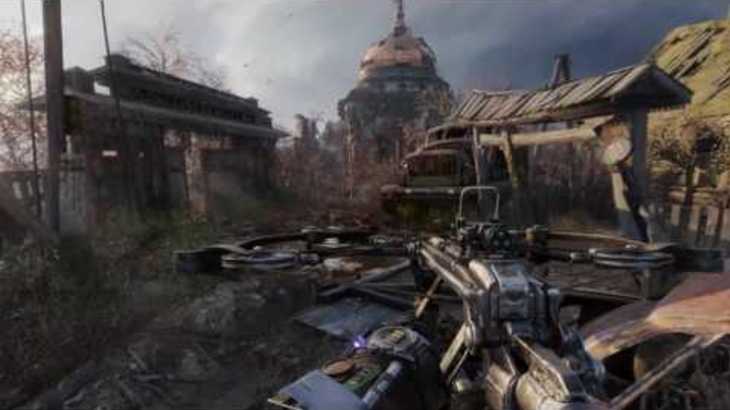