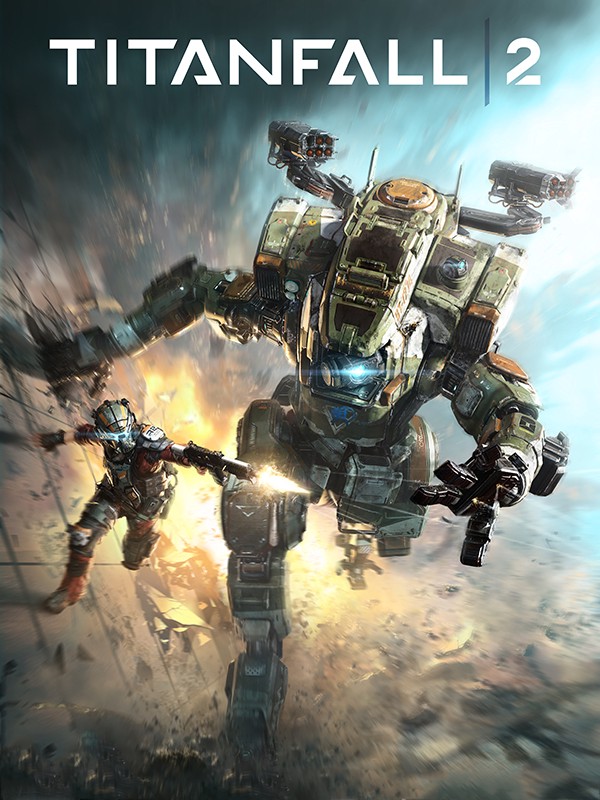 Titanfall 2 will deliver a crafted experience that explores the unique bond between man and machine. Playable offline, the single player campaign in Titanfall 2 will let fans step out onto the Frontier 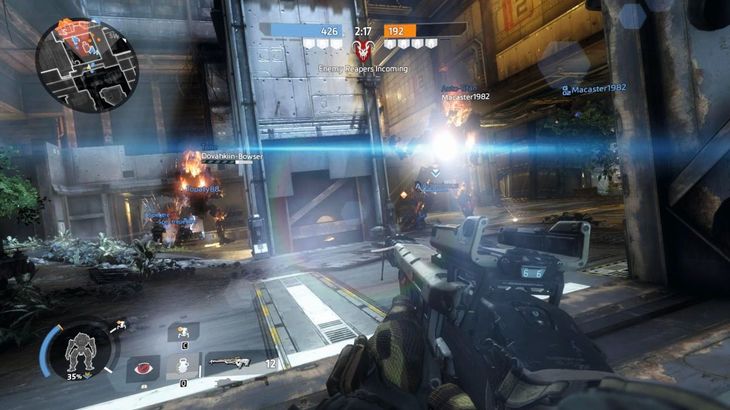 Do you love to snipe in multiplayer shooters? You’re a jerk. What’s more, I think deep down you know it. I say this with confidence because I have joined your club of murderous voyeurs. I have camped in the shadows and ruined others’ fun with each click of the left mouse button. I have punished players for having the temerity to wander around outside, and I’ve shot a few inside, too. People in videogame war zones don’t tend to board up windows for some reason. Titanfall 2 is my war zone of choice at the moment, and the Double Take rifle is my weapon of choice. Its double-barrelled laser shots are wide enough to help my poor aim, and lasers don’t suffer from bullet drop. After years of Battlefield, it’s a relief to use a gun that shoots where I point it. The drawback is that it takes two shots to kill a foe, but the Double Take fires quickly and has a forgiving clip size. Essentially, it’s a sniper rifle for players who don’ 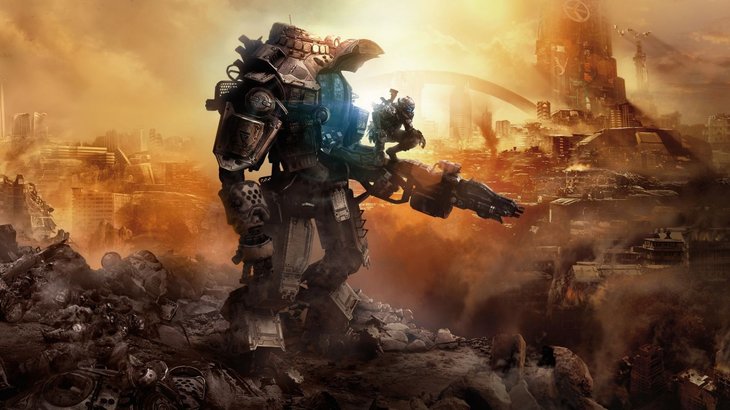 Acquisition fee could rise as high as $455 million 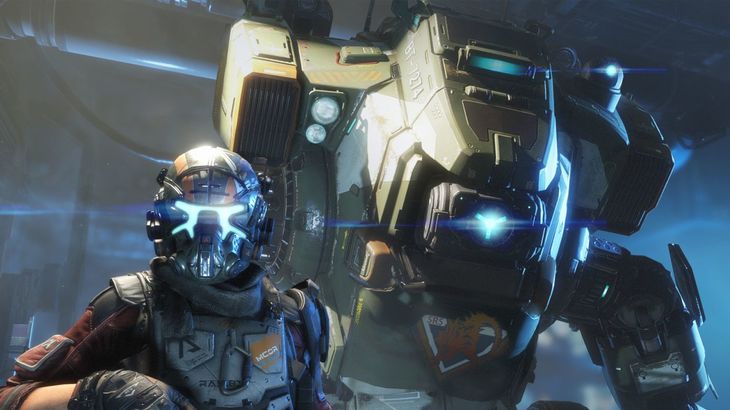 EA Is Buying Titanfall Developer Respawn For Over $400 Million

Mega-publisher EA has purchased a new studio—Respawn, the developer of Titanfall. The news comes just weeks after the publisher shuttered Visceral Games. 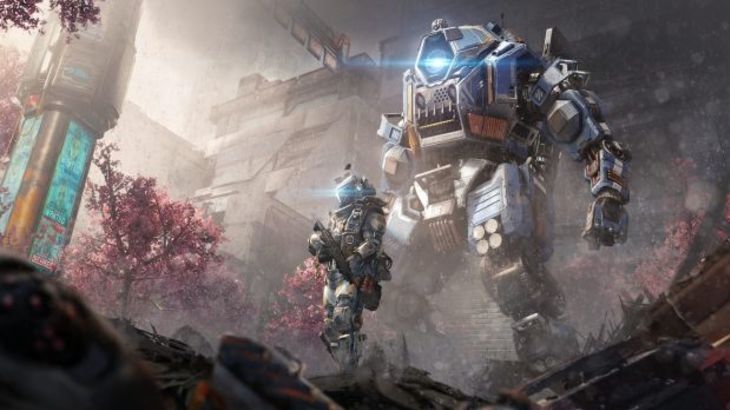 Titans, ready to drop some hot 4K action on November 7. 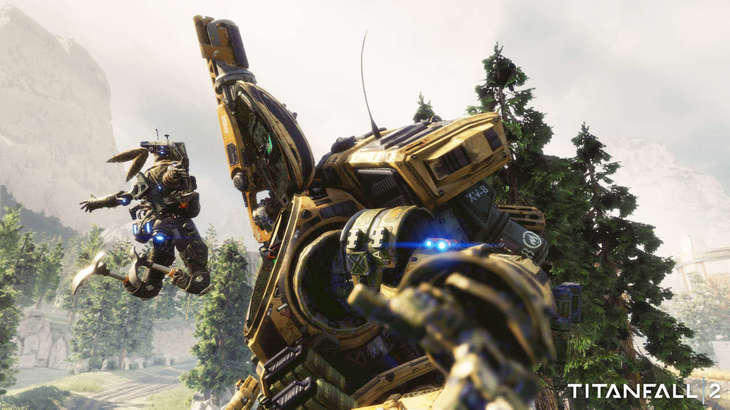 You can expect new maps, an execution, and more in Titanfall 2's next free DLC. 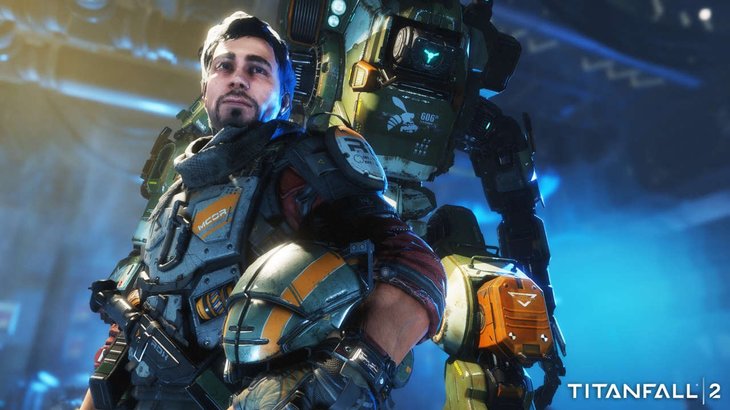 It looks like Respawn has some kind of announcement to make about the shooter soon. 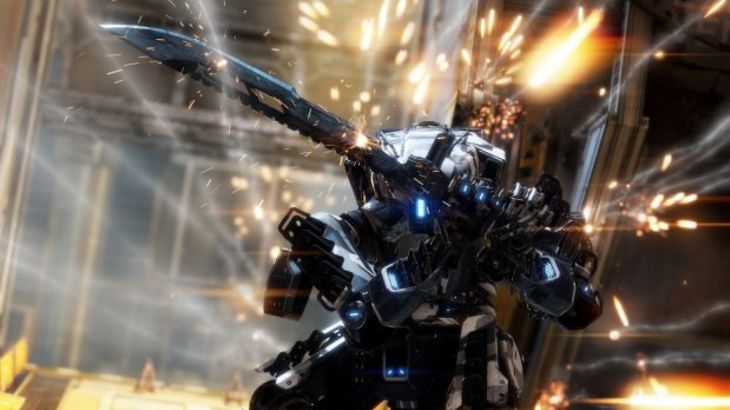 More content seems to be on the way for Respawn's shooter. 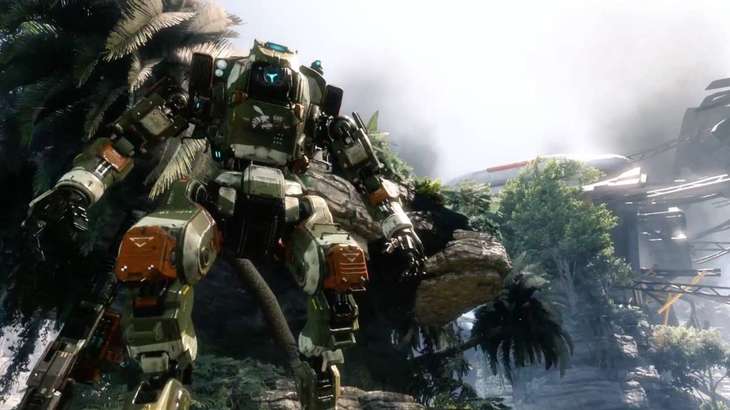 After Adding New Co-Op Mode, Titanfall 2 Is Free This Weekend

Players will be able to try a sample of the critically acclaimed shooter for free until July 30. 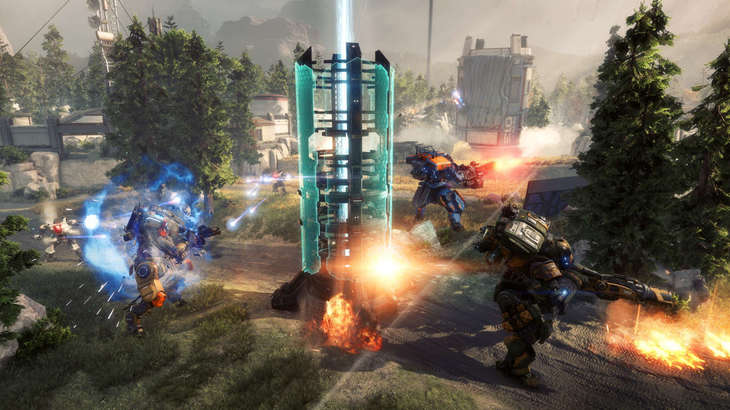 The free Operation Frontier Shield pack is out now, while an array of Warpaints are available for purchase.

Titanfall 2's four-player co-op horde mode, Frontier Defense, will be added 25th July as a free update on all platforms.Here players will have to defend the… 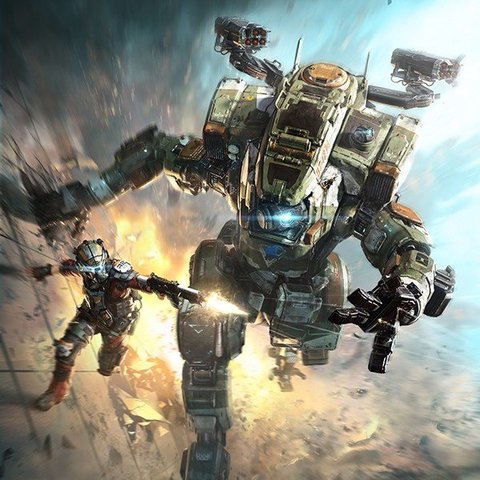 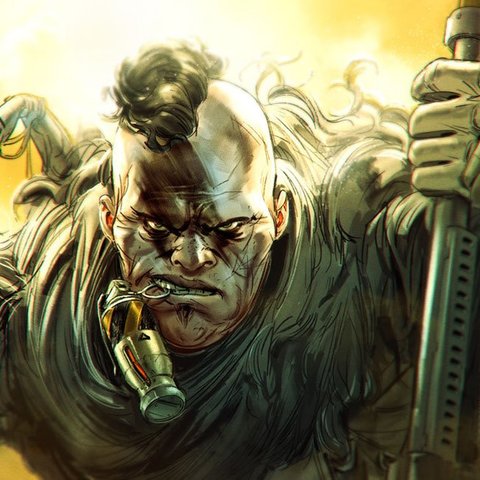 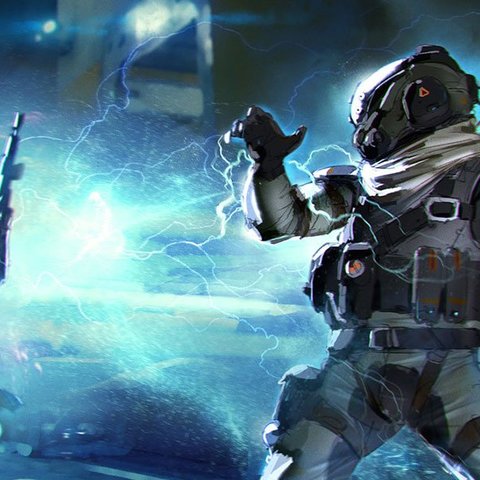 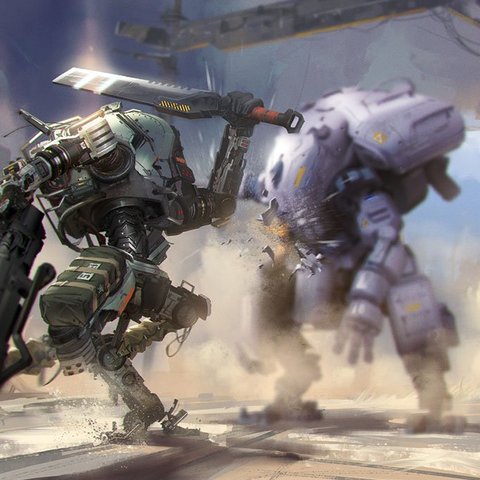 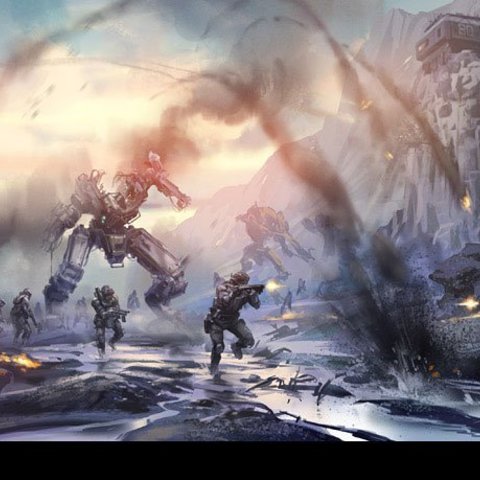 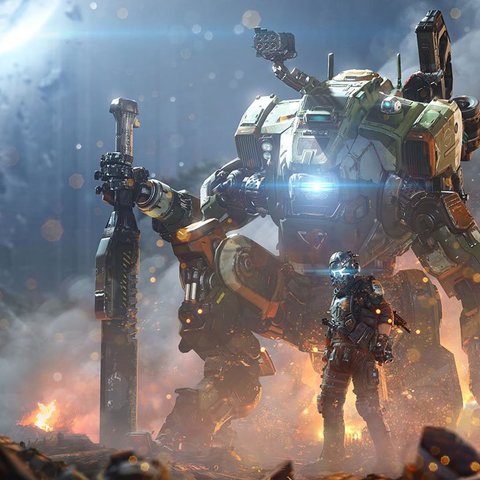 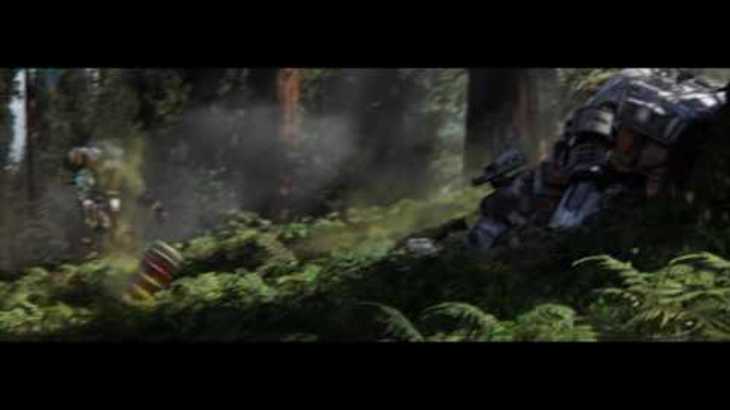