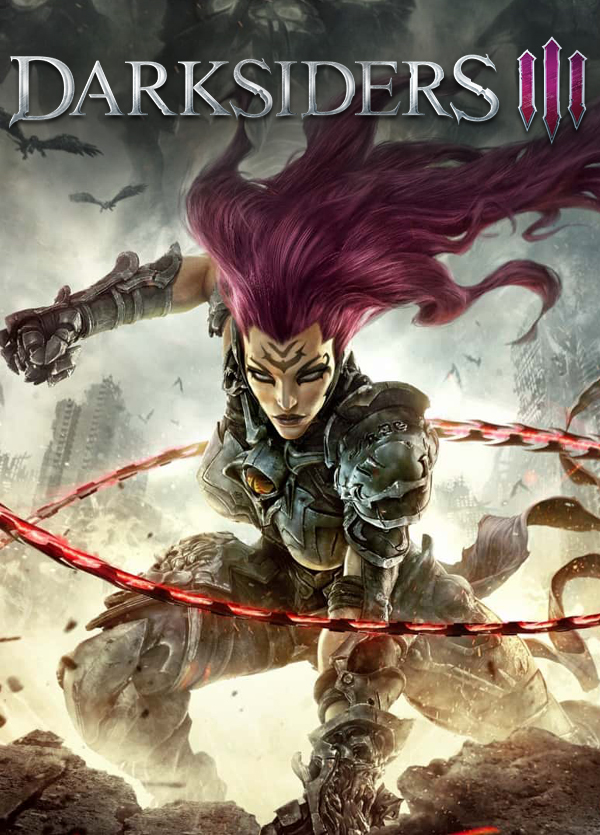 Return to an apocalyptic Earth in Darksiders III, a hack-n-slash Action Adventure where players assume the role of FURY in her quest to hunt down and dispose of the Seven Deadly Sins. The most enigmati 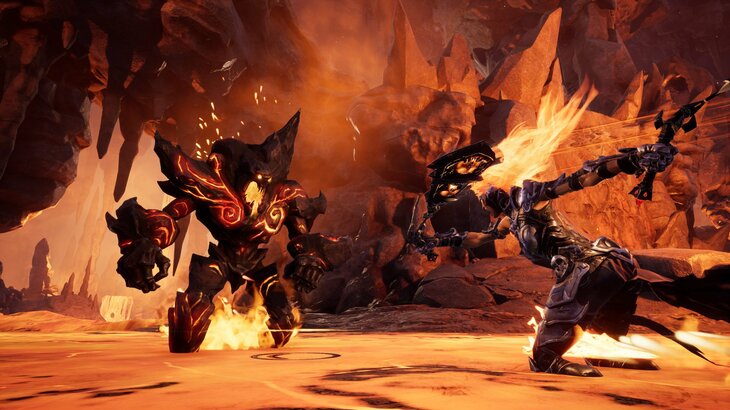 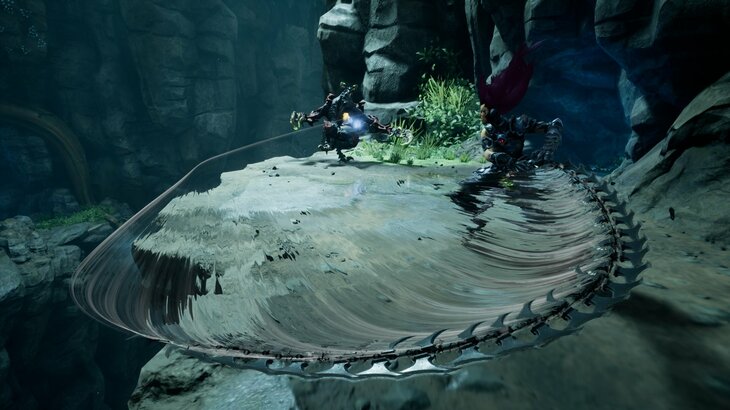 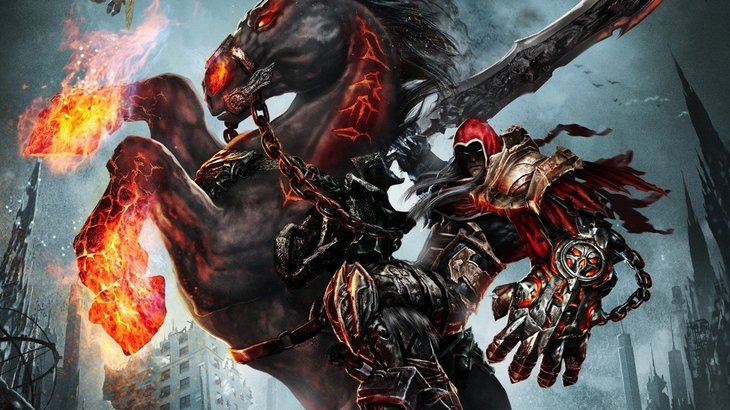 Expect a new Darksiders game reveal to happen at E3, and here's why! 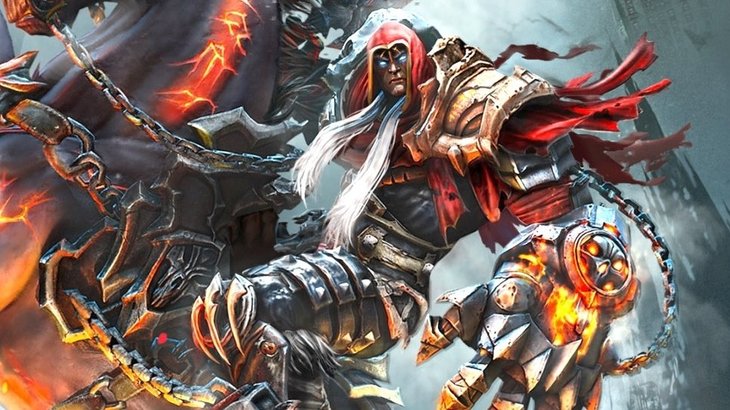 Darksiders 3 has only been out six months, but further evidence has surfaced pointing to a new entry in the apocalyptic action series being revealed at this year's E3.Hints of a new Darksiders first emerged during THQ Nordic's ill-fated 8Chan AMA via an image supposedly leaking the publisher's E3 lineup. And now further mention has been spotted on an official schedule for this year's E3 Coliseum - a three-day series of panels by publishers and developers for all show attendees.Head over to the event calendar, hop to Thursday, 14th June, and cast your eyes downward to the 10:30am slot - where a panel titled Darksiders: Action Adventure Evolved is set to unfold.Read more 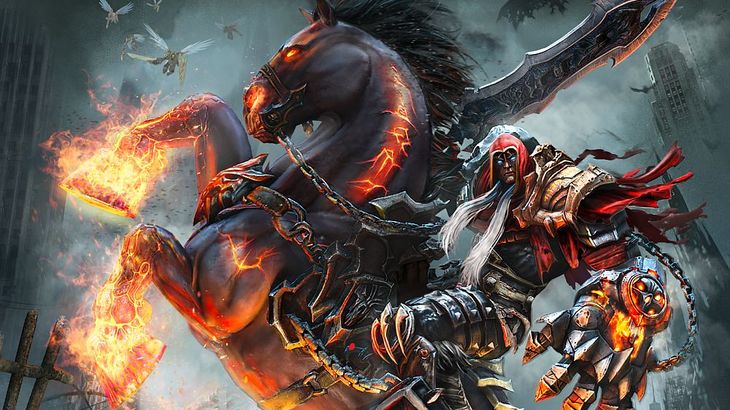 THQ Nordic is set to reveal a new Darksiders game at E3 in a couple of weeks, and it looks like it'll be a departure from the style the series has been known for. 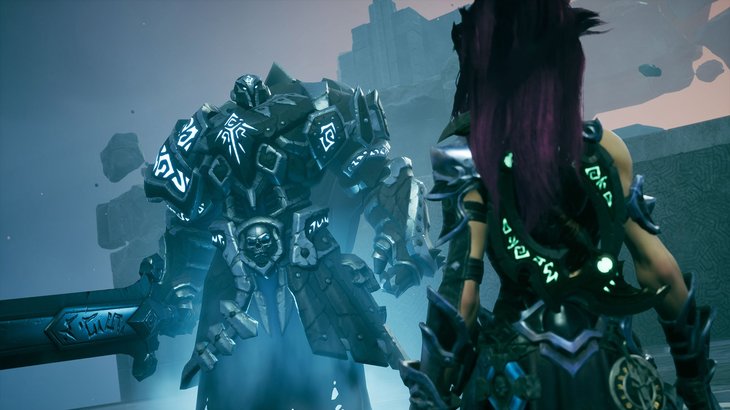 Love it or groan at it, there's no stopping Darksiders now. The hashtag-inducing demonic action series has found a steady enough following to sustain itself, and another game is officially on the way. Last year brought us the arguably bette... 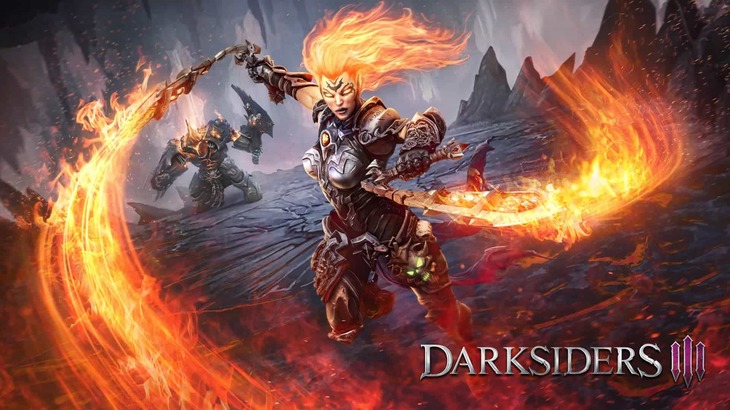 New Darksiders Game To Be Announced At The E3 2019

A new entry in the Darksiders series will be announced at this year's E3. The game will bring the franchise in a fresh direction 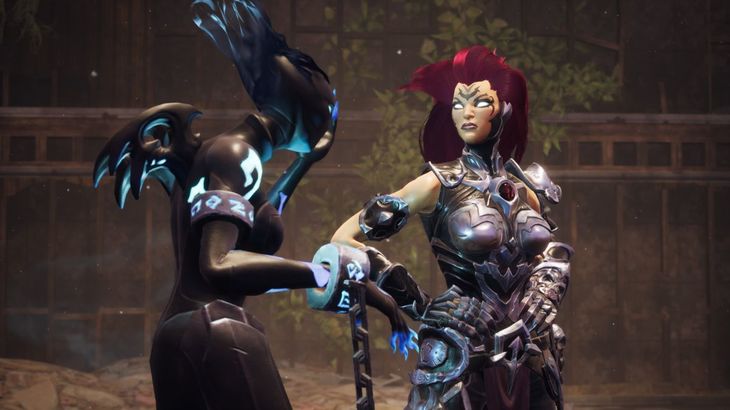 EA has added a handful of third-party games to its Origin Access Premier service: Darksiders 3, management game This is The Police 2 and surveillance game Beholder 2. It's the first time that non-EA games are being made available exclusively to Premier subscribers.The basic Origin Access, which is $5/£4 a month or $30/£20 a year, has an ever-expanding "vault" of 167 games, which you can download and play at any time as part of your subscription. Origin Access Premier—$15/£15 a month or $100/£90 a year—has an extra seven. Previously, they only included new EA games such as FIFA 19 and Battlefield 5, but now it appears EA is happy to add newer third-party games too.The games were added before Christmas, but I still think it's worth mentioning now because it suggests that EA might add more third-party games to the Premier subscription in future.It also further differentiates the Premier from the Basic tier: as Samuel wrote last month, Premier is only really worth it if you love sports games and shooters, but that could change if it gets some excellent non-EA games. Personally, I'm still happy with my Basic subscription, but I'll be keeping a close eye on what games are added going forward.Darksiders 3, which came out last month, is a decent action game marred by a few flaws, as I wrote in my review. This is The Police 2 is pretty poor, judging by Tom's review. He said it had a solid core but "too much bloat". I know less about Beholder 2, a state surveillence game that came out this month, but Andy was intrigued after spending a few hours with the first game. EA also added eight games to the basic Origin Access vault earlier this month, including Star Wars Battlefront 2, Knights of the Old Republic (both 1 and 2) and A Way Out. The full list is: 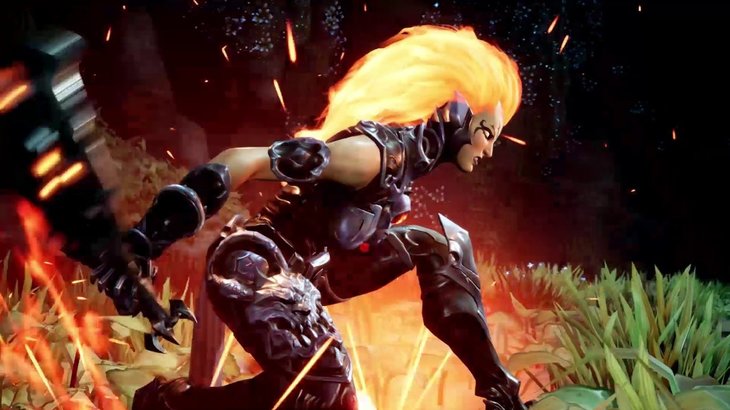 Some tips and tricks for Darksiders 3. 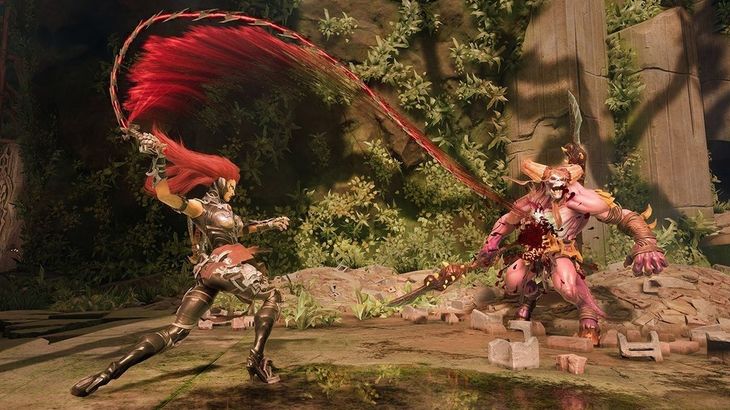 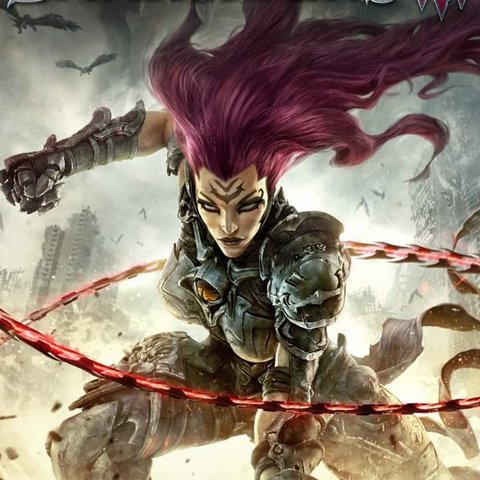 Return to an apocalyptic Earth in Darksiders III, a hack-n-slash Action Adventure where playe 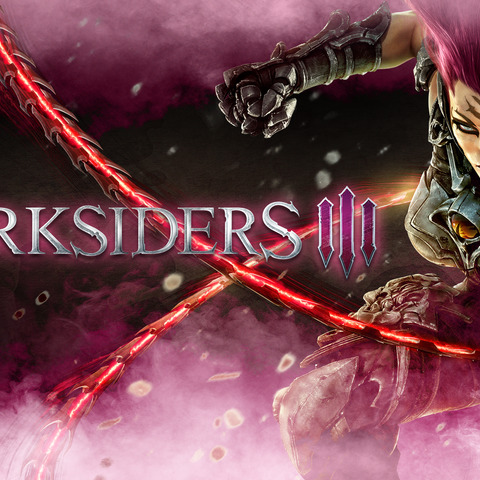 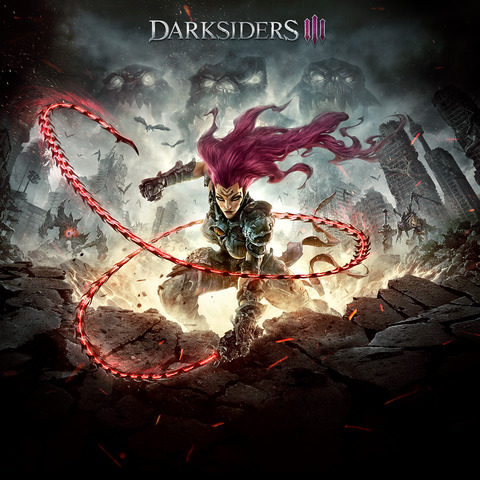 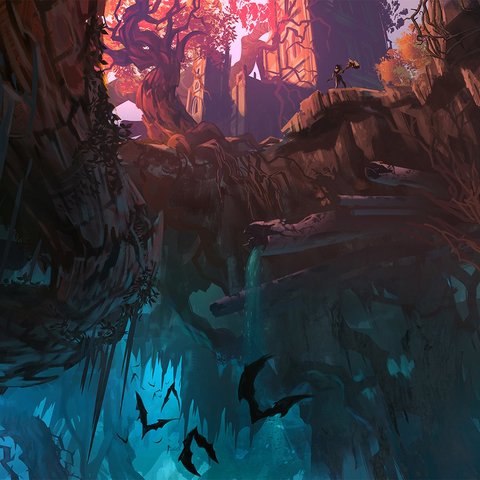 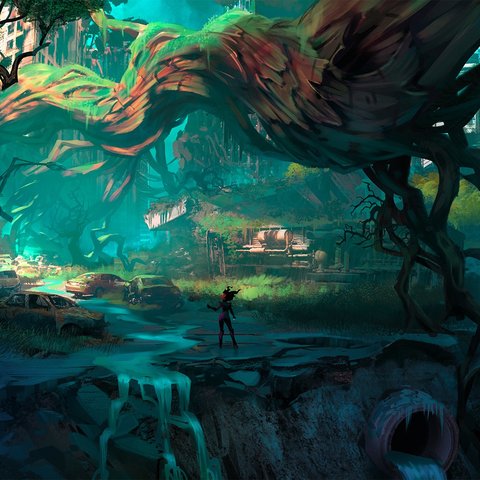 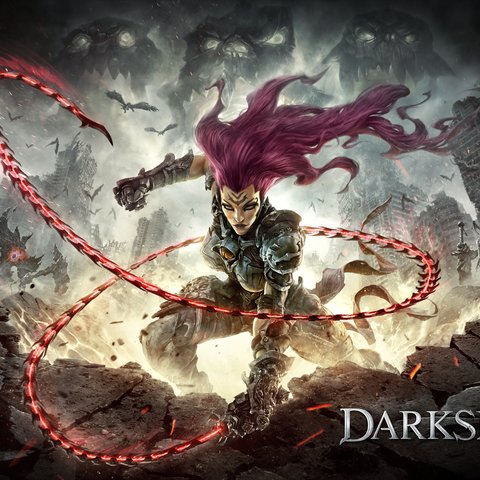 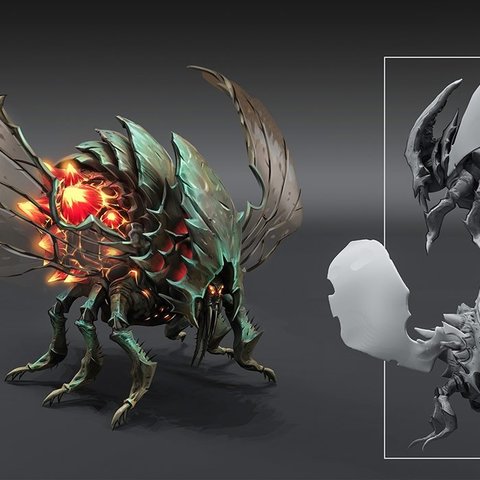 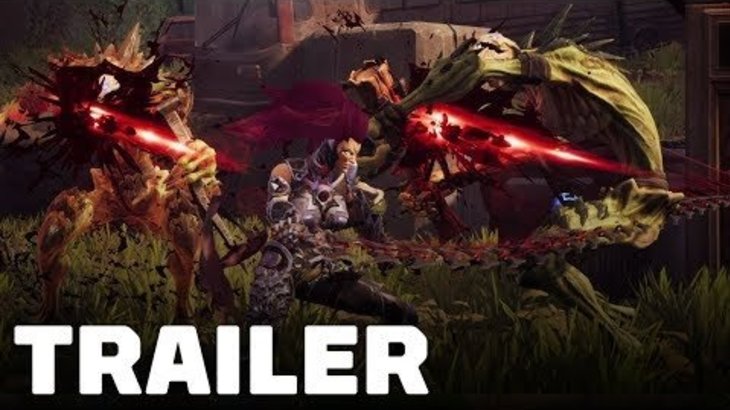