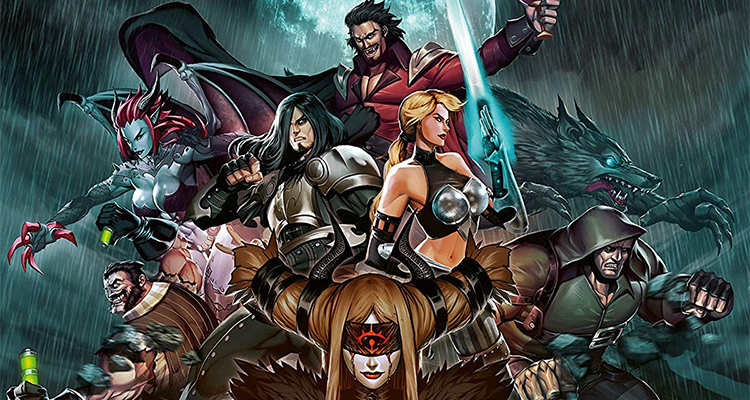 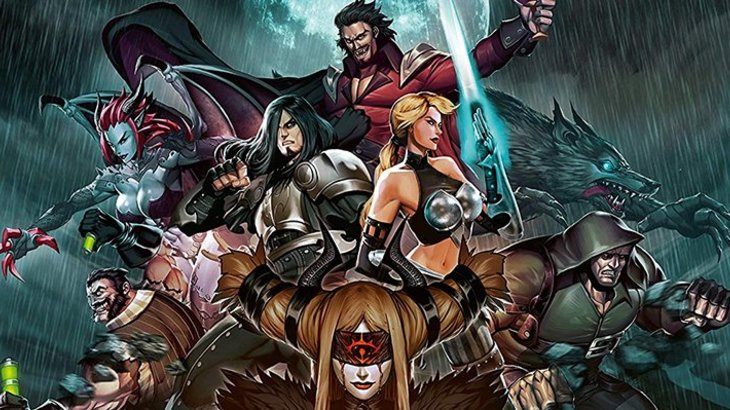 Justin Wong is known as one player who does not shy away from playing every fighting game. Having dabbled in nearly every fighting game released in the last two decades, Justin understands what makes a game good, and can dissect mechanics faster than your average player. So, after trying out the 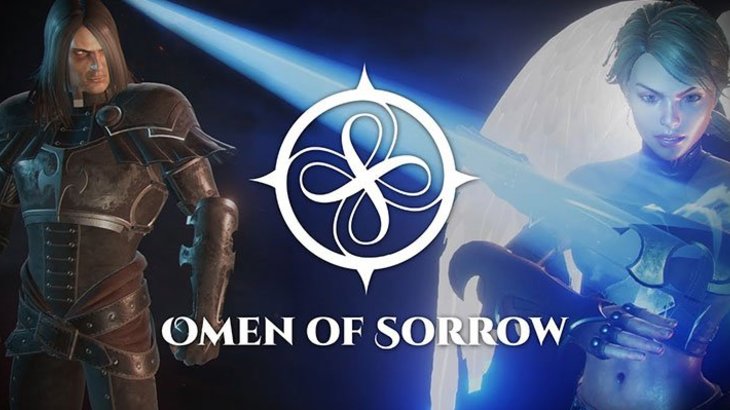 The King of Monsters? Shoryuken preview: Omen of Sorrow

With Darkstalkers currently in a coffin in some haunted castle, there is a huge gap in the market for a horror-themed fighting game. Mortal Kombat X was filled with movie monsters and Killer Instinct has its fair share of werewolves and vampires, but no one has stepped up to make a true horror fight