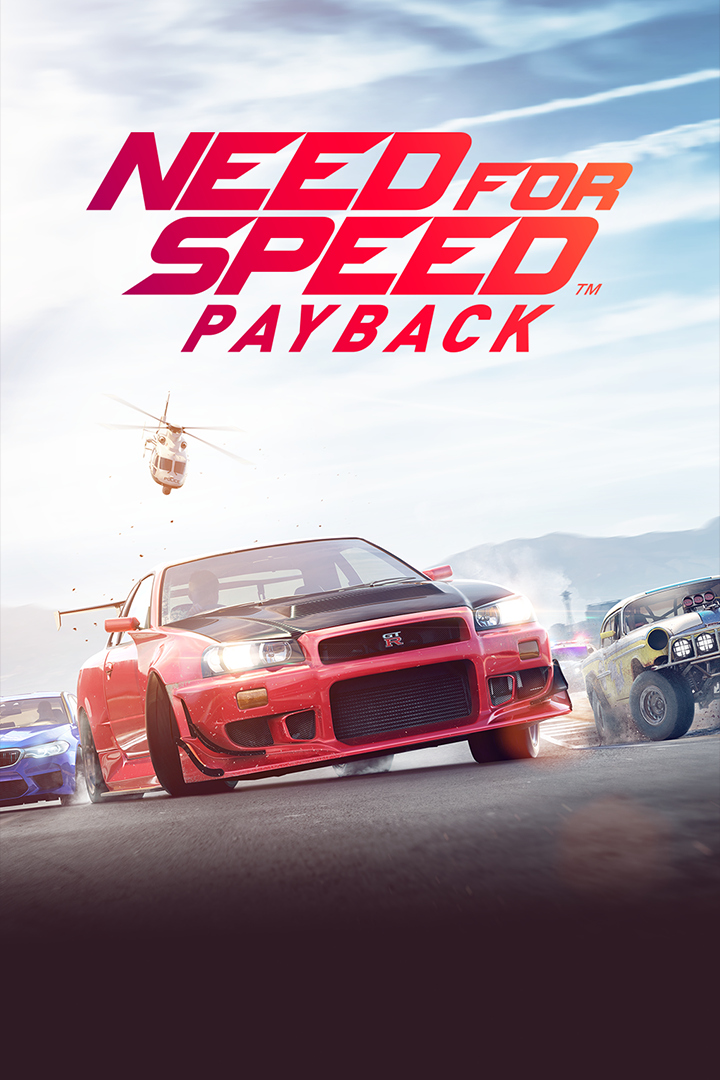 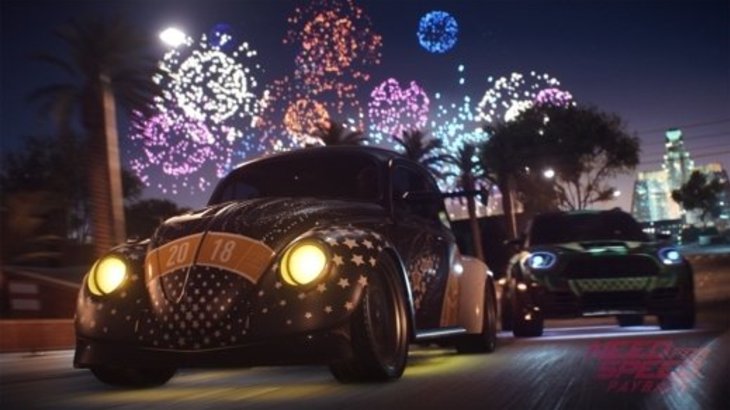 Online Free Roam Heading to Need for Speed Payback in 2018 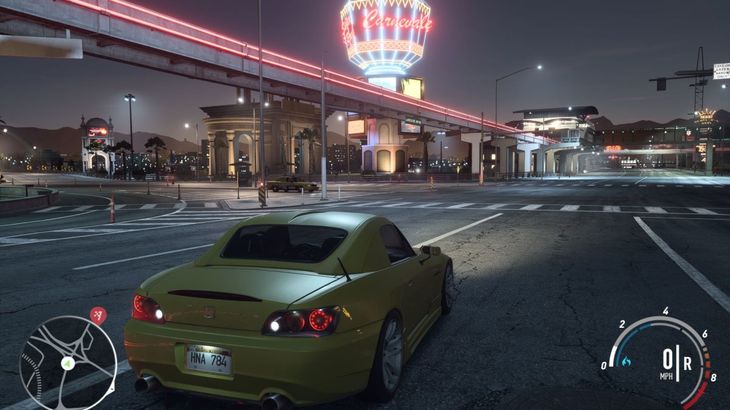 Need for Speed Payback fans have had their calls for an online free roam mode (belatedly) answered: it will be added to the game in 2018. Currently, the only time you can roam around with friends is when you're waiting for a lobby to fill up, but in the new mode you'll be able to muck around in the streets of Fortune Valley with friends or randoms without having to jump into a race.It's something that fans called for before the game released and its exclusion caused a bit of a stir, which has no doubt in part motivated developer Ghost Games and publisher EA to act (and it's not the first time fan pressure has caused the game to change). 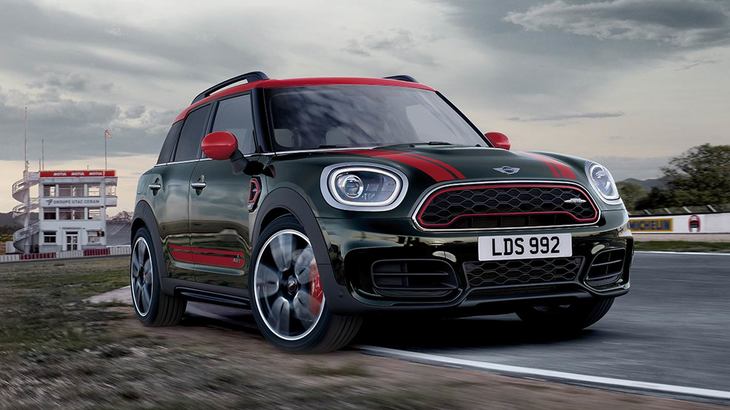 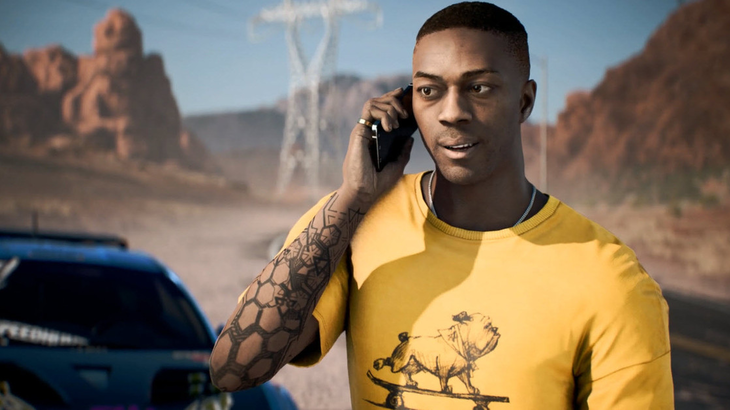 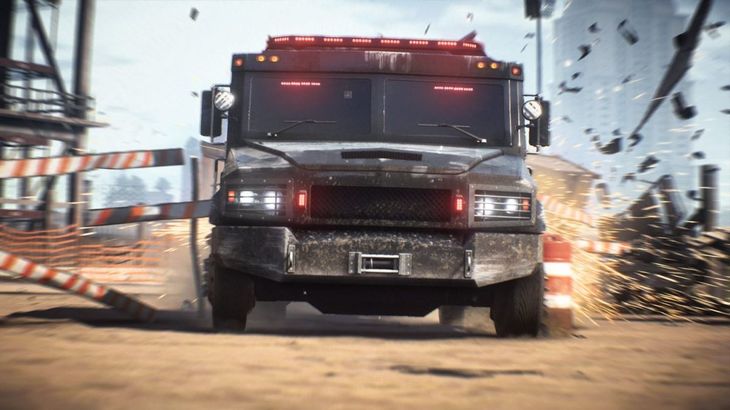 Electronic Arts has been taking a volcanic amount of heat over Star Wars Battlefront 2 these past few weeks, but the recently-released racing game Need for Speed Payback has been the subject of criticism too. EA acknowledged last week that the progression was underpowered, and said that changes to increase both Rep and Bank awards were in the works. Today it detailed those changes, some of which have already been made and others that will arrive in a client-side patch that's on the way "soon." "We’ve been reading your feedback, watching your videos and digesting all of our game data, all to make Need for Speed Payback the best experience possible," developer Ghost Games said in a blog post. "Something we’ve heard loud and clear is that it’s often too time consuming to upgrade multiple cars. We agree, and as a result this is something we’ve been tackling over the previous weeks, and will continue to act upon." O 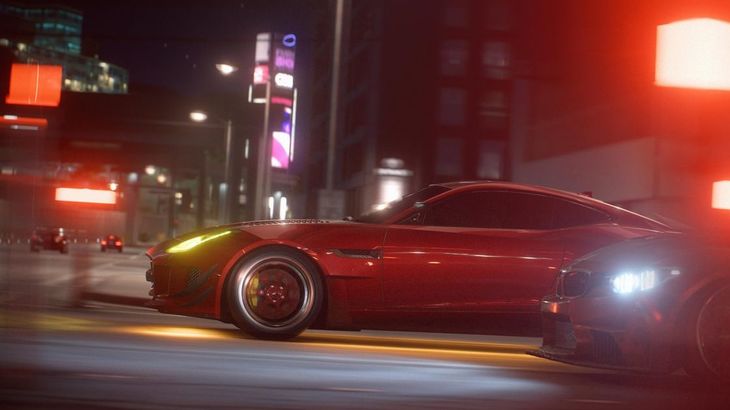 Need For Speed Payback’s progression tweaked in response to criticism 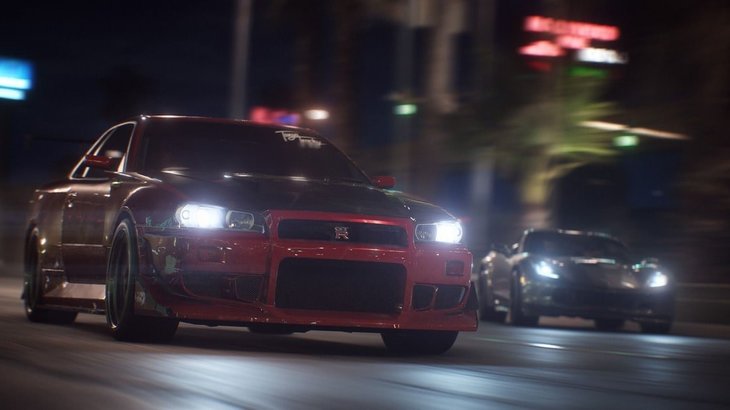 A number of changes and improvements are coming to 'Need For Speed Payback's' player progression, developer Ghost Games recently announced. 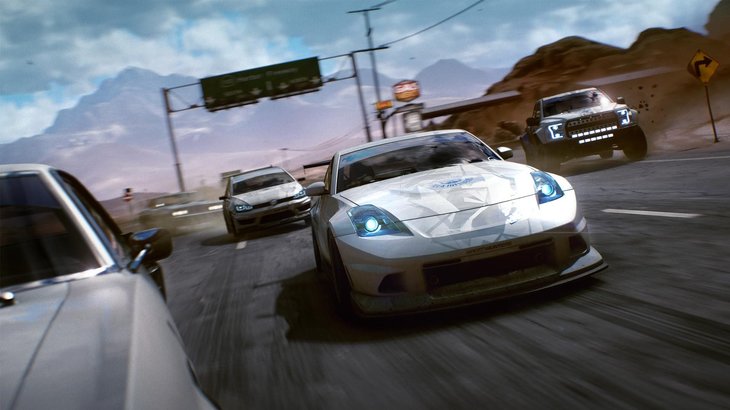 The revolution may have begun on loot boxes, or at least as far as EA is concerned. While there isn't truly a victory in the case of Star Wars Battlefront II as the boxes are only 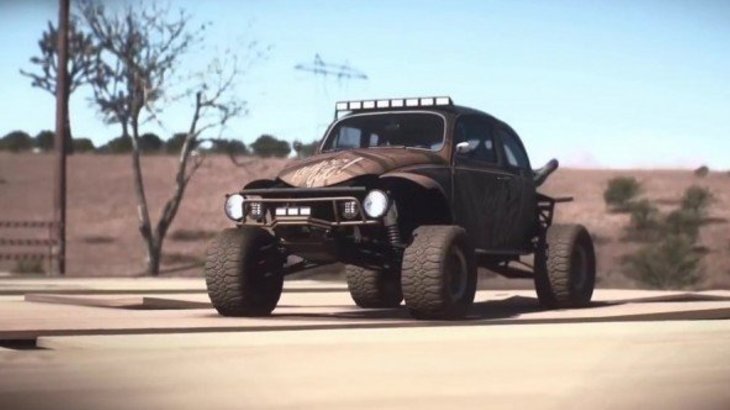 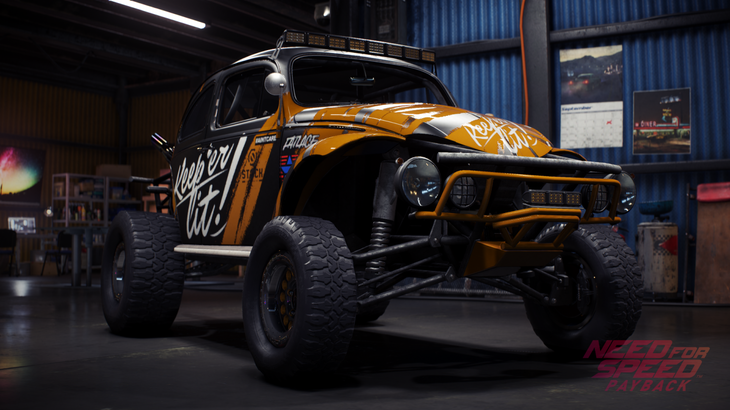 Need for Speed Payback: where to find all 5 hidden Derelicts cars, chassis and parts

By far the best cars in Need for Speed Payback are the Derelicts, knackered old chassis that you’ll need to find and restore. The chassis and pa… 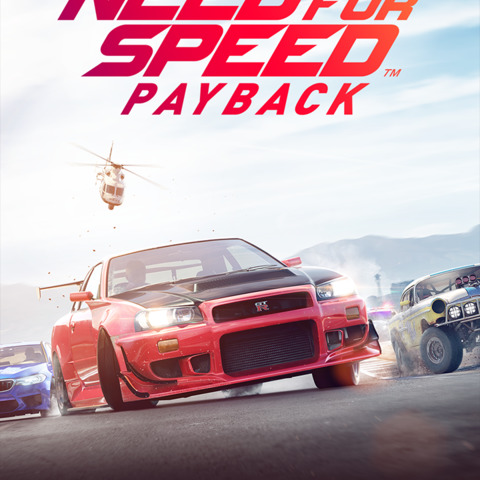 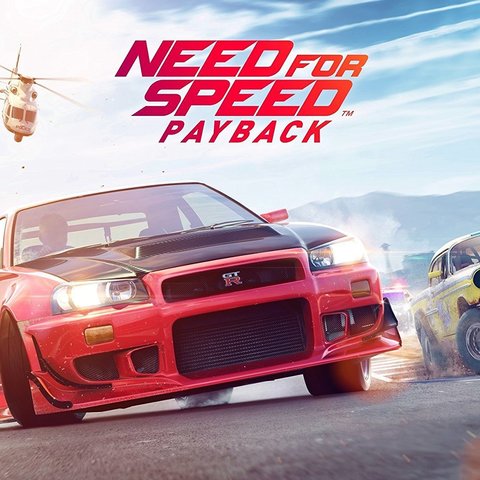 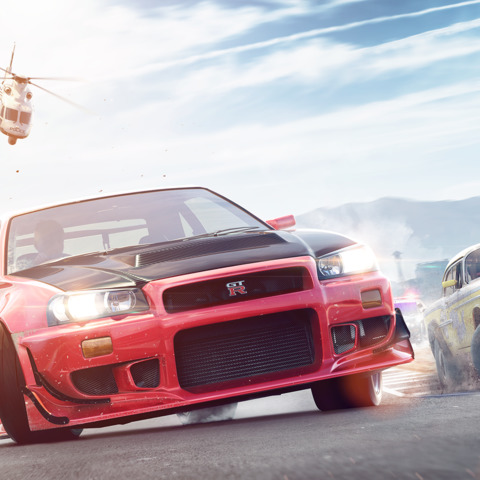 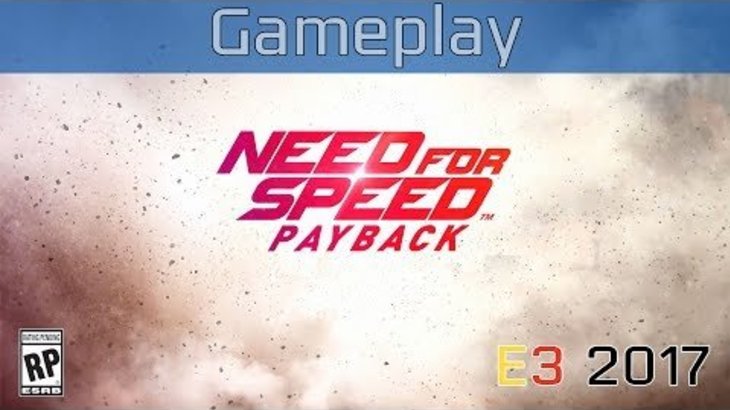