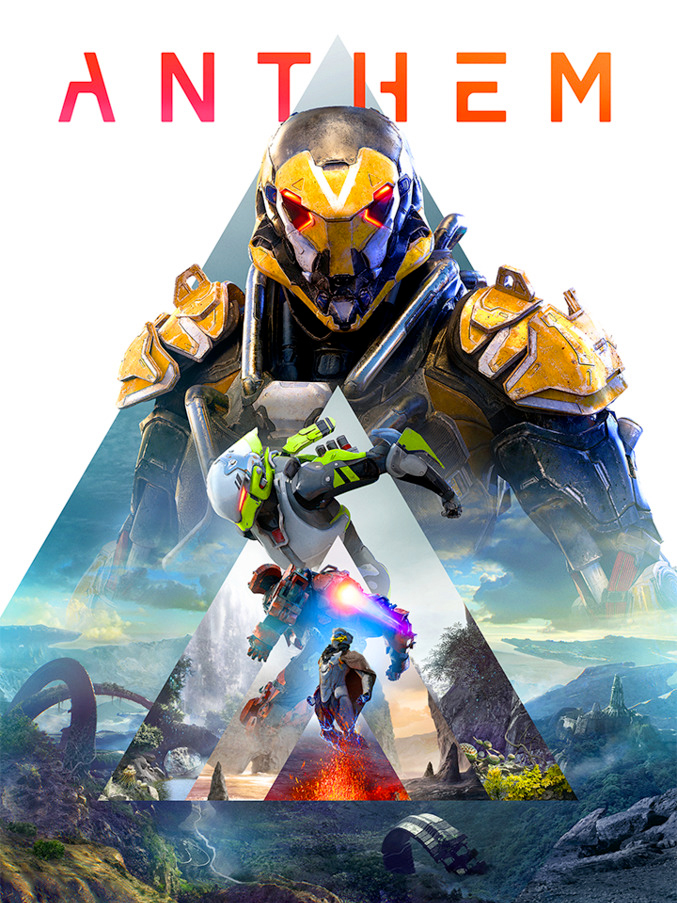 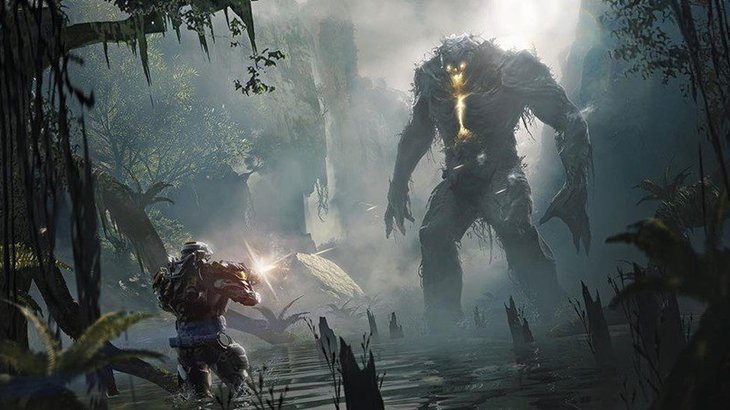 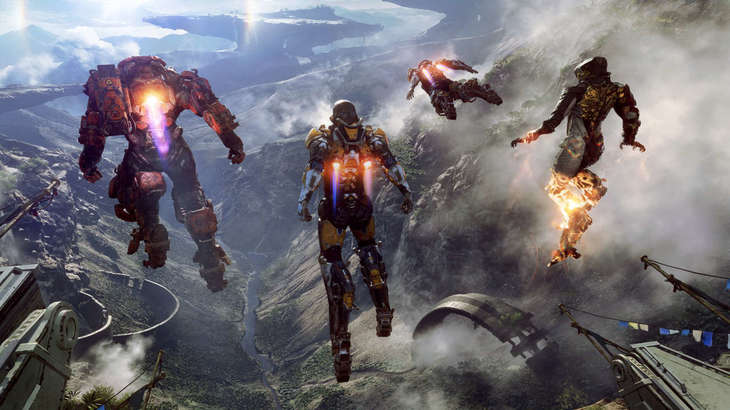 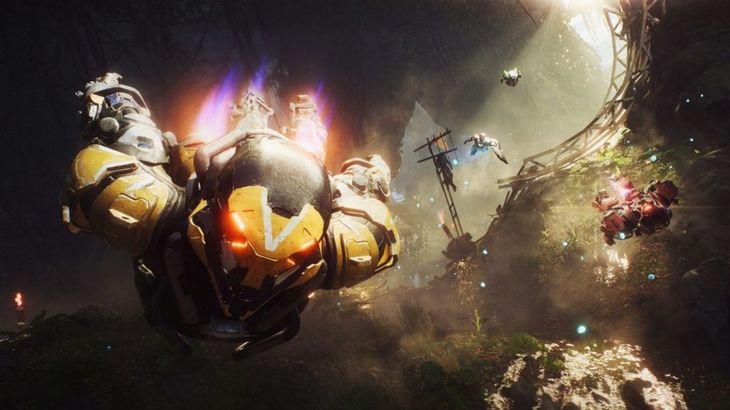 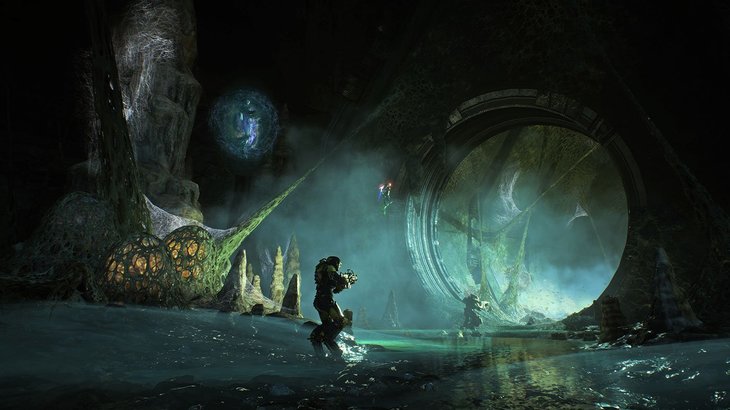 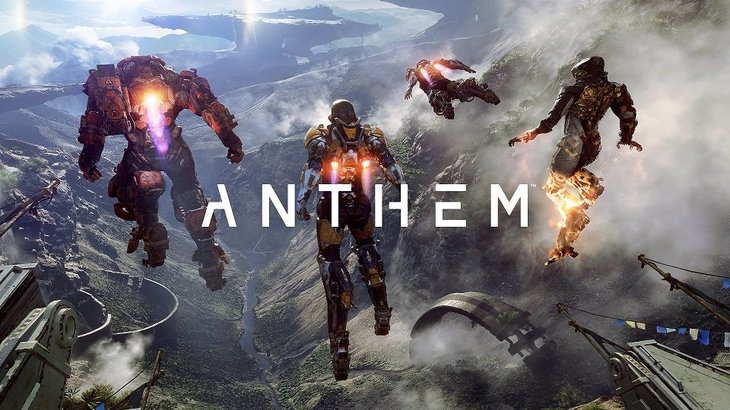 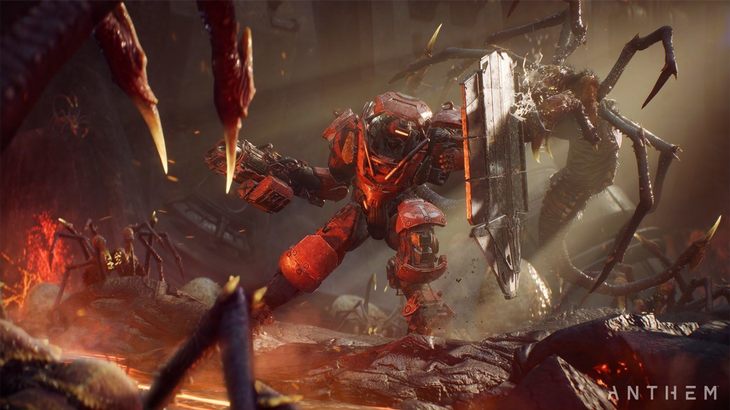 Anthem's roadmap has officially been made redundant now that BioWare revealed it won't be able to deliver. 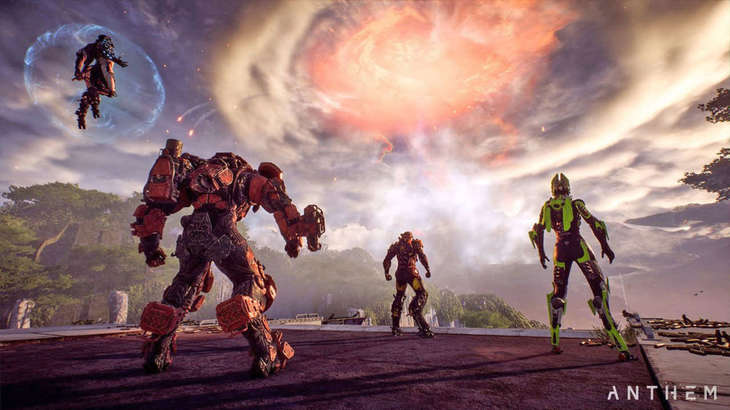 Anthem Is Getting A PC Test Server

BioWare plans on launching a PC test server for Anthem, with the possibility of one coming to other systems in the future. 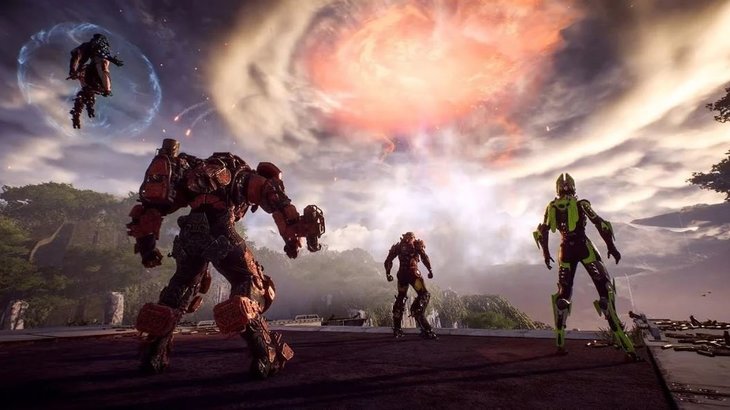 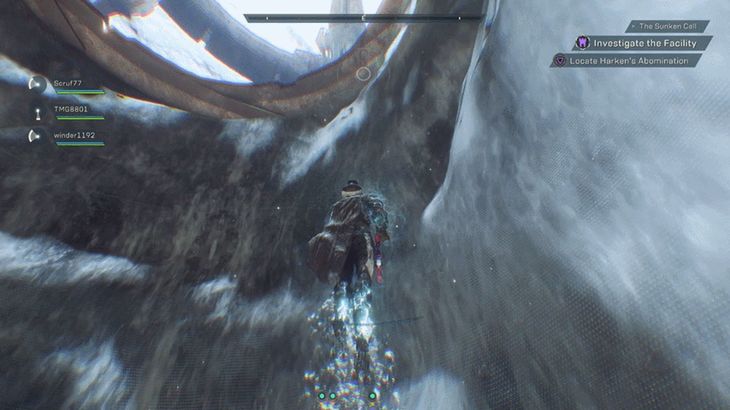 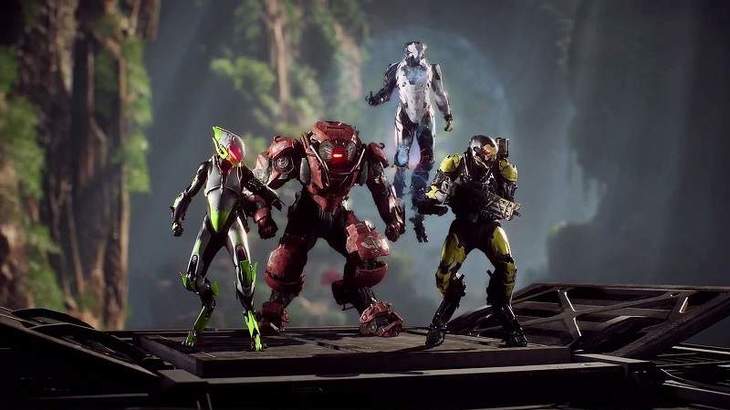 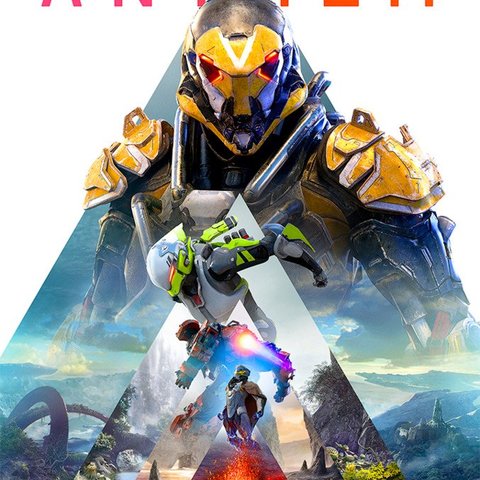 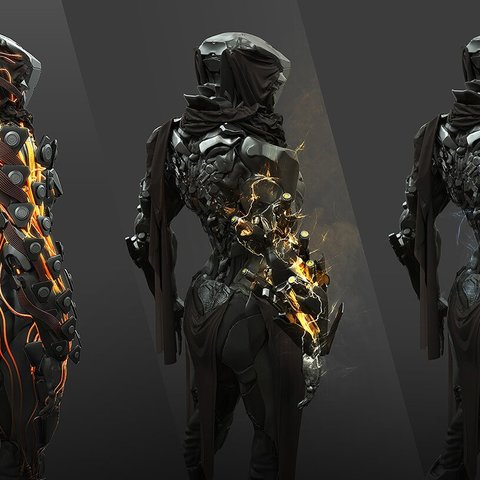 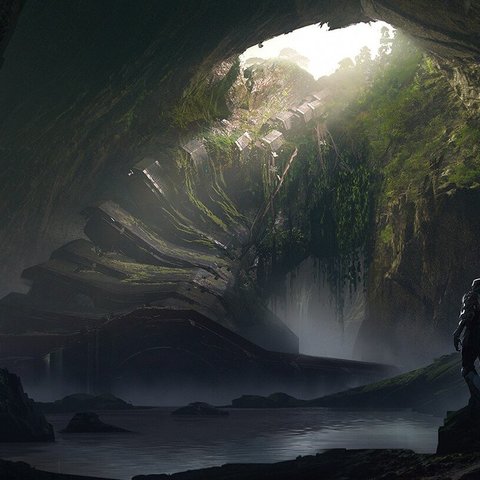 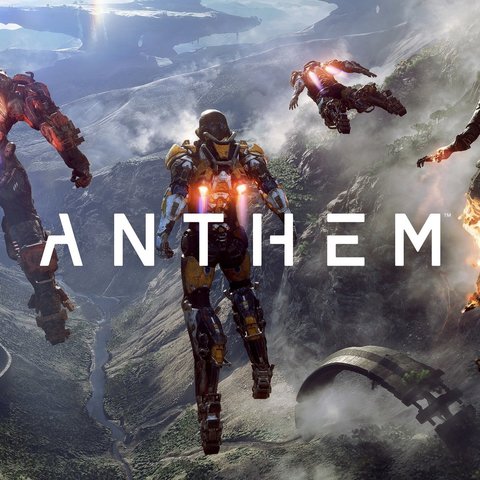 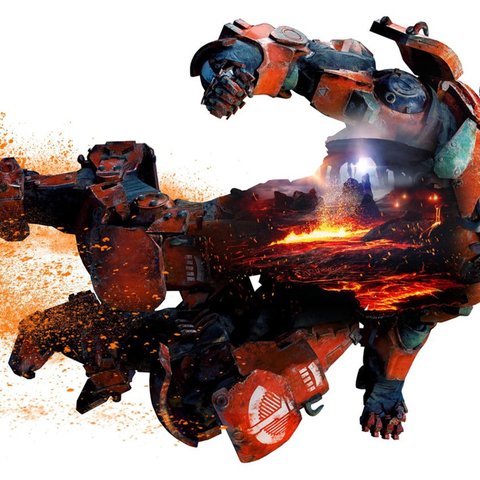 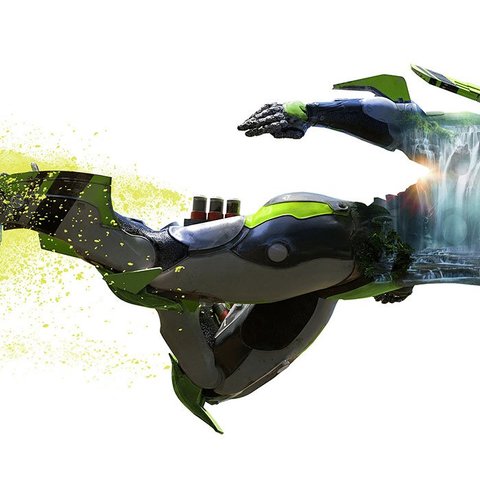 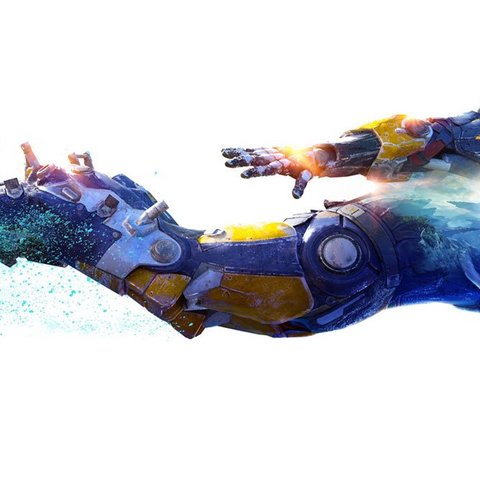 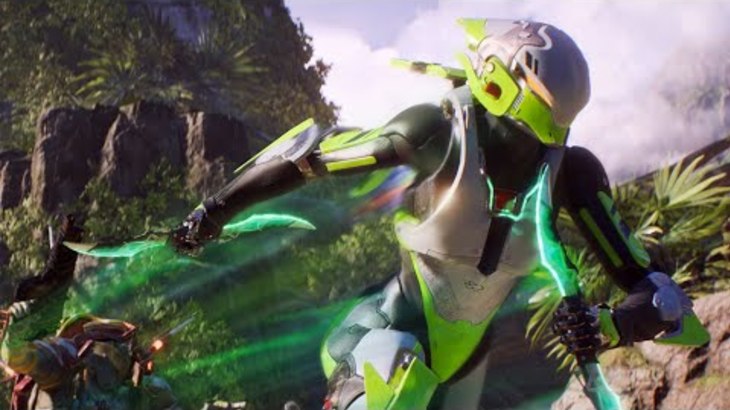