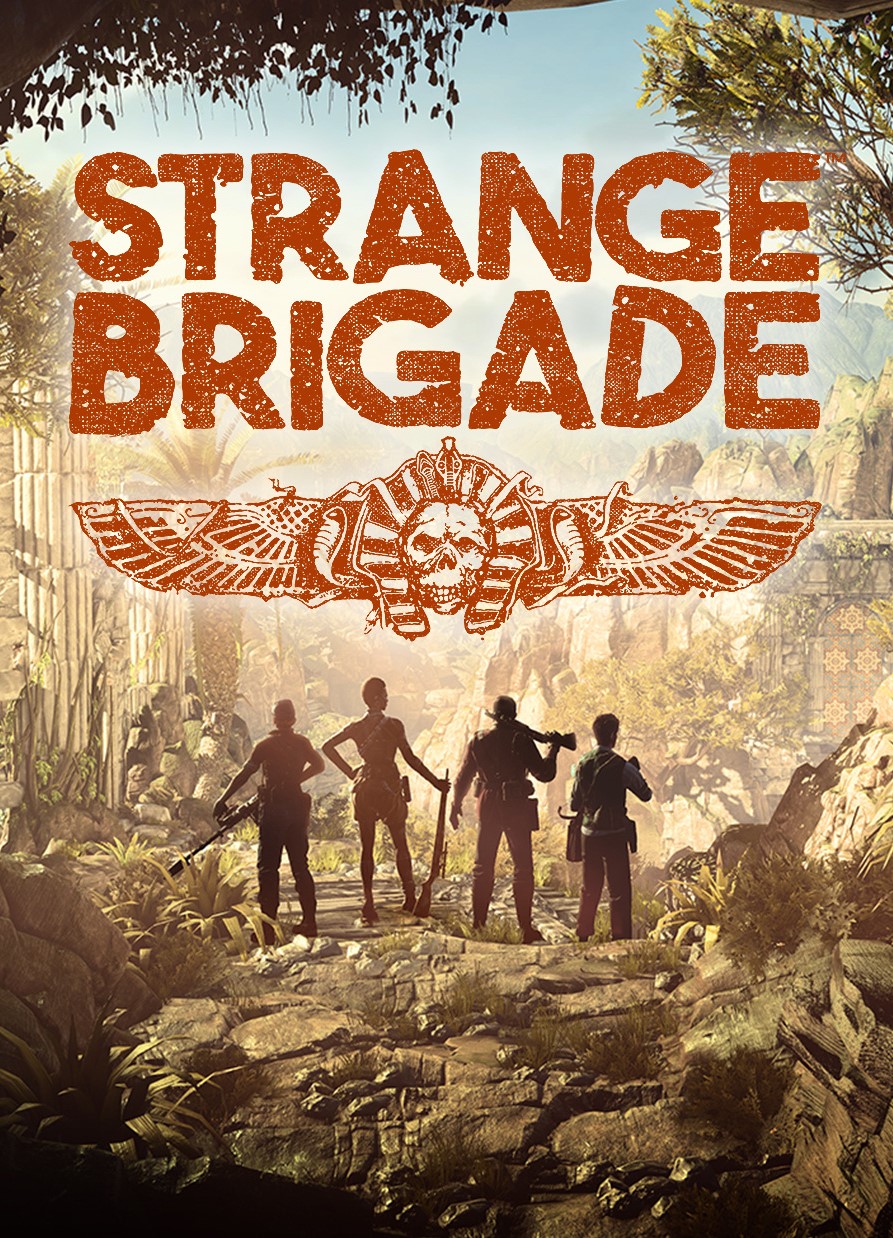 There are remote corners of the British Empire where the supernatural lurks and the shadows linger, where few dare go and fewer return. In Strange Brigade you'll encounter fantastic and forgotten civil 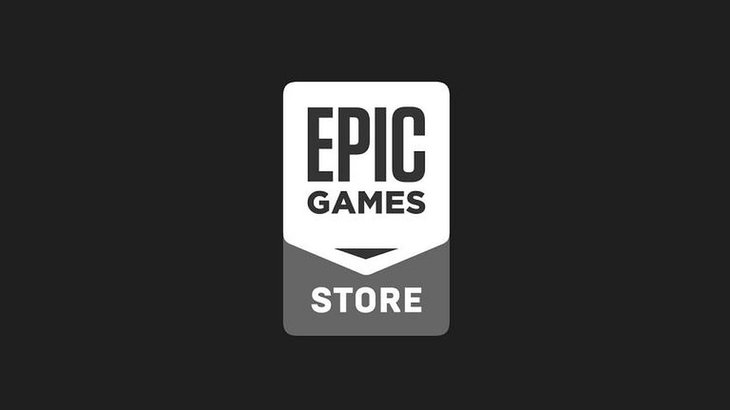 Rebellion CEO on EGS: Unlikely We’d Go Exclusive, But It’s Hardly Any Effort Having Another Launcher in Your System

Rebellion CEO said it's unlikely they'd go exclusive on the Epic Games Store. However, he pointed out it's not much of a hassle as a consumer 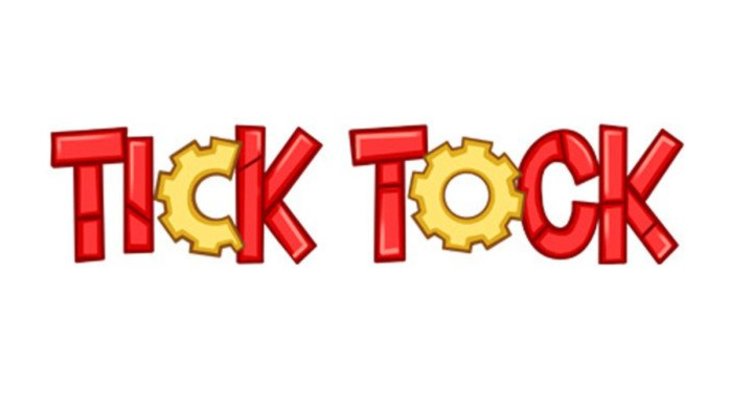 TickTock will be renamed Rebellion North and work on upcoming Rebellion projects. 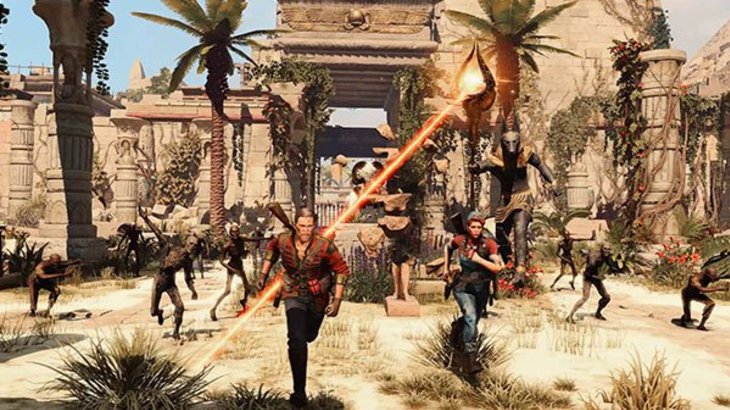 Rebellion has released the official trailer for Strange Brigade downloadable content “The Thrice Damned #3: Great Pyramid of Bes,” the third mission in a three-part campaign available now for $6.99 or as part of the Season Pass. Also available today is the “Maharani Huntress Character Expansion Pack,” which includes new character Anjali Khan, her amulet … 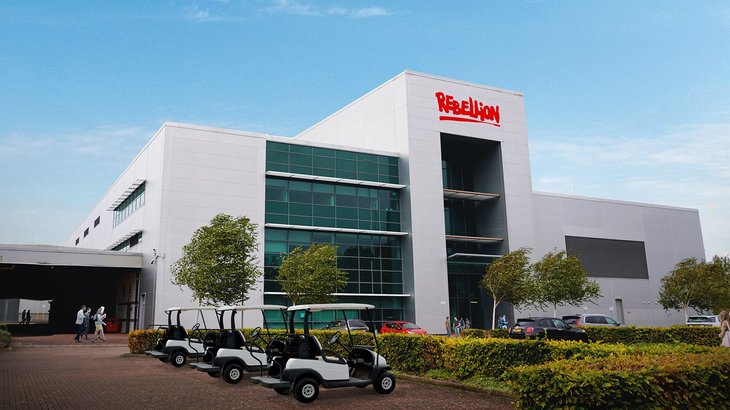 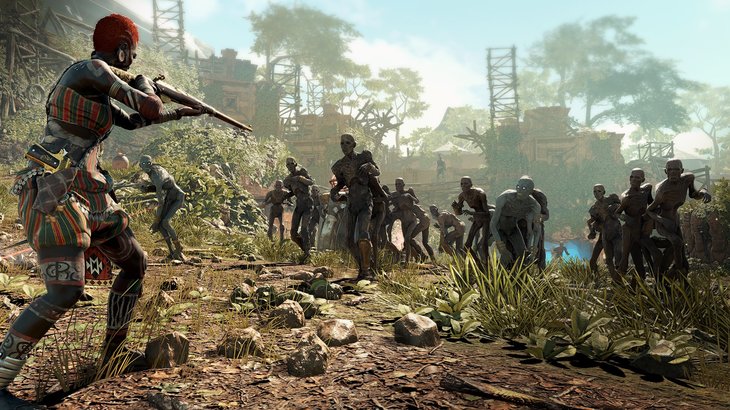 News: Strange Brigade is getting a Photo mode 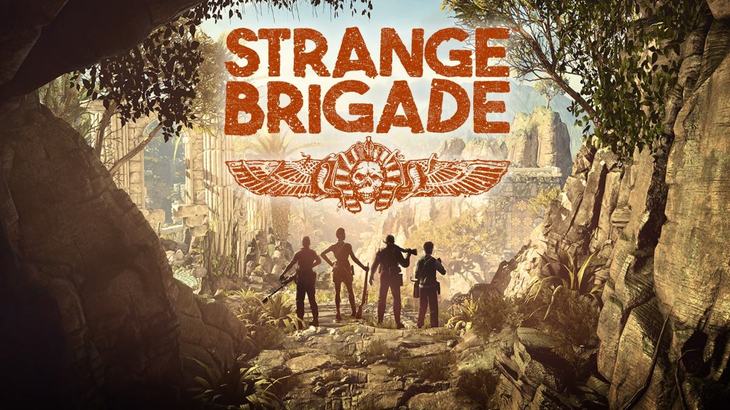 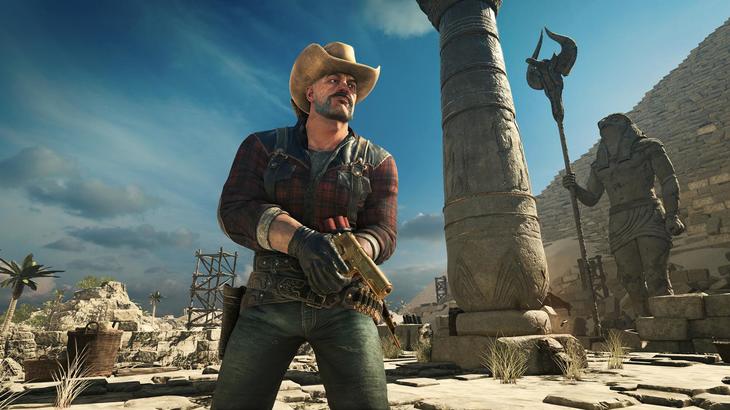 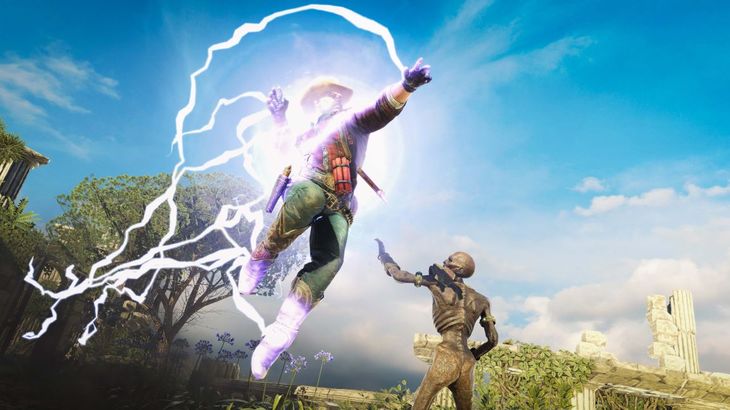 Strange Brigade gets some cowboy DLC and free maps

Strange Brigade, the supernatural co-op shooter, is getting a bunch of new maps, missions and an additional character across the coming months. Some of it will be part of the game’s season pass, but the maps for the score attack and horde modes will be free for everyone. Right now, season pass holders (or anyone who shells out for the individual DLC) can play as the Texan cowboy, Patrick ‘Bash’ Conaghan. He’s got a stetson, a magical amulet and a fine moustache. In October and November, you’ll also get access to a new campaign: Thrice Damned. It will be split into three campaign missions and accompanied by some character packs with new guns, powers and heroes. If you don’t fancy shelling out for all of that, there are still those new maps that you can get your hands on. For score attack missions, you’ll be able to play on three additional maps, while horde mode gets one extra. They’re available now. Six more score attack map 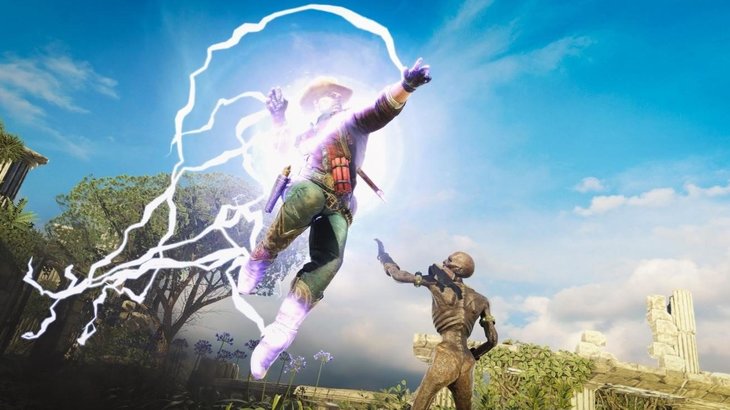 Rebellion has detailed the Season Pass and free downloadable content schedule for Strange Brigade. The game will get three free new levels for Score Attack, as well as a free map on Horde Mode, and more. There’s a variety of paid DLC for new characters, content, and more. Here’s a rundown on the schedule: SEPTEMBER 11… The post DLC and Season Pass Schedule Detailed for Strange Brigade appeared first on Niche Gamer. 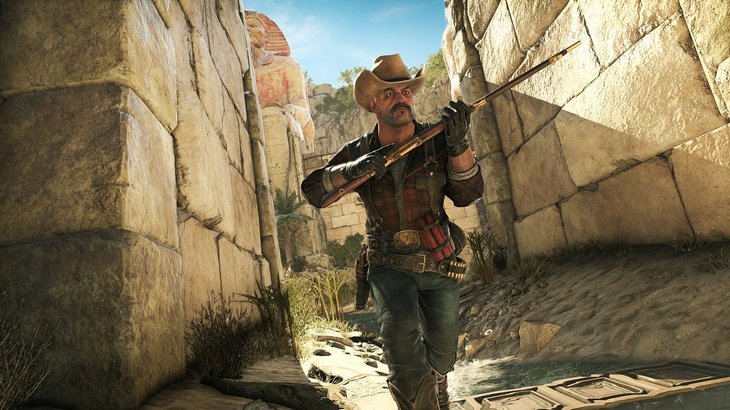 Rebellion has unveiled a new playable character, as well as the Strange Brigade DLC schedule, which includes a number of free maps. 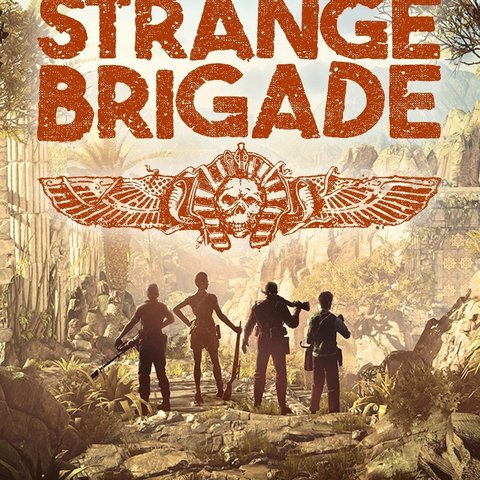 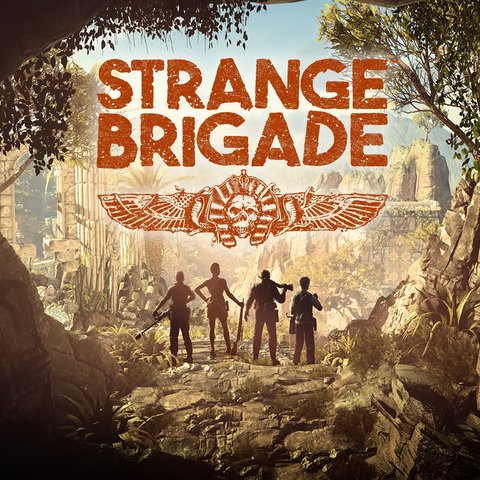 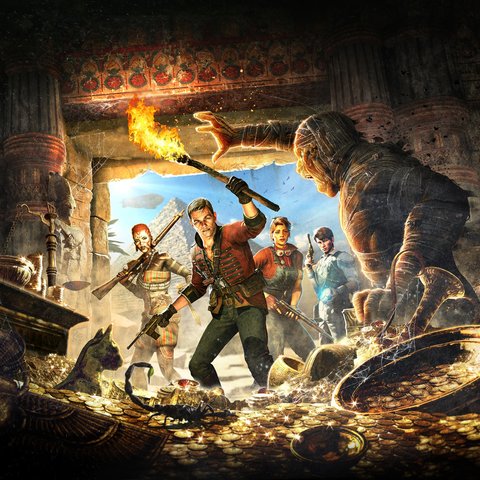 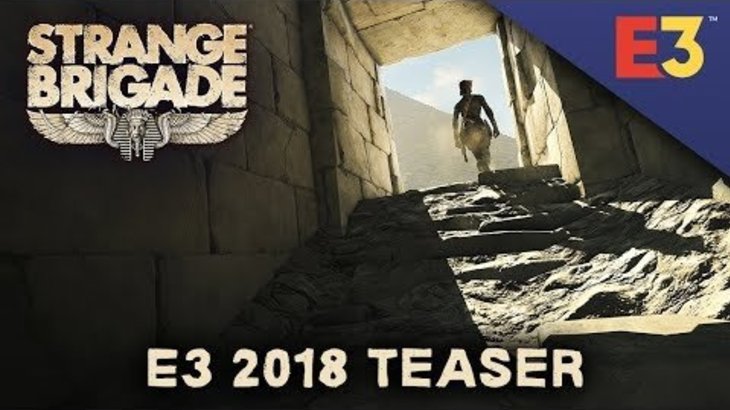