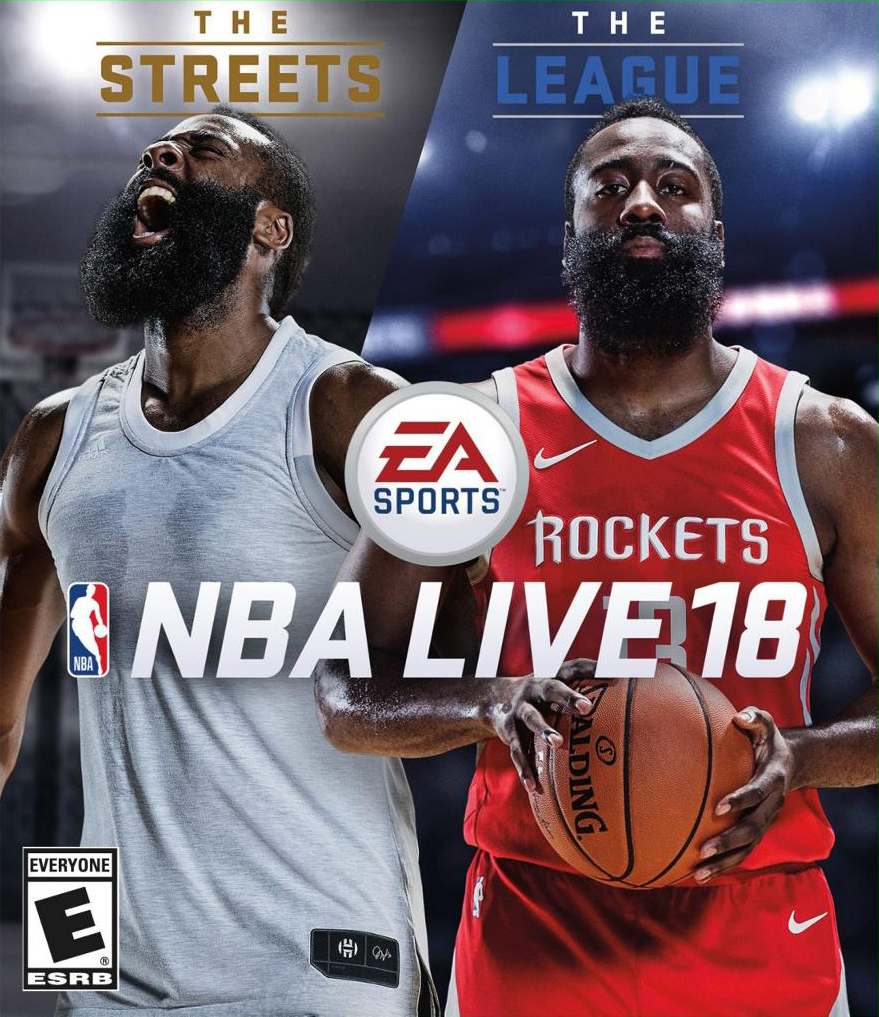 "NBA LIVE 18 is all about player control, taking place where skill meets style. Every outcome is based on the actions you take, with mechanics that make every choice and twitch skill more impactful tha 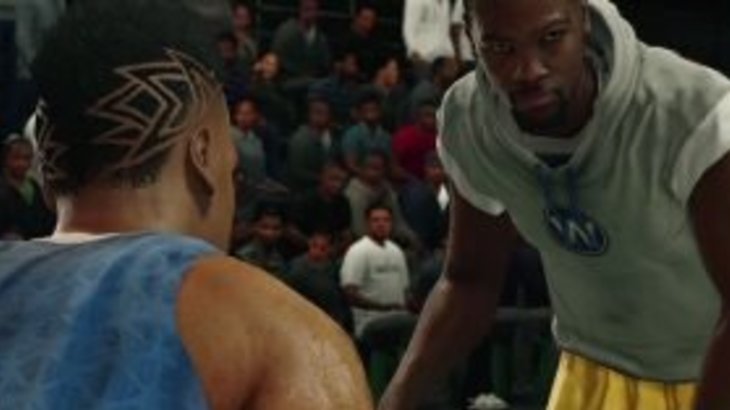 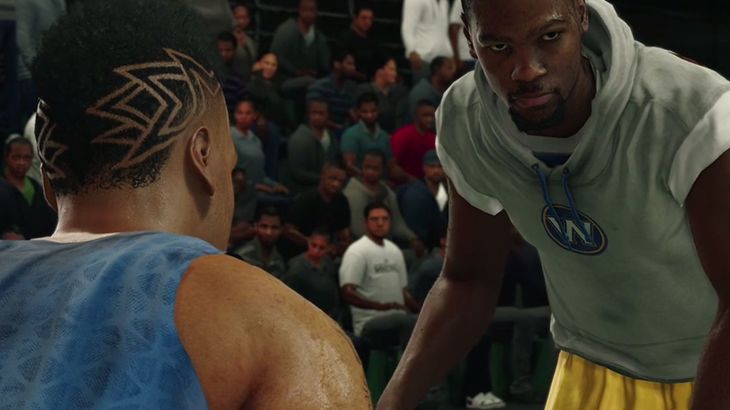 NBA Live 18 introduces The One, a custom character story mode

In what looks a lot like FIFA 17 and 18's career story mode The Journey, NBA Live 18 will also give players a chance to create a character and guide them through a basketball career, starting with street hoops (in real-world courts) and leading to the NBA. Above, watch the trailer for the new story mode, called The One, which was revealed during EA Play.Free demos have been announced for consoles in August, though none was announced for PC (hopefully, we'll get one too). 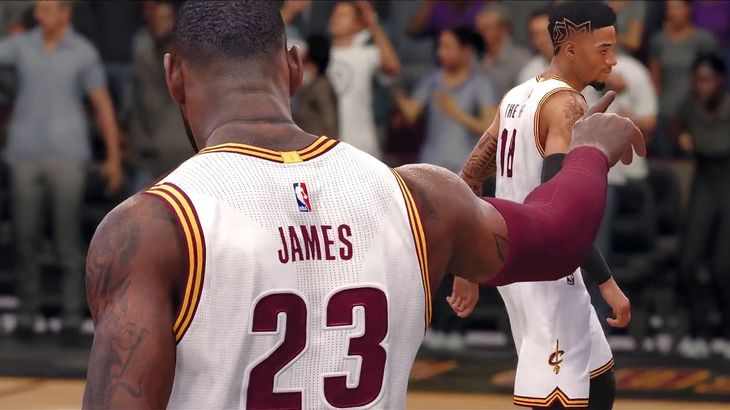 You are The One 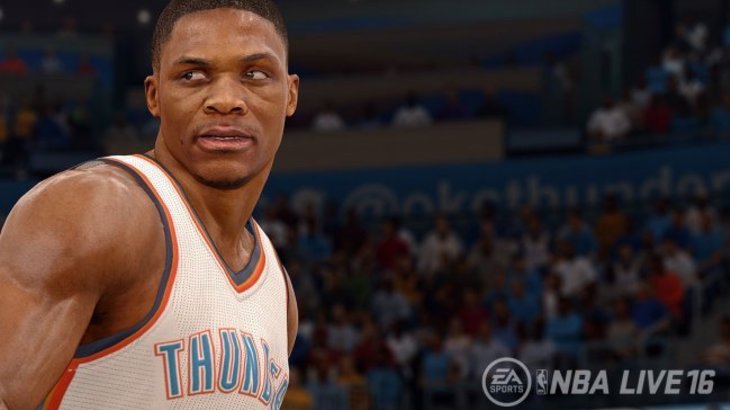 All demo progress will carry over to the full game. 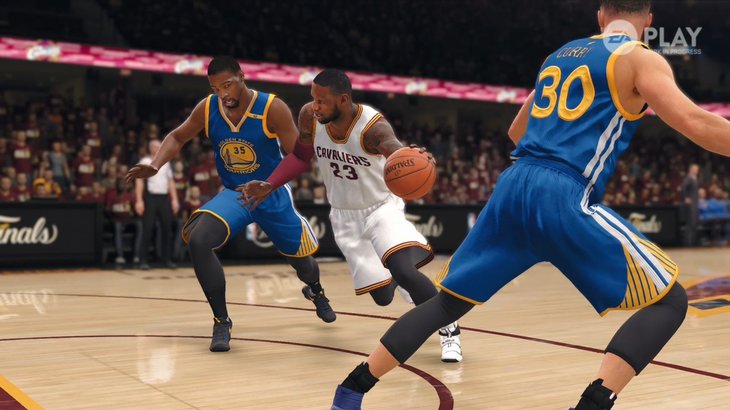 Come at the king, continue to miss, . EA gave us a first-look at NBA Live 18. It was about four seconds of gameplay, in slow-motion (followed by a bit more later). It echoed EA's false start when it debuted NBA Live 14 at E3: the only thing on display was the dribbling system ... 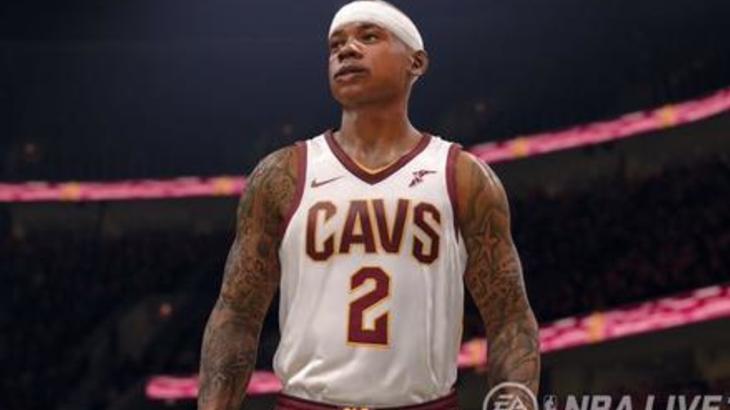 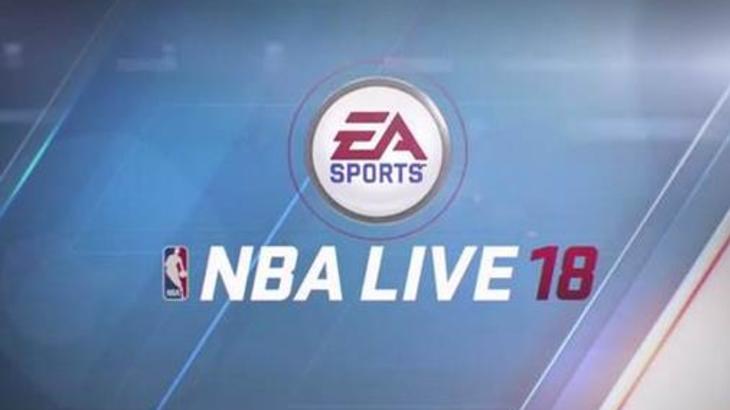 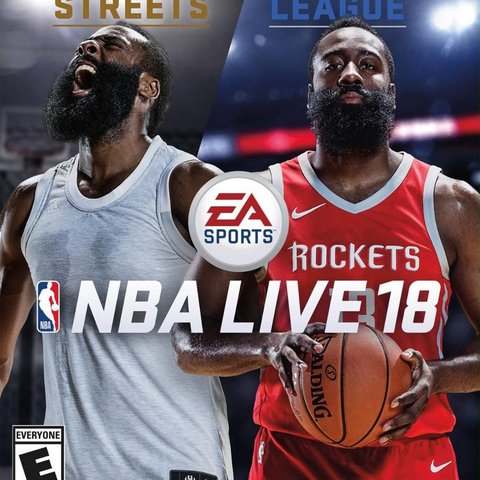 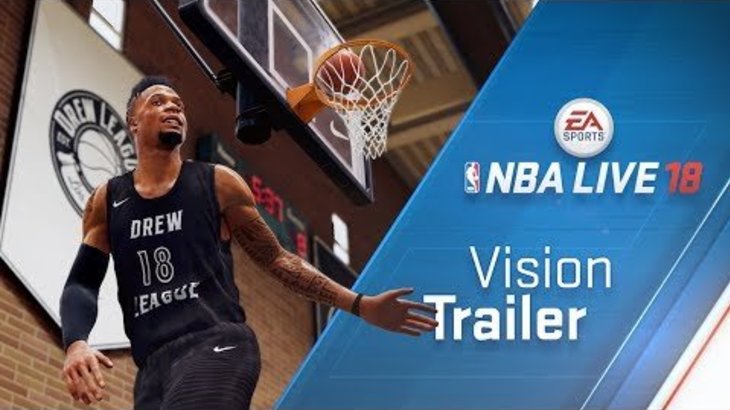