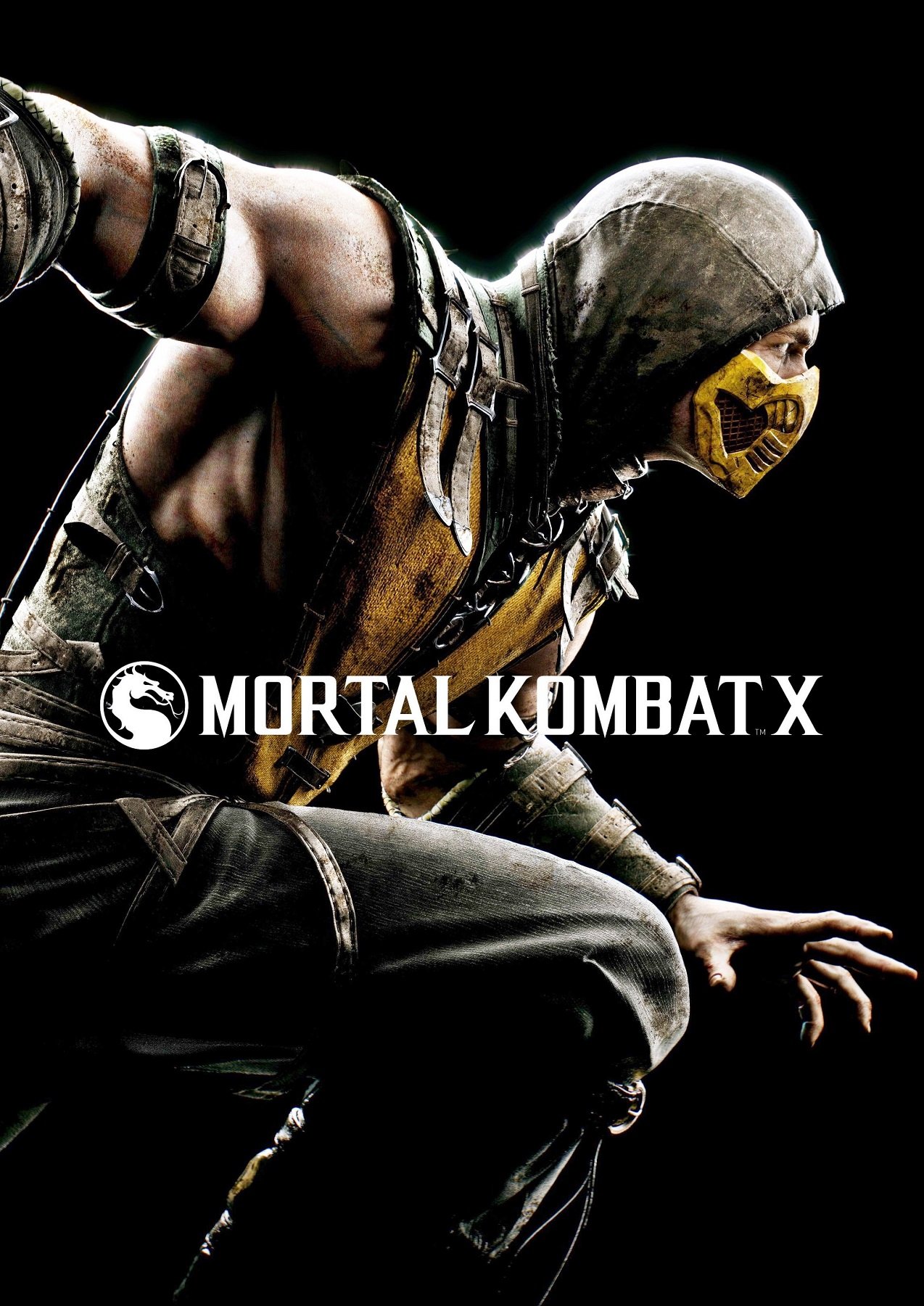 Mortal Kombat X combines unparalleled, cinematic presentation with all new gameplay to deliver the most brutal Kombat experience ever. For the first time, Mortal Kombat X gives players the ability to c 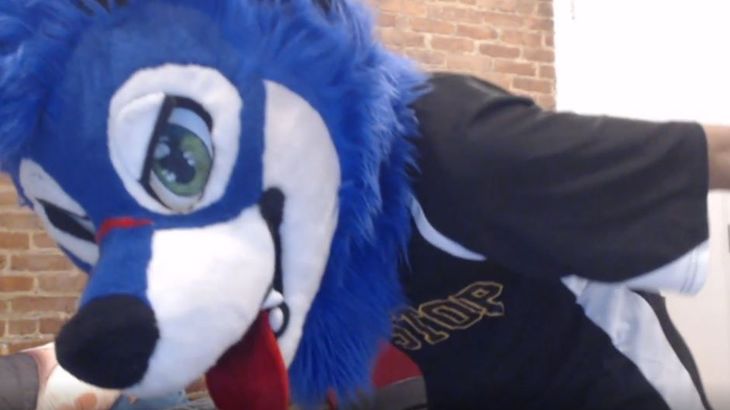 SonicFox may be the best fighting game player on the planet, winning championships for Mortal Kombat, Dragon Ball FighterZ, and more. He's not, as it turns out, quite as good at singing, but that's one of many things he did over the weekend during a 72-hour livestream, raising money for The Trevor Project. Over the course of three days, SonicFox's viewers donated more than $22,000 for the charity, which provides support to LGBTQ youth.SonicFox spent a good chunk of the weekend playing through the Mortal Kombat and Injustice story modes, but he took breaks to play the piano, sing, and shave his mustache. That last one was for reaching the $20,000 milestone, and it's a great moment. "Oh god, this is terrible!" he says while he starts. "I've never shaved my mustache." By the end, though, he was into it. 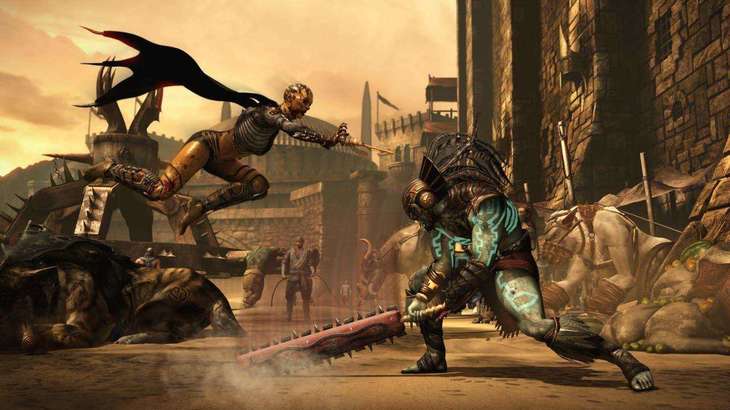 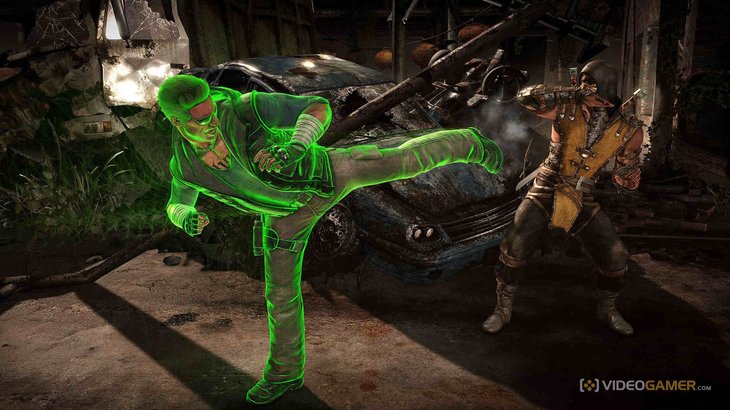 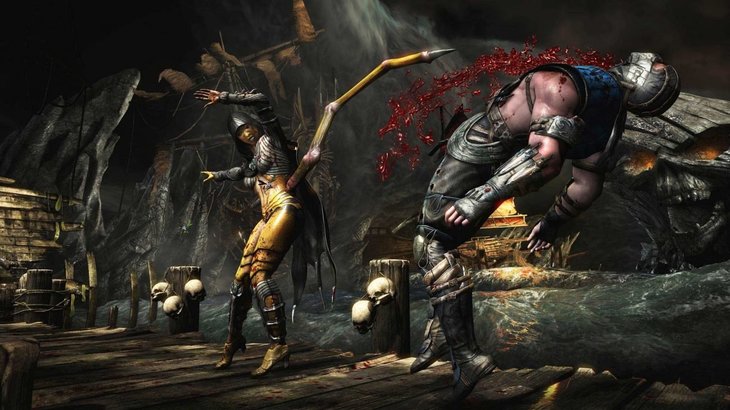 Have You Played… Mortal Kombat X?

Mortal Kombat X brought with it a way to keep characters fresh and introduced the best fatalities in the series. 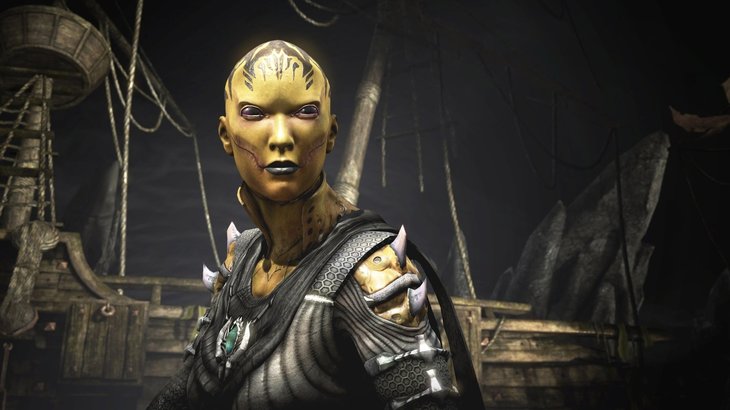 Microsoft has announced more games coming to Xbox Game Pass in December.Out now is Mortal Kombat X (a well-timed addition in the context of NetherRealm's re… 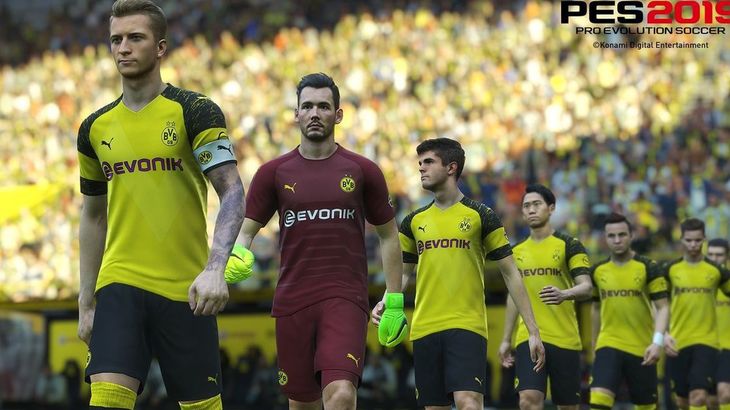 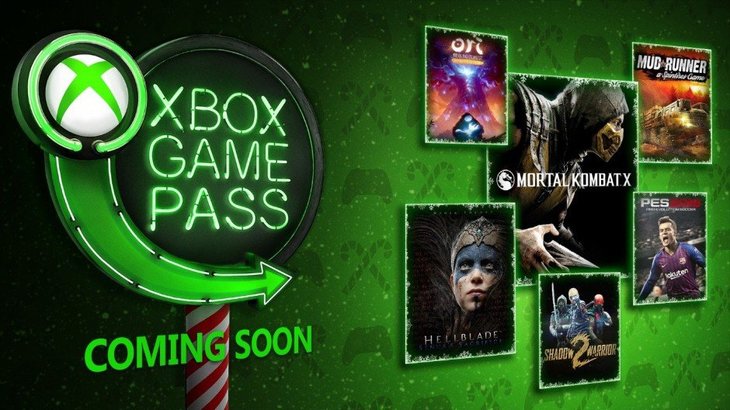 Microsoft has announced three additional games will be added to the Xbox Game Pass December lineup, one of which is Mortal Kombat X.

The Universal Fighting System has added another brutal franchise to its ever-expanding universe. You can now play out your own version of "Street Fighter vs. Mortal Kombat" -- and throw Darkstalkers, Mega Man, and other properties into the fray as well. The Mortal Kombat X card game is currently av 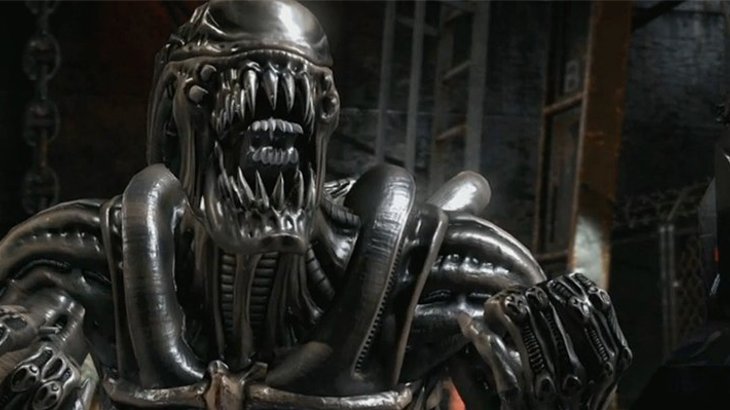 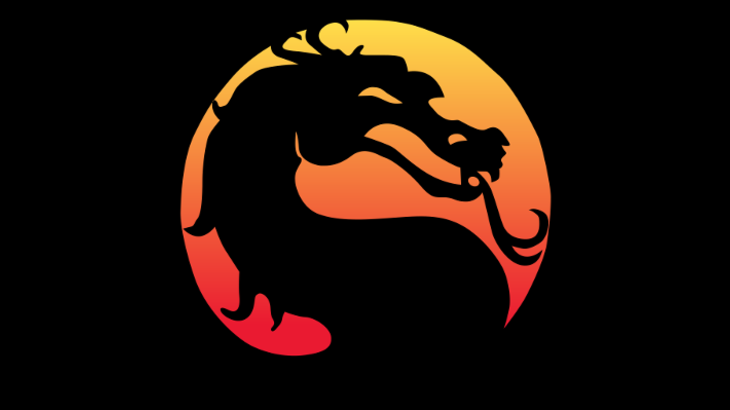 Here's an interesting note to file under the rumor mill for the moment. Righteoushall04 has made some interesting posts in the Mortal Kombat X subreddit recently, potentially revealing some roster, gameplay and release details about what will undoubtedly be NetherRealm Studio's next big project foll 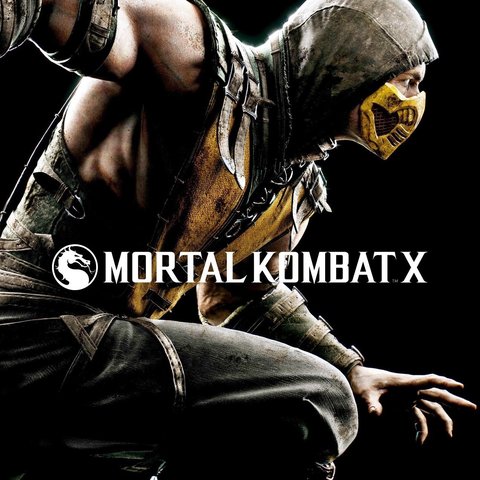 The game is said to include a new, original and non-linear storyline "showcasing some of the game's most prolific characters including Scorpion and Sub-Zero, while introducing new challengers that represent the forces of good and evil and tie the tale together." At E3 2014, it was confirmed that the story would begin at the end of the previous game and then eventually transition to twenty-five years into the future, placing emphasis on aged veterans, new characters and the next-generation offspring of the previous fighters. Characters Along with incumbents Scorpion and Sub-Zero, four new fighters have been announced so far: D'Vorah, a woman who controls insects; Ferra/Torr, a pairing consisting of a dwarf-woman and a giant masked brute; Cassie Cage, the daughter of Johnny Cage and Sonya Blade; and Kotal Kahn, an Aztec-inspired "blood god." According to series creator Ed Boon, the game's main antagonist will be a "surprise returning character." Each character will come in three very different versions. For example, Scorpion's three variations are "Hellfire", "Ninjutsu" and "Inferno". 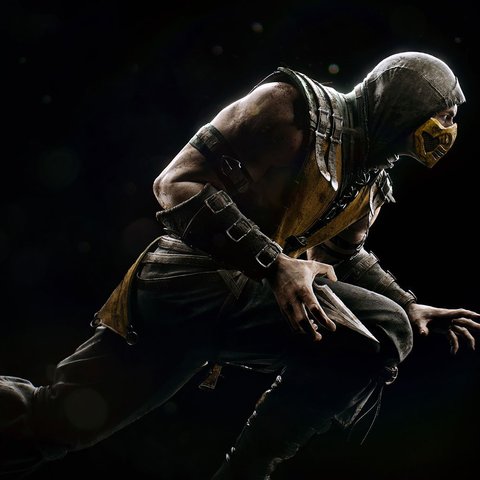 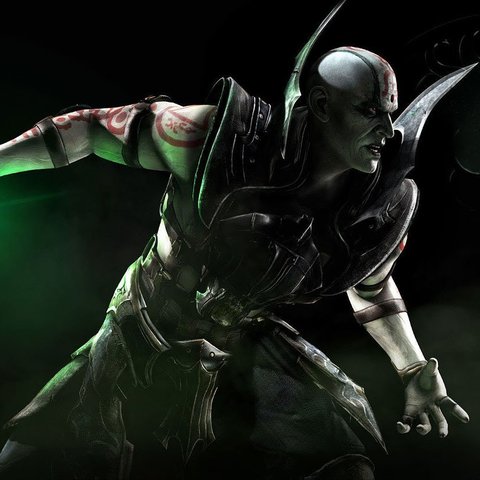 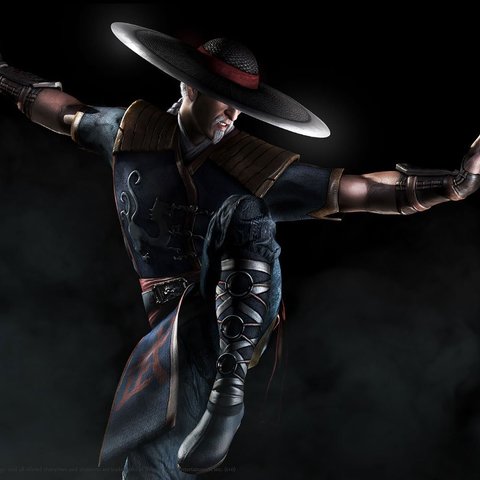 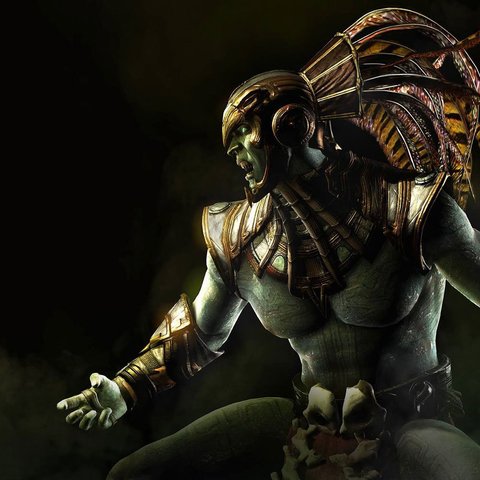 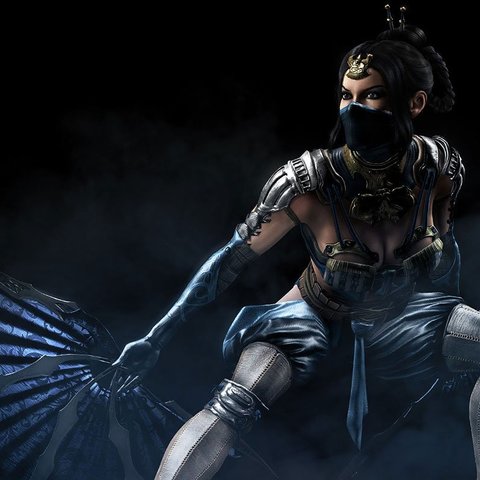 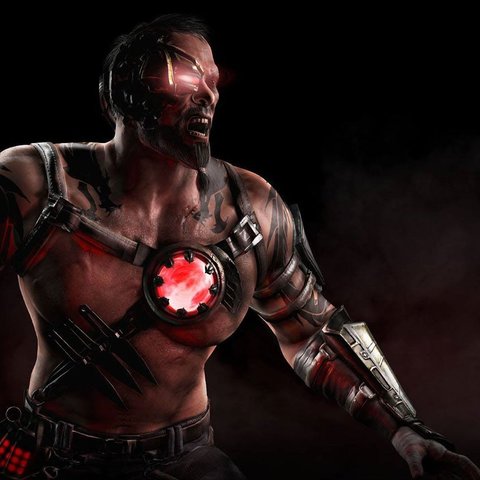 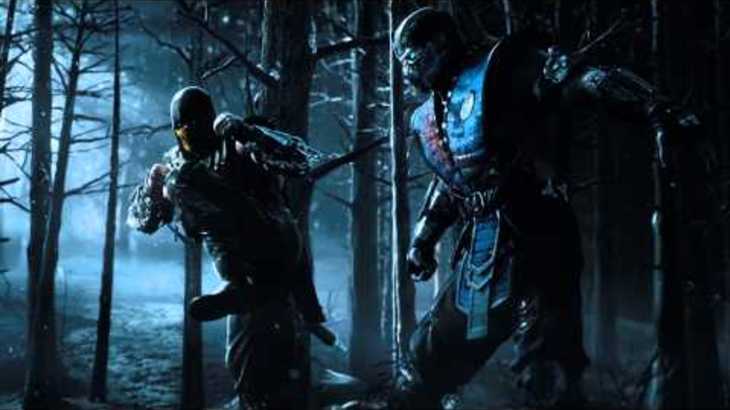