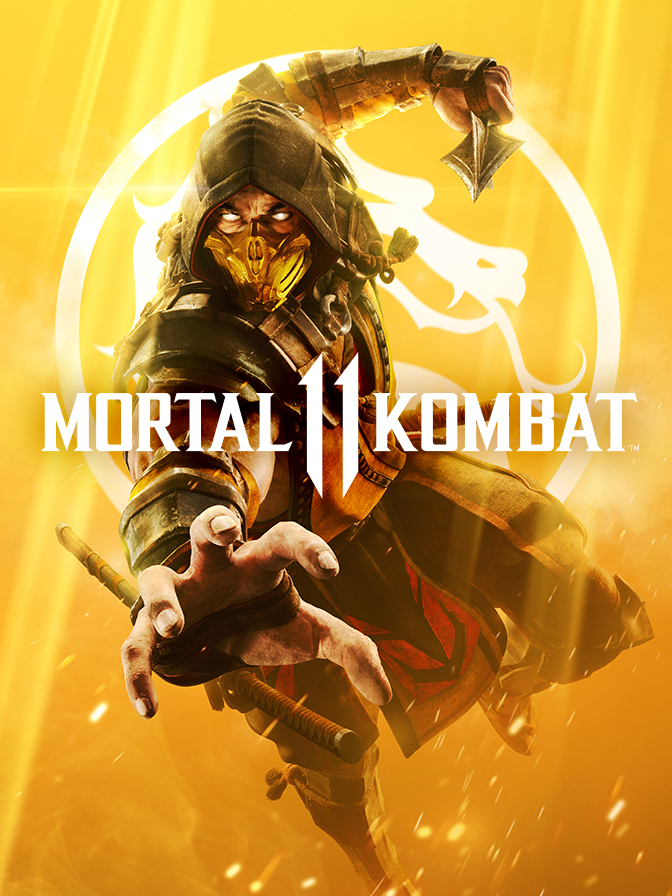 Mortal Kombat is back and better than ever in the next evolution of the iconic franchise. The all new Custom Character Variations give you unprecedented control of your fighters to make them your ow 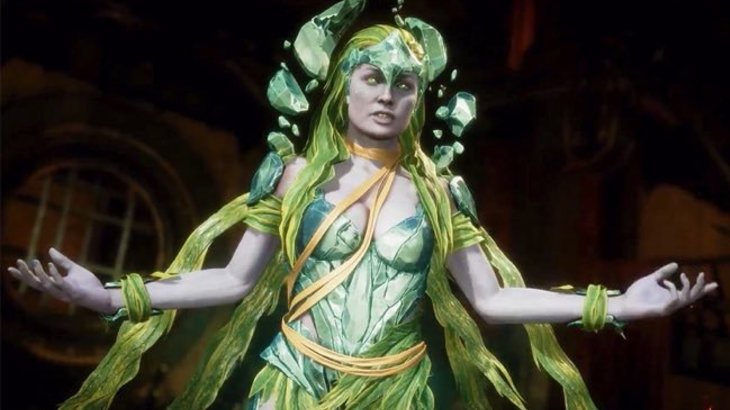 The all-new seasonal ranked mode, Kombat League, is going live in Mortal Kombat 11 tomorrow, and a new trailer has been released to clue you in on the details. 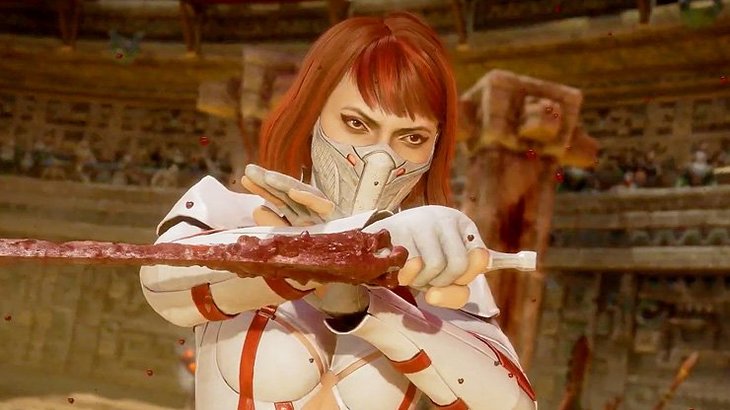 Have you really been honing your Mortal Kombat 11 skills over the past few weeks? Find out how you stack up against the world tomorrow! 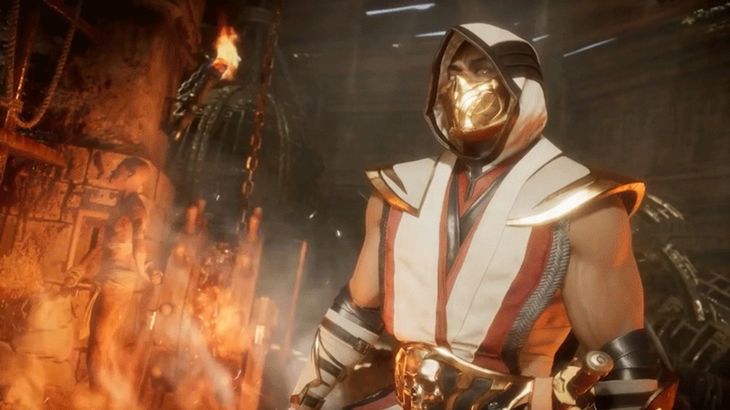 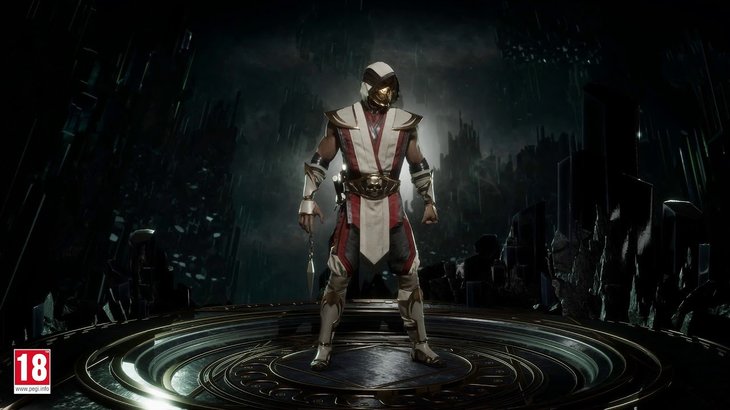 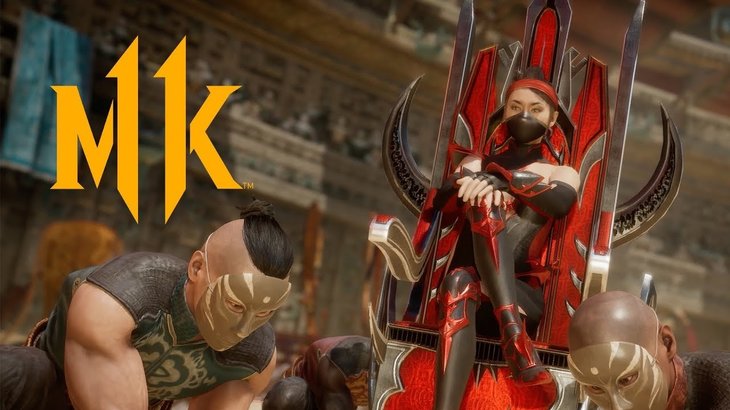 If you’e one of the people who’s crazy good at Mortal Kombat 11, and thinks a Mortal Kombat 11 ranked mode is something that can help boost the game’s popularity, the you’l be glad to know that NetherRealm Studios has announced the “Kombat League,” which is a competitive/ranked mode coming to MK11 this June 18 … 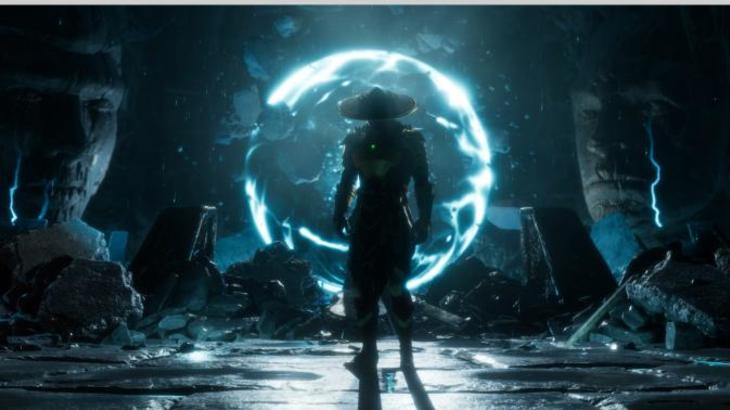 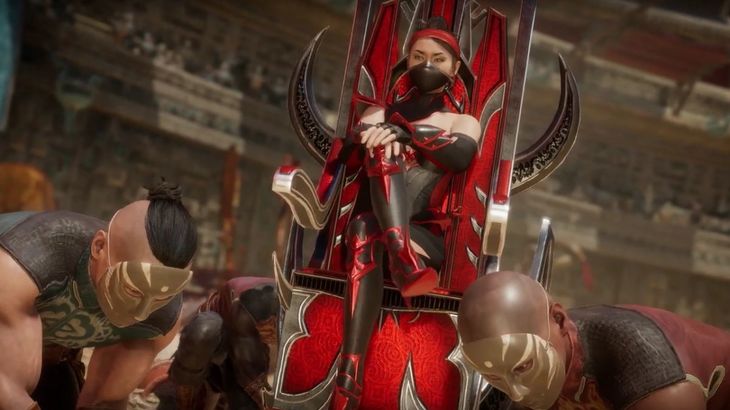 Mortal Kombat 11's ranked Kombat League gets underway tomorrow with the beginning of the Season of Blood, a four-week spineripper of competitive fun and games that offers exclusive skins and gear for advancing through the ranks. Kombat League contests (or kontests, probably) are best-of-three fights leading through nine seasonal ranks ranging from Apprentice to Elder God. Each rank has its own unique rewards, and when the season concludes, players will also earn an icon and background signifying the highest rank they achieved, even if they ultimately finish at a lower rank.  body .hawk-widget{width:100%;letter-spacing:normal;}._hawk.subtitle~.hawk-widget[data-widget-type=price]{margin:16px 0;}@media (min-width:600px){._hawk.subtitle~.hawk-widget[data-widget-type=price]{margin:0;min-height:128px;float:right;clear:none;width:50%;}.fancy_box_body ._hawk.subtitle~.hawk-widget[data-widget-type=price]{float:none;width:100%;}}.icon~.hawk-widget{clear:both;}@media (min-width:400px){body .buyingguide .product .hawk-widget.bg-price{float:right;width:40%;}}There are also daily and seasonal quests, with rewards for completing tasks like playing ranked Kombat or spilling 10,000 pints (which works out to—good lord—4732 liters) of blood.   The Kombat League update will also add a new meter to the game that provides a quick look at the match odds before the action begins, but publisher WBIE said the "optimized" matchmaking in MK11 ranked play "will ensure players are matched with opponents at or near their same skill level," so blowout beatdowns should (hopefully) be a relative rarity. Once the Season of Blood is over, a new season (Season of Guts, maybe) will begin, with all new rewards up for grabs. The Mortal Kombat 11 Kombat League kicks off on June 18, so if you want to squeeze some practice in before the blood starts to flow, you better get cracking. June 18 is also when early access to Shang Tsung becomes available to owners of the Kombat Pack. 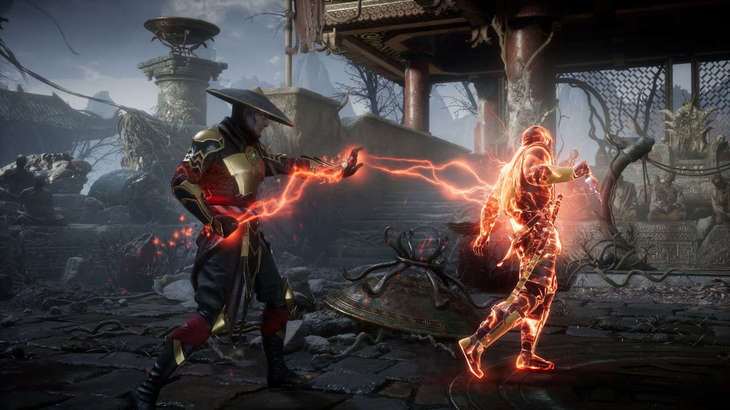 Fight your way up the ranks to earn exclusive kosmetics in the new Mortal Kombat 11 Kombat League, launching alongside its first DLC fighter. 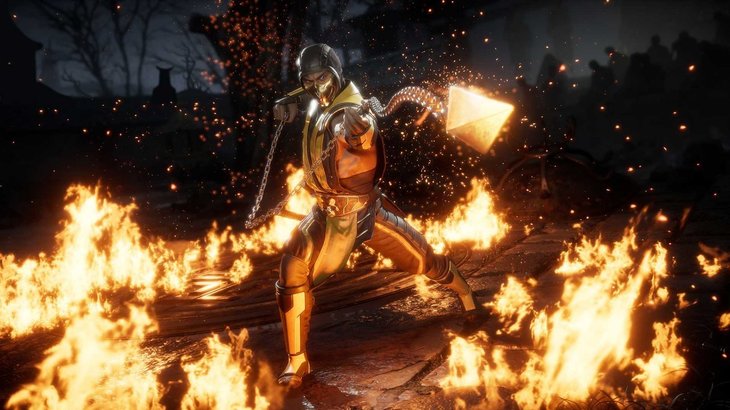 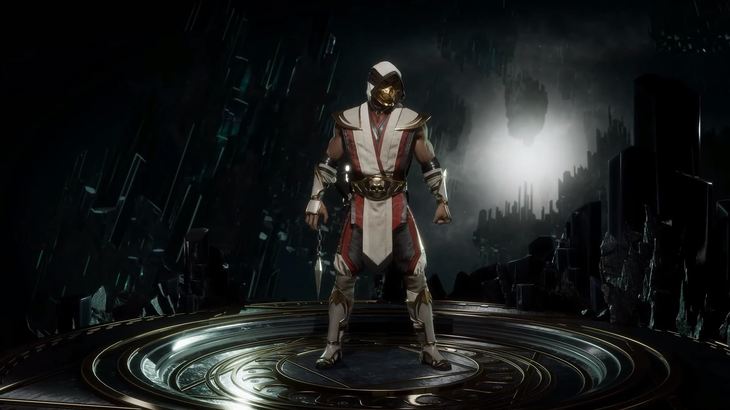 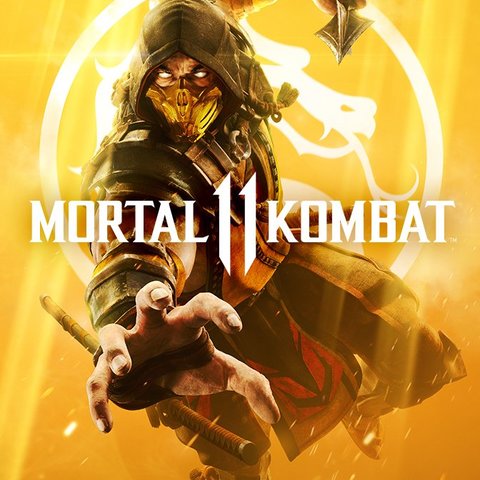 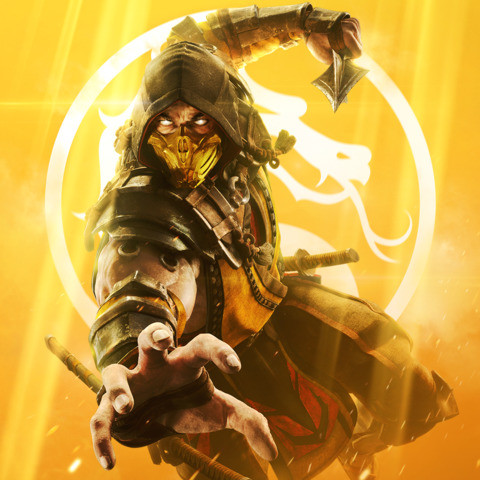 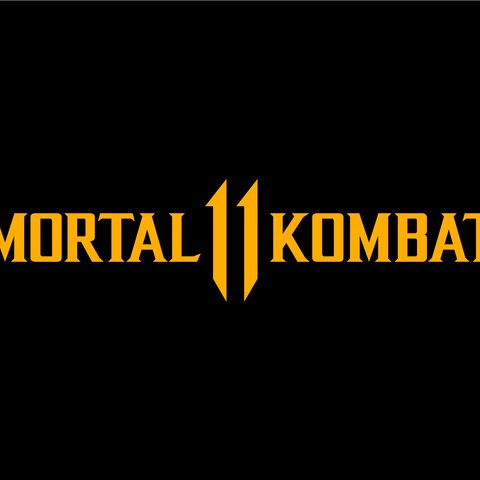 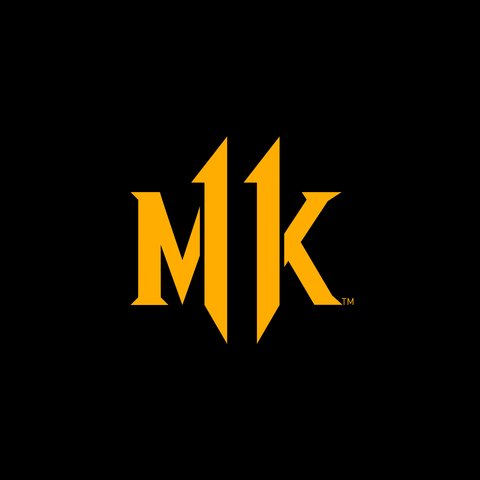 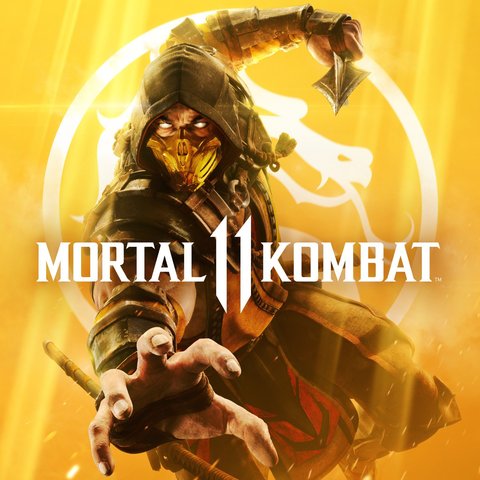 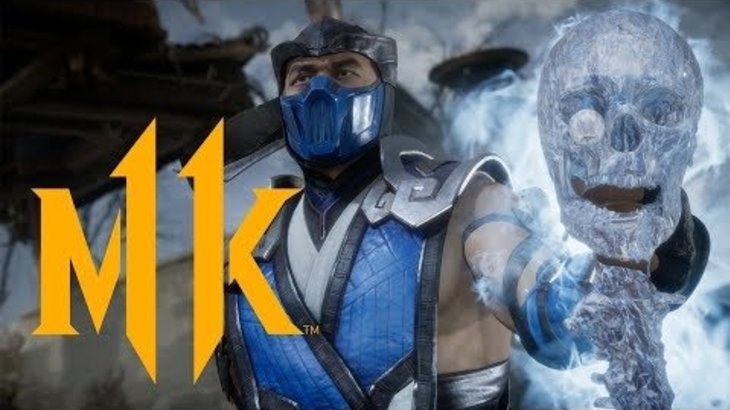