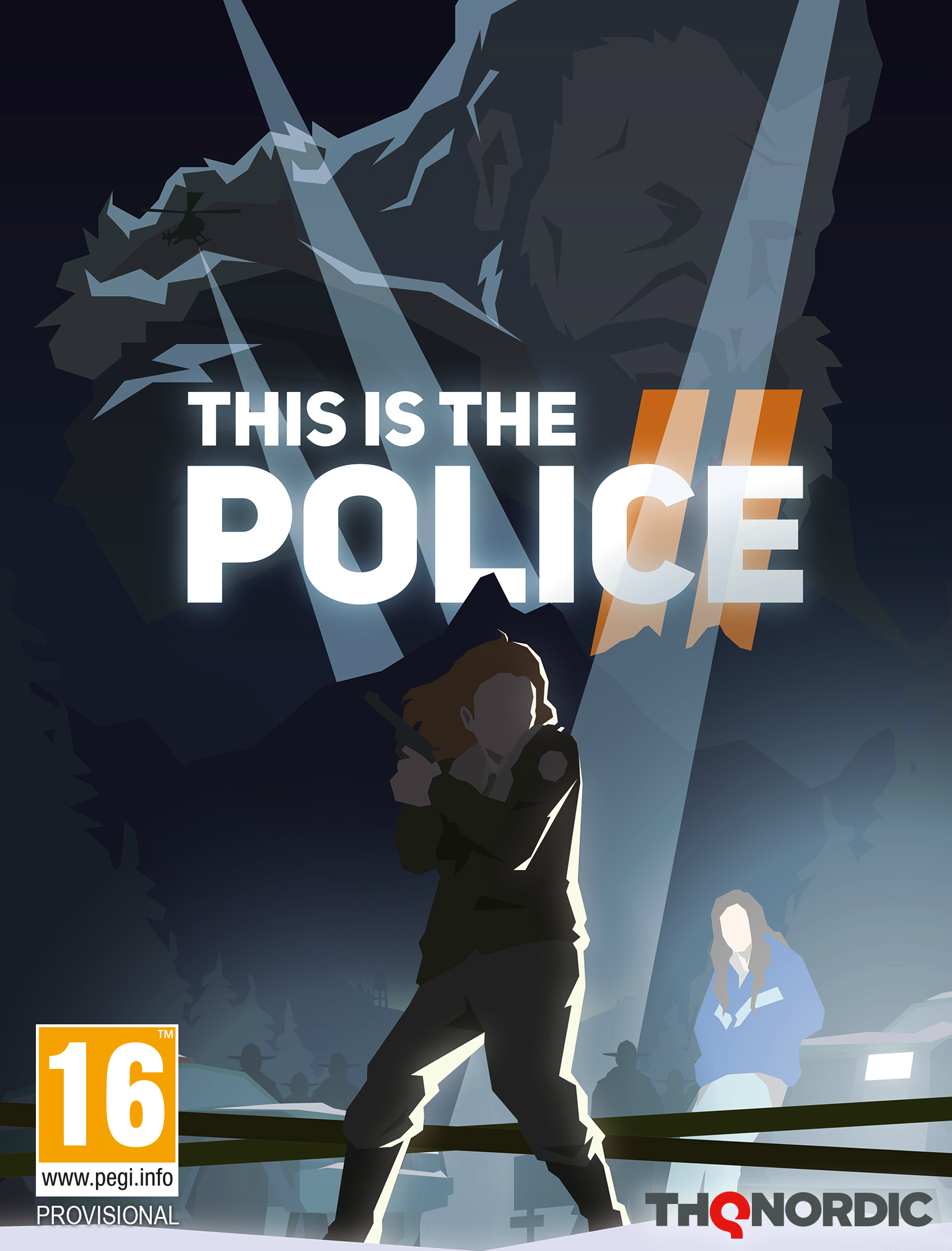 This is the Police 2

Welcome to Sharpwood, a remote border town in the north. It's a rough, cold place, where inhabitants know their neighbors by name and faithfully keep to their traditions, no matter how barbaric those t 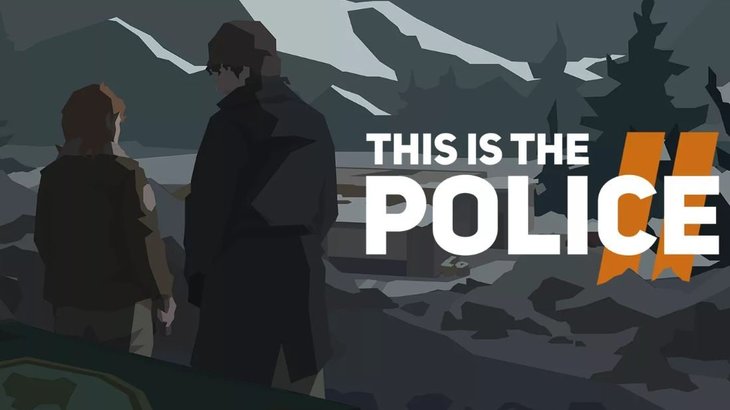 This is The Police 2 now has a new trailer

This is the Police is an adventure strategy video game developed by Weappy Studio and published by Nordic Games and EuroVideo Medien. Now, there is an upcoming sequel on the way and a new trailer 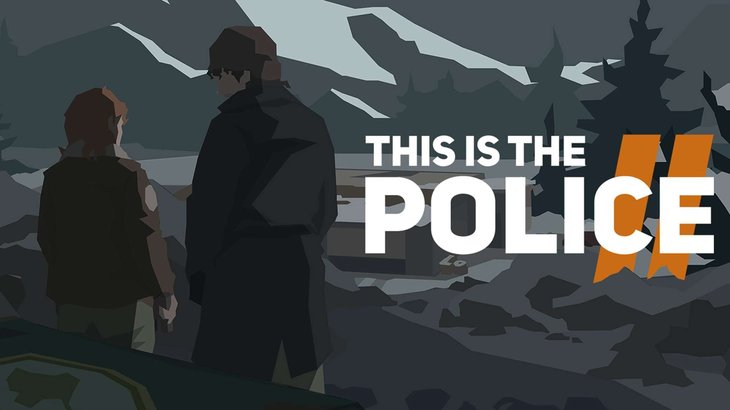 This is the Police 2 brings sinister violence and strategic effect together to bring hope to the crime-ridden town of Sharpwood. 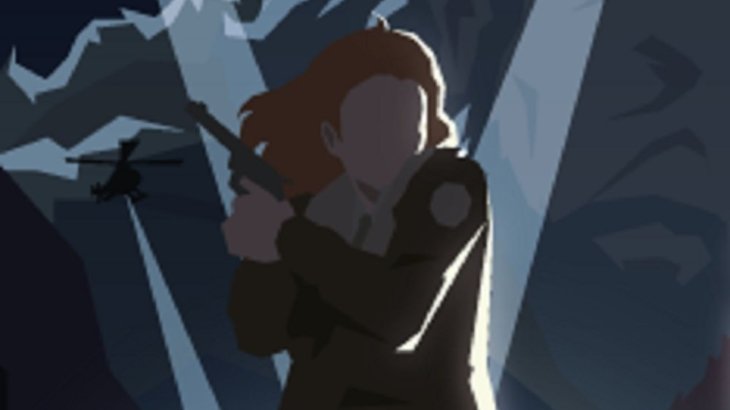 Prepare to be told 'You're a loose cannon!' in This is the Police 2

THQ Nordic have unveiled the release date for cop simulator This is the Police 2. The sequel to the 2016 indie title will come to your door, sirens blaring, on August 2.This is the Police 2 shifts the action to the wintry North, with a very... 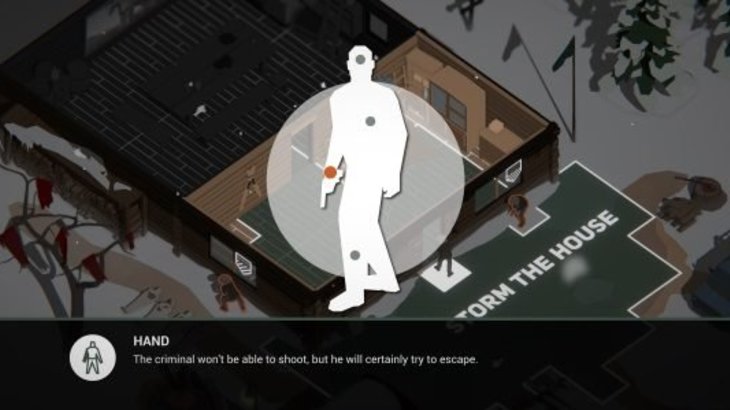 Misanthropic police procedural strategy/rpg/management sim This Is the Police 2 is headed for an August 2nd release, bringing chilly vibes while the world bakes 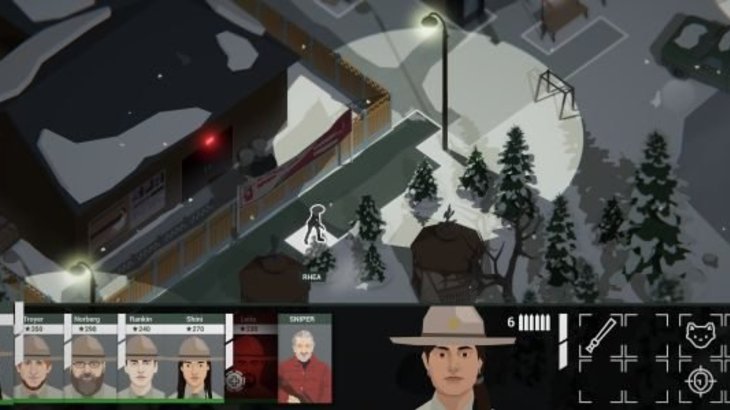 This Is The Police 2 introduces turn-based battles

This Is The Police 2, a cop management game set in the cold north, will introduce turn-based missions on a grid, between its police car dispatching and

Announced in January, crooked cop sim This Is the Police 2 is due later this year. When it lands, it'll build on its forerunner's narrative meets strategy roots and will "require the player's direct participation," so says developer Weappy. In doing so, it'll introduce an XCOM-style turn-based tactical mode. Here, players will command squads of officers, each leveraging a variety of tools—such as tasers, gas cartridges, traps and battering rams. In turn-based bouts, players will orchestrate raids with the aim of neutralising opponents, and, if you are forced to open fire, battles unfold with realistic damage. In other words, don't expect hit points. "We came with this idea for an XCOM-style, turn-based combat mode, but of course we didn't want to just make 'XCOM with cops'," game director Ilya Yanovich tells me. "The biggest difference here is that the police force's job is, usually, about 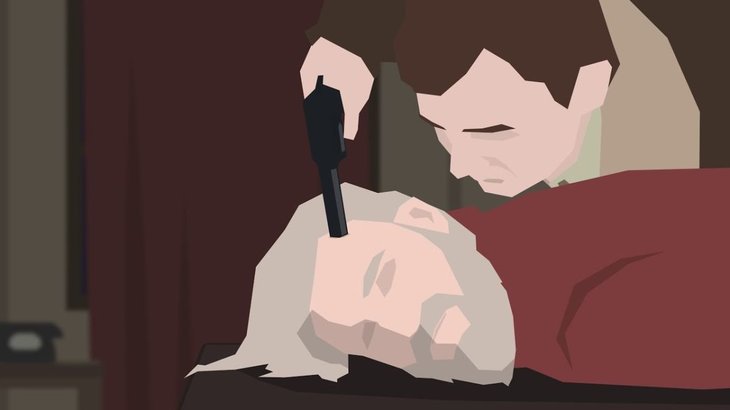 This Is the Police 2 trailer exposes new corrupt cop action

The crooked cop sim This Is the Police was, to my mind, a really interesting idea that didn't quite come together in execution: "Looks and sounds gorgeous," we said in our review, "but becomes dull and repetitive after the first couple of hours." Later this year developer Weappy will take another run at it with This Is the Police 2, a tale about another chief in another town, with some big problems of her own. Lilly Reed is the new sheriff of Sharpwood, a small, remote northern town plagued by smugglers, gangs, and worse. Corruption is rampant, and the officers under her command are a dodgy bunch at best. And now there's a new stranger in town named Warren Nash, who may or may not end up making things even worse. It's interesting that, while the game is ostensibly about Reed, the announcement trailer is focused entirely on Nash. It's also obvious that Warren Nash is in fact Jack Boyd, the lead character from the original game: He doesn'" 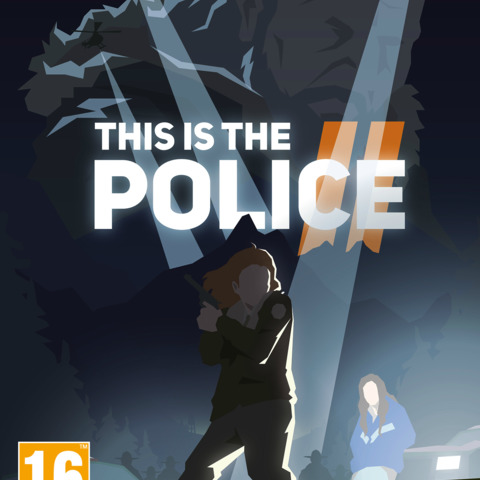 This is the Police 2

Welcome to Sharpwood, where people know their neighbors by name and faithfully keep to their traditions, no matter how barbaric those traditions might be. Smugglers, gangs, and screaming populists call this town their home. Despair grows like a cancer, hand in hand with violence. It’s a hell of a job for the new sheriff, Lilly Reed (voiced by Sarah Hamilton, of the celebrated adventure saga The Longest Journey). She’s struggling to maintain order and peace, while her subordinates are uncouth men who aren’t used to taking commands from a young woman. But everything changes when a mysterious stranger calling himself Warren Nash appears in Sharpwood. And no one knows what he'll bring to the town: salvation or perdition. 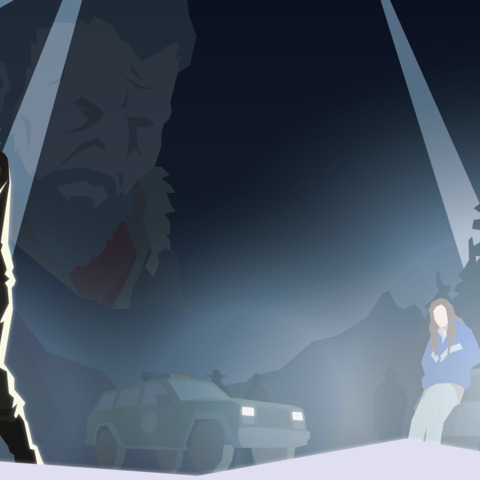 More This is the Police 2 images
Recent Video 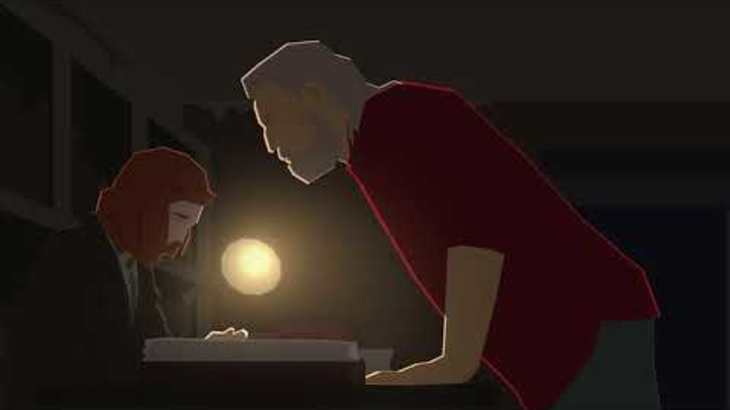