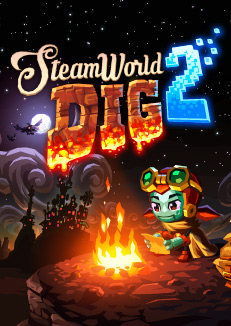 SteamWorld Dig 2 takes you on a platform mining adventure forged in Metroidvania flames. When an old trading town is struck by mysterious earthquakes, it’s up to a lone steambot and her unlikely compan 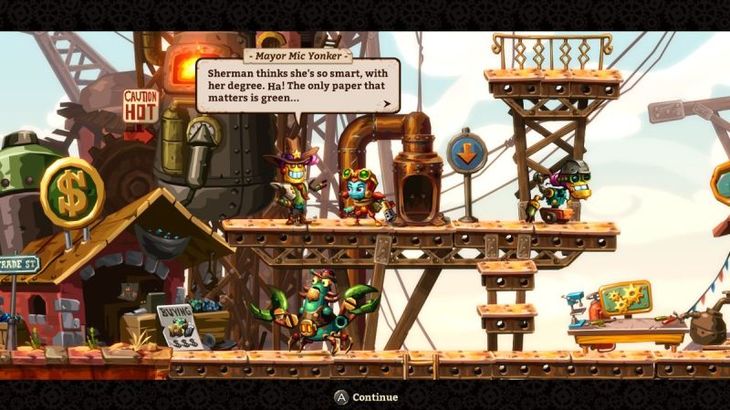 SteamWorld Dig 2 takes place in a colorful world inspired by Western movies. “Is there such a thing as something too western-y?” Image &amp; Form CEO Brjann Sigurgeirsson wondered to me over email. If you look at the game, apparently not. 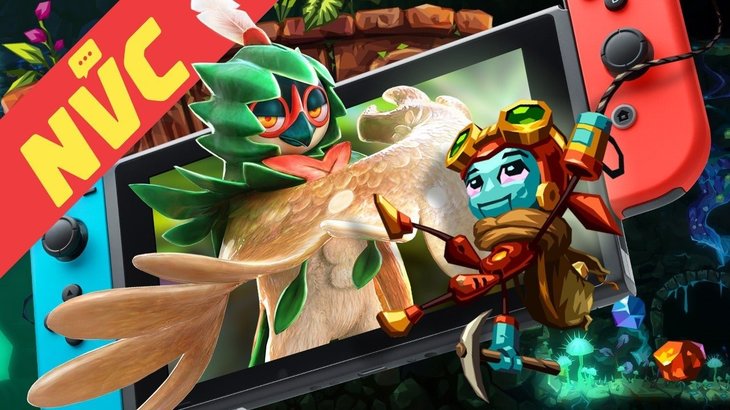 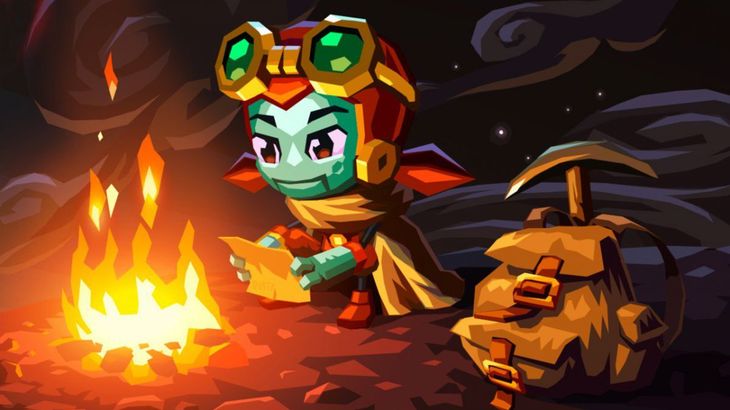 Do not hire me to dig a tunnel. If you put me in an actual mine equipped with an actual pickaxe, I'd collapse the entire thing in a matter of minutes. My first few hours with SteamWorld Dig 2 have proven that. I've dug straight up and dropped boulders on my head. I've dug straight down and plummeted to my death. I should've checked, but I was in a hurry. There was loot. As you may have figured out, this is a game about digging tunnels. You play as Dorothy, a twin-tailed robot miner on a mission to find Rusty, the protagonist of the first SteamWorld Dig. Armed with an upgradeable pickaxe and an ever-expanding array of gadgets, you plunge deeper and deeper into the earth in search of Rusty's last known whereabouts—and anything shiny that isn't nailed down. It's Metroidvania at heart, but SteamWorld Dig 2 is as much about carving your own path as it is navigating an item-gated platforming adventure. 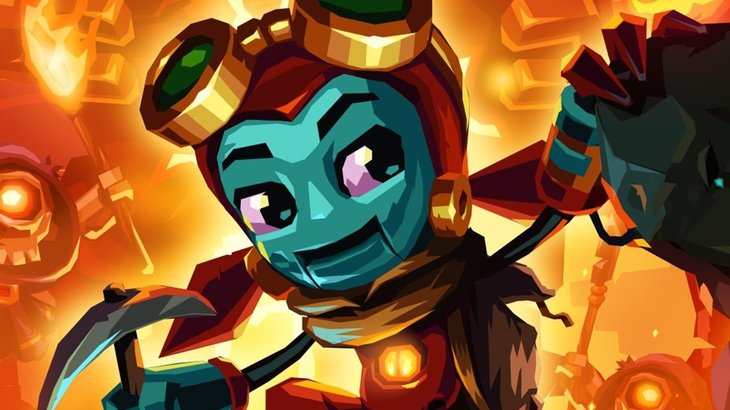 A lovingly crafted and compelling return to the steampunk Wild West. 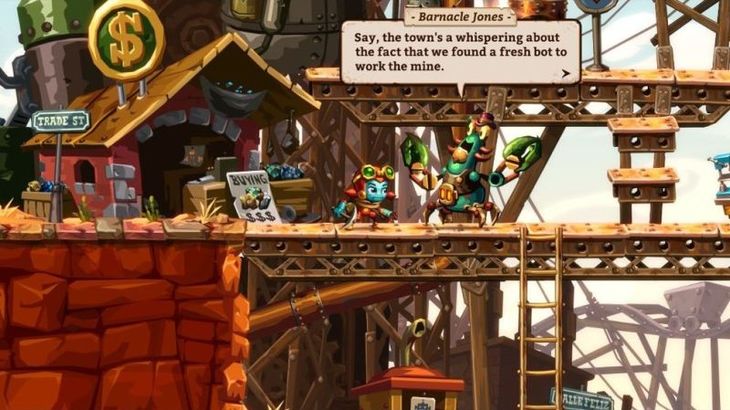 SteamWorld Dig 2 Is All About Finding Cool Stuff

SteamWorld Dig 2 is a game about exploring and finding secrets. There’s a plot, too, and some fun characters, but for the most part you dig in caves and look for treasure. I could do it forever. 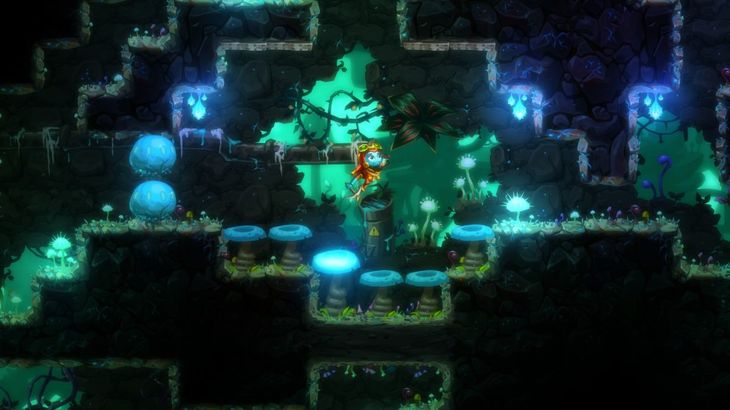 Image &amp; Form Games announced last week that Steamworld Dig 2 will arrive on the PC on September 22, just one day—rather than the "few days" we expected—after it debuts on the Nintendo Switch. With both of those dates now looming, the studio has released the official launch trailer, showing off some of the game's lovely underground environments and a handful of the nasties who live in them. Steamworld Dig 2 is a robotic spelunking adventure that takes place in a steam-driven, Wild West-style world. It's not really big on story—"In search of her lost friend, a lone steambot and her unlikely companion must dig deep, gain riches and explore an underworld riddled with danger. But time is running short…" is the entirety of the synopsis on Steam—but the sprawling, secret-fillled world of the first game was a lot of fun to explore. If you haven't tried it yet, here's a reminder that it remains free on Origin throug 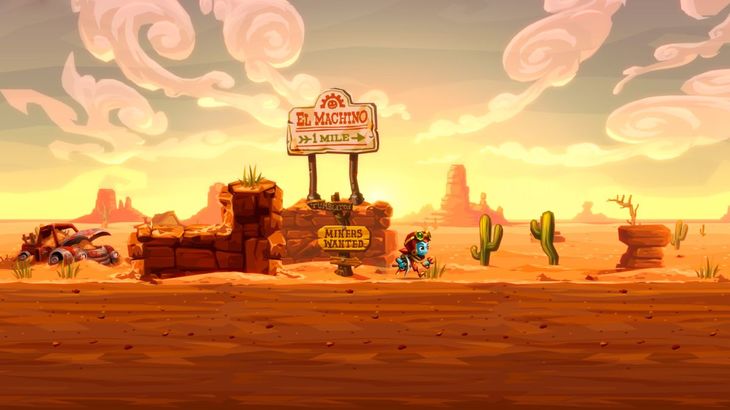 SteamWorld Dig 2 is coming to PC on September 22

It turns out that we won’t have to wait “a few days” after the launch of SteamWorld Dig 2 on Switch for it to come out on PC, as was originally announced. Image &amp; Form Games have revealed the PC release date, and it’s only a day after it lands on Nintendo’s console: September 22. Now that you know when it’s coming out, why not watch the release date trailer again? 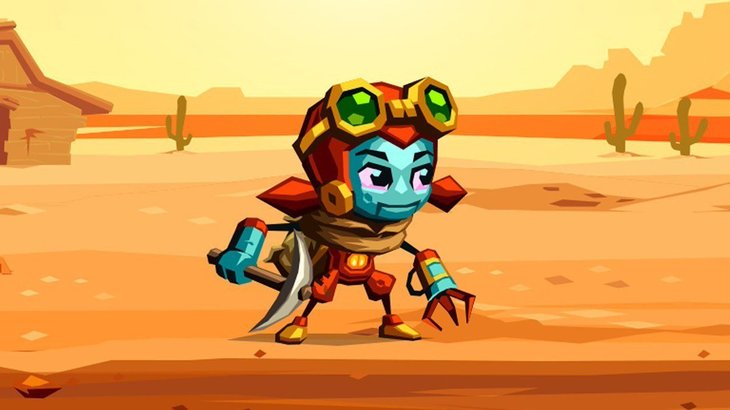 The release date for the Switch port of SteamWorld Dig 2 was already known, but developer Image &amp; Form was unsure about the PC and PS4/Vita versions. We were given a slightly vague 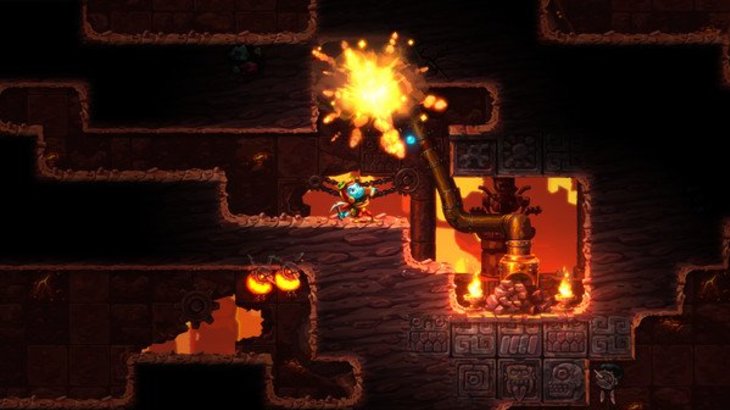 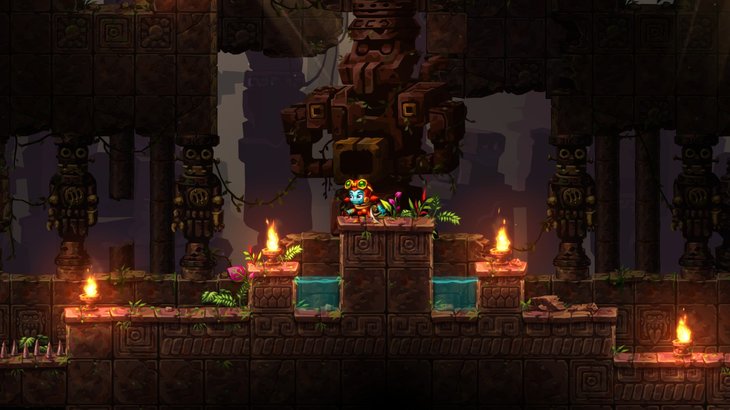 I couldn't be more thrilled that SteamWorld Dig is getting a follow-up. I loved its core loop of digging, collecting treasure, and heading up to the surface to buy upgrades that enabled you to delve deeper and more efficiently, opening up n... 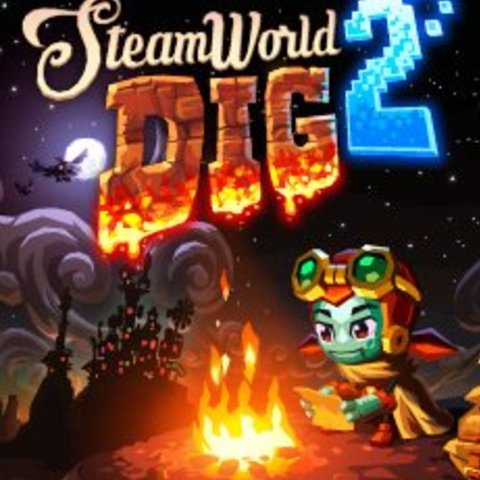 "In search of her lost friend, a lone steambot and her unlikely companion must dig deep, gain riches and explore an underworld riddled with danger. But time is running short…" 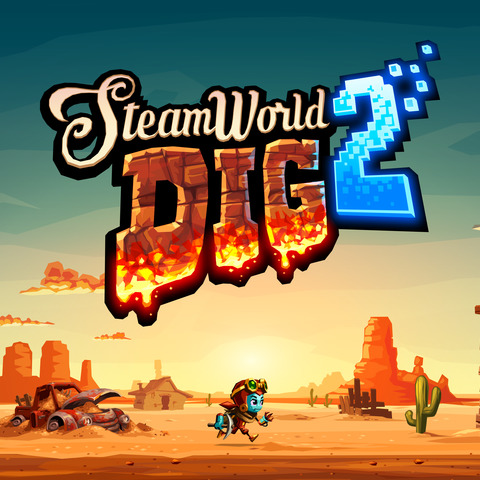 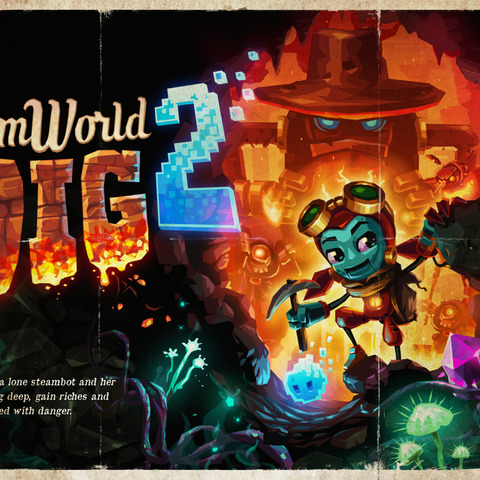 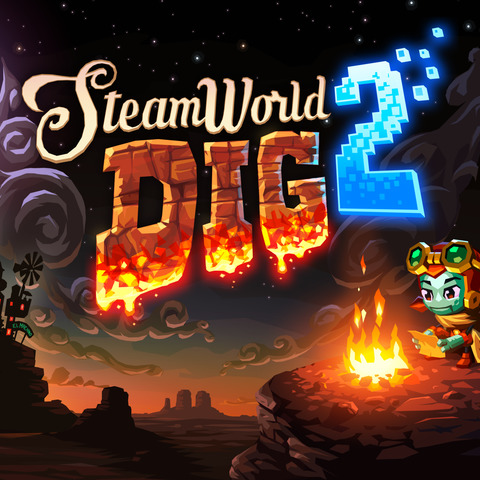 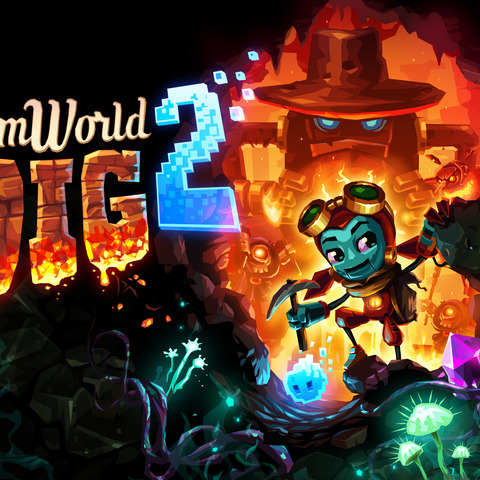 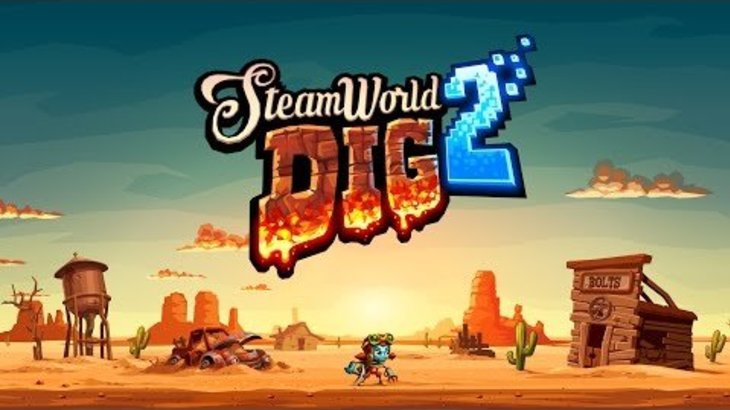