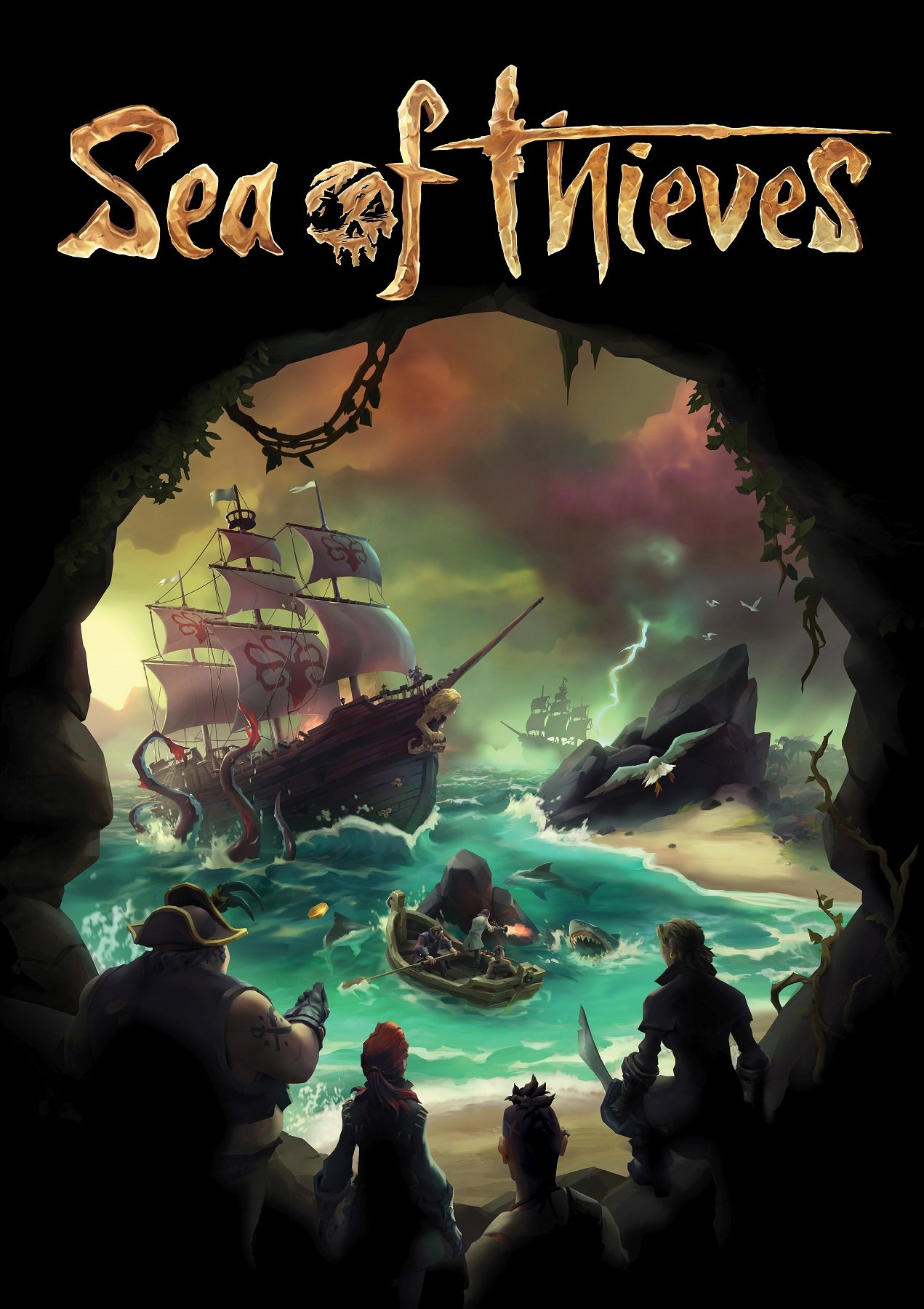 Be the pirate you want: With musket loaded and grog in hand, the freedom of the pirate life awaits. What will your legend be? An epic multiplayer adventure: Crew up and set sail on memorable voyag 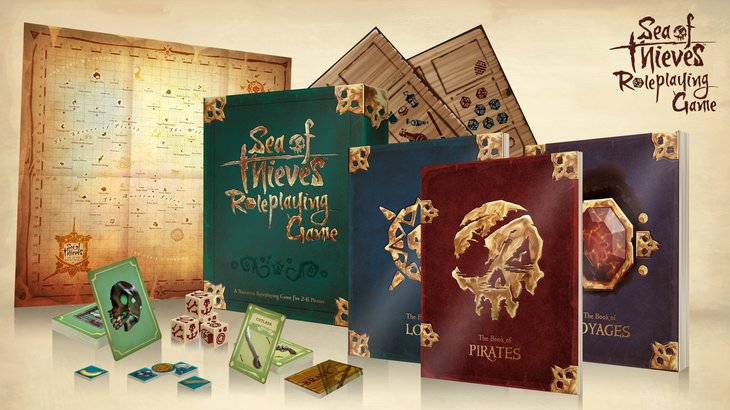 News: Sea of Thieves is getting a tabletop RPG

All hands on decks! 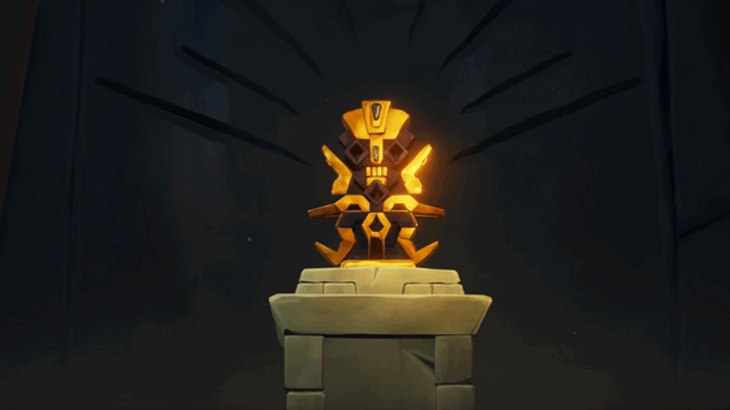 Shores of Gold is live and that means the Sea of Thieves Shroud Breaker quest is in action, here's all the steps to complete it. 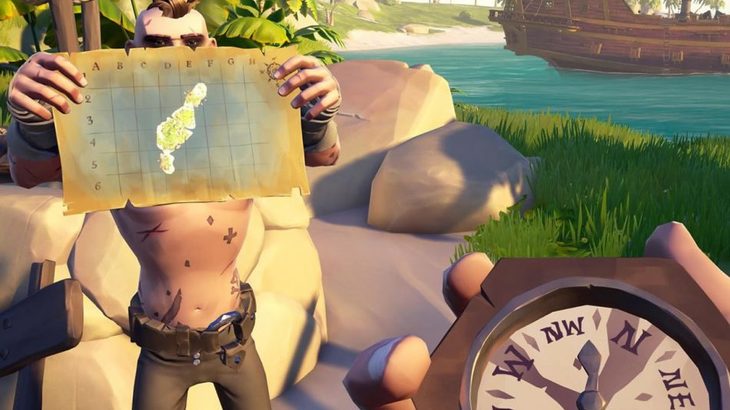 I tend to avoid multiplayer-centric games completely but there was always about Sea of Thieves that I found too alluring. The open waters are beautiful and manning my own ship and going on treasure hunts 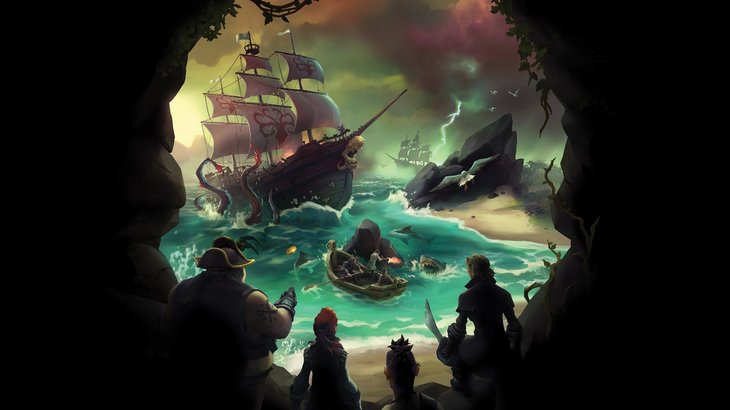 Sea of Thieves’ Fishing Mode Shown Off in New Trailer

The upcoming mode promises lots of fish to catch with a rod or harpoon. 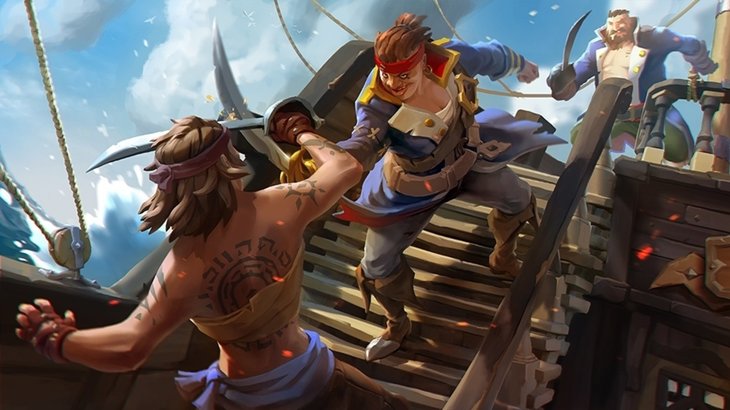 Rare has announced that, following player feedback and lengthy internal discussion, it will be making Sea of Thieves' currently mandatory Xbox One and PC cr… 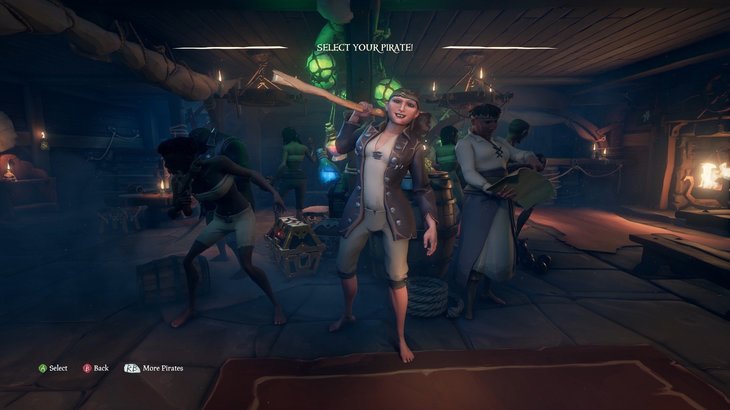 It's also the the fastest-selling first-party new IP of this generation, or at least this is what Microsoft is saying 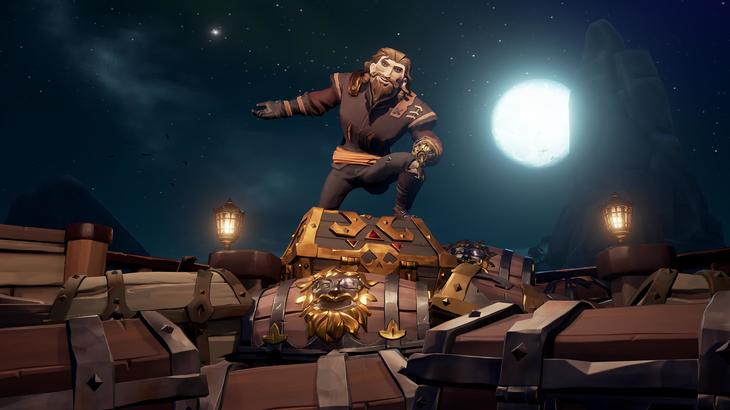 The Sea of Thieves death tax will not be implemented into the game by Rare. 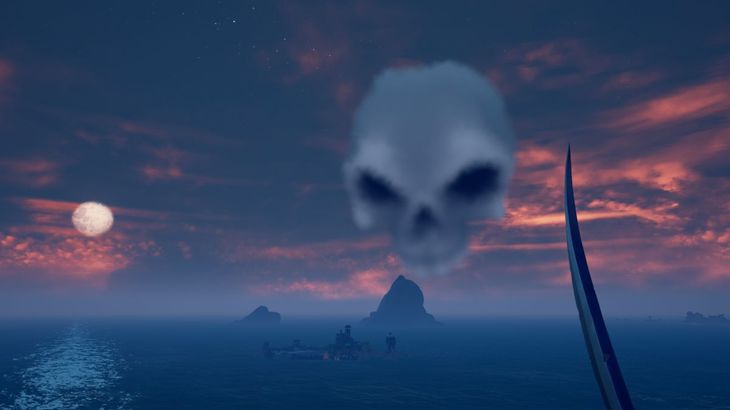 Shortly after the release of Sea of Thieves last week, Rare announced that it planned to introduce a new penalty upon death. Basically, every (in-game) death would be met with what came to be known as "the death cost": a fine of (in-game) gold. Presumably, this was designed to incentivize a fairly important part of the game: staying alive.The announcement was met with criticism, mainly because Sea of Thieves' in-game gold is hard enough to get as it is. The game's hefty grind is one of several complaints its player base have at the moment, so Rare is ditching the tax.Importantly, the death cost would not apply to PvP related deaths. "This new feature has the Captain of the Ferry of the Damned deduct a small gold fee when you die," the update notes read last week. "Rates are dependant on the cause of death, so the more avoidable the death, the less patience the Captain will have when we enable this feature!"But that's not happening anymore, accor 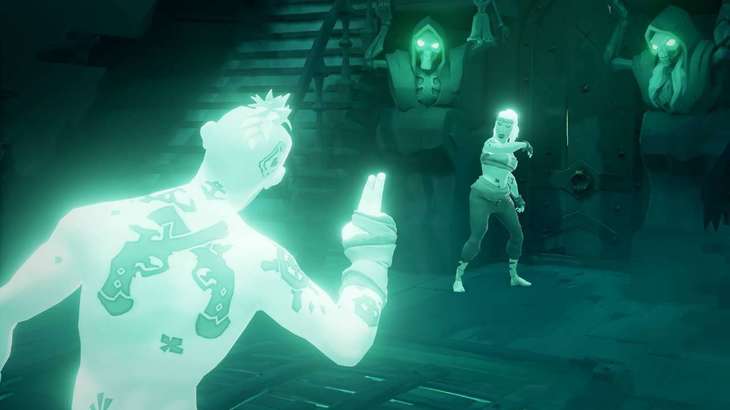 After confusing messaging and fan feedback, the executive producer has issued a mea culpa and said the change has been scrapped. 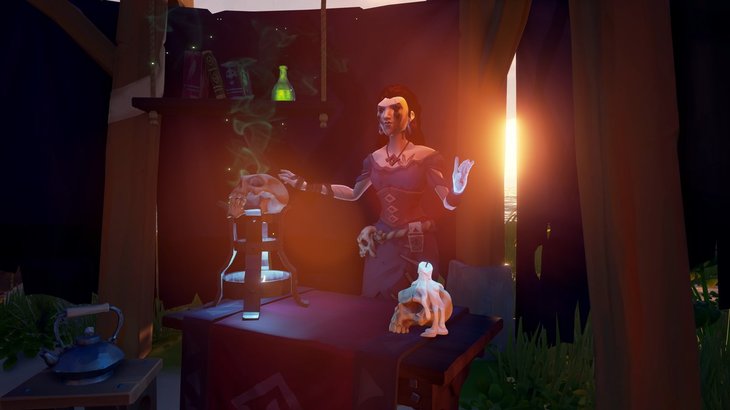 Sea of Thieves goes offline from 9am GMT today to fix problems with missing items and to release a new game client. The game has been plagued with performance issues since launch last week, resulting in hours of downtime for Rare’s online pirate romp. Today’s big patch will fix a number of problems, the most … 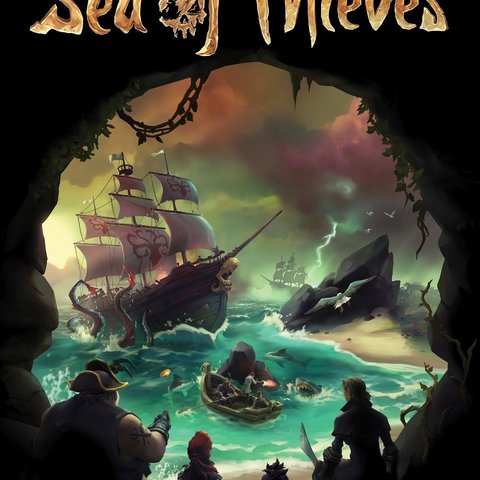 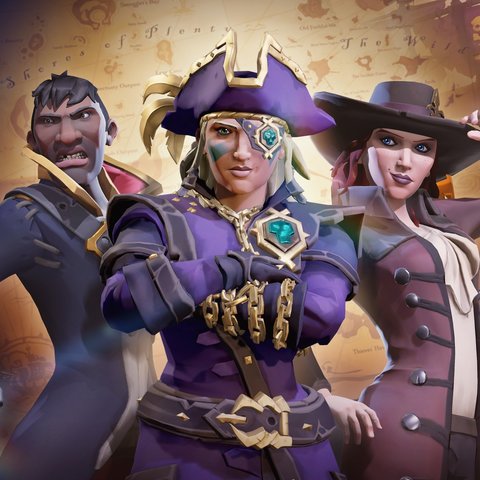 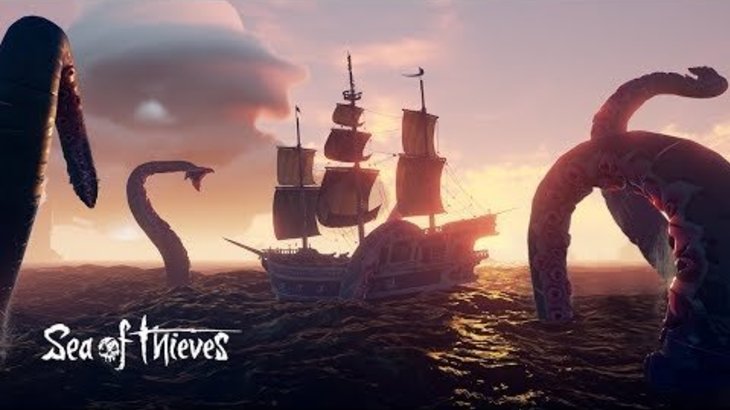