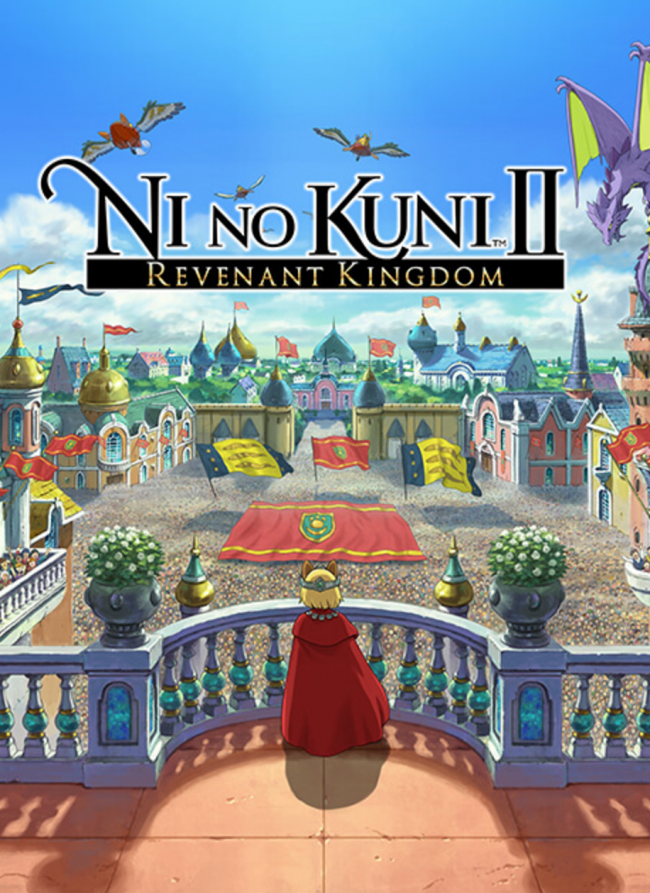 The sequel to Ni no Kuni being developed for Windows and PlayStation 4. Players control Evan Pettiwhisker Tildrum, a young king who was usurped from his castle and sets out to reclaim his kingdom. Whi 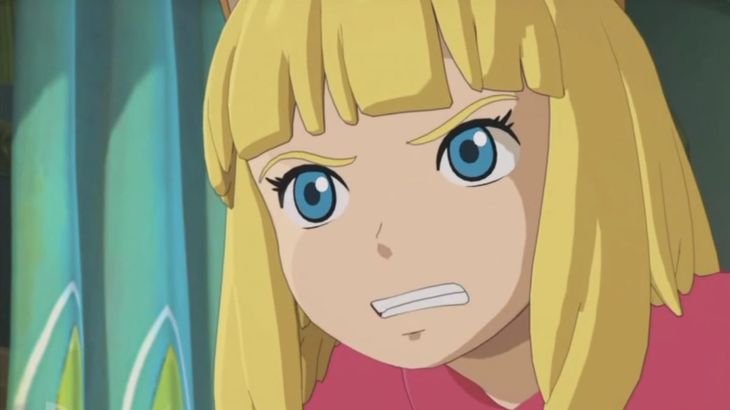 Ni No Kuni 2 has been delayed into March

Ni No Kuni 2: Revenant Kingdom was originally slated for release near the end of this year, but was delayed in the summer to January of 2018. Now it's been pushed back again, although not quite as far down the road. Publisher Bandai Namco announced today that the release has been "shifted" by a couple of months, and that barring any further such shifts it will take place on March 23. "The development of our latest project, Ni no Kuni II: Revenant Kingdom, is coming along very nicely and we can’t wait to share this new adventure with you, our fans. In an effort to constantly innovate, we’ve also implemented new modes in Ni no Kuni II, including the new Skirmish and Kingdom Modes," Akihiro Hino, CEO of developer Level-5, said in a statement. "However, with innovation and new ideas comes the need to ensure everything works together in a fun and cohesive way; this means we’ll need a bit more time to make sure the entire Ni no Kuni II 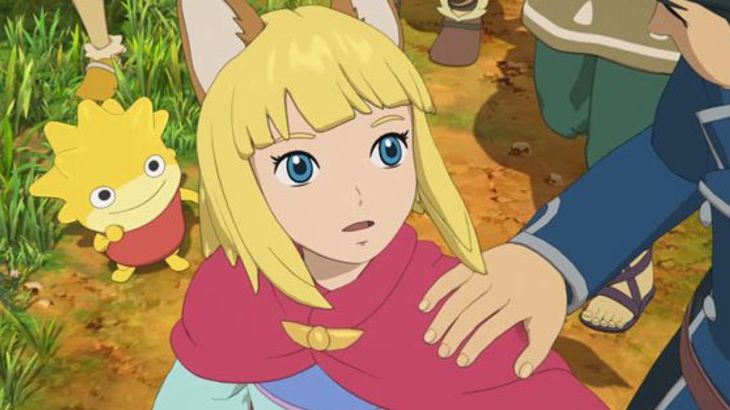 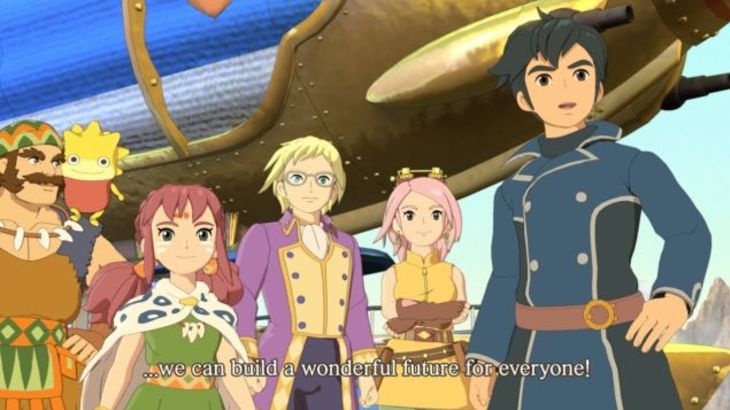 Here’s a two-month delay for Ni no Kuni 2, which will now be out on March 23, 2018. The sequel to Bandai Namco’s cartoony role-playing game was previously scheduled for fall 2017, and then for January 2018. 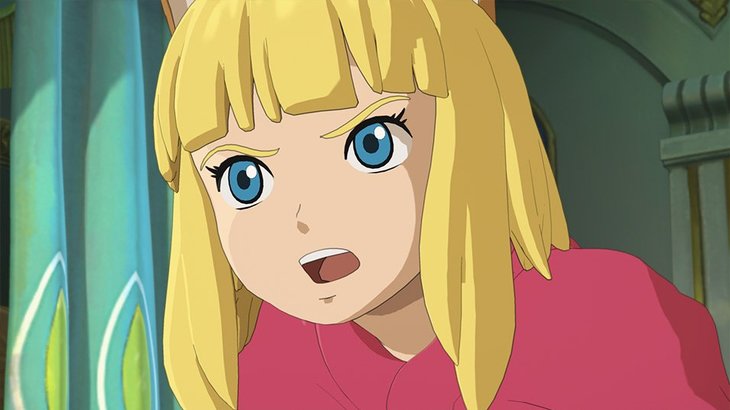 Ni No Kuni 2: Revenant Kingdom has been delayed again – rumour

It sounds like Ni No Kuni 2: Revenant Kingdom has received another delay, this time pushing it to March. Bandai Namco has yet to officially announce t… 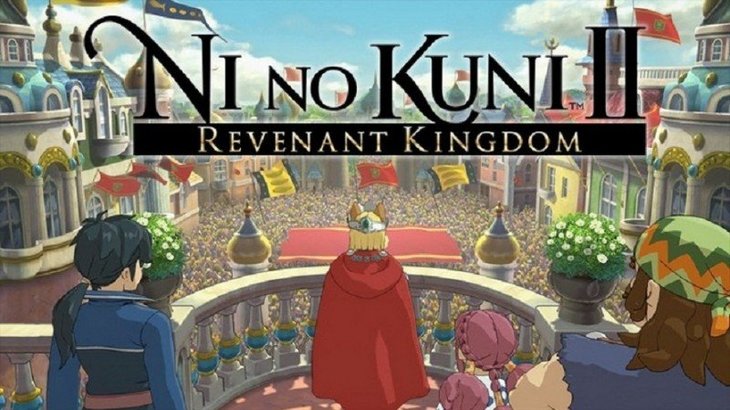 Ni no Kuni II Is Not In Development For Xbox One, Releasing Only On PS4 And Steam 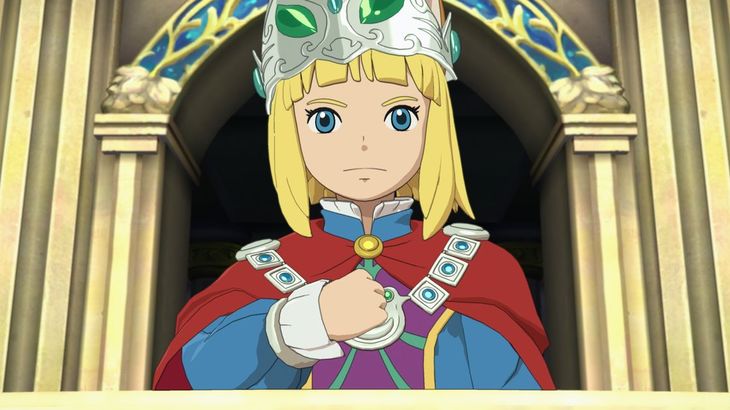 News: Bandai Namco says Ni No Kuni 2 isn’t in development for Xbox One 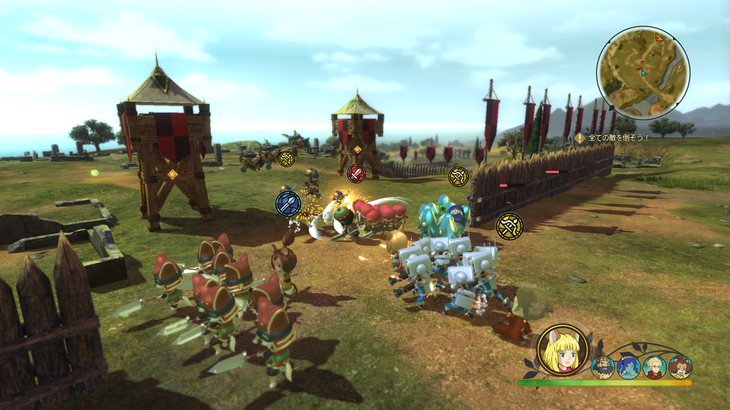 Ni no Kuni 2 is aimed at Western fans, and it’s better for it

A JRPG for an international crowd 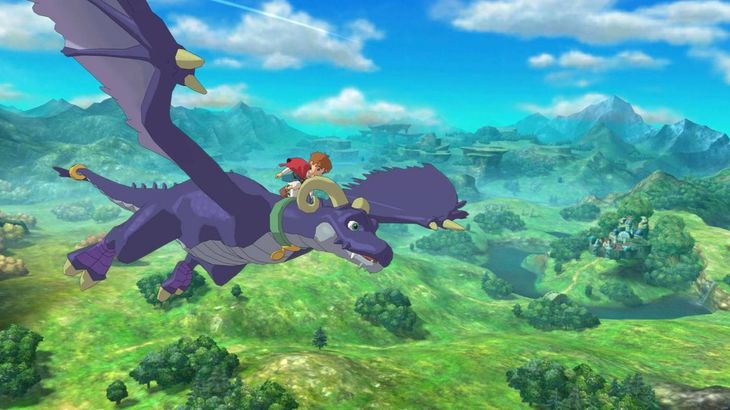 Ni No Kuni 2 dev teases the original game on PC

Ni No Kuni 2: Revenant Kingdom is launching on PC early next year, but what about the first game? Level-5 are keeping shtum on that front, but CEO Akihiro Hino has hinted that we might, eventually, be able to get our hands on a port of the original JRPG. Ni No Kuni: Wrath of the White Witch was released on PS3 in North America and Europe in 2013, with Studio Ghibli and Level 5 combining forces to create one of the console’s most striking JRPGs. But with its successor coming to multiple platforms, it doesn’t seem outside the realm of possibility that Wrath of the White Witch could make the move over to PC too. When we asked Akihiro Hino about our chances of seeing a PC port, he laughed. “I'll leave that up to your imagination for now, but stay tuned for more official announcements. I'll leave it at that.”It’s definitely not a no, then. Hino also told us about the PC version of Ni No Kuni 2. “There aren't any major diffe 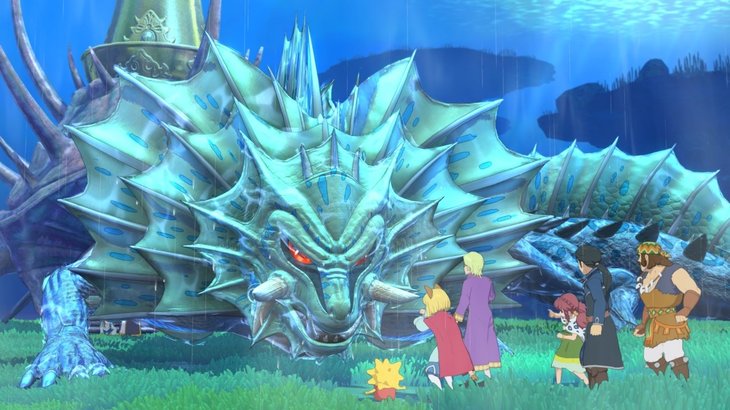 Gamescom 2017: Ni no Kuni II Is Looking Like a Grand Adventure in Gorgeous New Screenshots

News: Ni No Kuni 2: Revenant Kingdom gets a new trailer for Gamescom 2017

Roland was created to allow adults to feel more engaged with the story, due to his older age. 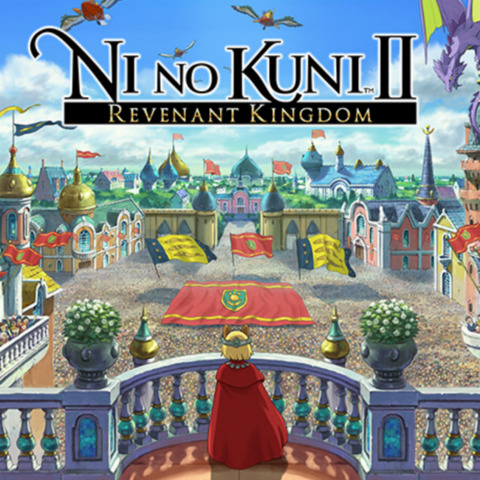 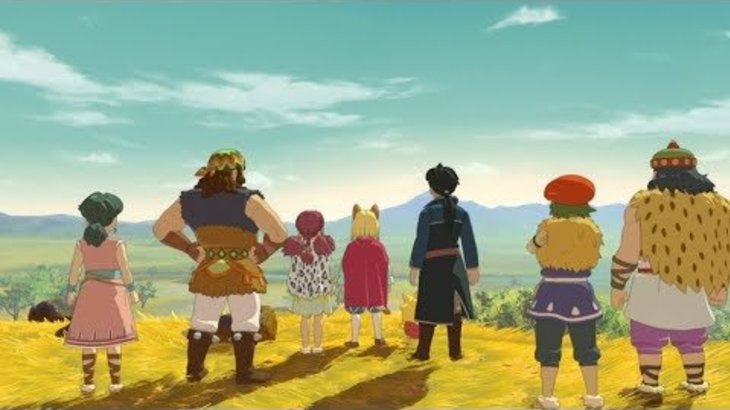