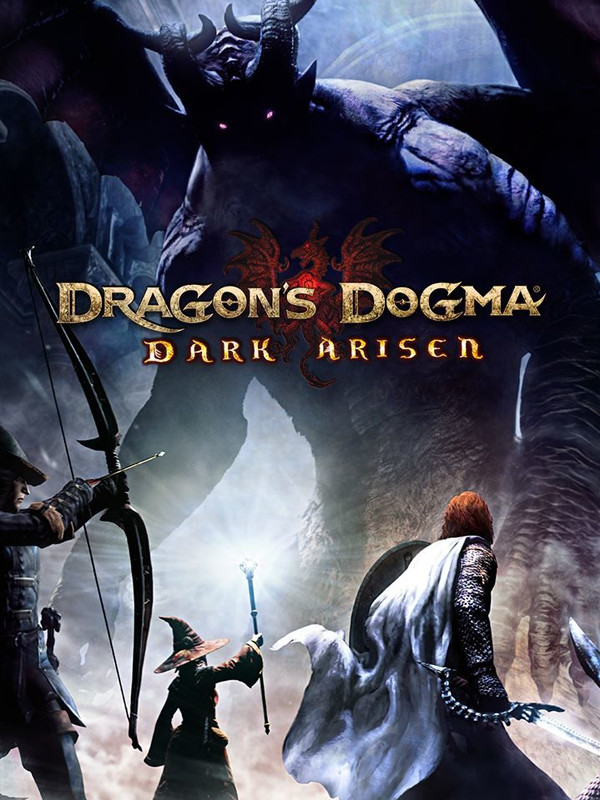 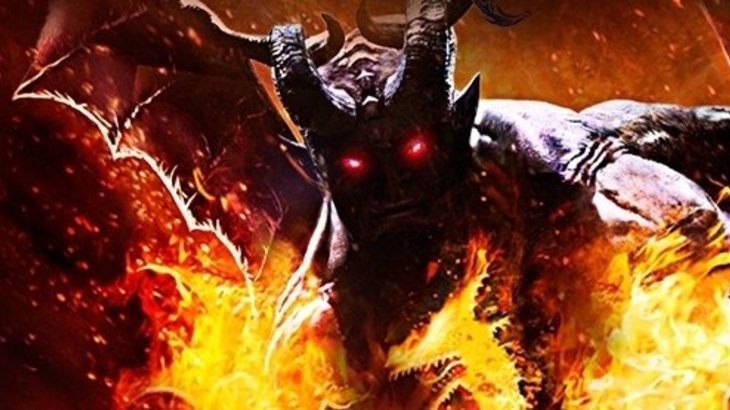 Dragon's Dogma on Switch: the port's solid but the cutbacks are noticeable 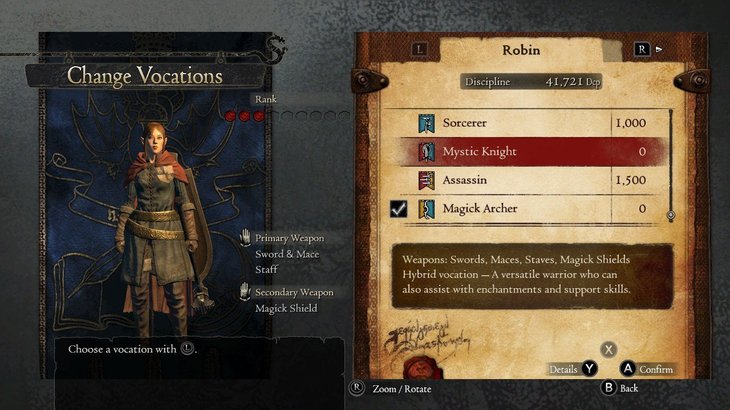 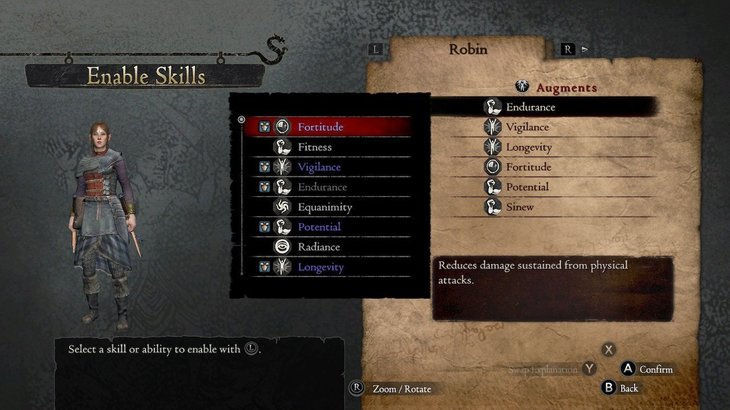 The Best Dragon's Dogma: Dark Arisen Augments for Any Vocation

We've collected the best Dragon's Dogma: Dark Arisen Augments that will help you on your journey no matter what Vocation you're playing.

I am one of the people that foolishly have not given Dragon's Dogma a solid chance yet. I hear people say all the time how great the game is, but I never bother... 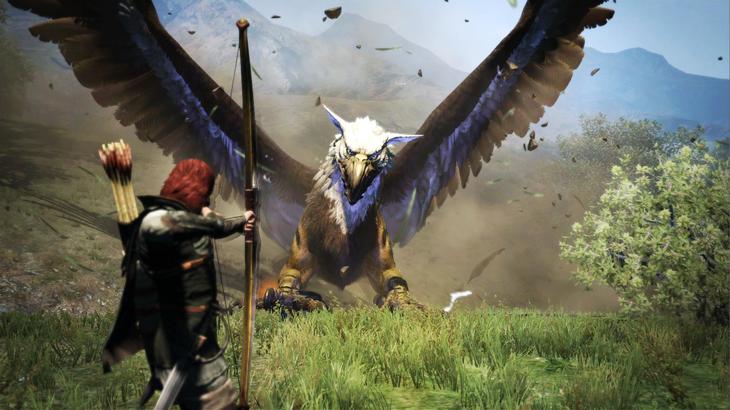 Gather your forces and steel your nerves! Dragon’s Dogma®: Dark Arisen brings its tale of swords, sorcery and revenge to the Nintendo Switch™ system, and is now globally available for MSRP $29.99. Become the Arisen, the last in a line of warriors burdened with defending the realm of Gransys against a cataclysmic cycle of ruin … 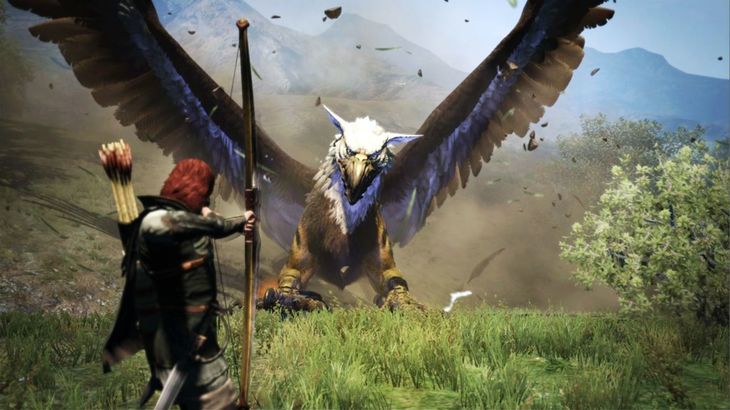 Dragon's Dogma Is Getting The Fresh Chance It Deserves On Switch

I missed out on Capcom’s Dragon’s Dogma when it first released in 2012. The reception was positive, if somewhat mixed. The Kotaku review noted that it was a game with potential that fell short. Since then, it’s developed a cult following thanks to intense monster slaying and a large open world. The upcoming Switch port for its enhanced version, Dragon’s Dogma: Dark Arisen, is fantastic, and after pouring nearly 20 hours into it this weekend, I’ve yet to get bored. 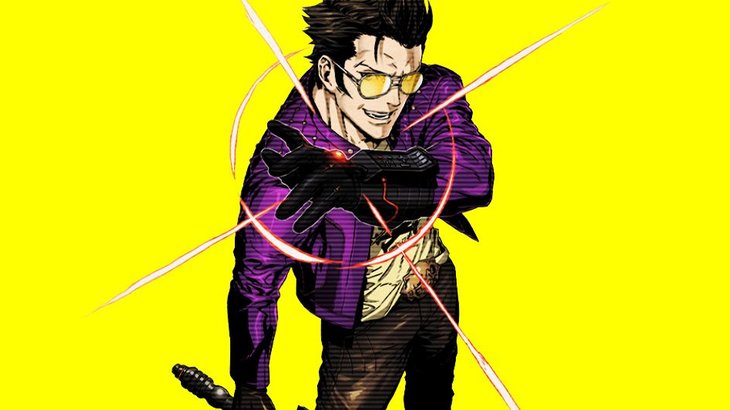 Travis Strikes Again: No More Heroes has a wardrobe bursting with clothes, and Dragon's Dogma: Dark Arisen isn't short on Pawns to assist the Arisen, but screw it, there's room to squeeze a crossover into both games. The two Nintendo Switch... 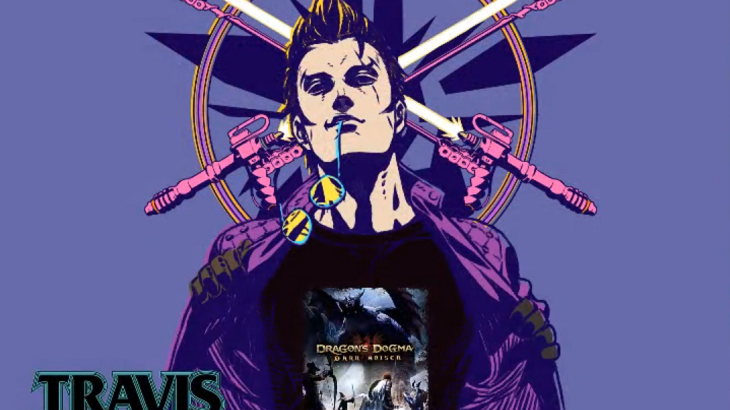 Dragon’s Dogma: Dark Arisen on Switch is getting a Travis pawn in Travis Strikes Again crossover 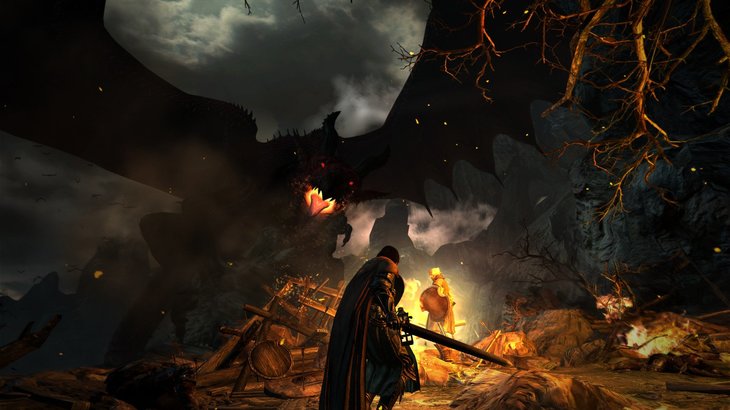 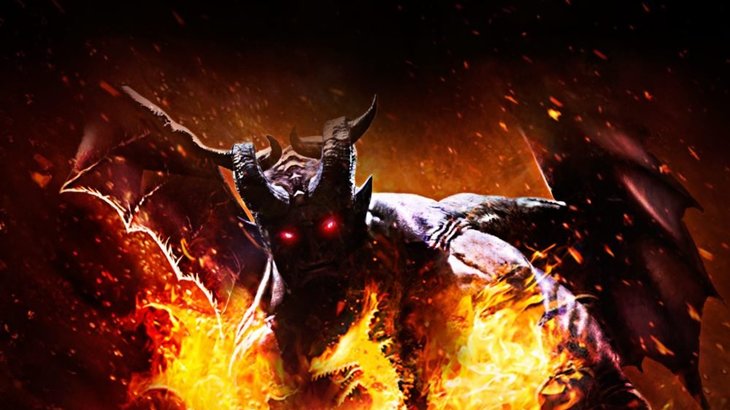 Dragon's Dogma: Dark Arisen is coming to the Switch next month, and pre-orders are now available on the eShop. Capcom announced the news via a new trailer 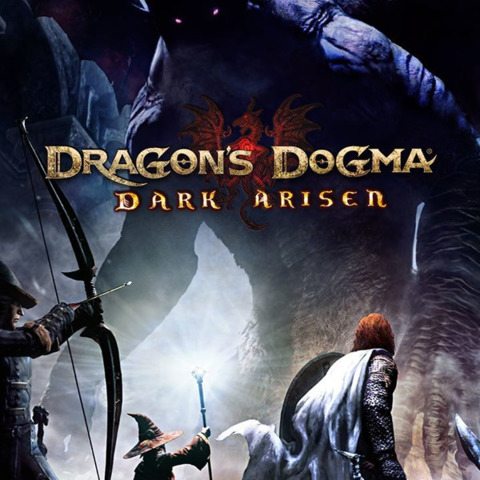 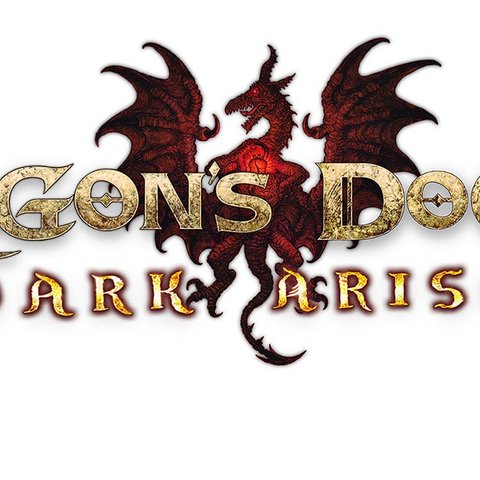 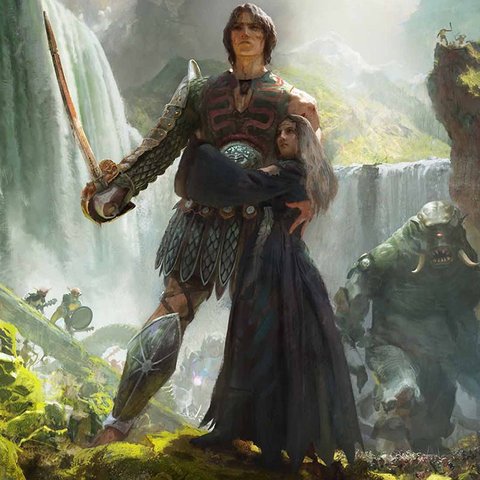 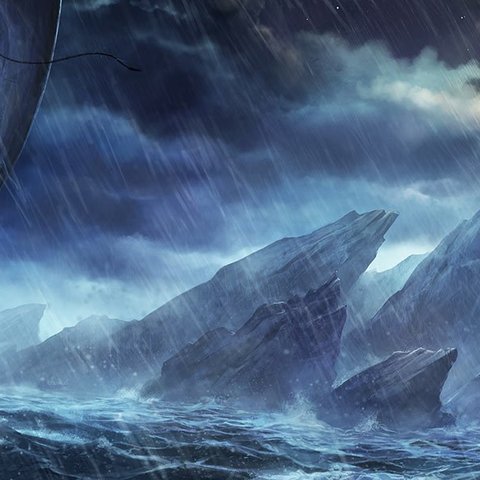 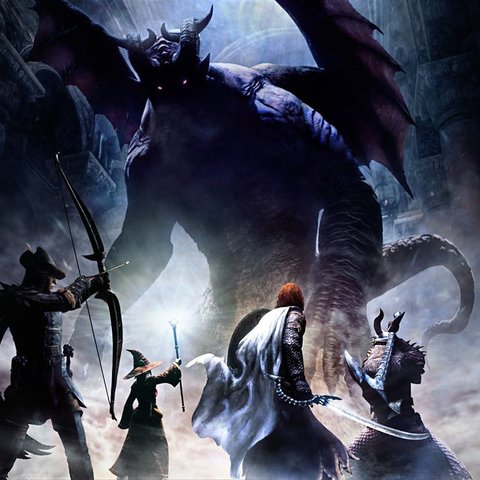 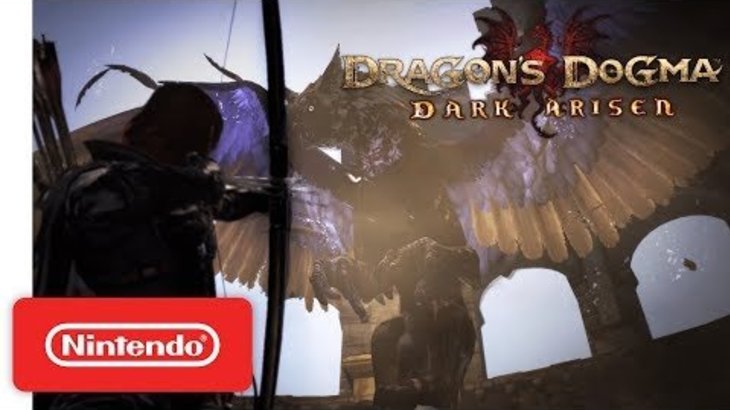