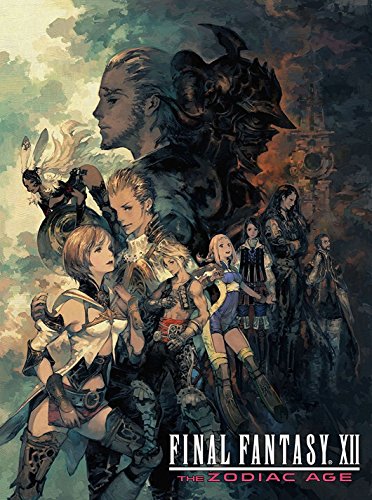 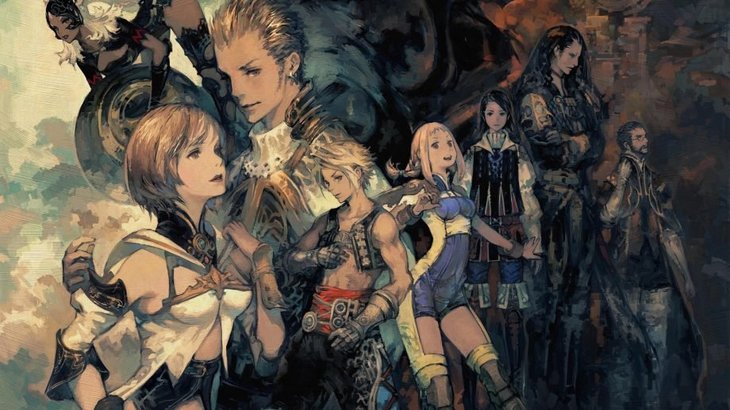 Final Fantasy’s Dual-Job System is Crack for Strategy Fans; Can We Please Get More?

After playing around with Final Fantasy XII: The Zodiac Age and Octopath Traveler, we're convinced that we need more dual job systems in RPGs. 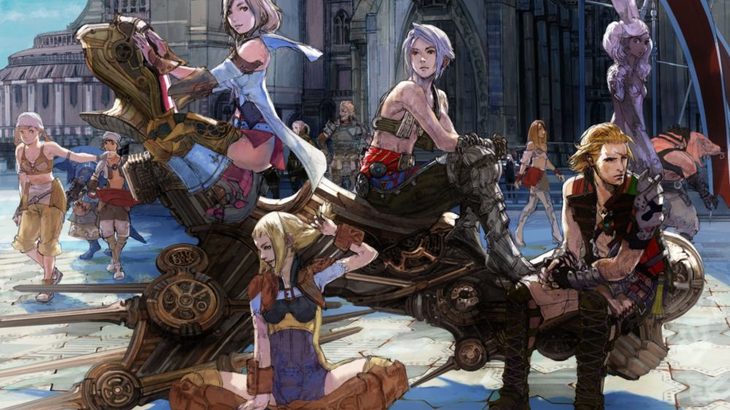 After FFXIV’s Ivalice Raids, Playing Through Final Fantasy XII For the First Time Is a Blast

Final Fantasy XII: The Zodiac Age is finally out on Switch, and as a hardcore FFXIV fan, this could be the push I needed to actually finish the game. 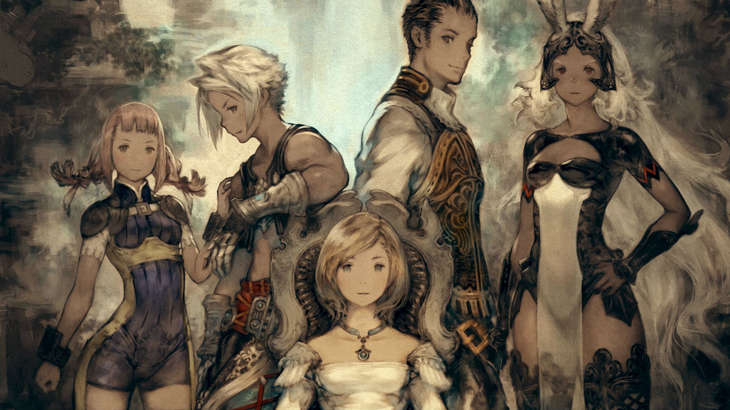 It's another fun week for the eShop, as the Switch is getting BoxBoy + BoxGirl, Final Fantasy XII The Zodiac Age, and SteamWorld Quest. It's a nice mix of old and new, with two old school oriented RPGs front and center! The Switch is back t... 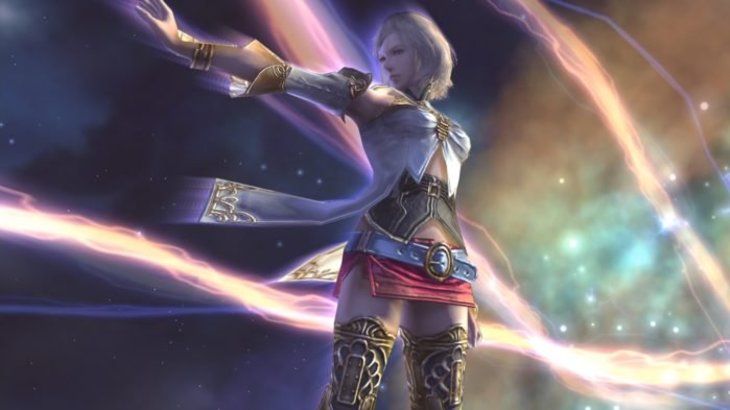 Today Square Enix aired a special broadcast focusing on the upcoming release for Nintendo Switch and Xbox One of Final Fantasy XII: The Zodiac Age. 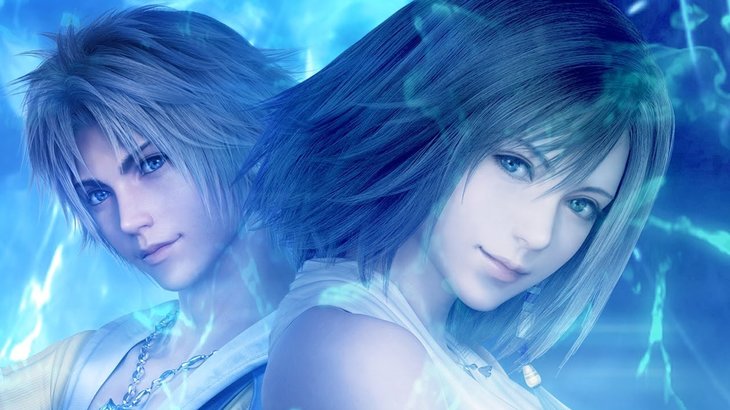 For Switch and Xbox One 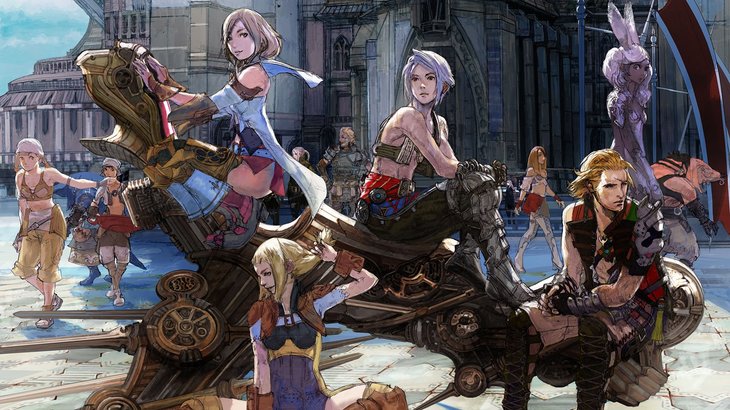 Square Enix is giving fans a chance to relive Final Fantasy XII: The Zodiac Age (and Final Fantasy X/X2 HD Remaster) on Nintendo Switch and Xbox One in April, and while you might not care about double dipping, your indifference could melt a... 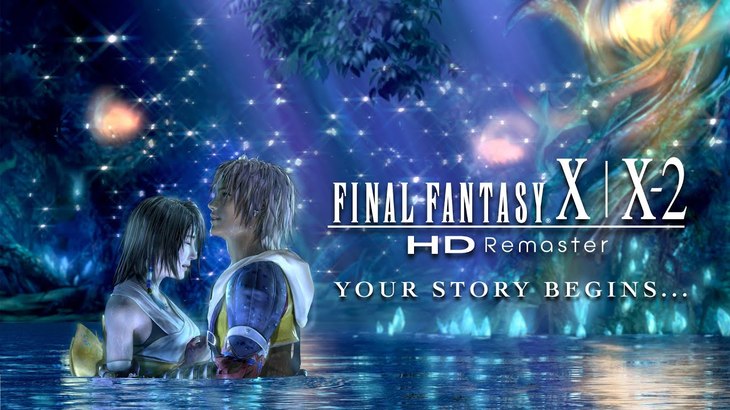 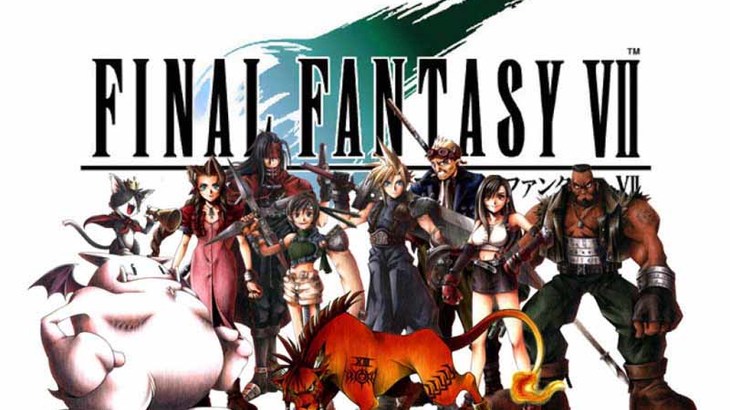 Square Enix has just announced that classic Final Fantasy games are about to drop on Nintendo Switch and Xbox One. The releases are expected to come as early as 2019 to both the platforms. 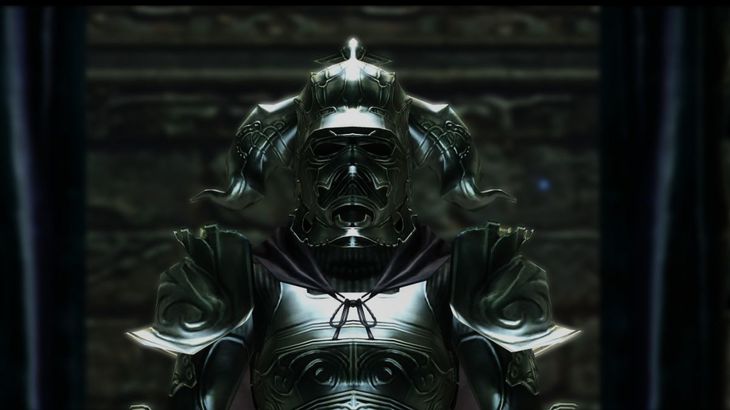 The little kingdom of Dalmasca has been taken over by the rampaging forces of Archadia and it's up to a couple of street urchins, a resistance leader, a knight, a sky pirate, and a rabbit lady, to battle their oppressors and save the realm. There's an airship, of course, and there are Chocobos, and you revive party members with tufts of phoenix down—so far, so Final Fantasy—but look past the mascots and you'll find the boldest, most inventive game of the series, powered by a weighty squad-based RPG system and remastered to run at high resolutions on PC.After a brief scene-setting prologue you start the game in control of Vaan, a charmless and irritating child from the streets of Dalmasca. He's hitting rats in a sewer alone, and seems determined to give you the worst possible introduction to FFXII's world and systems. As you guide him around town and into the surrounding deserts to hunt monsters you pick up companions like Vaan's streetwise pal, P 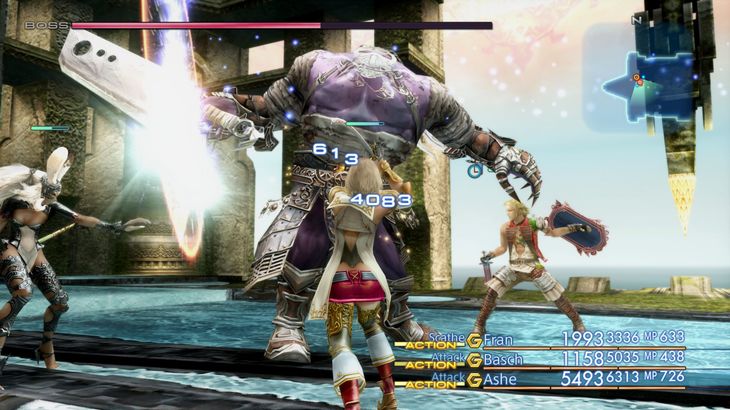 Final Fantasy XII: The Zodiac Age was a fine way to bring back XII, and after sitting on my thoughts of the original for around 11 years at the point of the PS4 edition's release, I finally started to appreciate it outside of the trend-sett... 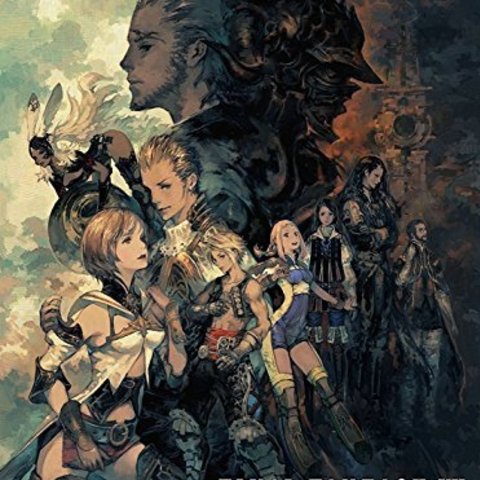 "Enter an era of war within the world of Ivalice. The small kingdom of Dalmasca, conquered by the Archadian Empire, is left in ruin and uncertainty. Princess Ashe, the one and only heir to the throne, devotes herself to the resistance to liberate her country. Vaan, a young man who lost his family in the war, dreams of flying freely in the skies. In a fight for freedom and fallen royalty, join these unlikely allies and their companions as they embark on a heroic adventure to free their homeland." 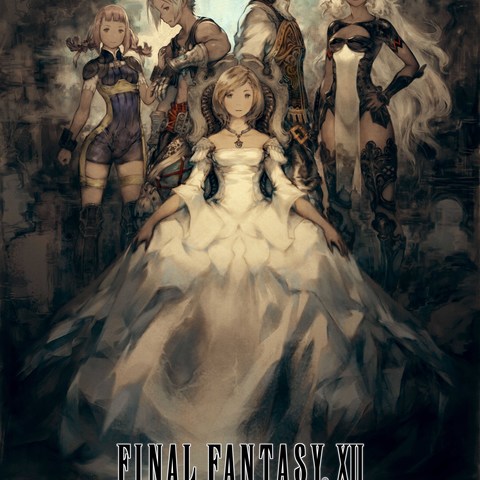 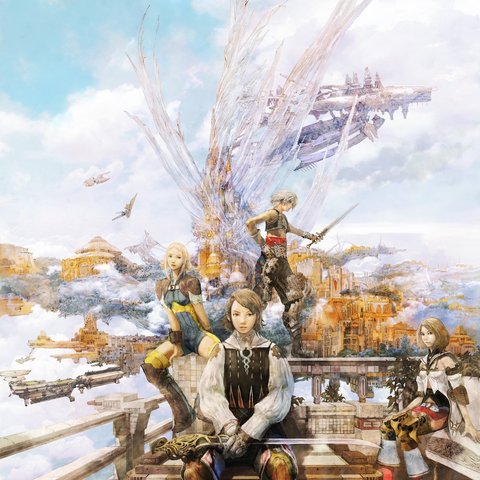 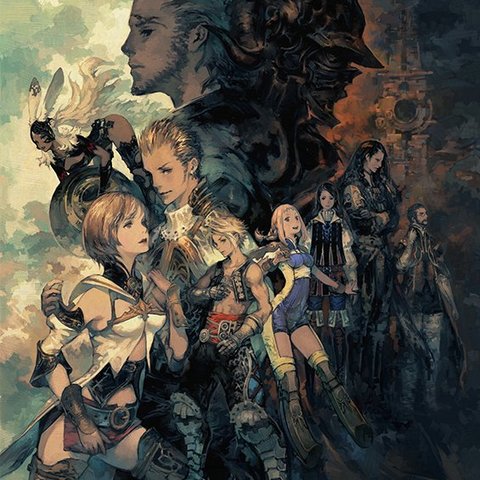 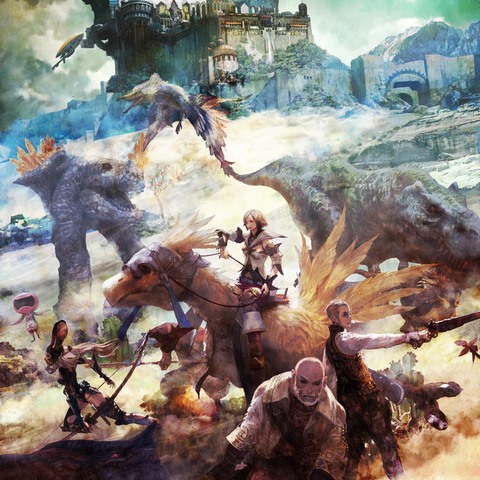 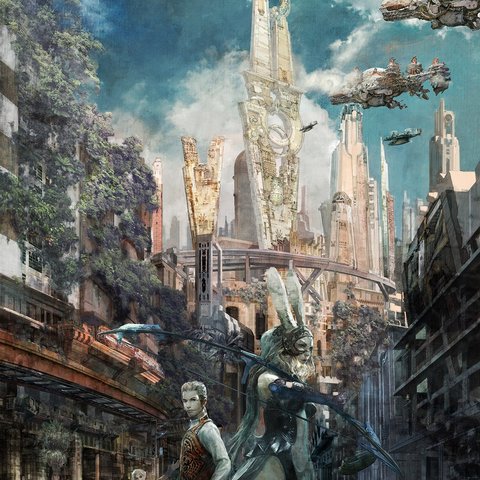 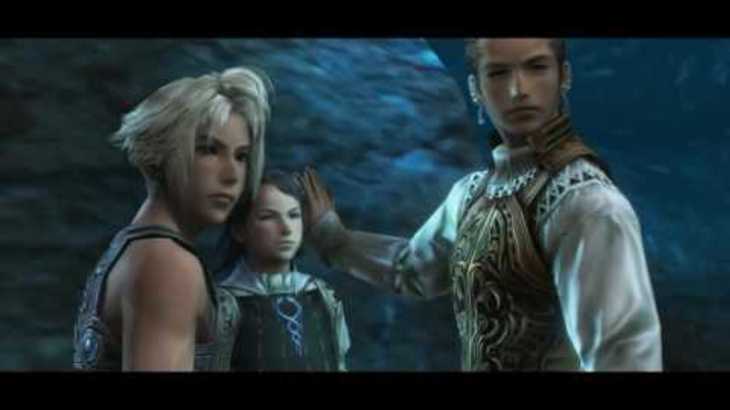