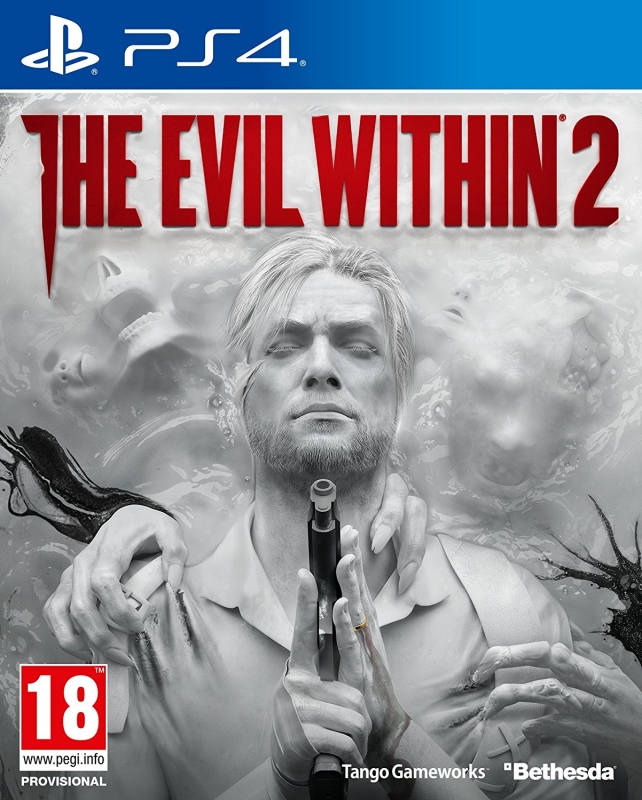 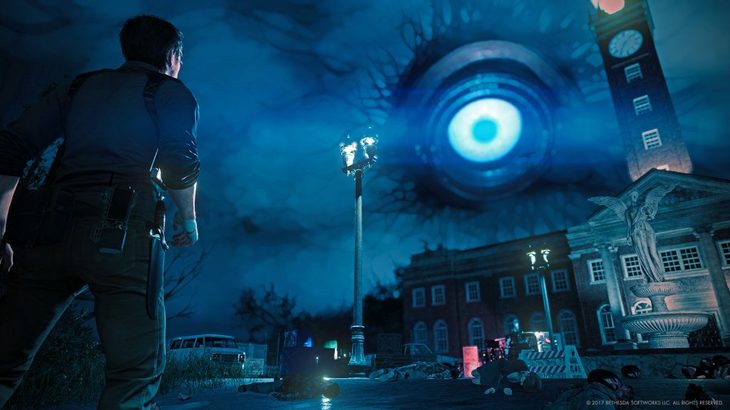 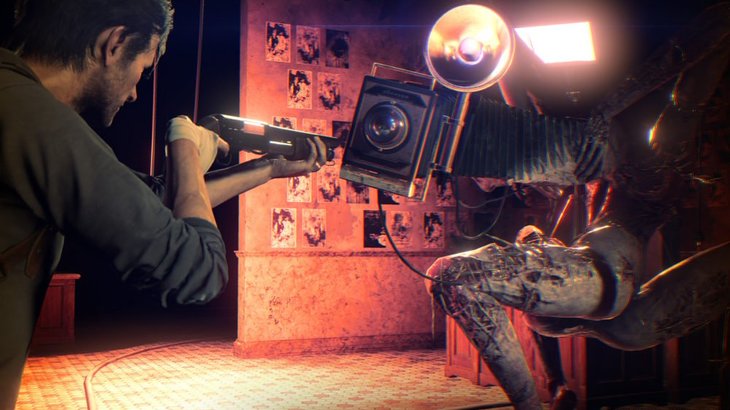 Can You Survive the Newest Evil Within 2 Trailer?

Bethesda released an all-new gameplay trailer for The Evil Within, highlighting a few of the ways you’ll survive against several horrific creatures. Players will have to use gas tanks and other environmental features in order to defeat or distract the creatures that haunt every corner of the game’s world. It has also been announced that anyone who […] 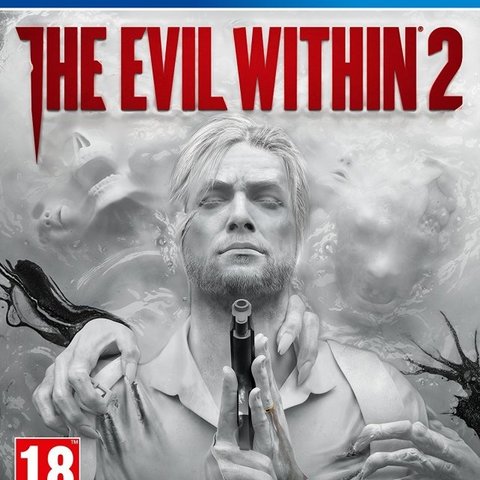 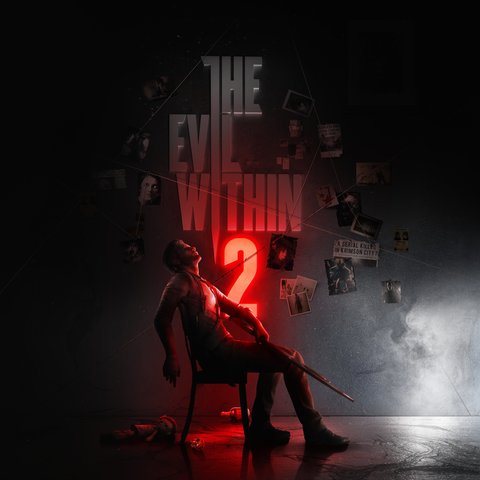 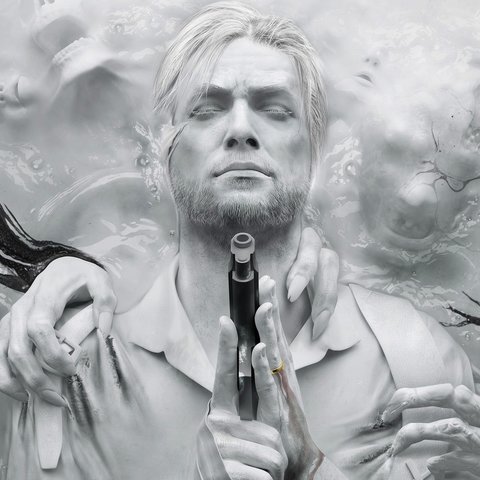 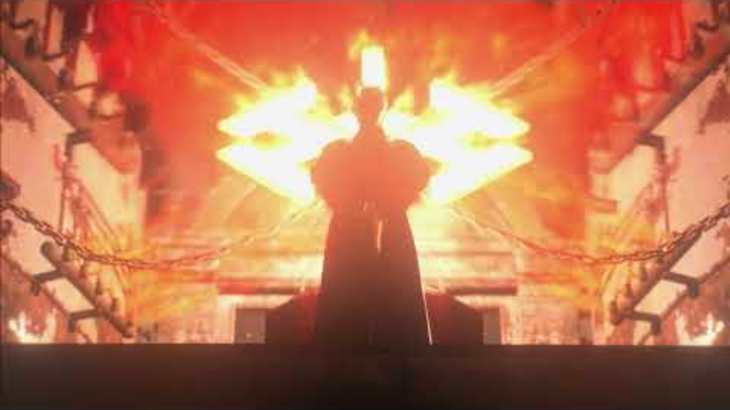