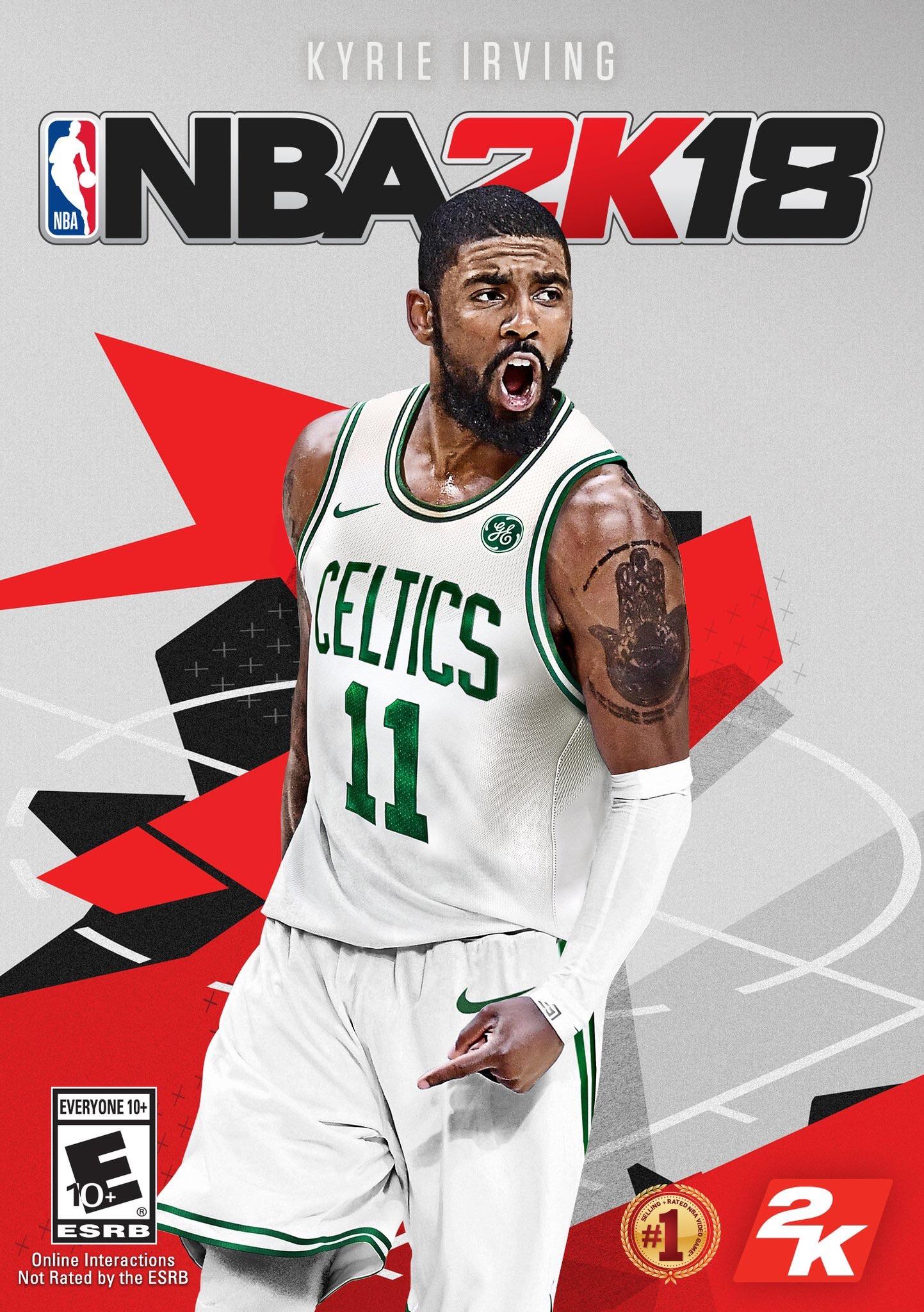 The highest rated annual sports title of this generation returns with NBA 2K18, featuring unparalleled authenticity and improvements on the court. 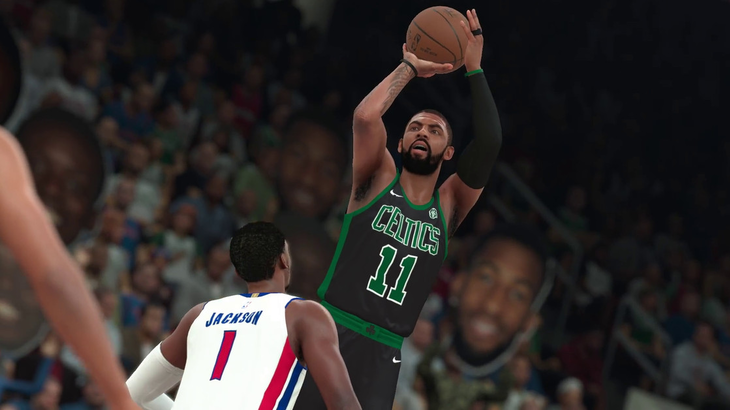 NBA 2K League games to be played on PC, not PS4 or Xbox One

Equipment being provided by Alienware and Intel 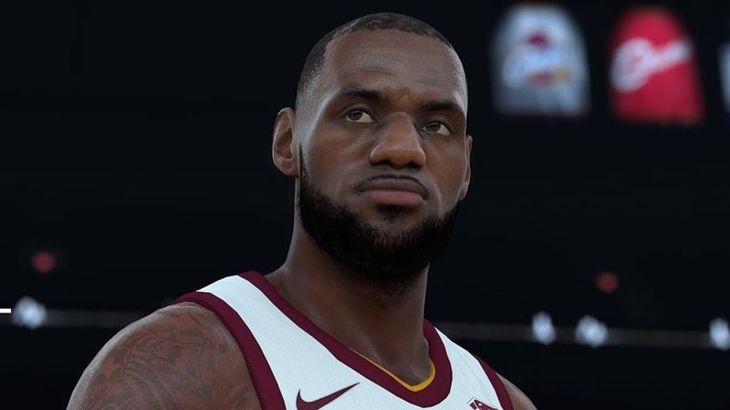 The NBA 2K League's Combine Probably Wasn't Rigged, But Didn't Do Itself Any Favors Either

In a more open approach than most franchised esports leagues, the draft process for the NBA 2K League was open to any and all challengers who met a small set of requirements. Win 50 games in January’s online qualifiers, and you move on to phase 2: the combine. That combine then whittled 72,000 applicants down to 250 finalists, and the 250 players who played at the combine will be narrowed down to 102 draftees. Those cutdowns, maybe unsurprisingly, have been rocky and fraught with accusations of rigging and favoritism. 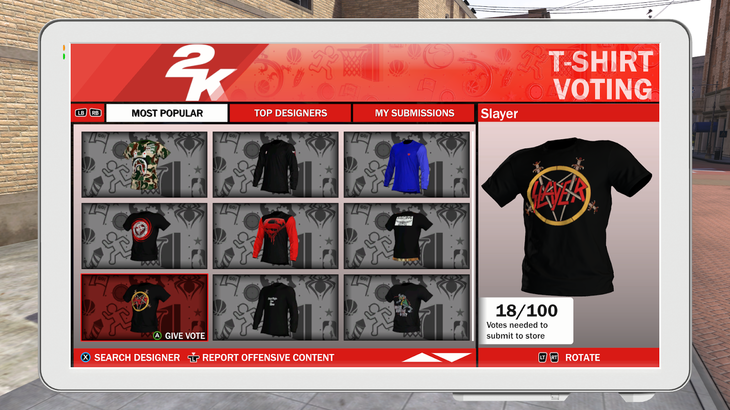 NBA 2K18's custom shirt storefront is flooded with shirts with that look like designs from Supreme or soccer player jerseys. 2K has been removing shirts containing copyrighted material, and some players are not happy about seeing them go. 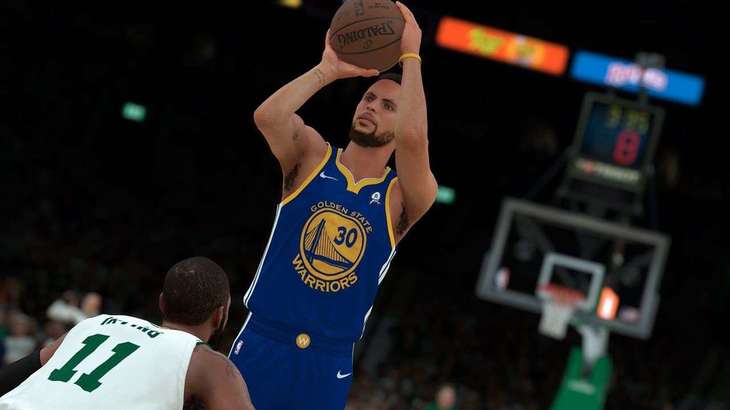 Here's which team will win the title, according to NBA 2K18. 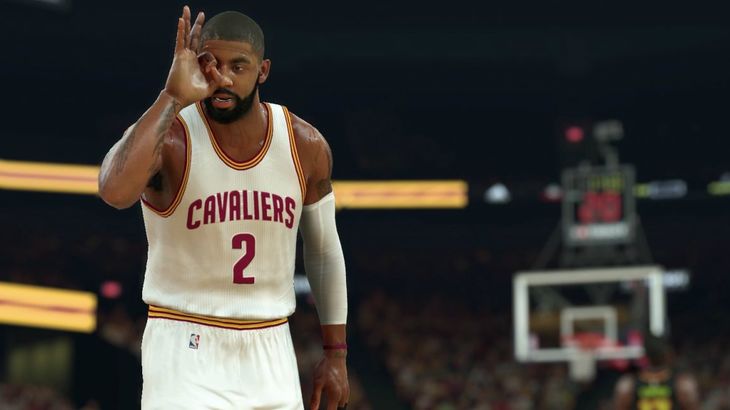 Next year, the National Basketball Association will officially enter the world of esports by way of its NBA 2K League. Managing director Brendan Donohue has now billed the association's esports involvement as "a long-term play" that he reckons will span multiple decades. In conversation with Gamesindustry.biz, Donohue suggests the NBA is confident of its place in esports and that the success of the NBA 2K series makes the jump a "logical" step. "We have great data on NBA fans, and that's a massive audience," says Donohue. "We see that NBA fans are more likely to play video games, and actually more likely to engage in esports than fans of other sports. We think there's a pretty nice marriage here."I don't think you have to be a fan of 2K to enjoy watching. That's one of our advantages: the NBA 2K game, and basketball more broadly, are globally recognisable. You can watch having never played the 2K game before and un 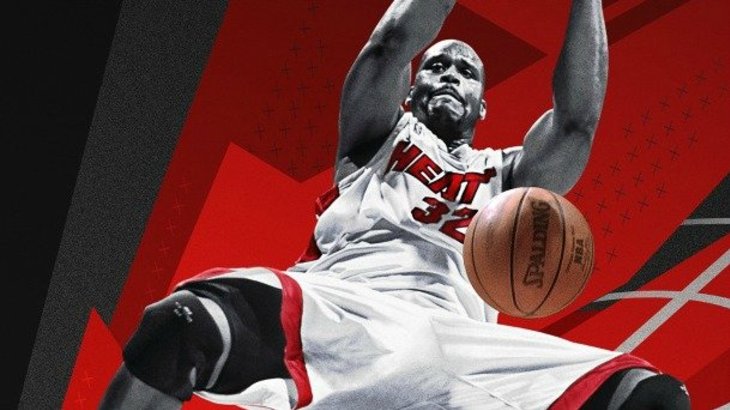 An in-depth comparison across all console versions. 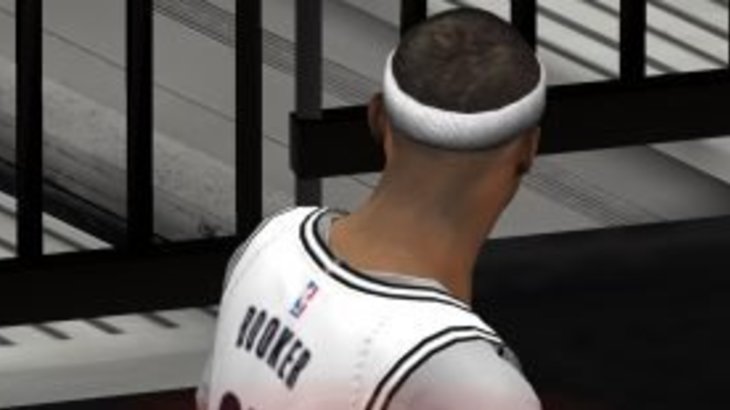 How to Play Great Defense in NBA 2K18

NBA 2K18 for iOS demands you be a team player and not just a superstar. Learn tips and tricks for being a great teammate on defence. 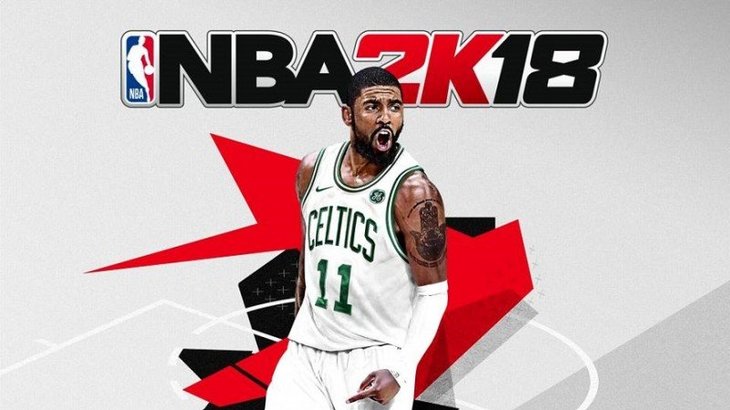 2K Games has asked The Sixth Axis to remove 3/10 Review Score of NBA 2K18. The reviewer went hard on the working of VC in NBA 2K18. Sad move from 2K Games. 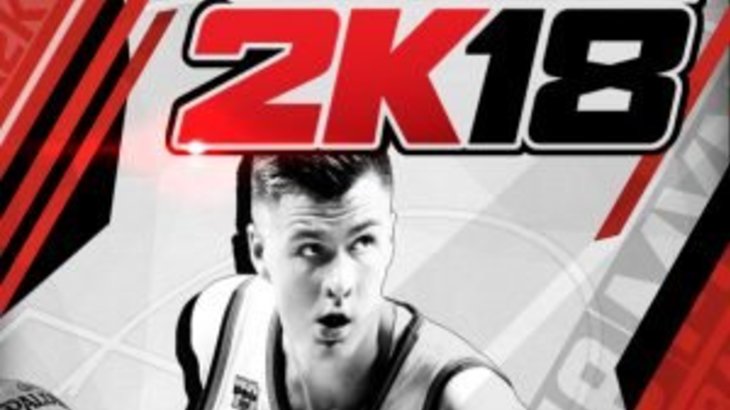 One of the really excellent things about My NBA 2K18 is that it can be used to help your progress in NBA 2K18 for PS4, Xbox One and PC. Just by playing the mobile game, you can earn VC — short for “Virtual Currency” — that can be used in multiple game modes in the … 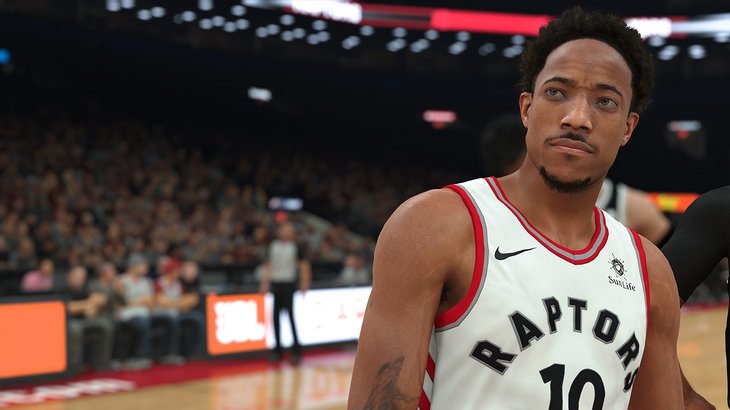 I feel like I'm playing a totally bent record on endless repeat. I can't even go a week without another report of a Switch game somehow screwing the pooch when it comes to storage. As found by NeoGAF users, NBA 2K18 is the latest culprit of... 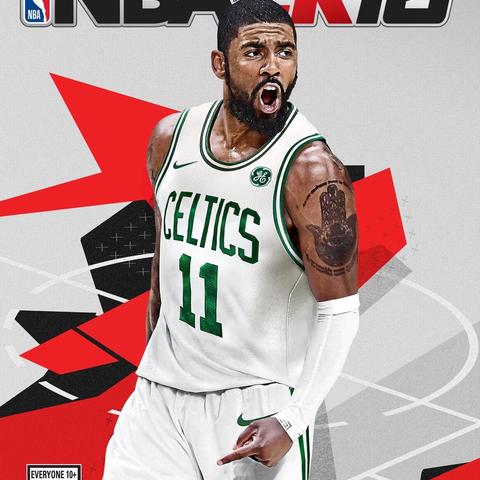 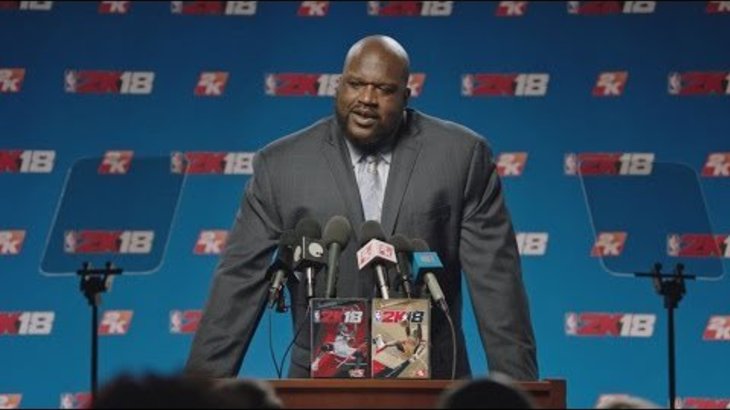