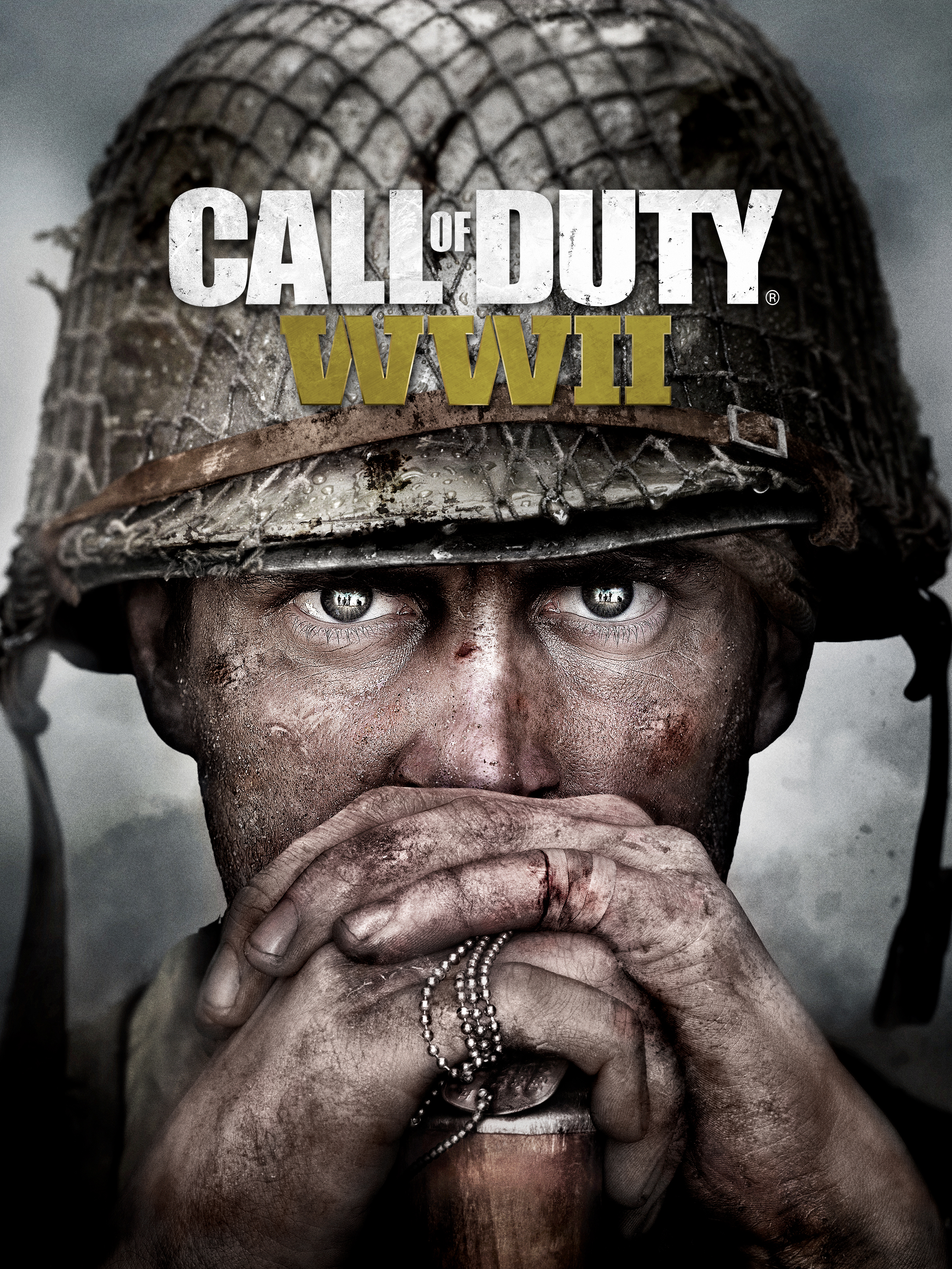 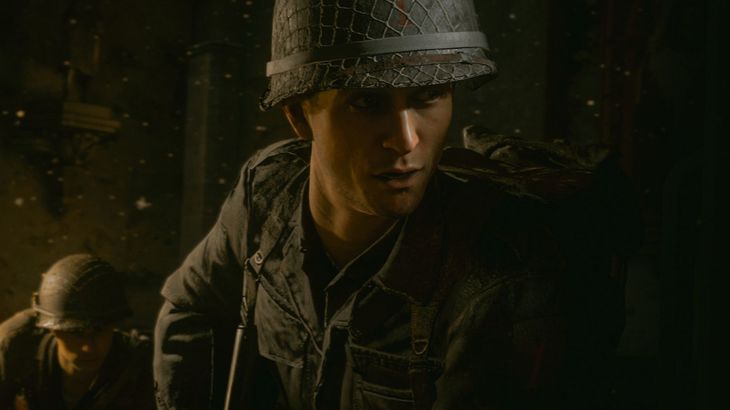 With Call of Duty: WWII, Activision is making some significant changes to the series’ multiplayer mode, including new social features and a complete overhaul of the perks and class systems.

Boots on the ground, boys. 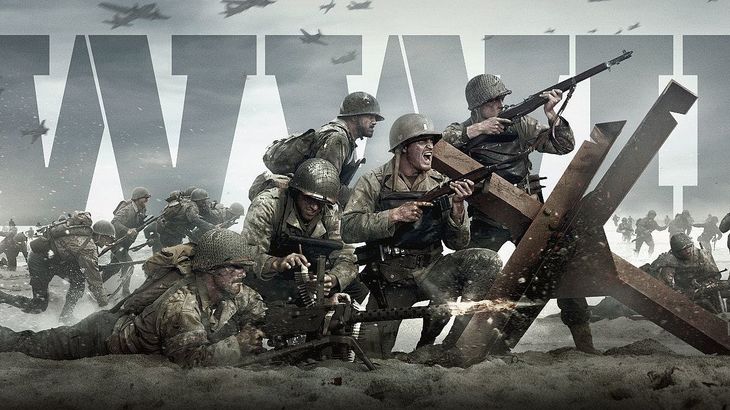 The latest Call of Duty: WW2 trailer is as harrowing as you’d expect

Call of Duty: WW2 has a new trailer, showing a lot of men getting shot and burned to death. The trailer – which we’ll upload as soon as we… 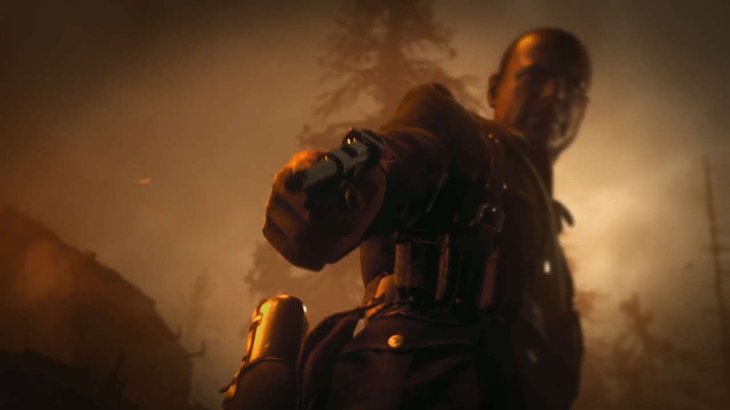 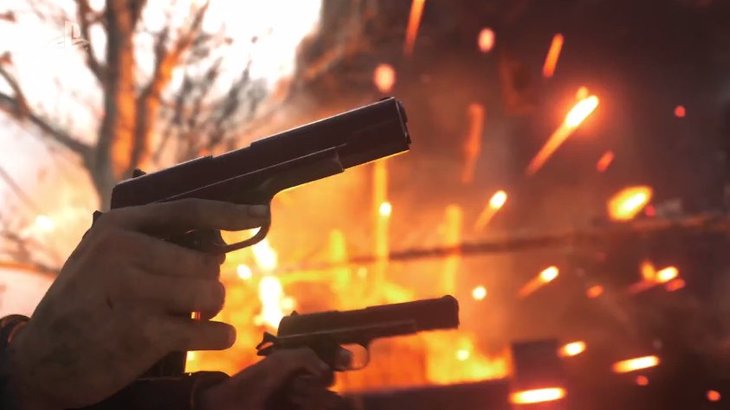 E3 2017: Call of Duty: WWII Storms in With Gritty Gameplay 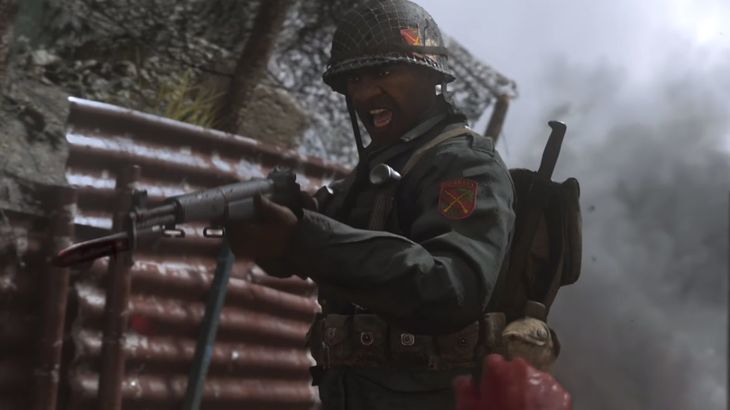 It's notable that I had no idea this was supposed to be a 'multiplayer' reveal trailer when I saw it at the Sony E3 conference today. For one, it's just not CoD multiplayer without constant guitar riffs. And secondly, it wasn't exactly 'gameplay'—the camera work and editing clearly mask what the true CoD:WWII multiplayer experience looks like.But it may also feel foreign because we see stuff I'm not used to in CoD multiplayer: Players parachuting into a map, or being dropped off by a truck. What I assume are strafing run and bomber killstreaks. Bomb planting and vehicle objectives. You'd think it were another game if it weren't for the rapid grenade throws and the way players snap their sights up to squeeze off a shotgun shell. That's very CoD. It's a good-looking trailer, and I'm skeptical, of course—CoD multiplayer is where I run in a circle and then get shot in a back, and this doesn't look qui 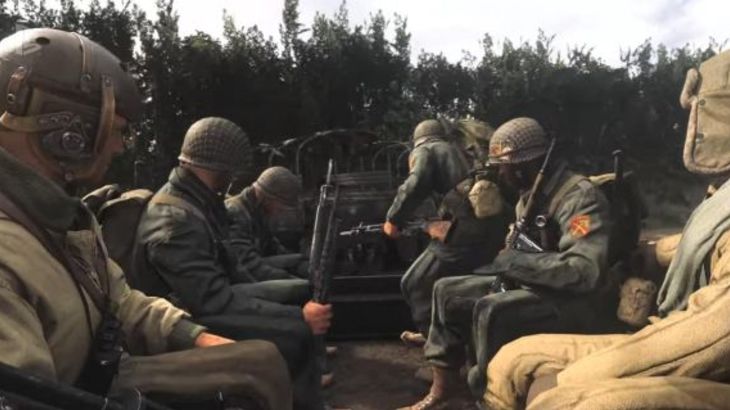 We’ve already had some Nazi shooting with Wolfenstein 2 this E3, so why not shoot some more? Sony have shown off some more Call of Duty: WWII footage. This 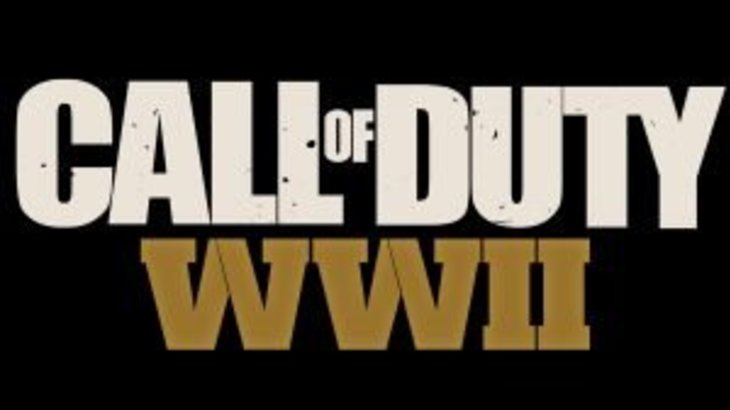 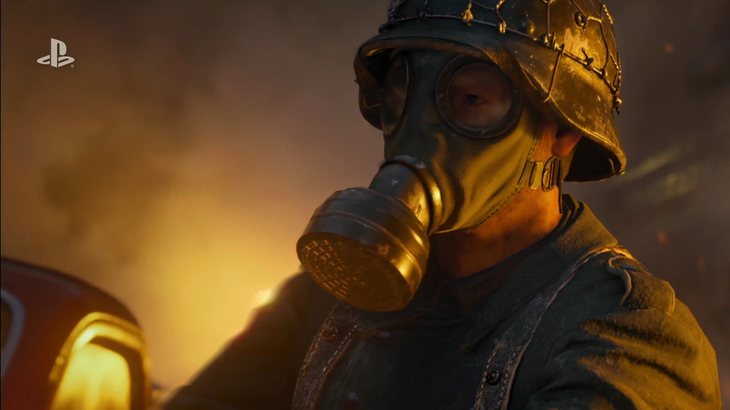 Call of Duty: World War 2 shows off multiplayer for the first time

A handful of maps and plenty of carnage 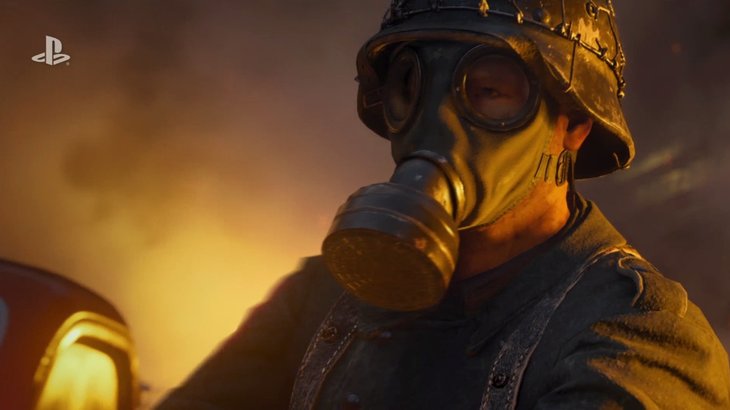 I'm so ready to return to WW2 in Call of Duty: World War II 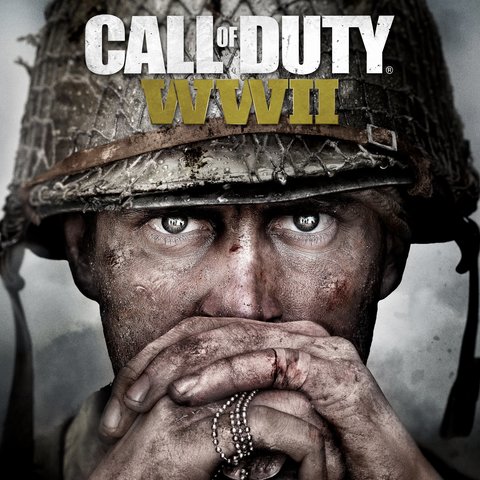 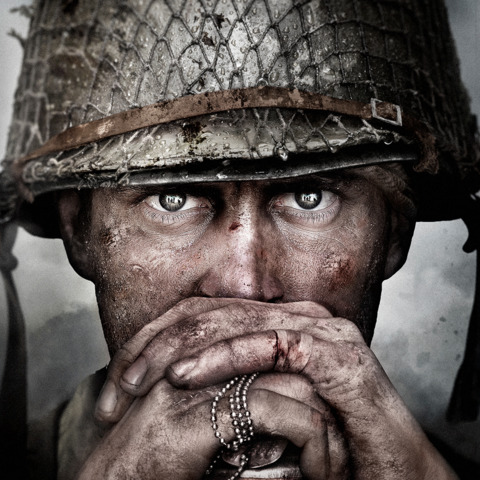 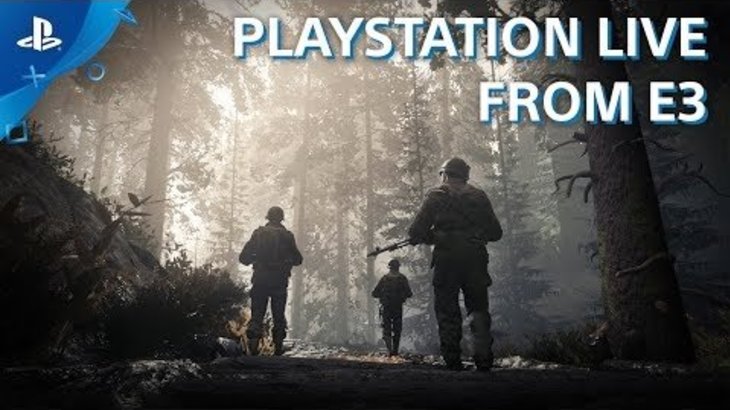