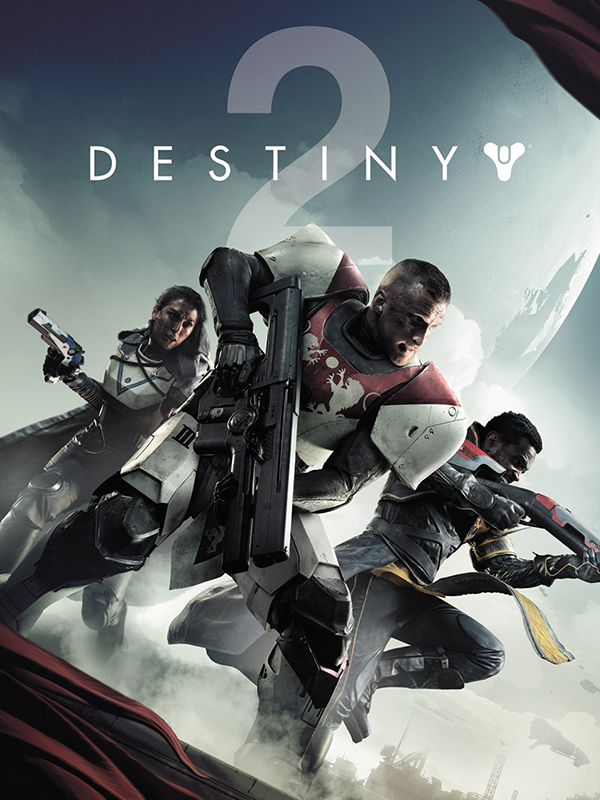 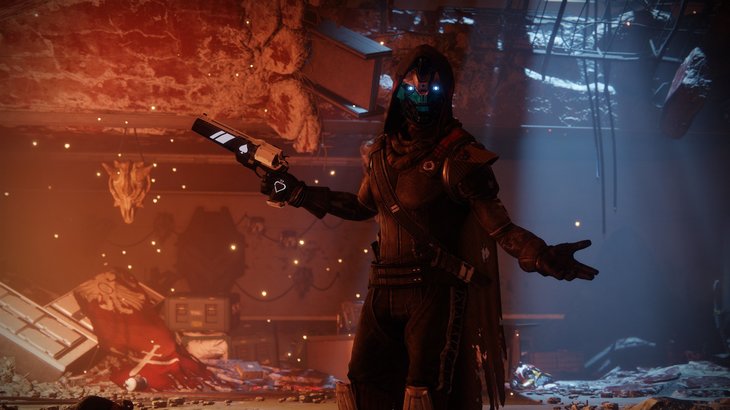 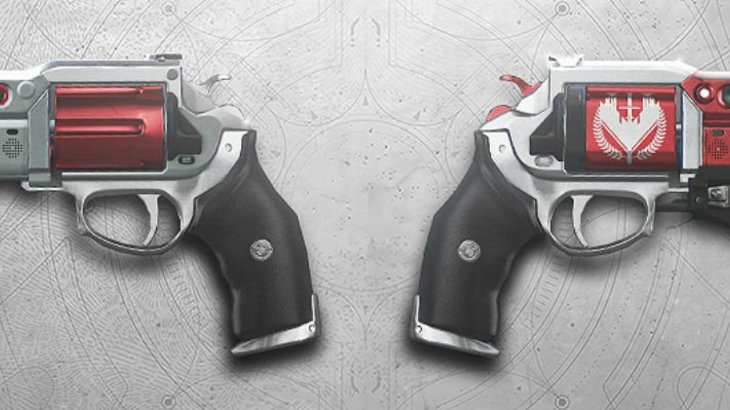 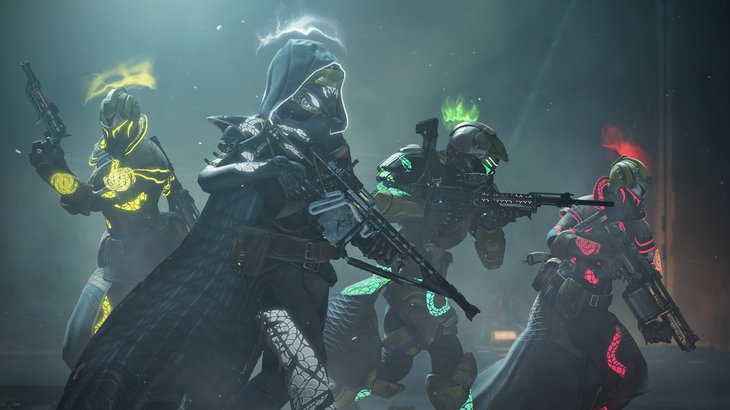 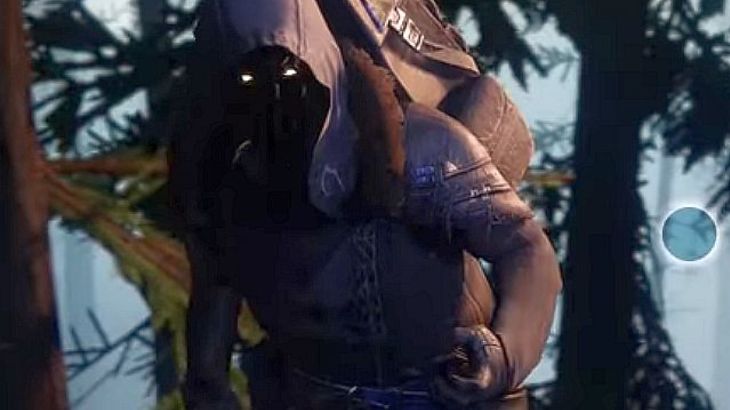 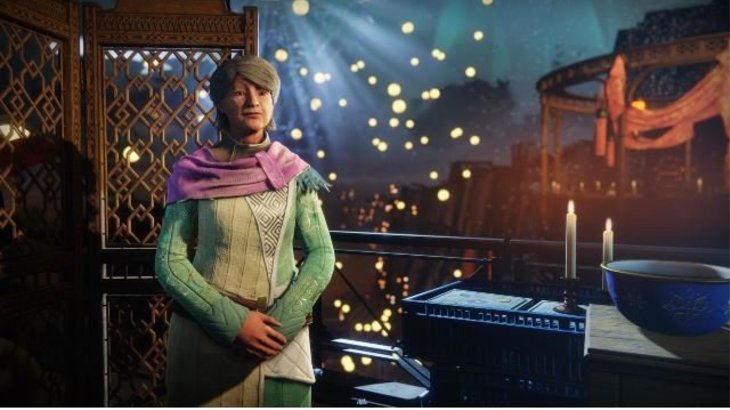 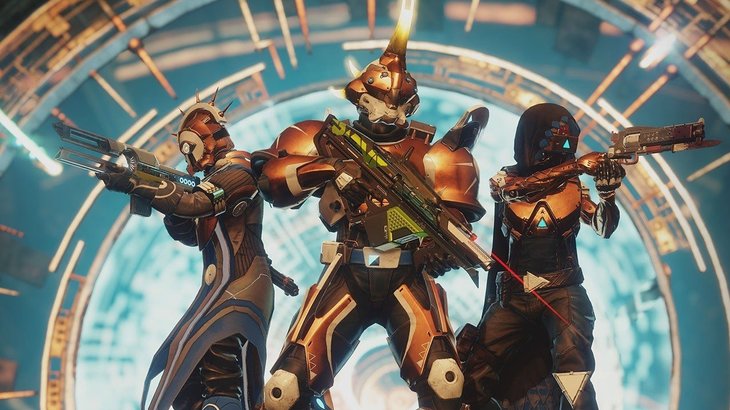 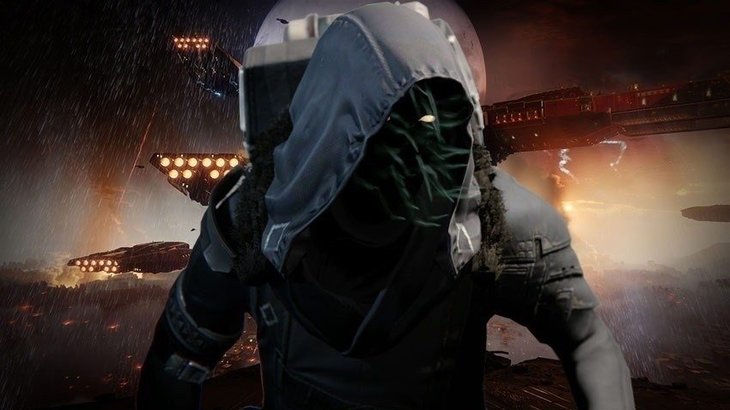 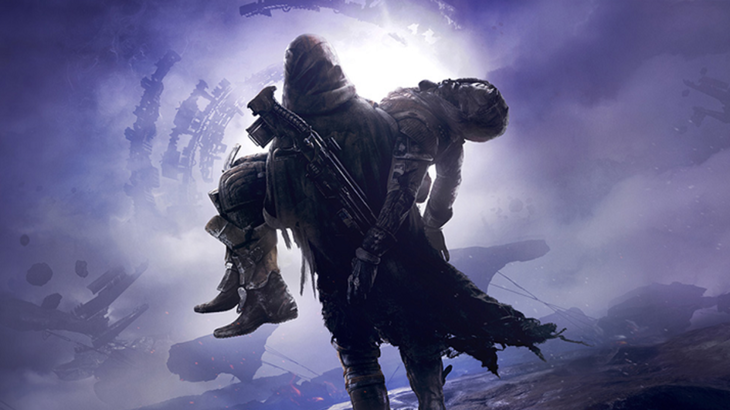 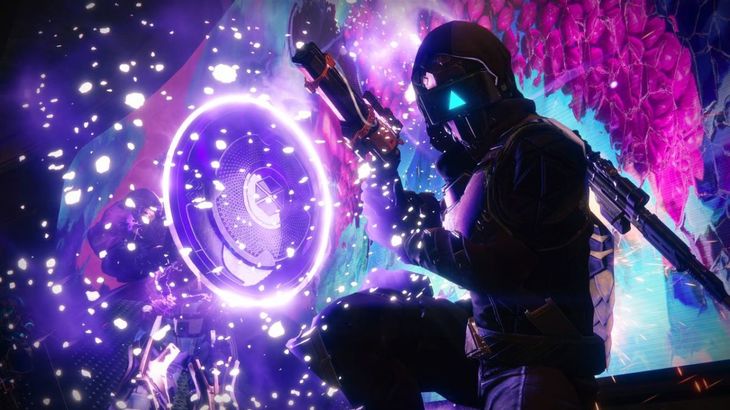 The Infinite Forest at the heart of Destiny 2's Curse of Osiris DLC is, as Tim wrote last month, "infinite in name only". Far from the endless labyrinth that some players had hoped for, the forest is really just connective tissue between story beats, and once you've finished one segment you're whisked away. An amateur developer and Destiny 2 player called Pheonise felt strongly enough to have a crack at fixing that, cobbling together a concept for a truly infinite forest in just two days.Pheonise's system creates a series of procedurally generated levels broken up by random events—that might be a boss fight, a horde defense or a puzzle to solve. Completing these events will net players a loot box, and they'll be given the option of continuing or leaving the forest entirely. If they push on they'll find themselves in another procedurally generated section, at the end of which is another event, and so on. Yes, it's rough and ready (the 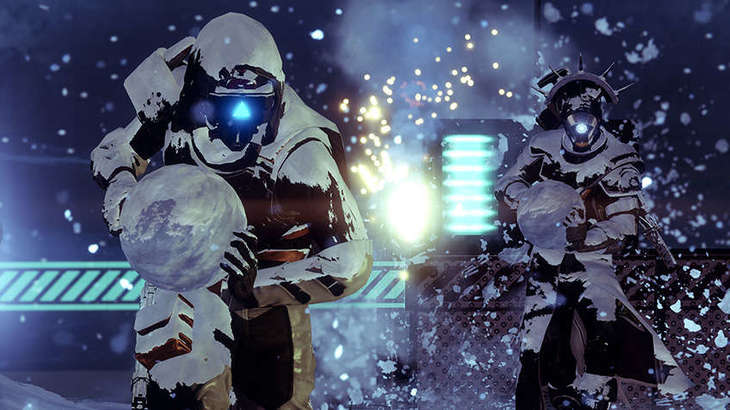 The Dawning begins next week on PS4, Xbox One, and PC. 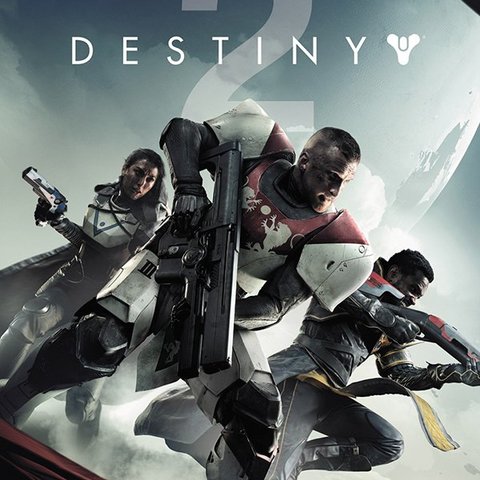 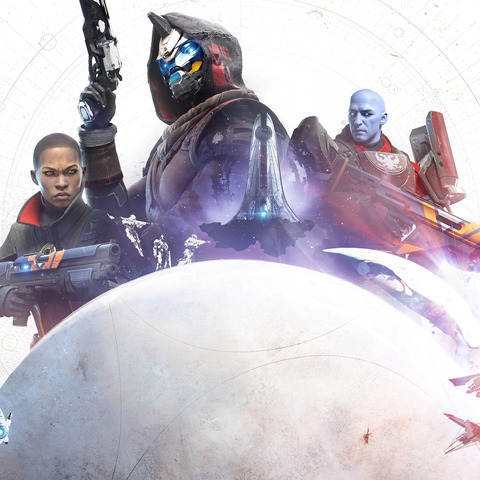 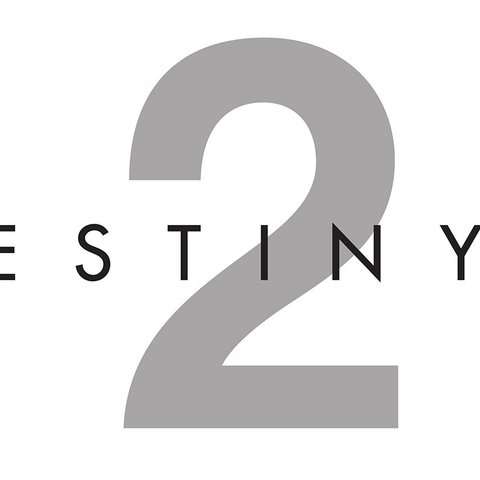 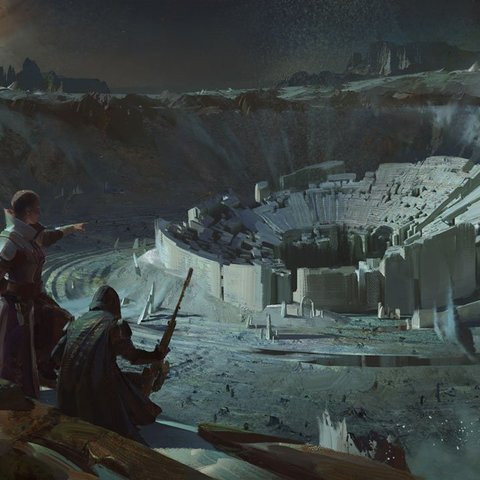 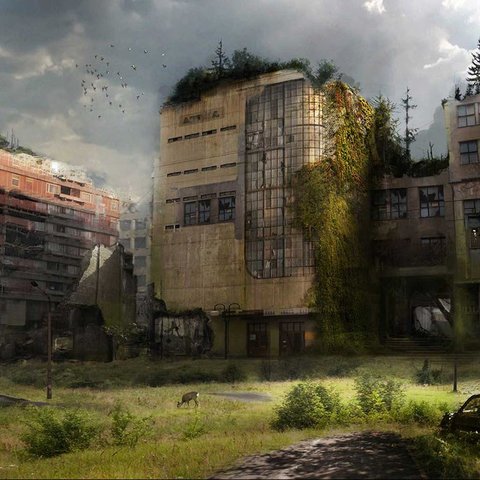 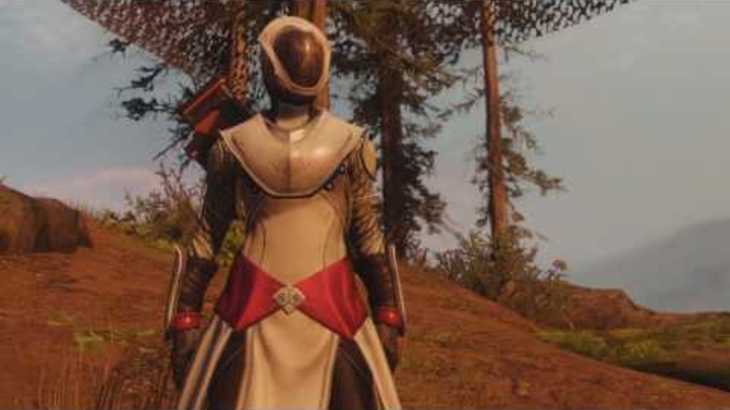