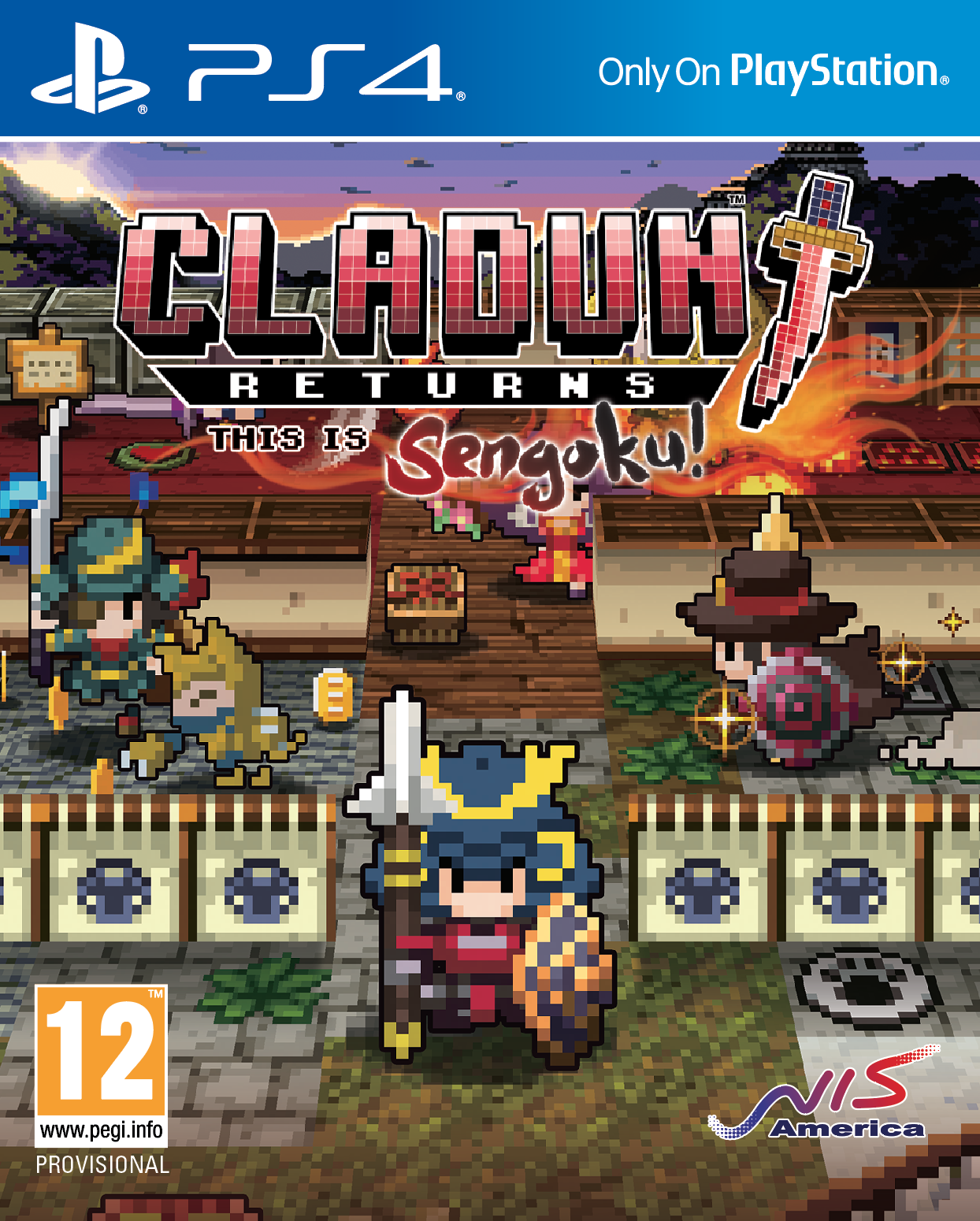 Cladun Returns: This is Sengoku!

In this latest entry in the Cladun series, you as the player will meet classic heroes from Japan’s Sengoku Era and help the souls of the dead settle their unfinished business. 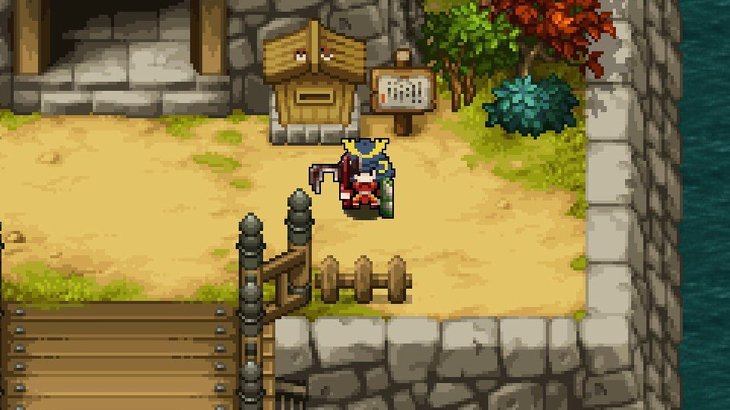 Cladun Returns: This Is Sengoku! is out on Steam right now

Nippon Ichi Software, purveyors of whimsical-yet-often-complex Japanese RPGs, has just launched Cladun Returns: This is Sengoku! on Steam. The action RPG has a pleasant retro 8-bit aesthetic, which isn't a particularly novel characteristic but, given that it comes via the publisher of the Disgaea series, I'm interested."Set in Japan’s Sengoku Era, you wake up in the mysterious land of Arcanus Cella where the souls of the dead gather as they await reincarnation," so reads the synopsis. "However, some souls have unfinished business that needs to be settled before they can reincarnate. As the player, you will assist these souls by traveling to real-world locations in feudal Japan and fighting your way through dangerous dungeons filled with monsters and traps."The game features full 8-bit character customisation, and can be played in coop. There's a Versus Mode as well, but judging by the below launch trailer it looks like the kind of thing you'll 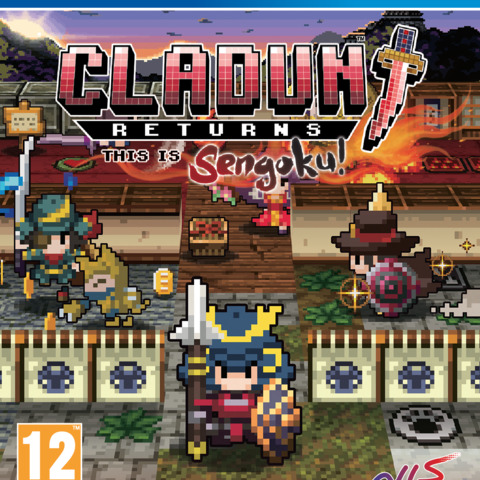 Cladun Returns: This is Sengoku!

"Japan--The Sengoku Period. The years of civil war and unrest between feudal lords has finally come to an end. This story is set in Arcanus Cella. A realm where souls, burdened by regret, gather. The only way a soul can leave this realm and return to the cycle of reincarnation... is to lift that regret. For some, their hopes were fulfilled. For others, their dreams were crushed. Now, a new story begins..." 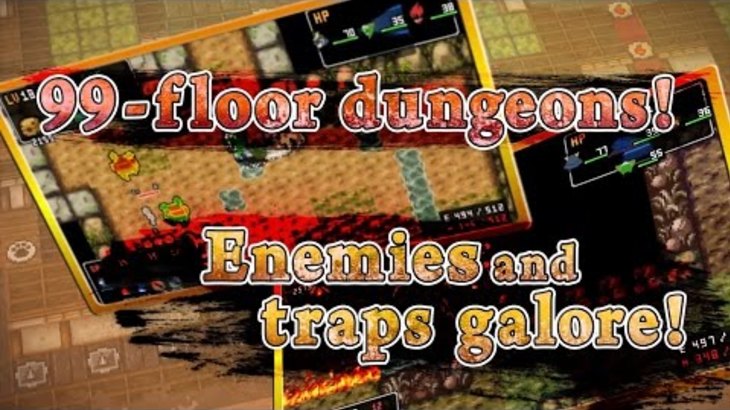