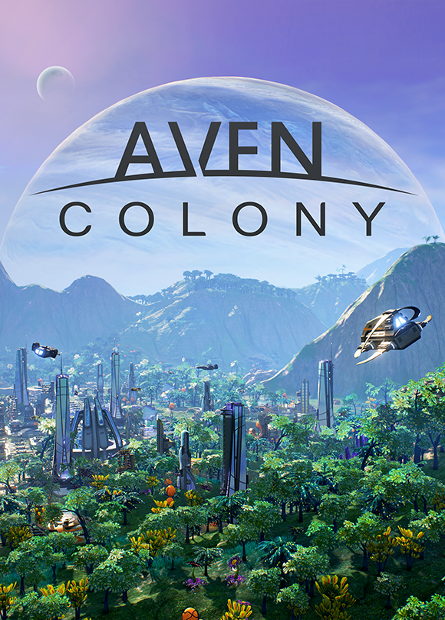 Aven Colony is a city-building and management sim that tells the story of humanity’s first settlement of an extrasolar world. Land on exotic Aven Prime, where you must construct and maintain the infras 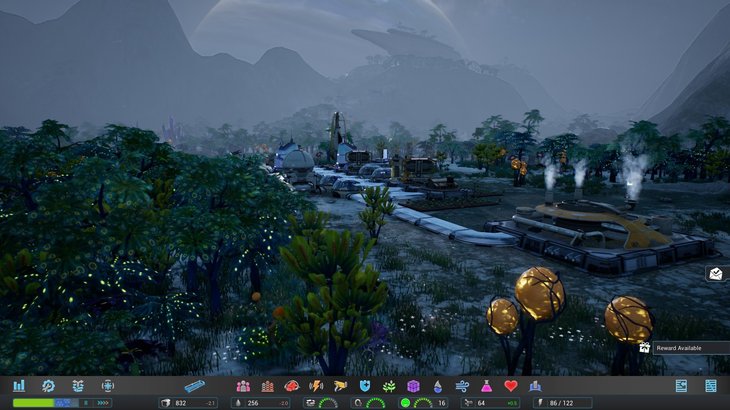 I'll never stop reading it as 'Avian Colony', . My people are starving. You'd think, when settling a polar ice cap, Mission HQ would be sure to send you with more food. But nooo, “there is some arable land, you can farm for yourself. Oh, we seem to have dropped you way too far from... 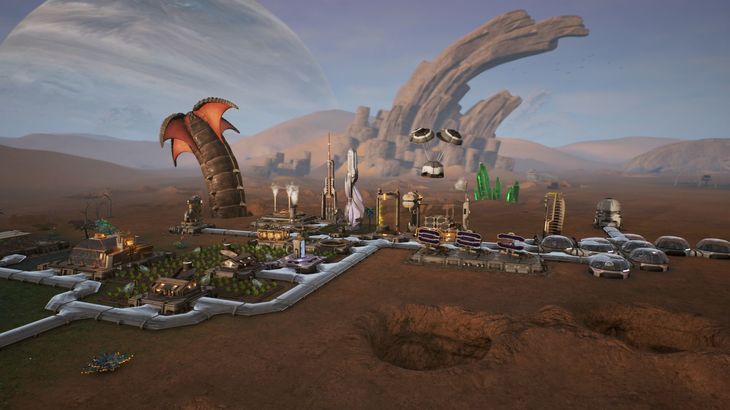 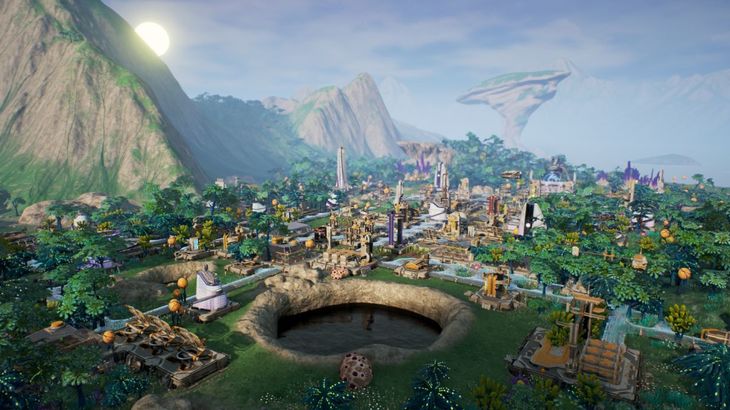 We're giving away 5,000 keys for the Aven Colony demo

Yesterday publisher Team17 announced sci-fi city builder Aven Colony would be coming out in just over a month, July 25. But you don't have to wait that long to get your hands on it, because we're giving away 5,000 Steam keys for an early demo of Aven Colony!The demo will remain playable until the week before its launch, right around July 18. It will give you access to the first two training missions, a campaign biome, and a sandbox biome. So to be perfectly clear, this is not the full game, and will not turn into the full game on launch. You can grab a key by entering your email in the widget below. We're giving them away on a first come, first served basis, which means you're out of luck if we run out. But we'll let you know when that happens, so good luck!If you want to guarantee you get a key next time we do a giveaway, you should join the PC Gamer Club! All Club members get early access to giveaways like this, and were sent their Aven Colony demo keys 24 h 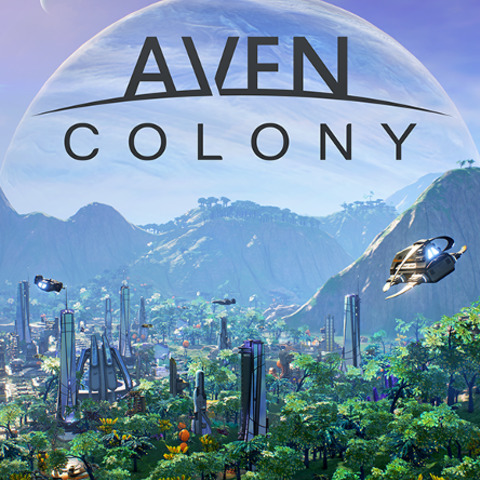 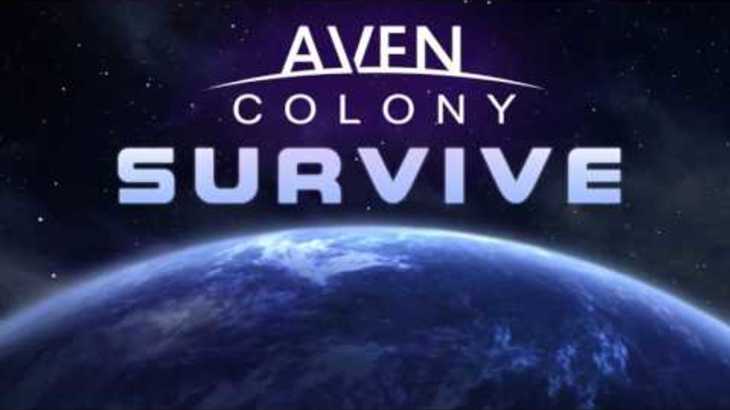