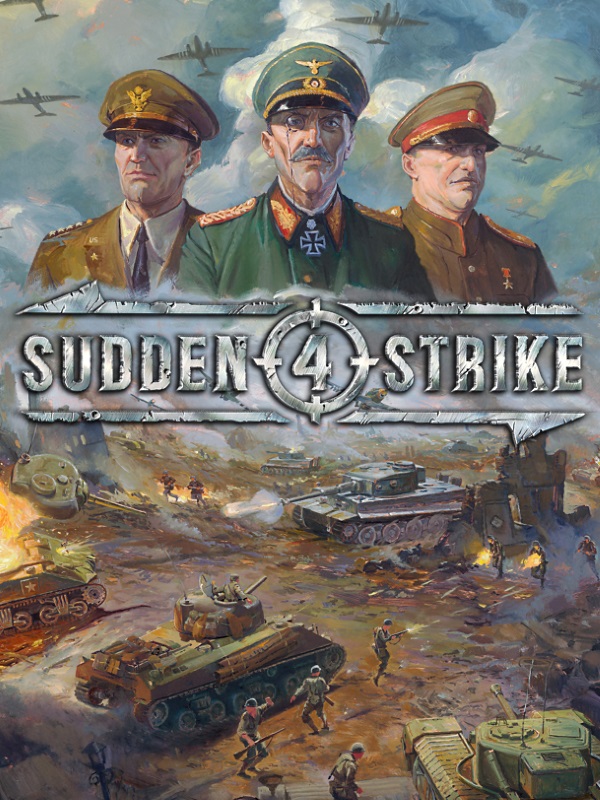 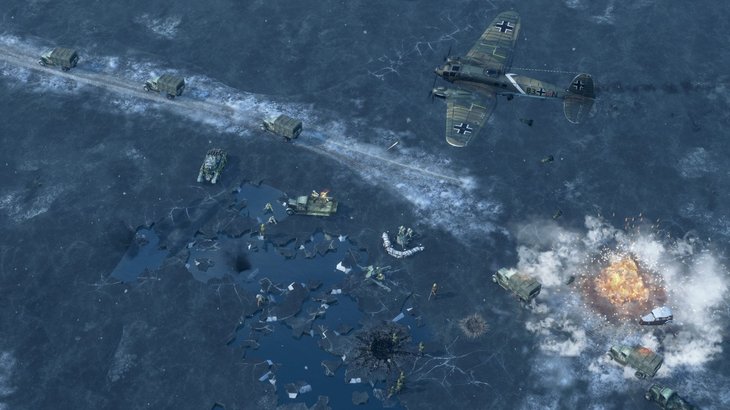 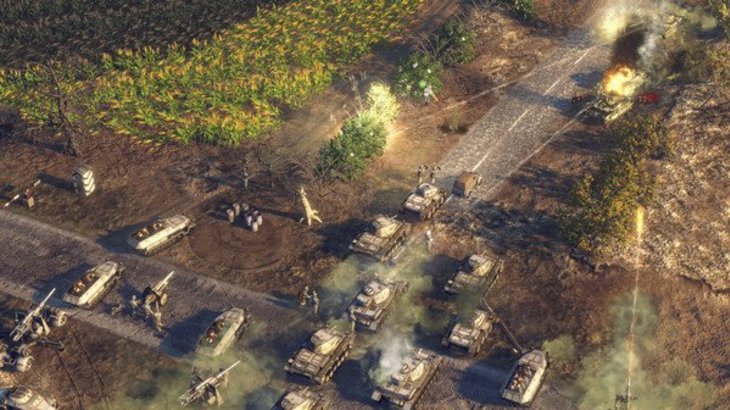 Sudden Strike 4 coming to Xbox One on May 25 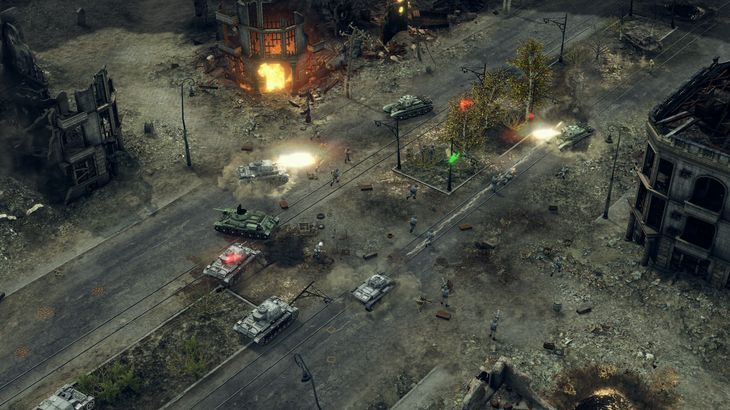 Sudden Strike 4 has snuck up on us with appropriate suddenness, with the game now available on PC and PS4. The trailer says that you’ll be able… 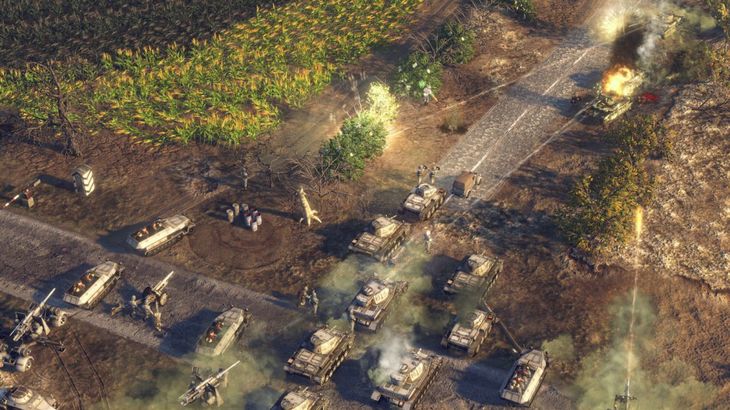 The first, and last, that we'd heard about the Second World War RTS Sudden Strike 4 came in August of last year, when publisher Kalypso Media announced that it was in the works and targeted for a release in the second quarter of 2017. That didn't quite work out, but it didn't miss by much—it's out now.Sudden Strike 4 is a "fully-fledged series entry and not a remake or reboot," with three campaigns featuring the Allied, German, and Soviet forces. More than 100 different units are available, and it also features individual commanders like Patton and Montgomery, whose "unique military doctrines" will unlock special command and combat abilities for your troops. There are more than 20 single-player scenarios to take on, a "challenge-focused" skirmish mode, and LAN and online multiplayer. Sudden Strike 4 is available from Steam, GOG, and Humble, and while the Steam version may offer a few more features, including trading cards 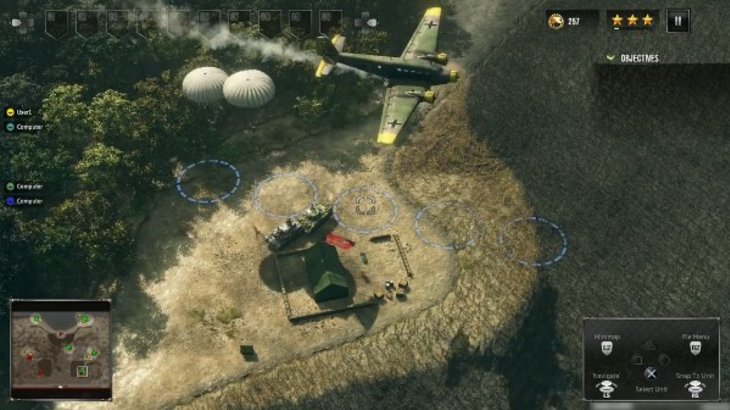 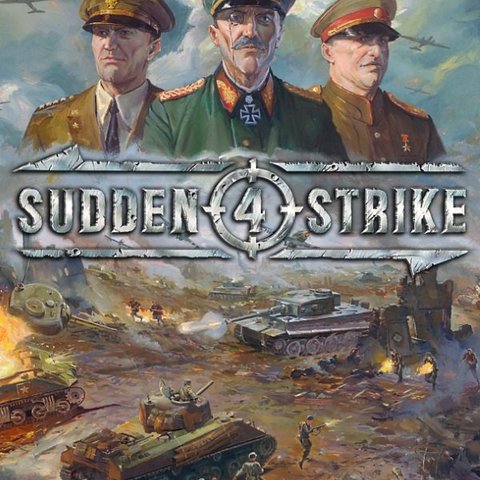 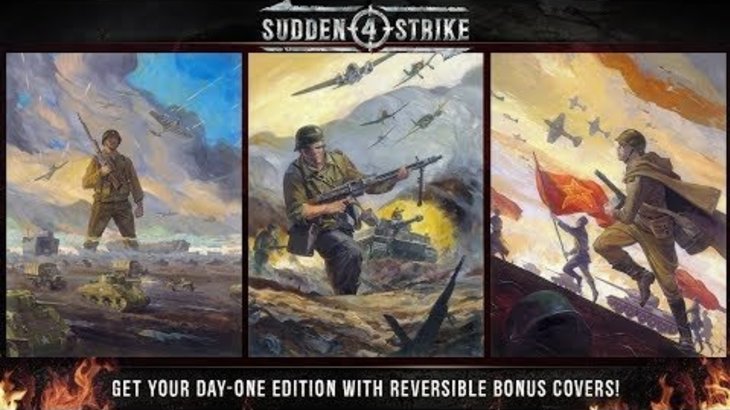