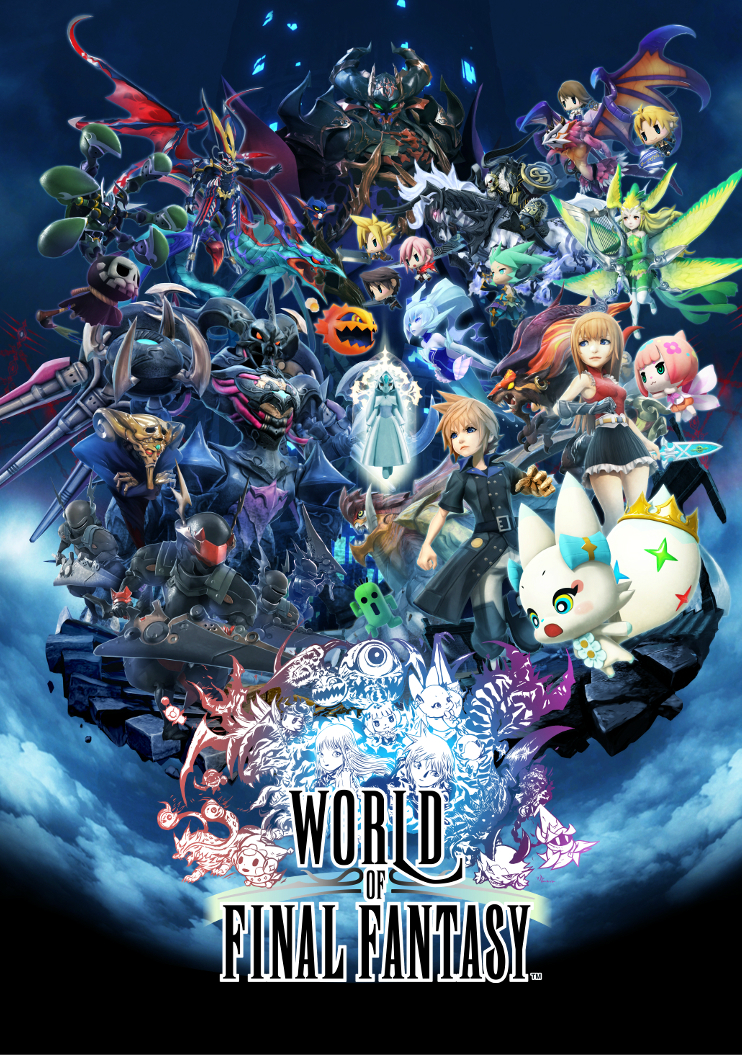 World of Final Fantasy combines classic RPG gameplay mechanics with fresh and imaginative toy-like visuals. As a brand-new title in the Final Fantasy franchise, this game can be enjoyed by both fans an 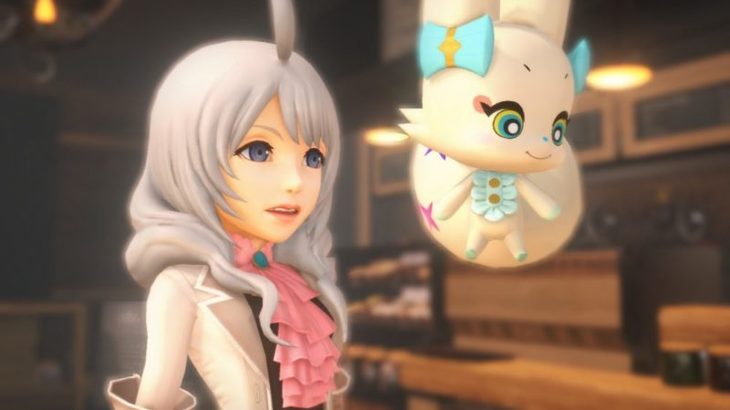 World of Final Fantasy Director Has Already Written the Game’s Sequel, but Still Isn’t in Development 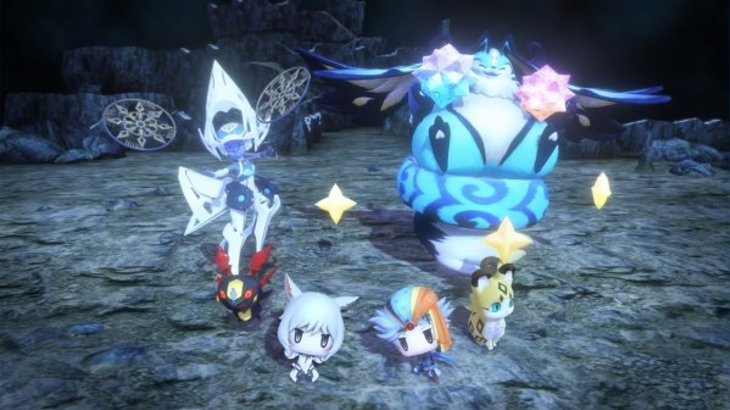 World of Final Fantasy sequel already written, but not in development 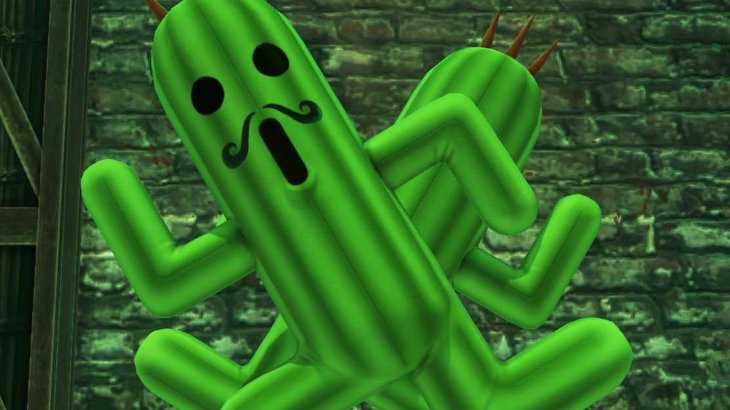 Yesterday during Nintendo's recent Direct presentation, they dropped the news regarding an unexpected get: World of Final Fantasy Maxima, an upgraded version of the 2016 RPG that's been fondly received by fans and newcomers alike. The thing... 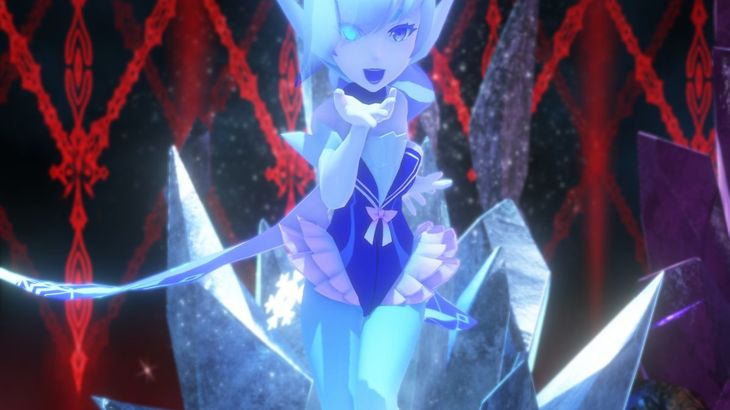 Ever wanted to know what would happen if Pokémon and Final Fantasy had a baby? If you swap Pokémon for hats, then that's essentially what you've got here. This turn-based RPG features a cutesy world of FF series monsters to catch and wear on your head in battle while you slowly unravel a deeper plot.You play as twins Reyn and Lann, who have conveniently lost their memories so have to journey across Grymoire—a chilling world where everyone looks like Funko Pops—in an effort to remember them. Luckily, they have weird arm tattoos that let them tame famous Final Fantasy monsters such as Moogles and Cactuars to do their bidding in battle. As you wander around the world, you'll find yourself in famous locations from the series, meeting familiar heroes and uncovering a plot that's far darker than the characters' light banter suggests. You're also 'helped' by an annoying floating fox creature called Tama during your travels. Its 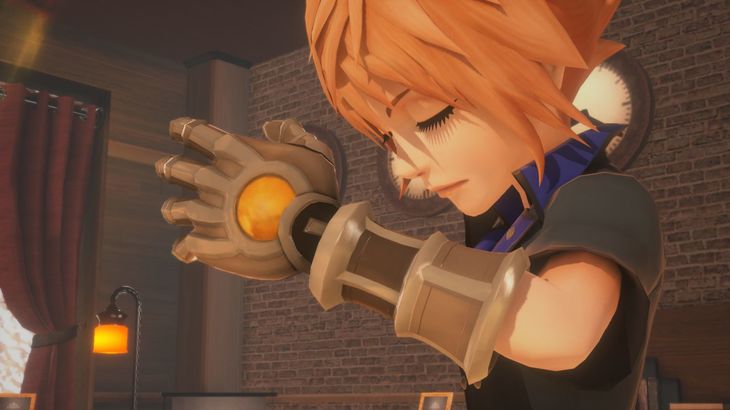 Former PlayStation 4 and Vita exclusive World of Final Fantasy arrived on PC this week, though don’t get too excited. It’s locked at 30fps, has next to no video options and those that are present can’t be accessed in game. Instead, PC players got some pretty powerful built-in cheats. 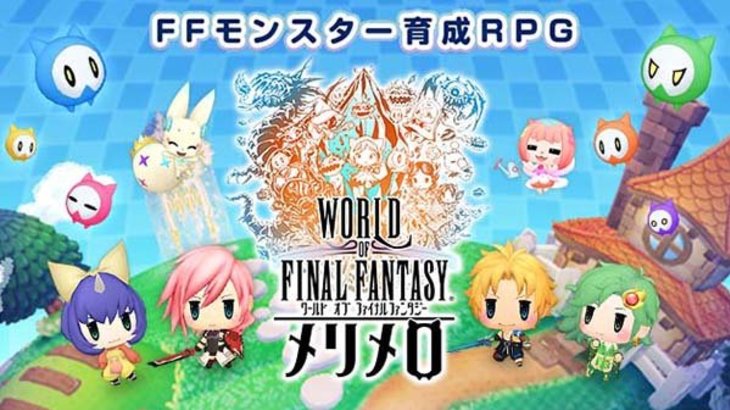 Square Enix has officially announced World of Final Fantasy: Meli-Melo for iOS and Android following a reveal in the latest issue of Weekly Famitsu. The monster training RPG will launch as a free-to-play title with micro-transactions in Japan in 2017. Here’s an overview of the game’s story and systems: Story “Valgallan.” There is a world … 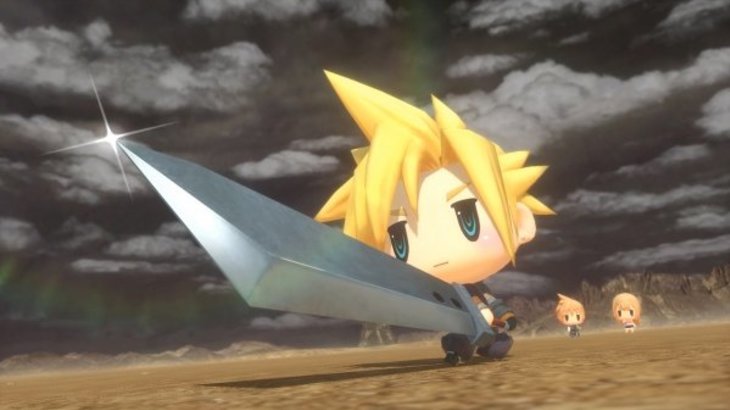 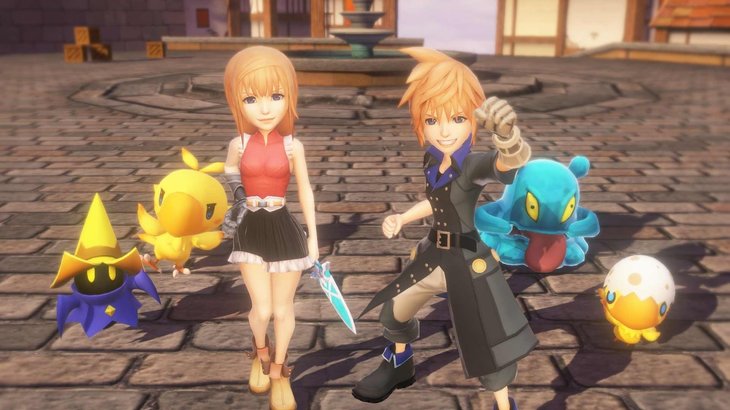 World of Final Fantasy is heading to PC

World of Final Fantasy was a really odd surprise. Combining Pokemon with the art direction and world design of Final Fantasy made for a pretty nifty little fanservice type adventure. The game wasn't the biggest seller around, but now it wil... 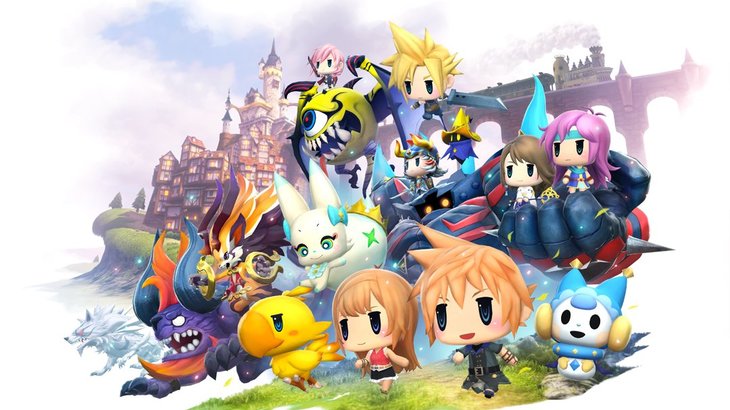 Square Enix has announced a PC release for World of Final Fantasy. Their collect-and-battle focused RPG will launch for PC on November 21st of this year, via Steam. Featured above, you can view a new trailer for the game’s PC announcement. A day-one edition for the game is available for users who purchase the game… The post World of Final Fantasy Heads to PC on November 21, 2017 appeared first on Niche Gamer. 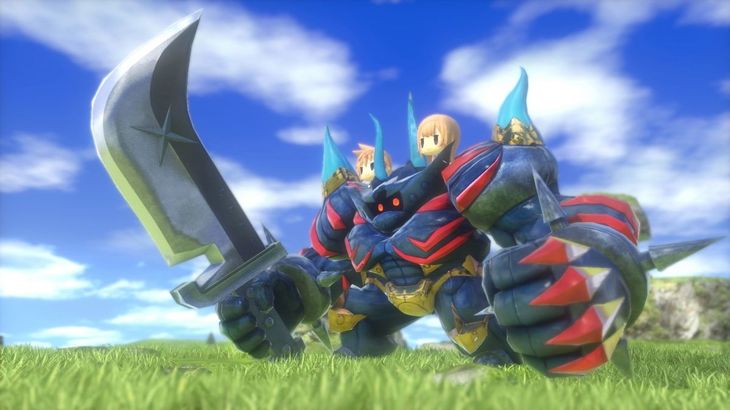 Around this time last year, World of Final Fantasy arrived on PS4 consoles and the PS Vita handheld. Now, Square Enix has confirmed the role-player for PC with a launch date: November 21, 2017. With turn-based fights, the series' familiar Active Time Battle system, a sprawling fantasy world, and a cast of whimsical characters, World of Final Fantasy portrays a more traditional-leaning RPG as it follows the quests of twin protagonists Lann and Reynn.Stricken by a typical bout of amnesia, the sibling duo dive head-first into the monster-filled land of Grymoire in a bid to recapture their memories. And that's where you come in. Here's the PC announcement trailer: 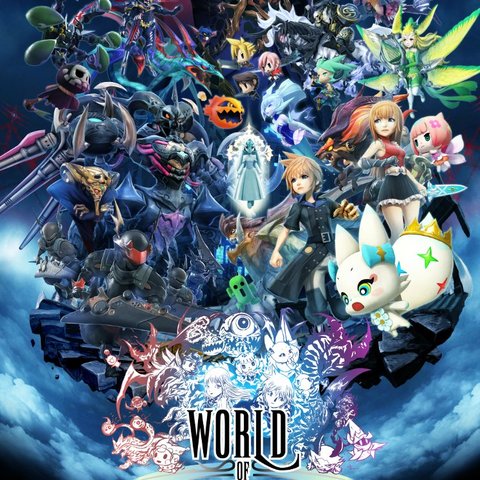 "Two twins journey to a mysterious world to redisover their lost memories. In this peculiar place, where stacking things on one's head is perfectly normal, the young Mirage Keepers will encounter new friends and familiar Final Fantasy heroes as they learn the truth about their past." 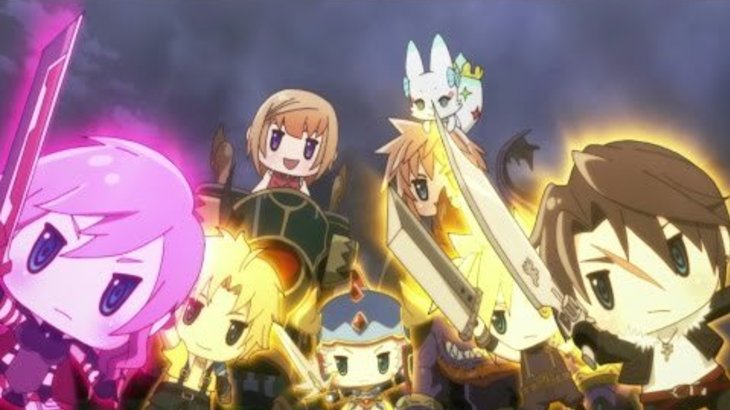