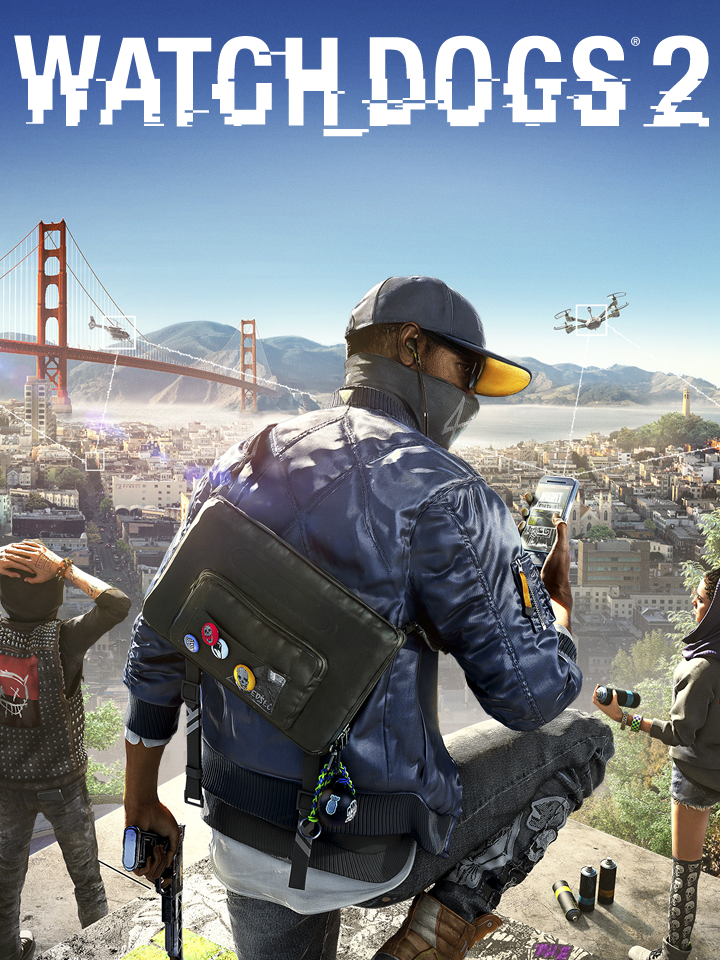 Explore a massive and dynamic open world offering an incredible variety of gameplay possibilities. Hack your way through traffic while you engage in dangerous car chases through the winding streets of 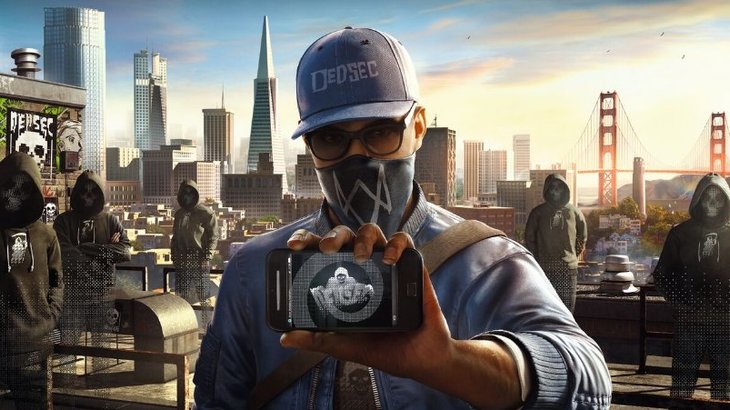 Watch Dogs 2, Ghost Recon Wildlands, and Far Cry Primal are $5 each on the Epic Games Store

The Epic Games Store has its fair share of critics, and there are some good reasons to be critical—its half-assed search functionality, for instance, or the inability to easily pull full-res screenshots from store pages. But it also offers some pretty spectacular prices at times, including at this moment a trio of big-name games from Ubisoft—Far Cry Primal, Ghost Recon Wildlands, and Watch Dogs 2—that you can pick up for just $5 each. Each of the games is on sale for $15, which is a good deal on its own. But Epic is slicing another $10 off the top of every game in its ongoing Mega Sale priced $14.99 or higher, so those $15 games end up a fiver—three for the price of one, basically. And when you compare that to the regular price points—$50 for Far Cry and Wildlands, $60 for Watch Dogs 2—you very suddenly find yourself deep in "screamin' good deal territory."  The EGS pages don't say how long these prices are valid, which is unfortunate, but the Epic Mega Sale runs until June 13. 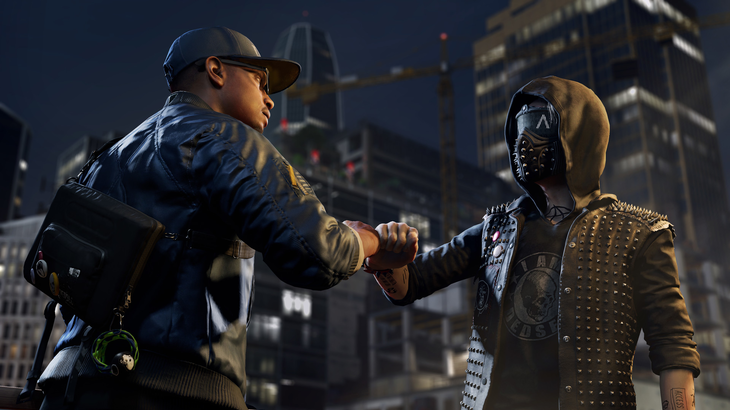 Rumor: Watch Dogs Legion Set in London, Lets You Play as Any NPC

A leaked Amazon UK product description spells out the setting and concept of the next Watch Dog game, supposedly called Watch Dogs Legion. 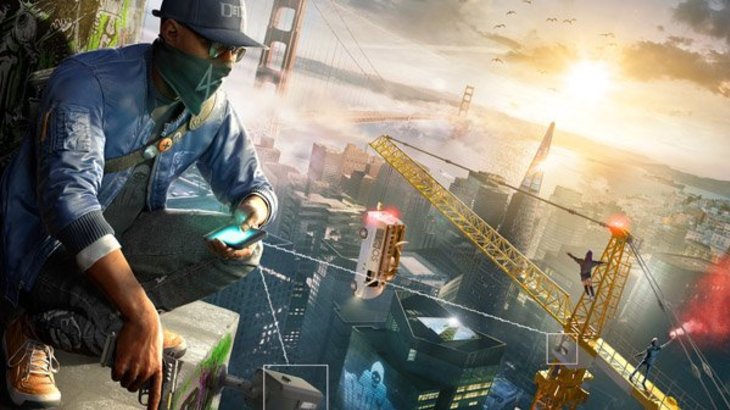 Amazon U.K. has listed the unannounced Watch Dogs Legion for PlayStation 4. Here is Amazon U.K.’s description of the game: Watch Dogs Legion is set in a near-future, dystopian version of London. It’s a post-Brexit world in which society, politics and technology have changed and altered London’s fortunes. London is one of the most iconic …

According to an Amazon UK listing, Ubisoft’s third Watch Dogs game, titled Watch Dogs Legion, will take place in London and let you play as any NPC in the game. 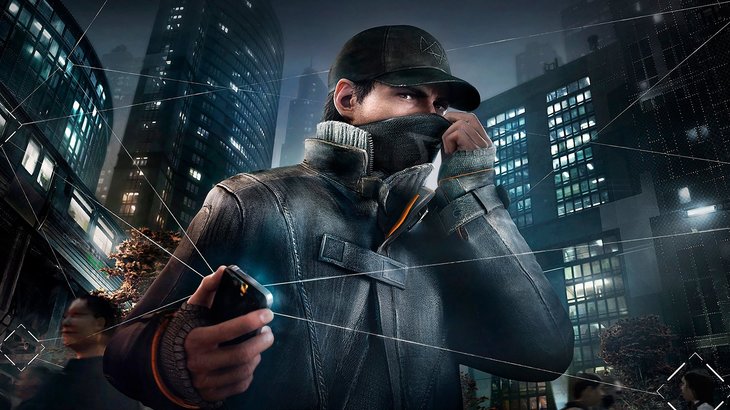 Ubisoft really can't catch a break when it comes to big E3 reveals. Much like how the last two Assassin's Creed games got leaked ahead of E3 in their respective years, the next entry in the Watch Dogs series has had the beans spilled. ... 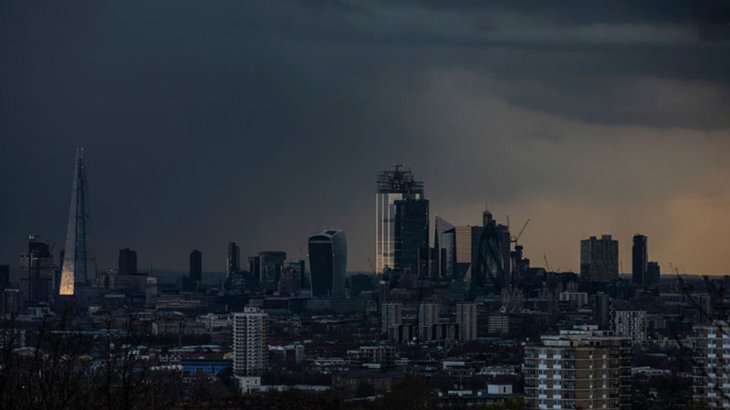 Watch Dogs Legion Leaks, Will Let You Play As Any NPC

It wouldn’t be E3 without every Ubisoft game leaking, wouldn’t it? Following Roller Champions last month, the third Watch Dogs has now leaked out thanks to Amazon UK, and it’s called Watch Dogs Legion. Kotaku can confirm that this one’s real, as we’ve heard the name from several sources plugged into the company. 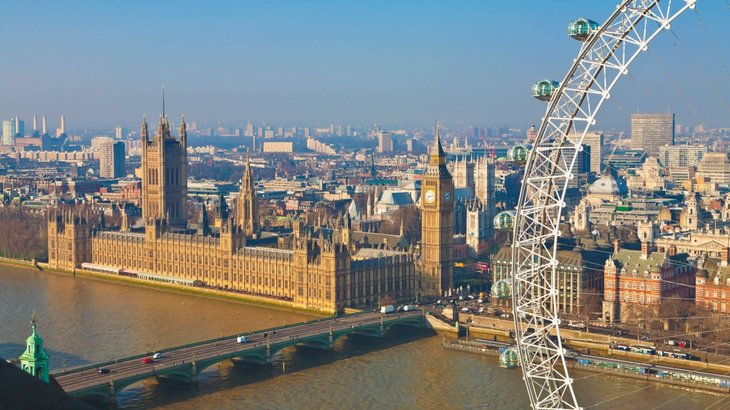 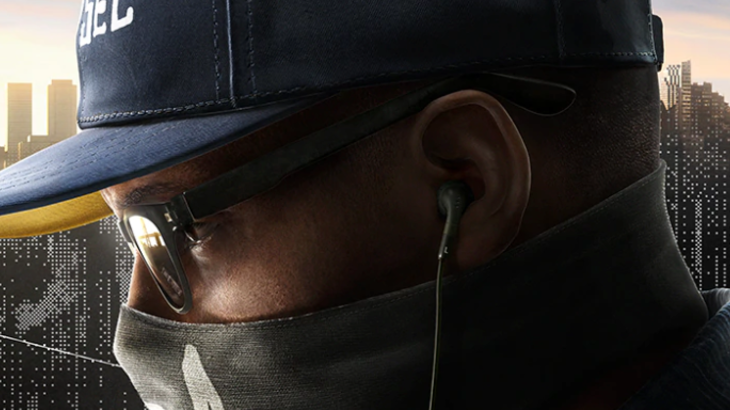 Watch Dogs Legion E3 2019 Leak Reveals The Game Is Set In London, And You Play As An NPC 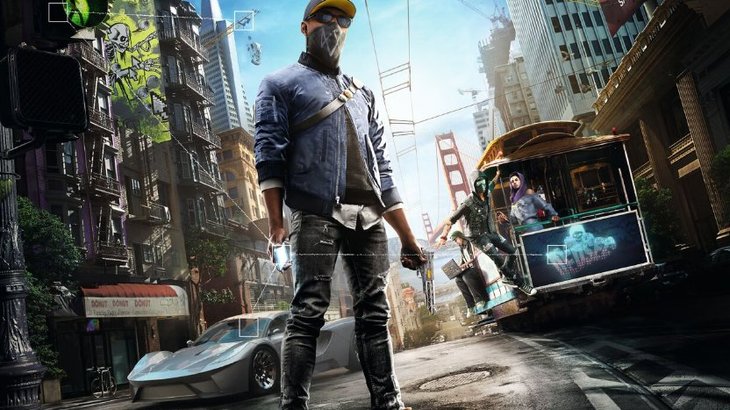 Watch Dogs Legion will be set in a 'post-Brexit' London, according to Amazon listing

The next installment of Watch Dogs will be called Watch Dogs Legion, if a new listing on Amazon is accurate. Captured by Twitter user Wario64, the listing actually contains some revealing details: it'll be set in a "post-Brexit" dystopian London, and not only that, all NPCs will be playable."Watch_Dogs Legion is set in a near-future, dystopian version of London," the description reads. "It's a post-Brexit world in which society, politics and technology have changed and altered London's fortunes. London is one of the most iconic cities in the world and has had a massive influence on all of Western Culture for centuries... London makes total sense for WD, as the city has one of the highest surveillce (sic) levels in the world making this the perfect playground."Elsewhere, the listing informs that you can "play as anyone"."Every individual you meet in the open world, has a full set of animations, voice over, character traits and visuals that are generated and guided by gameplay systems." 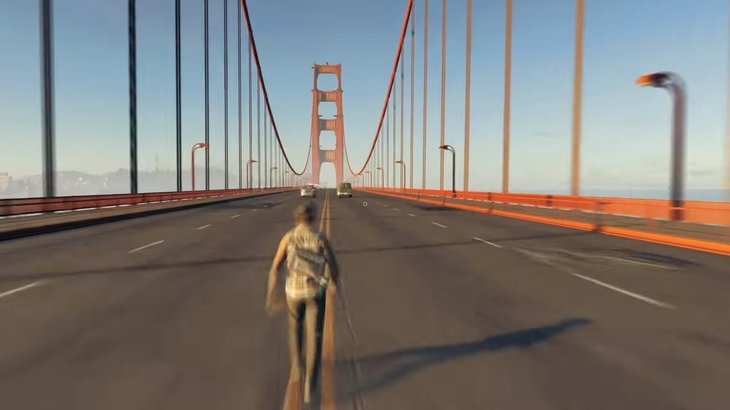 I loved Watch Dogs 2, less so for the characters and story, more for its wonderful virtual recreation of San Francisco and the way you were able to casually… 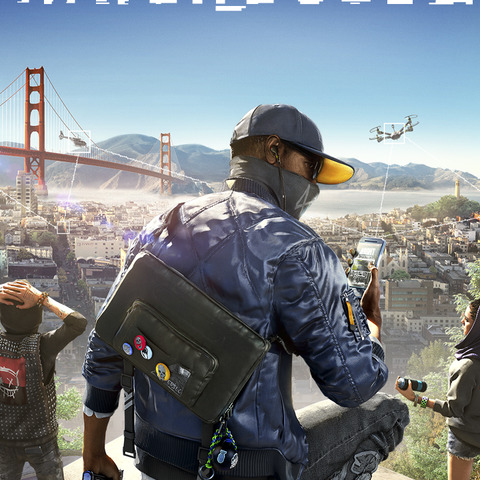 In 2016, ctOS 2.0, an advanced operating system networking city infrastructure, was implemented in several US cities to create safer, more efficient metropolises. Play as Marcus Holloway, a brilliant young hacker living in the birthplace of the tech revolution, the San Francisco Bay Area. Team up with Dedsec, a notorious group of hackers, and expose the hidden dangers of ctOS 2.0, which, in the hands of corrupt corporations, is being wrongfully used to monitor and manipulate citizens on a massive scale. With the power of hacking and Dedsec by your side, launch the Hack of the Century, take down ctOS 2.0, and give freedom back to who it belongs to: the people. 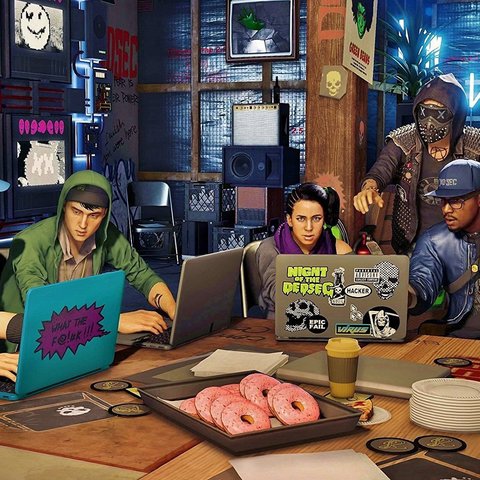 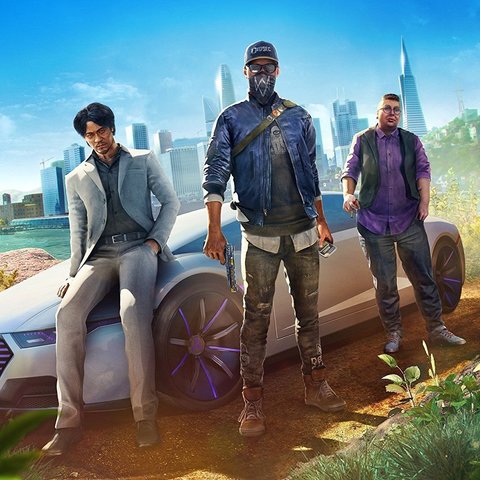 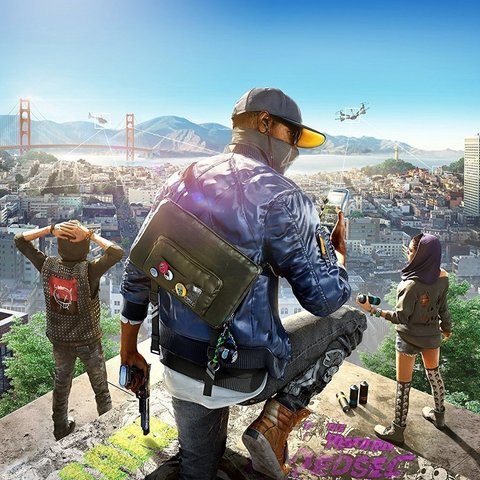 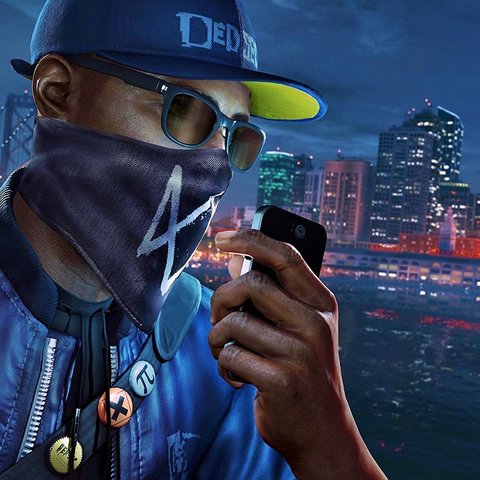 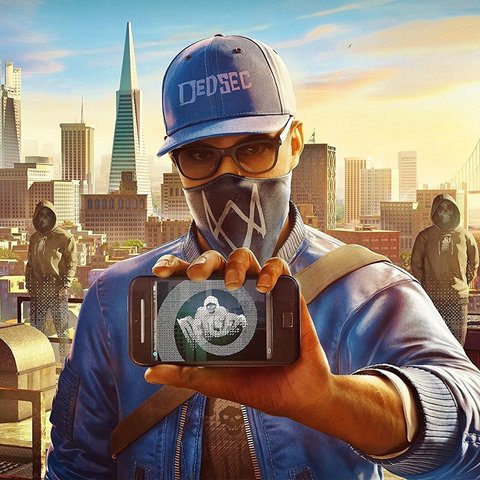 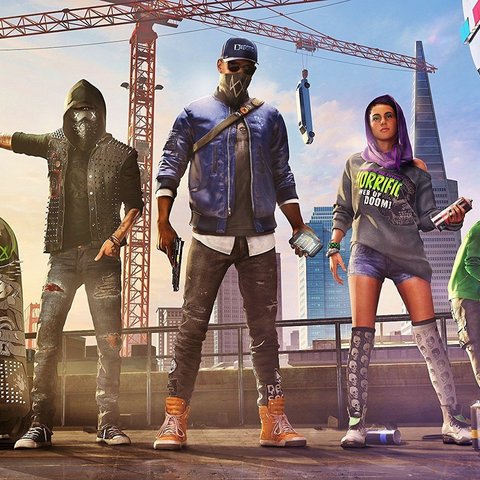 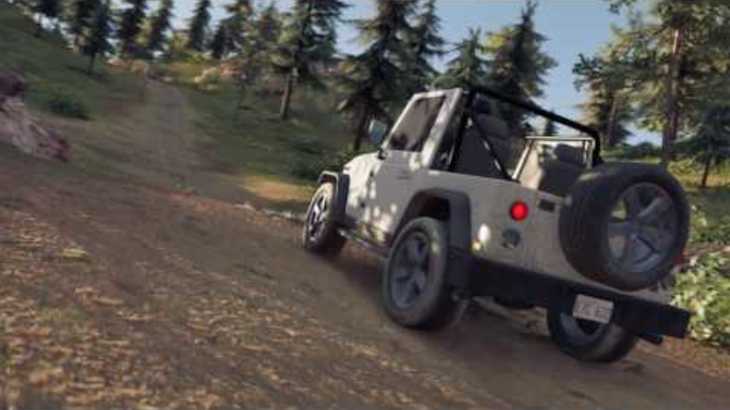