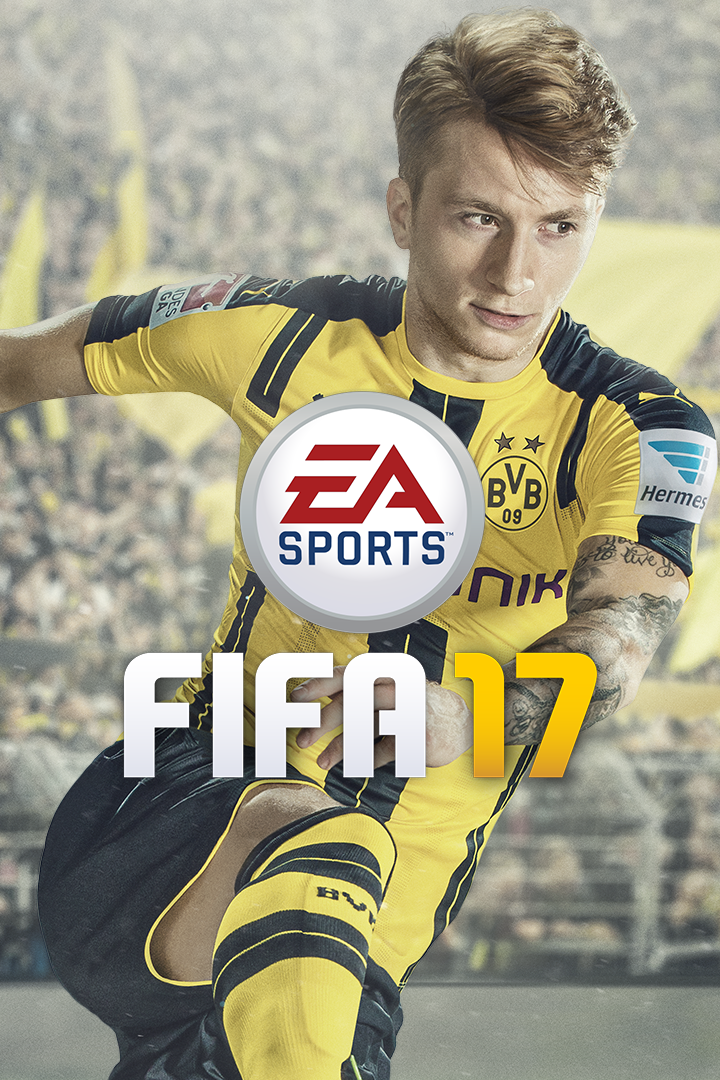 For the first time ever in FIFA, live your story on and off the pitch as the Premier League’s next rising star, Alex Hunter. Play on any club in the Premier league, for authentic managers and alongside 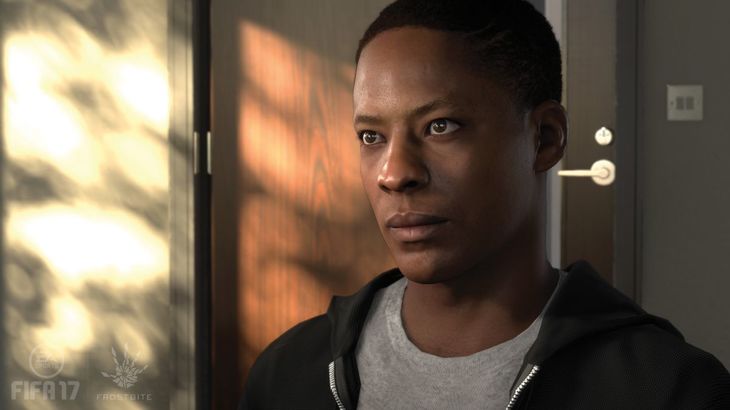 When FIFA 17’s story mode was announced, the response was mostly mockery. Will there be Renegade and Paragon options for post-match interviews? (Yes). Will it end with a 'suicide match' consisting of all the characters you've met so far? (Sadly, no). Yet when I actually gave it a try it ended up being one of the most unusual and innovative stories I’ve ever played.Let’s set the tone: the game begins with you, Alex Hunter, as a ten-year-old boy playing football in the park. After winning or losing the match, Alex goes back to his tiny, pokey terraced house and distracts himself playing keepie ups while his parents argue downstairs. This is not the kind of scene I’ve ever encountered in a videogame before. It’s more akin to Eastenders than Mass Effect. 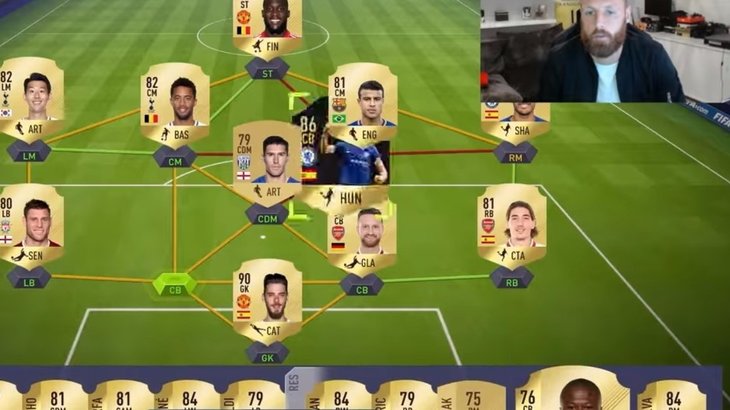 Here's to David Meyler, the Republic of Ireland captain who's also a great FIFA YouTuber

Last night Hull City midfielder David Meyler captained the Republic of Ireland in their 0-1 victory over Wales. He is on the brink of taking Ireland to the… 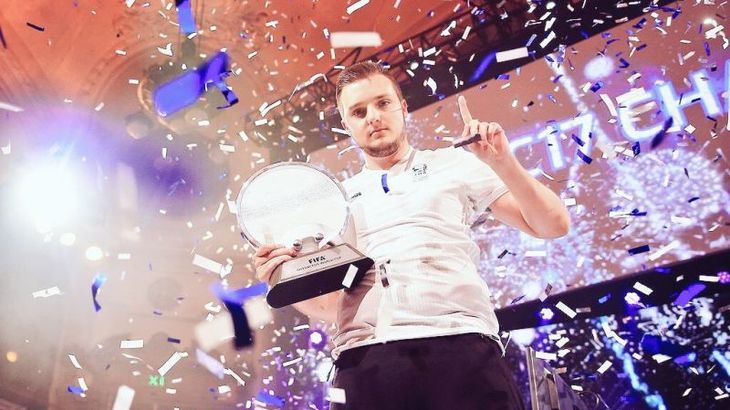 Over the course of this week’s FIFA Interactive World Cup, Spencer “Gorilla” Ealing scored 46 goals across three days on his way to the grand final. In a 7-3 aggregate, Ealing not only took home $200,000 in prizes, but the first FIWC win for England since 2005. 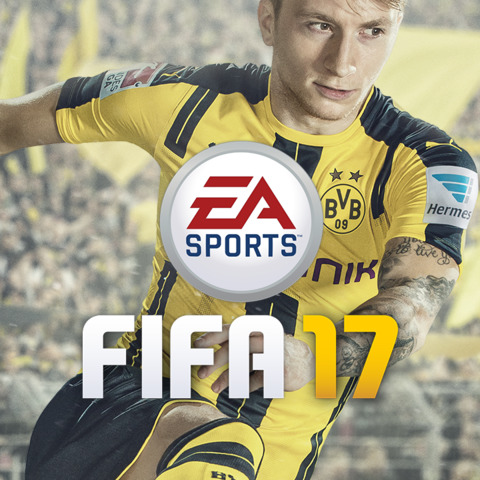 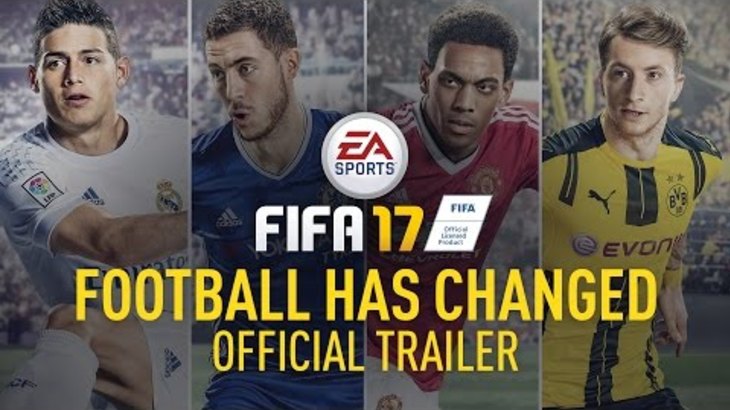