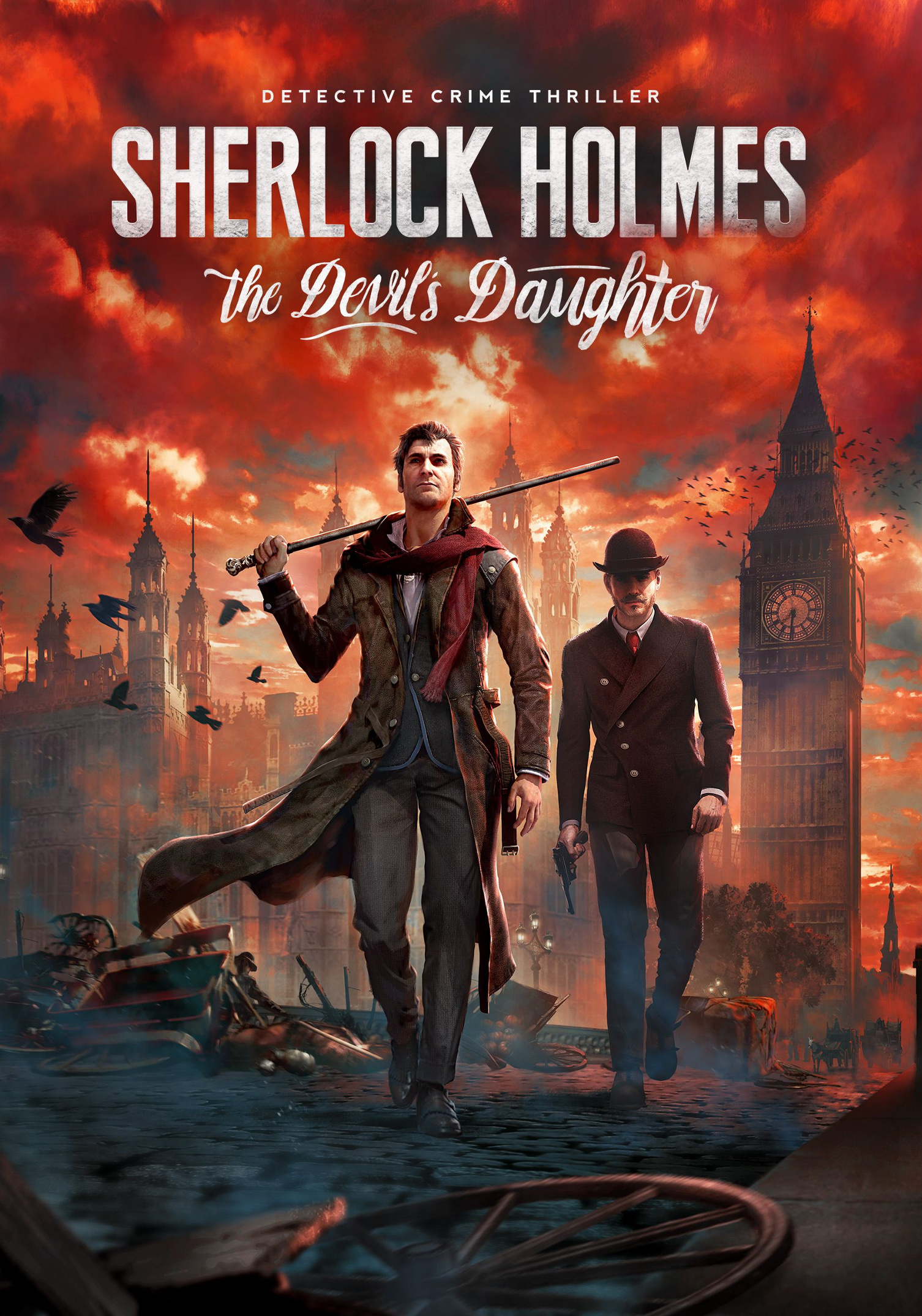 Sherlock Holmes: The Devil’s Daughter is a fantastic adventure with unique gameplay that blends investigation, action and exploration for an extraordinary experience that will test the limits of your n 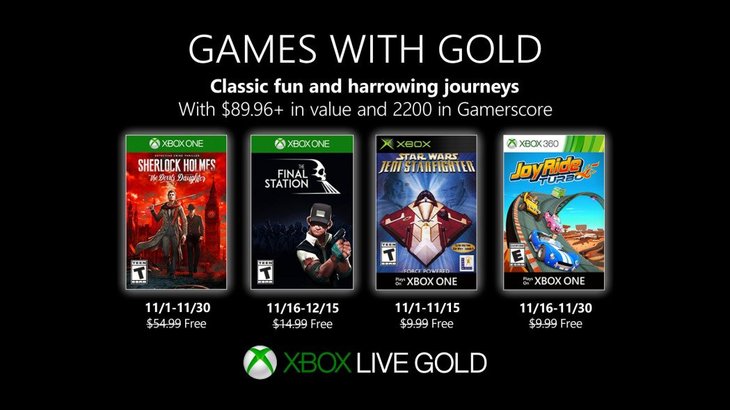 Xbox's November Games With Gold will include games like Sherlock Holmes: The Devil's Daughter and Star Wars: Jedi Starfighter 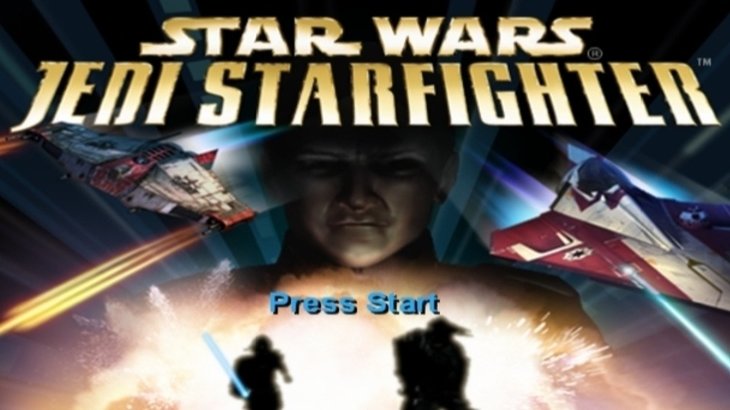 Here's your Xbox Games with Gold lineup for November

Remember remember the fifth of November, gunpowder, treason and... a whole lotta Xbox?Next month's Games with Gold have been announced, and while it's not the most riveting collection, there are a couple of interesting picks for subscribers to enjoy as the nights draw in. Star Wars Jedi: Fallen Order releases on the 15th, but if you want to get into the mood before then, you can hop into a pilot seat in Star Wars: Jedi Starfighter, which originally released all the way back in 2002 on the original Xbox. Read more 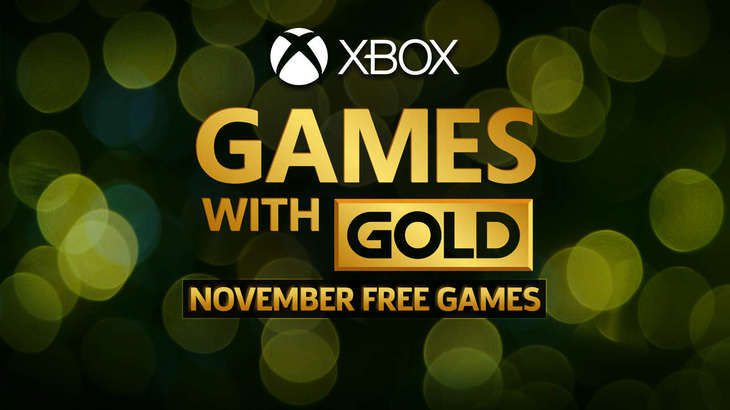 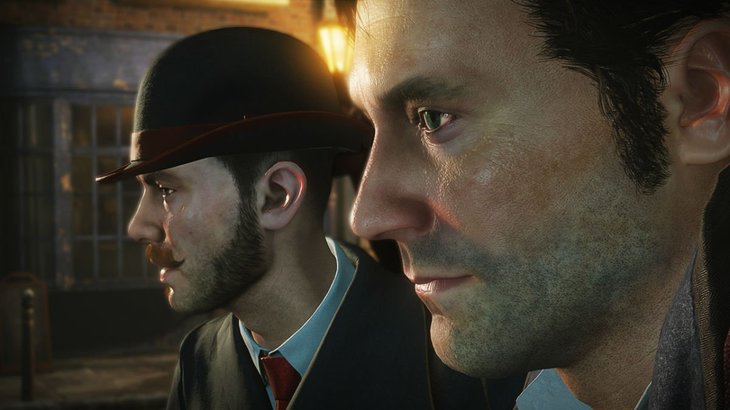 November’s Xbox Live Games with Gold are an interesting mix of new and old. As always, these games are only “free” if you have an active Xbox Live Gold subscription. 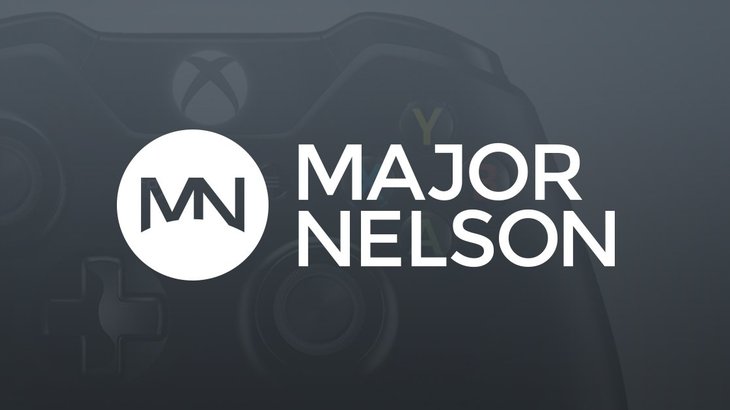 For the month of November, Xbox Live Gold members will receive four new free games - two on Xbox One and two on Xbox 360. 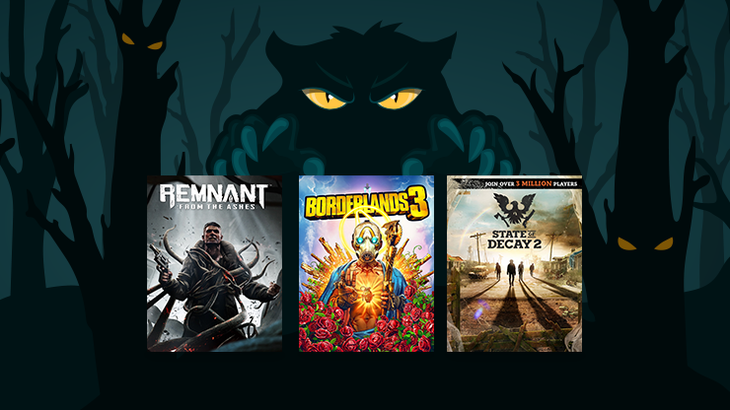 Here are this week’s games and add-on deals on the Xbox Games Store. Discounts are valid now through 04 November 2019. 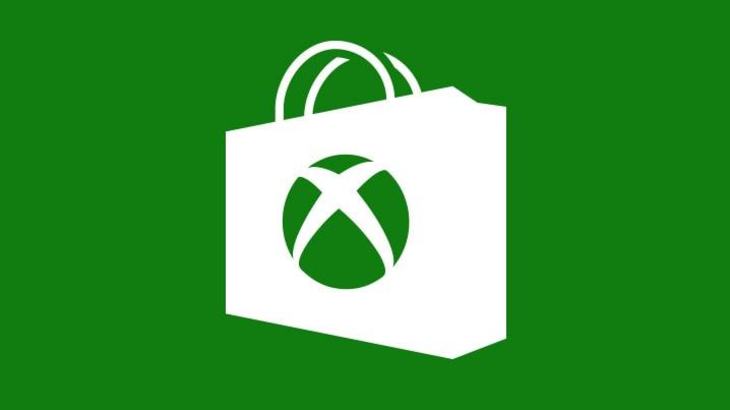 The Xbox Store sale this week is now live! Here are the Deals With Gold for October 29 to Nov 4. 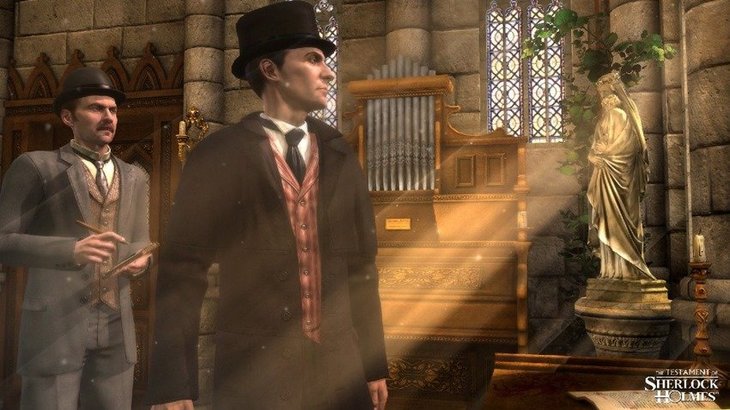 Forget about that Jack fellow who is ripping the working ladies of Whitechapel to pieces Watson, because there’s a more pressing matter to attend to! Some rapscallion is removing all of my games from assorted digital storefronts which offer retellings of our adventures! 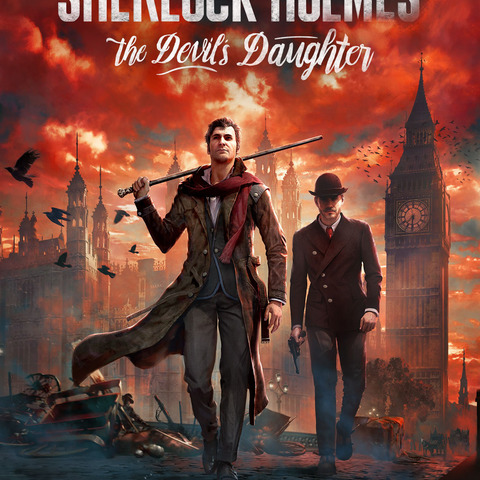 What could have led Katelyn, Sherlock Holmes’s adoptive daughter, to 221B Baker Street? Did she uncover the dark truth about her father? And who is the charming clairvoyant who has moved in to 221C? Will Holmes’s implacable logic calm a whirlwind tearing at his emotions as he is confronted by fatherly love, occult rituals and a desire for vengeance? For the first time in his prestigious career, the most illustrious of detectives must fight not to reveal a secret, but to keep one… Play as the master detective himself, plunged into a fantastic adventure brimming with intense action sequences. Track down evil in the darkest corners of London and the depths of the human soul, freely explore several of the city’s districts in search of clues and untangle the threads of multiple intrigues. Interrogate suspects, gather testimony, collect evidence… Make your own deductions and live with the consequences of your choices. 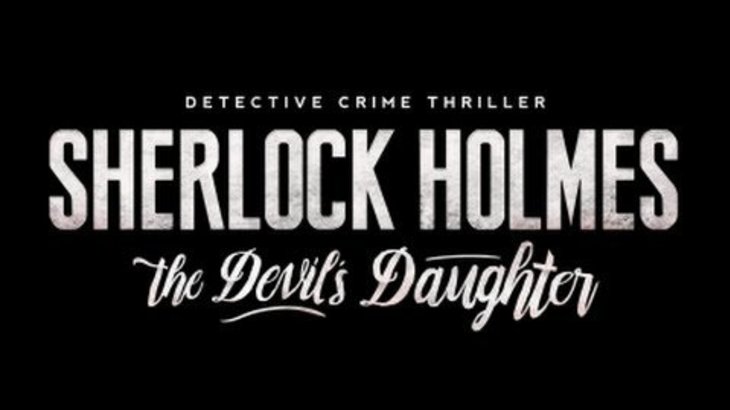