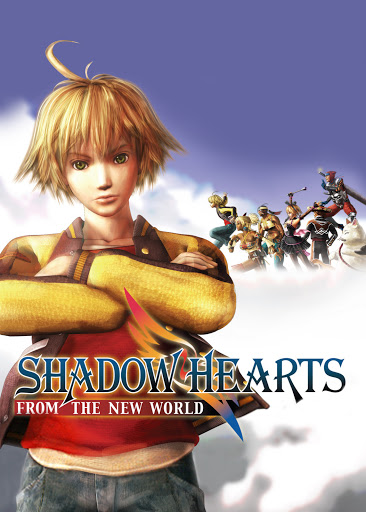 Shadow Hearts From the New World

Shadow Hearts: From the New World is the third official game in the Shadow Hearts series. The game series departs from Europe and centers on the "New World", the Americas. It is not directly related t 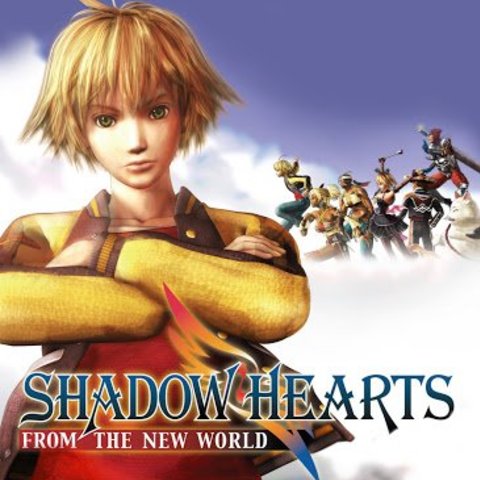 Shadow Hearts From the New World

The game begins in North America in the year 1929 and features two new main characters: a 16-year-old New Yorker named Johnny Garland, and a 21-year-old Native American woman named Shania, who has powers of fusion similar to Yuri and Kurando in the previous Shadow Hearts entries, although she is not a harmonixer. She makes pacts with spirits while Yuri and Kurando turned into demons. The story begins with Johnny, a private detective, being hired by a man named Gilbert to find one Marlow Brown. When Johnny finds the man, however, a mysterious 'window' opens, and from it emerges a monster. The rest of the game follows Johnny, Shania, and company as they attempt to uncover the truth about Gilbert and his plans. Meanwhile in Brooklyn, a wanted criminal who was severely injured was being pursued by the police. He met a mysterious woman who rescued him by finishing off his pursuers with ease. Then, she healed his wounds with the 'Kiss of Malice.' Nobody knows what her intentions or motives are, nor did she speak a single word. The man who identified himself as 'Killer', called her 'Lady' and thereafter followed her where ever she would go. Shania later teams up with Johnny, accompanied by her guardian, Natan to investigate the strange happening Johnny has witnessed. Arriving at Arkham University, they meet Gilbert, who reveals his true intentions to open the Gate and rain Malice upon the world. Gilbert later teams up with Lady and Killer to achieve his goal. Johnny continues his pursuit to stop Gilbert and meets new allies along the way. They include: Frank; a wacky ninja, Ricardo; a lone guitarist, Master Mao; a cat specialized in the Drunken Fist and Hildegard Valentine; sister of the vampire brothers Joachim and Keith Valentine in the Shadow Hearts series. Together, Johnny and his friends travel across the globe to stop the evil plans of Gilbert, Lady and Killer. Johnny finds out a shocking truth along the way - that he was revived using the Emigre Manuscript and that Lady was actually his sister, Grace Garland. Their father had revived them after losing them in an accident. He was eventually killed by Grace as she had transferred all her Will into Johnny in exchange for his Malice. This explains why Lady does not speak; she has no memories and is only acting instinctively on the Malice in her body. An epic battle with Killer eventually defeated unlocks Johnny's "Awaker" powers and Lady calls out Killer's name for the first time. The ritual to invoke the opening of the Gate of Malice is going underway and Johnny is determined to stop his sister. The team battles Gilbert, powered by Malice, for one last time before the final confrontation with Lady. Lady is finally put to rest with Johnny delivering the final blow and she disappears along with Killer's body. Months later, Johnny receives a case from his detective agency and he proceeds to investigate. There are two different endings, the Good Ending and the Bad Ending. In the Good Ending, Shania follows Johnny out of the agency. In the Bad Ending, Shania watches over from a building with red eyes; an evidence that she has been consumed by Malice. The Good Ending can be obtained by maxing out all of Shania's fetishes including the ones for the optional fusion. 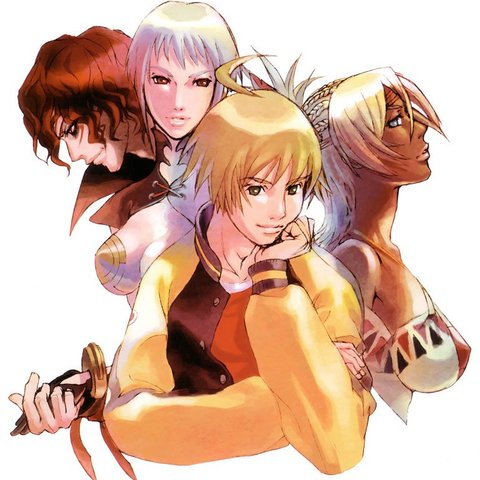 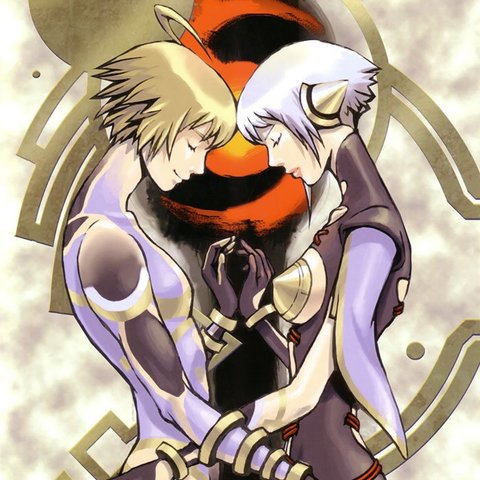 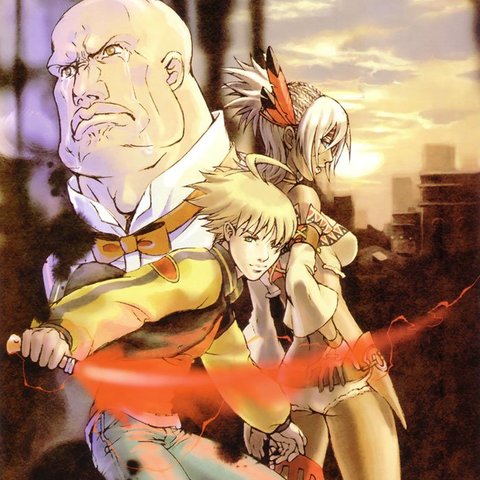 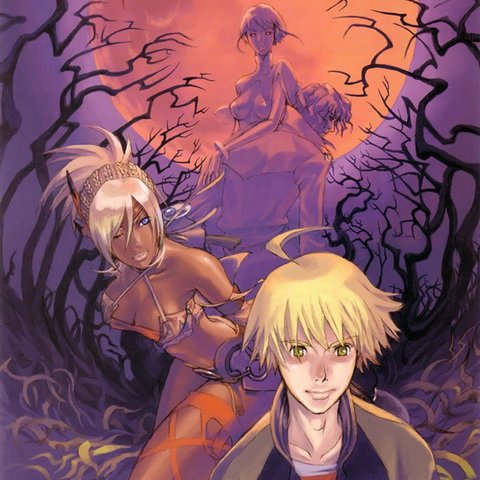 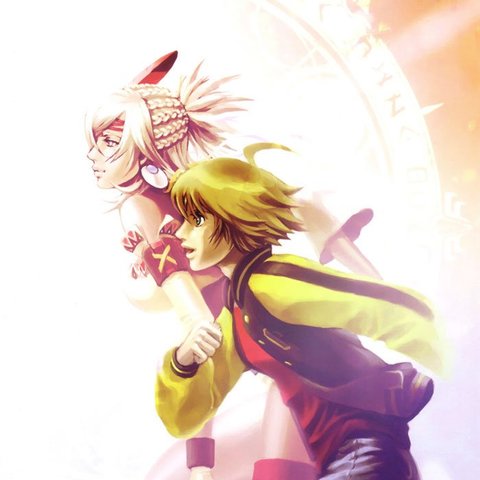 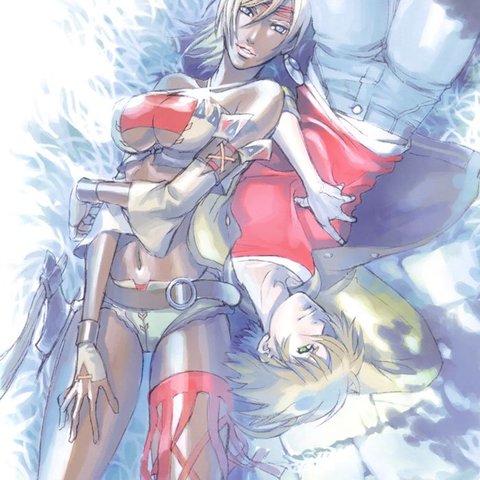 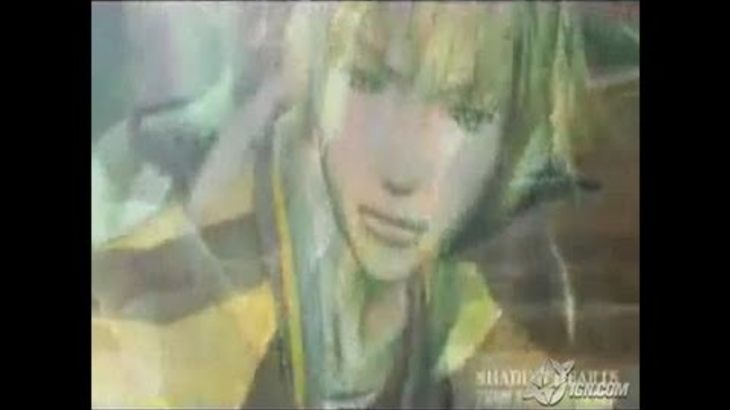